After 9 Cycles of IVF, I Decided To Become A Fertility Guide

In Her Shoes: How Isobel Marshall & Eloise Hall Are Tackling Period Poverty

In Her Shoes Series: Why We Need To Talk About Period Poverty – Episode​ 60 of The Grace Tales Podcast

48-hours in Berlin (without the children)

Few cities are as steeped in 20th century history as Berlin.

It was only 30 years ago that its infamous wall – a physical symbol of the political division of Europe – fell, opening up the entire city for the first time in a generation. Those heady days of liberation may be long gone, but Berlin still has a wonderfully hedonistic vibe (especially in some of the eastern parts of the city) and enough variety for a weekend to barely scratch the surface. We took a well-earned weekend away, and it was the perfect escape for parents. 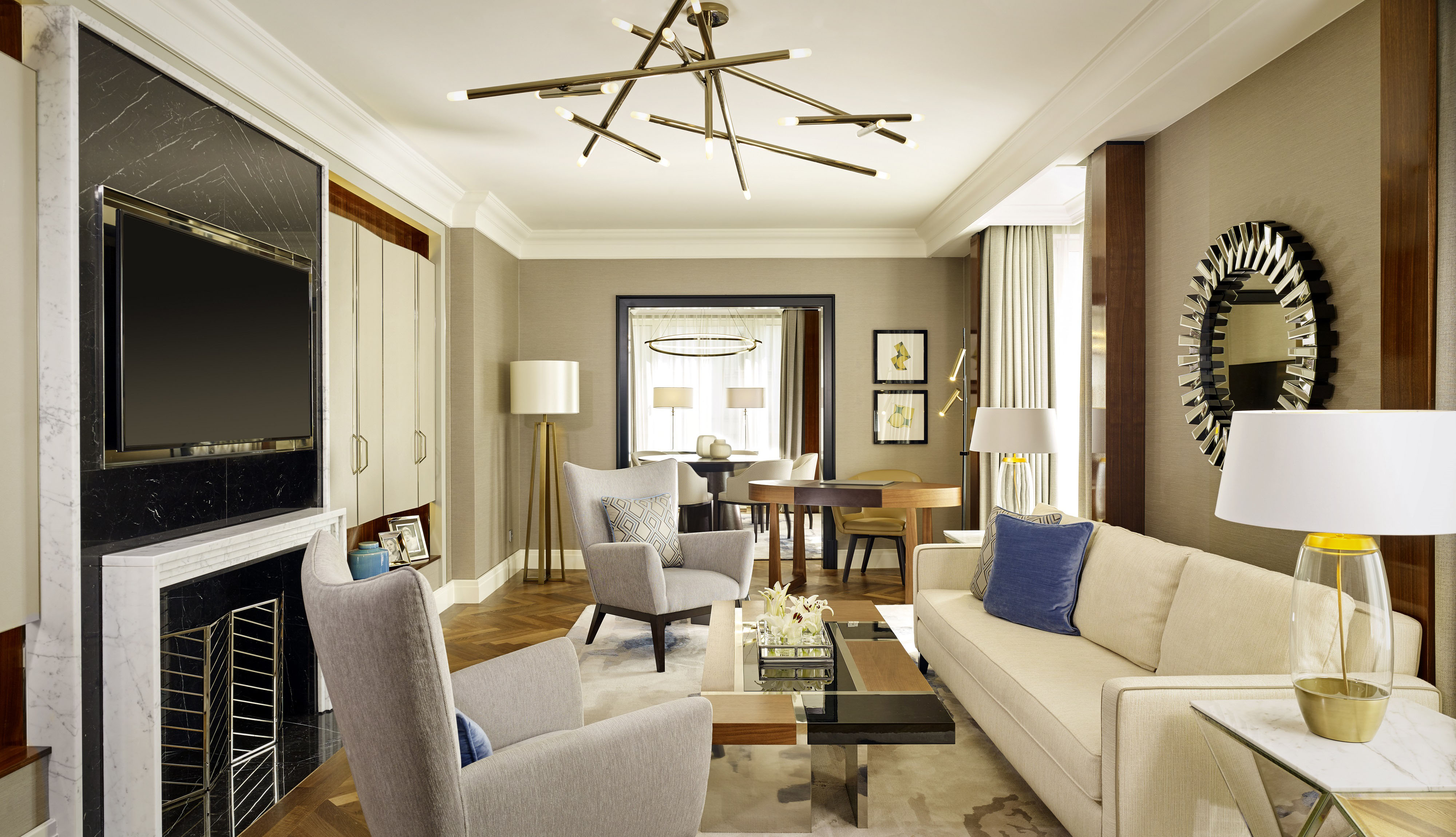 We stayed at the recently renovated Ritz-Carlton, which overlooks Potsdamer Platz, right in the centre of the city. A celebration of the art deco movement that Berlin was so famous for in the 1920s and 1930s, the hotel smacks of luxurious glamour as soon as you enter the sumptuous lobby and its sweeping, curved staircase.

With its marble-clad bathroom and comfy queen-sized bed, it was tempting to hibernate in our beautiful suite for the weekend, but there was so much within walking distance it was easy to start exploring.

The Reichstag and Brandenburg Gate are a 10-minute stroll away, while Alexanderplatz and its iconic television tower – a paean to the former East Germany’s communist government – is about half-an-hour on foot. The metro is right on the hotel’s doorstep though, and it was easy to ride the U-bahn to the Eastside Gallery, a 1.3km stretch of the Berlin Wall that has become a concrete canvas for street artists, and Checkpoint Charlie, where the Americans and Russians faced off in 1961. At first it is hard to imagine that World War Three nearly started here, especially now it is thronged with tourists and gift shops, but you soon find yourself slipping back to a very different world.

There is no shortage of cafes in Berlin, but we headed back to the Ritz Carlton for lunch at the Club Lounge. Open 24-hours-a-day and available to hotel guests for an additional fee, its buffet features cold meats, cheeses, salads and hearty soups (as well indulgent cookies and cakes) and its well-stocked bar was a definite plus after a morning of sight-seeing. Once you’ve had your fill of culture you can take a stroll around the leafy Tiergarten (it’s a huge park and also home to the world famous Berlin Zoo) while the hotel’s spa, swimming pool and sauna are great options if you want some pampering, and the lobby is an ideal spot to unwind, especially The Lounge, which serves afternoon tea.

WHERE TO HAVE PRE-DINNER DRINKS

It’s in the evening though that things really come to life. Fragrances bar on the hotel’s ground floor has to be seen-to-be-believed – there can’t be many bars with a cocktail menu derived from perfumes. Instead of basing your choice of drink on your favourite tipple, you instead sample an array of fragrances to find the perfect aroma to get the evening going (or round off the night).

If you’ve not quite got the nose for it, head instead to The Curtain Club, a piano bar that just oozes sophistication. Inspired by South America, you can listen to live jazz, soul and Latino music and it’s the just the place to do a bit of people watching – or be seen yourself.

The clichéd image of German cuisine may be sauerkraut and pork knuckle washed down with a stein or two, but Pots – the Ritz Carlton’s flagship restaurant – is effortlessly showcasing the best of the country’s modern cooking. Putting a contemporary twist on traditional dishes, the dining space has an airy, modern feel with its open-plan kitchen, while the ever-changing menu, overseen by chef and patron Dieter Muller and Executive Chef Frederik Grieb is fast gaining a reputation as one of the best in the city. The food comes tapas style, which was great for synchronising ‘oohs’ and ‘aahs’ of delight, but it tasted so good we didn’t necessarily want to share. The Flammkuchens (German tarte flambees) are a house speciality – we had the blue cheese and pear – and an absolute must to start, while the Purple Mustard Egg sounded intriguing, looked incredible and turned out to be delicious. The veal meatballs with Riesling sauce and Jerusalem Artichokes were the stand out main, while the banana soufflé with milk chocolate and exotic fruits was the perfect way to round off the evening. Sommelier Mathias Brandweiner has just won a prize for host of the year and it is not hard to see why – his wine selection, which highlighted often overlooked German gems, matched the dishes perfectly and his friendly welcome made us instantly feel at home. With a lively, fast-evolving restaurant scene in Berlin, Pots certainly isn’t short of competition though as we found out when we ventured out on our second night to Pauly Saal’s bar and restaurant, a hip hot-spot housed in a former Jewish school just to the north of the city centre. Its Michelin-starred restaurant was fully booked, but that hardly mattered as we instead pulled up a stool at the cosy cocktail bar and ordered from the tapas menu. Once again it was tarte flambées to start (and once again they were divine) while the foie gras, crispy goat’s cheese cigars, salmon tartare with poached egg and avocado, and teriyaki-glazed pork-belly strips were mouth-wateringly good. The best was yet to come though; dessert was a Bellini – white-peach sorbet with sparkling wine. Afters and alcohol? Perfection.

AND FINALLY WHERE TO SHOP

Effectively home to two vastly contrasting cities for the second half of the 20th century, it’s no surprise that Berlin has something for everyone when it comes to shopping, mixing high-end boutiques with flea-market bargains – and covering all points in between.

Voo Store, described by Vogue as the Colette of Berlin, is where to find the latest emerging and established names.

Kurfurstendamm is often referred to as the Champs Elysees of Berlin, and is the place to go if you want to hit the department stores  – including Berlin’s biggest, KeDeWe – and pick up some designer pieces. Meanwhile the old East Berlin is just as you’d expect – very trendy and the place to hunt for a bargain. Humana Kaufhaus in hip Friedrichshain is well worth a visit (it’s spread over five floors and also includes a vintage section covering the 1950s to the 1990s) while at the PicknWeight Vintage Kilo Stores you pay by weight, not per piece. Also perfect for serious thrift-hunters are the city’s flea markets – Friedrichshain has one every Sunday morning, but the biggest, and best, is at Mauerpark. It’s as much a cultural experience as a shopping one, with entertainment and great street food as well.

“I would give birth wearing a mask all day, everyday” – I Had A COVID Baby

I Had My Son Using A Donor Egg