A Guide to Doing Disneyland With Your Family, Your Wallet and Your Wits Intact 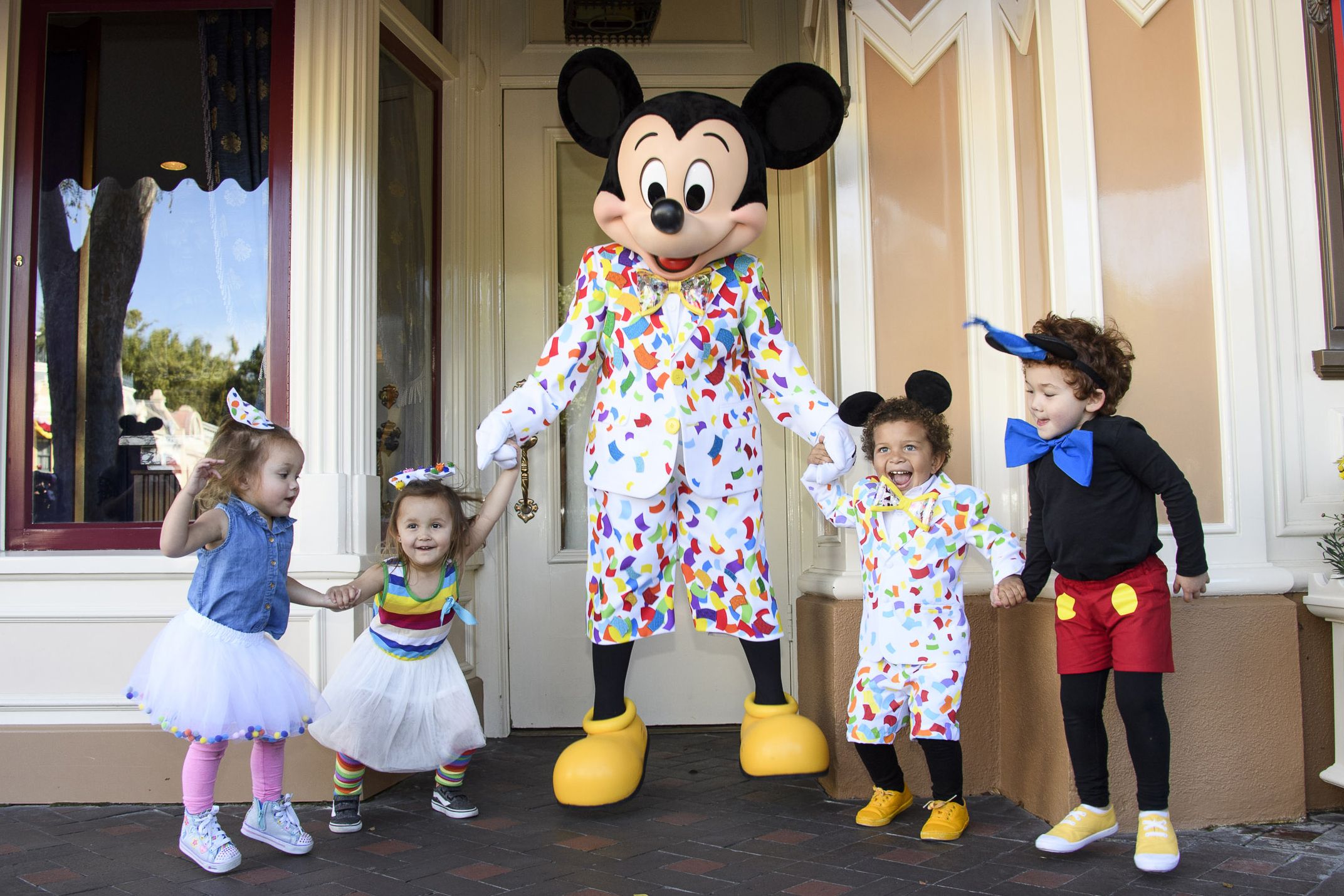 While at university, I undertook a summer abroad. Not backpacking around Europe or gallivanting across South-East Asia, but rather, working for $4.58 an hour in the searing Florida heat at Walt Disney World.

Though I’ve never been a complete Disney fanatic (but am known to shed a few tears in Bambi – doesn’t everyone?), there was something that led me to don a Tigger suit (yep) and bounce enthusiastically for 12-hour-days during my university holidays. Even after those months of minimum wage and a diet made up almost exclusively of Subway sandwiches and IHOP pancakes, Disney had made its mark on me. As I hung up my tail and farewelled the castle, I made a silent pact that – should I ever have children – I’d take them to experience the magic of Disney. So it perhaps shouldn’t have come as such a surprise that in mid-2018, my husband and I found ourselves debating whether a trip to Disneyland should be on the cards. Our eldest was due to start school, our youngest was (almost) out of the baby phase, and Toy Story had been on repeat in our home for months. It was time to book the trip. Having just returned from the adventure, I’m happy to report back that Disneyland was even more enjoyable as an adult, particularly one dressed in regular clothing. However, this type of holiday does take some planning. Being both famously expensive and debilitatingly crowded, there are some tips to impart to guarantee a holiday that’s as magical as Disney itself. 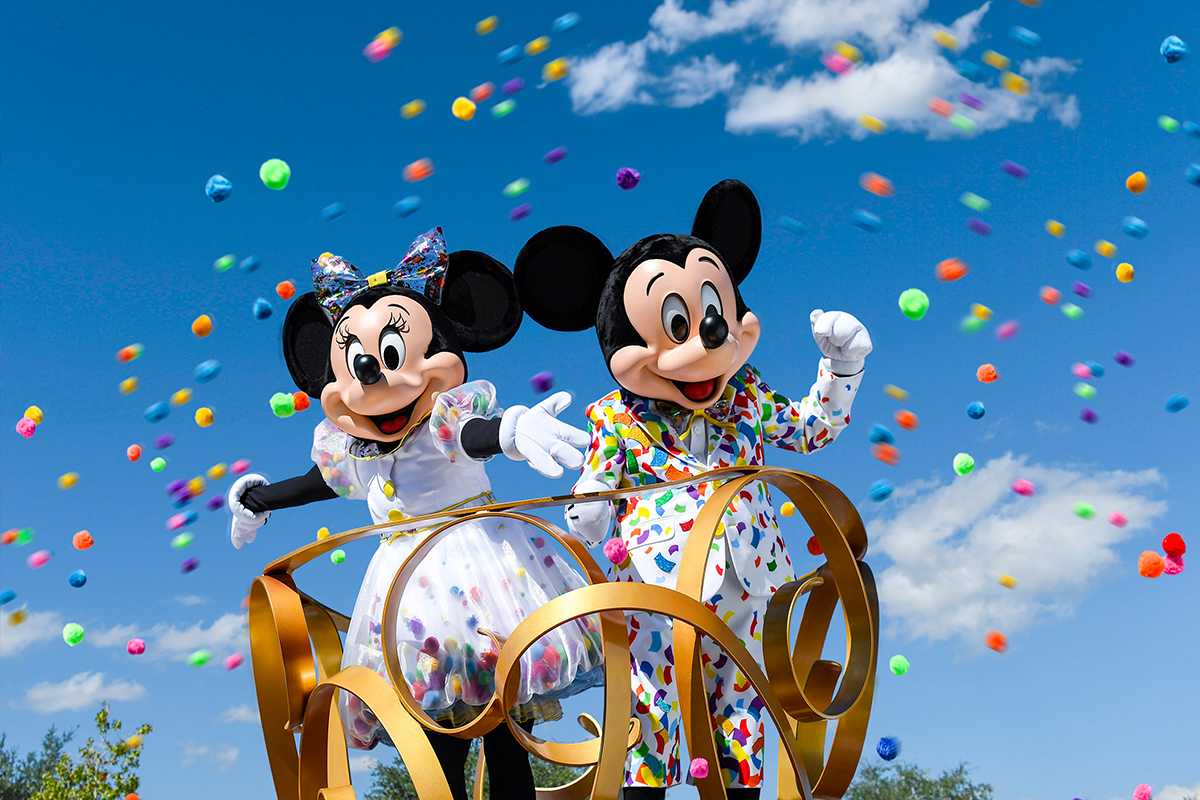 Plan When To Go

Unfortunately, there doesn’t seem to be a time of year when Disneyland is not overcrowded. But there are times of the year to avoid if you’d like to maintain any semblance of sanity – being the dates around US public holidays, Spring Break and the American Summer. Try to also visit mid-week rather than over the weekend to minimise waiting times (my experience shows that tantrums in lines are precisely 900 times worse than at any other time). In terms of timing, we found that arriving first-thing (that is, open time at 8 am) worked best for both jet-lagged children who decided that 3:30 am was an appropriate wake-up time, and making a beeline for the top attractions before the teenage thrill-seeking crowd descended.

There is a definite sweet spot when it comes to the best age for children to visit Disneyland. My bet is that this is somewhere between five (when he or she is tall enough to experience most rides) and ten (when it’s not cool anymore). That said, my sons were 1.5 and four when we went, and they couldn’t have enjoyed it more. Granted, my four-year-old is taller than most six-year-olds, so could enjoy all of the rides with reckless abandon, and my youngest was so smitten with the characters, sights and sounds that he would have happily spent the day running around after the staff selling balloons. (Oh wait, he did.)

Determine How Long You Need

The length of time you spend at Disneyland will depend on which park you visit. At Walt Disney World, there are four parks, which means a minimum of four days to see it all. Versus Disneyland Tokyo, which could be tackled in a day. At the original Disneyland in California, you have the choice of both the Disneyland Park (where the famous castle lives) and Disney California Adventure Park (which is full of Pixar’s hits). I knew that with toddler attention spans and my own pregnancy exhaustion levels, we’d need a minimum of one day at each park. After stumbling upon an Expedia deal offering four days for the price of two, our decision was made. The final verdict? By day four, we were very much done, but after two days, we were left wanting more. Three days would have been spot-on.

Stay Close To The Park

You’re coming to Disneyland for – what I assume will be – a once-in-a-lifetime trip. So do yourself a favour and stay within walking distance to the park. The excitement that comes with anticipating a day at Disneyland – and equally, the exhaustion that follows a full day of rides – does not bode well with buses, cabs or long car rides. There are options to stay on-site at a Disney-themed hotel, most of which offer a host of benefits like early entry to the park and exclusive character experiences, but these rooms (understandably) come at a cost that can be almost ten times the price of offsite options. We stayed at The Sheraton Park Hotel at Anaheim Resort, which was comfortable, provided all the conveniences we required (including an all-hours store for frantic 5 am milk requests and coffee cravings) and – most importantly – was a short 15 minute walk to the park. We also had access to the Sheraton Club level, which provided a simple buffet breakfast each morning, because there’s no queue that should be tackled on an empty stomach. 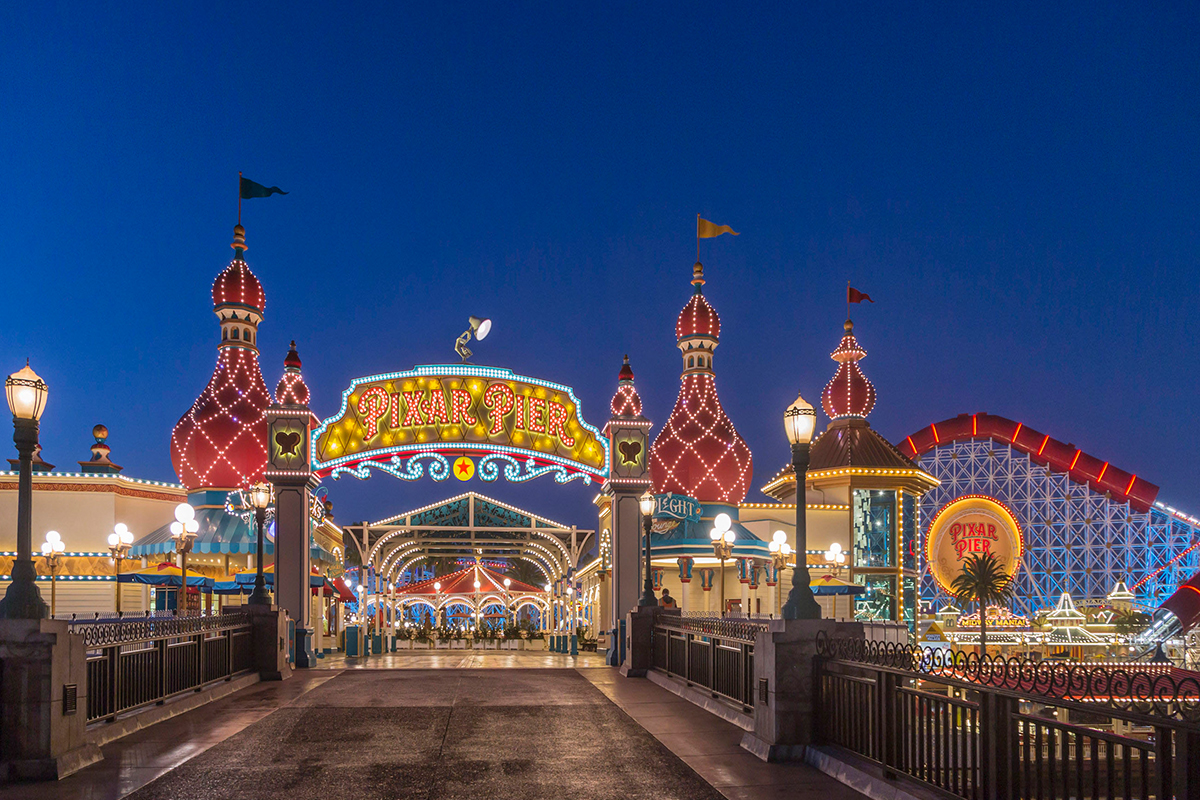 They don’t call Disneyland the happiest place on earth for nothing. When you’re there, there’s a certain thrill in the air that makes Mickey ears appear a must-have and matching family outfits seem like a good idea. Needless to say, well, there’s not much more to say. As well as shopping opportunities after each attraction, there are also themed character experiences at every corner. Afternoon tea with Cinderella! Mickey-shaped candied apples! Smart-phone passes to download photos of you at every turn! Whether it’s the intoxicating scent of baking cookies down Main Street or the music that pumps gently yet enthusiastically throughout the parks, it can be easy to get swept up in the Disney-ness of it all. My tip? Pick a few carefully-selected experiences before you arrive and stick to your plan. We opted for a character breakfast one morning (which provided ample opportunity for photos with the favourites – without a queue in sight) and agreed to one Disney purchase on the last day for each child. This also became a remarkably effective bribery tool and is highly recommended. (The fact that they chose a tiny Lightning McQueen figurine and one lone Toy Story ball was a welcomed benefit.)

I consider myself an organised person. But the mothers of Disneyland put me to shame. While I packed some snacks, hats and sun cream, the women I noticed within my periphery had approached Disneyland preparation like a competitive sport. Straws of water that emerged out of backpacks, sandwiches stacked in paper bags marked with children’s names and food preferences, matching fluorescent hats for quick identification in crowds … These parents knew what they were doing. While I admired their determination (and made a vow to pack more elaborate sandwiches when we returned home), we chose to indulge in the fully-themed Disney cuisine for our meals and I stuck to the age-old method of hand-holding to keep stock of my children. You choose your poison. It also should go without saying that runners are unfortunately the footwear du jour and a change of clothes should be packed for everyone on your trip (yep, even you – or risk my mistake of a white t-shirt after the water rapids). In terms of additional preparation – for those organisationally inclined – download the Disneyland app to see real-time wait times for rides and to map out your journey. There is also the option to purchase Fast Passes on the same app to minimise wait times on some attractions, but we managed to make it through without it.

Disneyland is known for many things ...

Yes, the prices. Certainly, the crowds. Most definitely, the magic. Within our little family, it’s also now known as the keeper of some of our most beloved memories. Whether it be the quality time spent together, the looks on our children’s faces as they made their way through the world of The Pirates of The Caribbean, or the time mummy welled up when she came face-to-face with Tigger (whether out of happiness or fearful memory is still to be determined). If you’re contemplating a trip for your own family, book it in – just don’t come back with too many Mickey Ears. Take it from me: they don’t translate so well outside of the park.