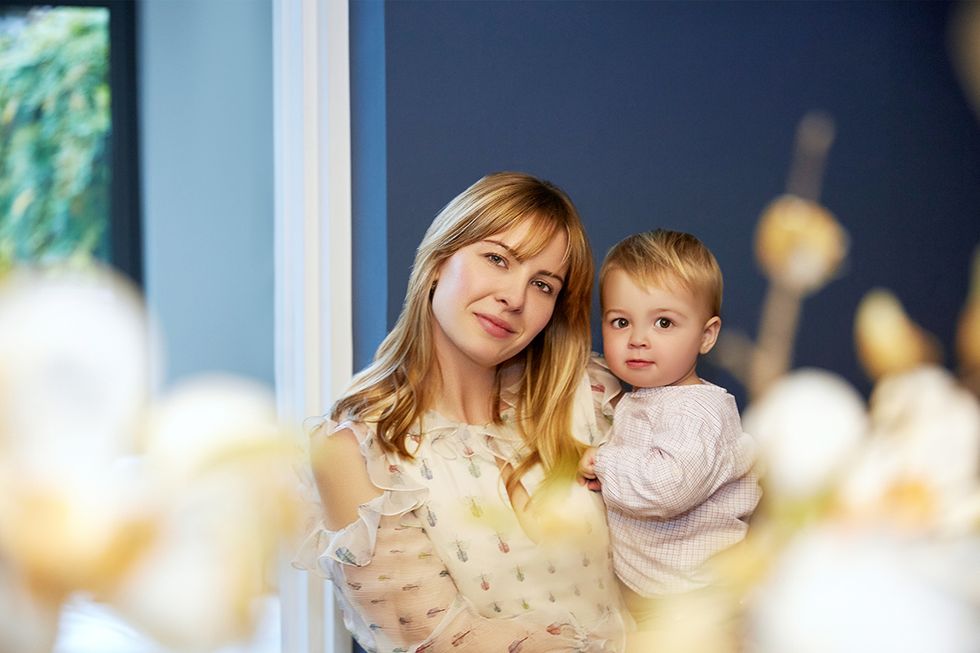 When we interviewed her on The Grace Tales over a year ago, I was blown away by her openness and honesty. She showed vulnerability, which isn’t always easy to do.

Alice is used to feeling vulnerable. She has experienced more grief in her lifetime than any person should ever be forced to endure. Having lost her mother, sister and grandmother in the Boxing Day tsunami in Thailand in 2004, she, understandably sought solace in keeping a firm grip of control on her life, terrified that if she lost control, another tragedy would occur. She was just 17 years old at the time.

In today’s conversation she talks openly about grief, and the role it continues to play in her life. She also talks about her experience with post-natal depression, which she battled with after both her children arrived, why talking about mental health is so important and also how her children helped her to see life in colour again, after a long period seeing life in grey. Alice also recalls her mother’s infectious laugh, and how the way her mother navigated work and motherhood is such an inspiration to her.

Alice has had an incredible career, from her role as the jewellery editor at the Sunday Times Style and Times Luxx to working on jewellery brand Jessica McCormack, to now working on the launch of her business, which will be revealed next month.

In today’s episode, we talk about: