Amanda Woodward-Brown On Flying From London to Australia With A Newborn And A Toddler. Alone 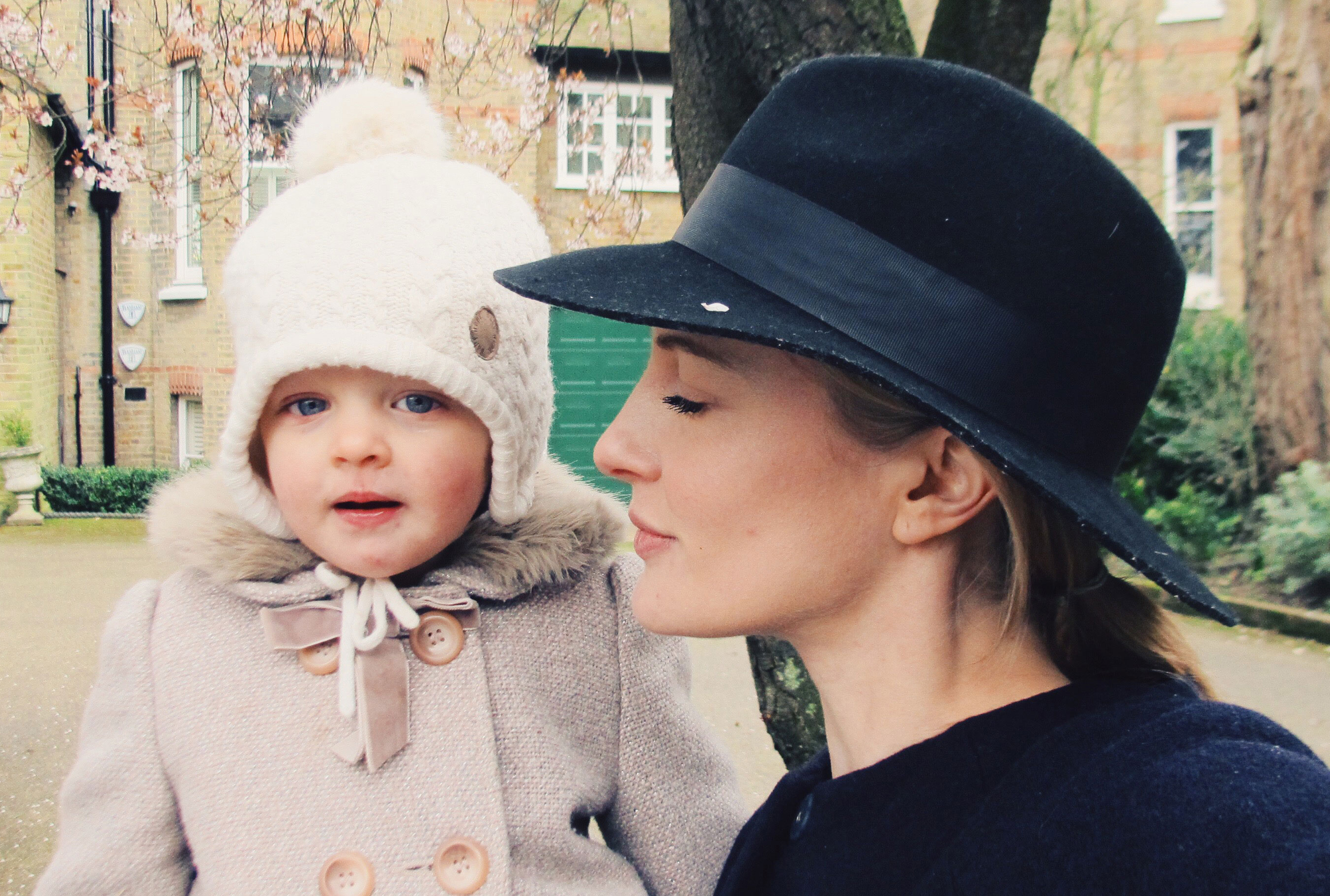 “Are you crazy?” It was a question I’d heard numerous times lately. In fact, I had been told I was insane so many times in the past few months, that I had started to wonder if I was completely reckless. The reason for everyone from friends to random strangers doubting my sanity? I was planning to fly from London to Australia with a newborn and a toddler. Alone...

I had booked the flights months before, long before my second daughter was even born, after realising that my upcoming maternity leave would coincide with the Australian summer. I thought it was the perfect opportunity to escape the dreary winter in London and spend a lengthy amount of time back home seeing family and friends. There was no way my husband could take that amount of time off work, so if I was going to spend three months back in Australia I would have to fly out and back by myself with two children. 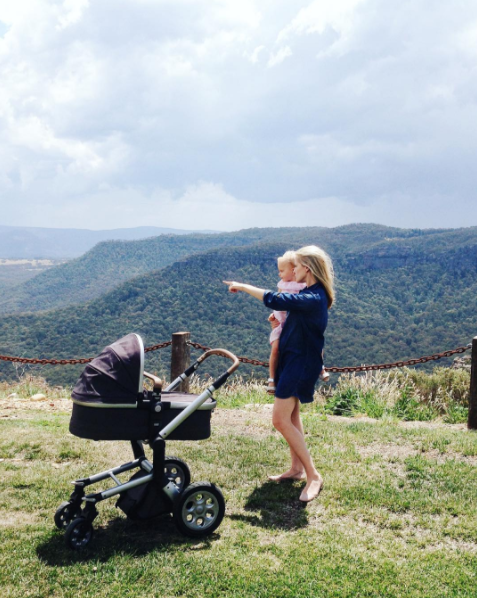 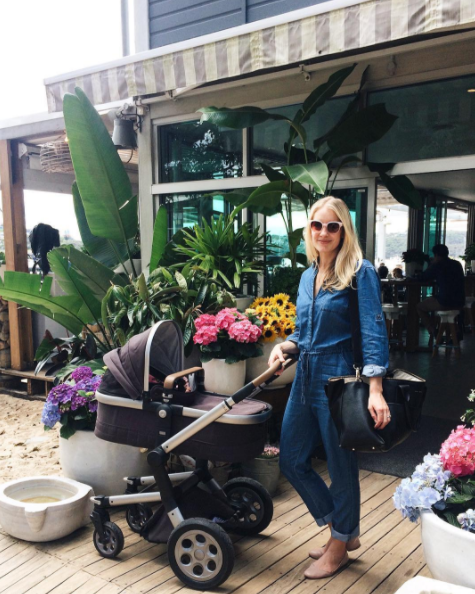 I didn’t think there was anything particularly unusual about what I was doing, I had lived in London for five years so I was used to flying back and forth across the world. Plus, I had flown out to Australia by myself with my eldest daughter when she was only three months old. It was only when I began telling other people my plans, that my once brilliant idea started to seem like wilful self-destruction. As our departure drew nearer, my initial breezy, ‘Oh I’ll be fine’ attitude, had turned into quietly growing panic. Not an organised person by nature, my preparation for our trip began to border on obsessive. I thought that if I could plan for every possible scenario then I might just be able to survive the flight. Armed with an A4 checklist and dozens of zip-lock bags I began my military-style packing. Into a handbag, a toddler-sized back pack and one small case, I crammed in books, colouring pencils, games and snacks. I had medication for sore ears, for teething, and stomach viruses (after hearing horror stories from fellow parents). I had eight changes of clothes for the girls. I even had reins for my toddler despite it being something that I swore I would never use. And for me? Well I could barely fit in my toothbrush, let alone a change of clothes. 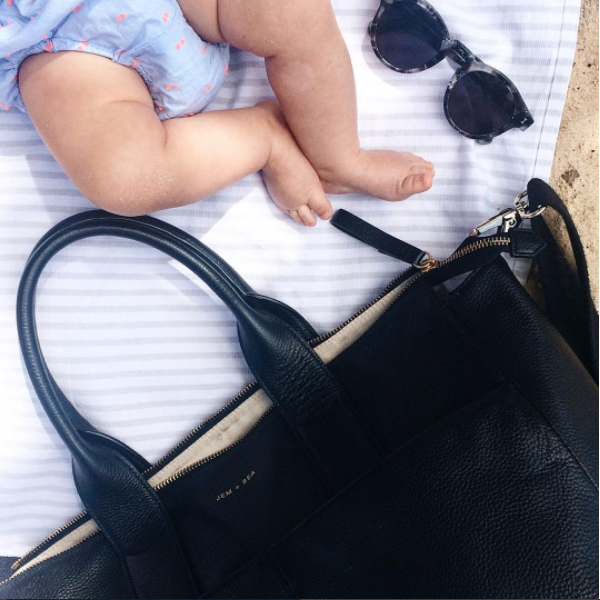 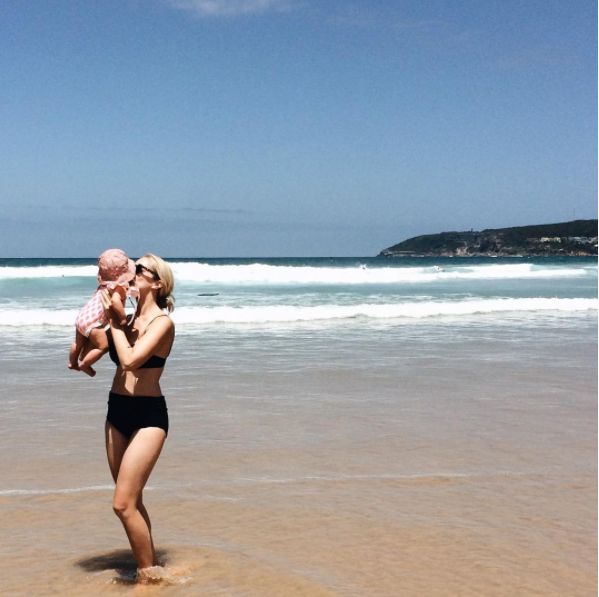 Thinking about my inflight routine before having children now makes me want to laugh out loud. I would breezily waltz onto the plane with a sleek carry-on bag rolling smartly behind me. After settling into my seat, I’d smother my face in a thick layer of Crème de la Mer followed by a spritz of rose-water mist. I would then loftily refrain from any alcohol (so dehydrating!) wrap myself up in an oversized cashmere scarf, slip on a silk eye mask and fall into undisturbed sleep. Fast forward a few years and I am juggling a newborn on my lap, trying to placate a toddler who is thrusting an iPad at me demanding to see ‘Peppa Pig mummy, I want to see THE PIG’, while simultaneously attempting to sip a large glass of wine that one of the flight attendants has handed to me in silent sympathy. But you know what? Despite the many gloomy predictions, I didn’t lose my mind. In fact, I’ve had worse experiences travelling alone (the time I took six overweight suitcases and a huge hatbox on six flights between Sydney to Mykonos for a fashion shoot springs sharply to mind.) That’s not to say it was easy. Being stuck alone in a confined space with two small children for 24 hours is not exactly a relaxing experience, but I lived to tell the tale. 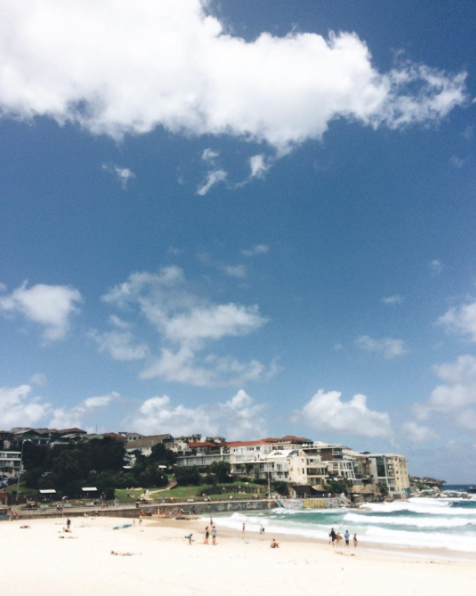 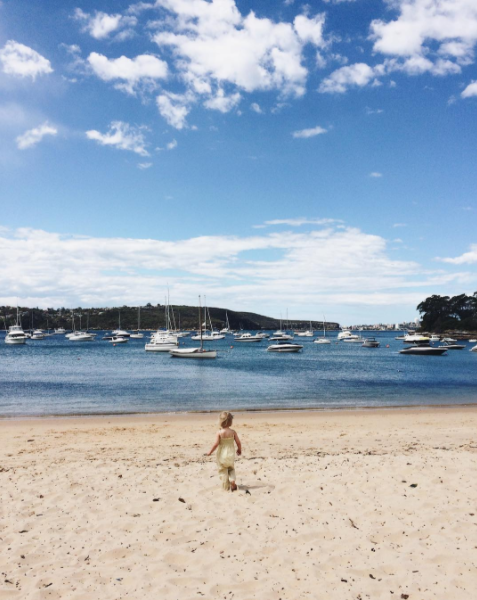 While being extremely organised did make the journey easier, the one thing that actually made it possible was something I never planned for: the kindness of strangers. From the lovely French couple sitting nearby who didn’t speak any English but motioned to me that they would look after my girls while I dashed to the bathroom, to the flight attendants who brought extra blankets for my baby, snacks for my toddler (and wine for me) without asking, to the security staff who ushered me to the front of the queue and even repacked my bags for me. In the end, flying alone with a toddler and a newborn was far from the anxiety-inducing experience I had feared. Rather, it had a positive outcome. There were certain points of the journey where I actually couldn’t manage on my own, and it made me realise that there is nothing weak about asking for help. Like many points of motherhood, there are times where you absolutely need the support of others. Flying solo also gave me a new sense of confidence. If I could transport two small children around the world by myself, when so many people told me it couldn’t be done, then hey, I can take on almost anything. Follow @amandawoodwardbrown