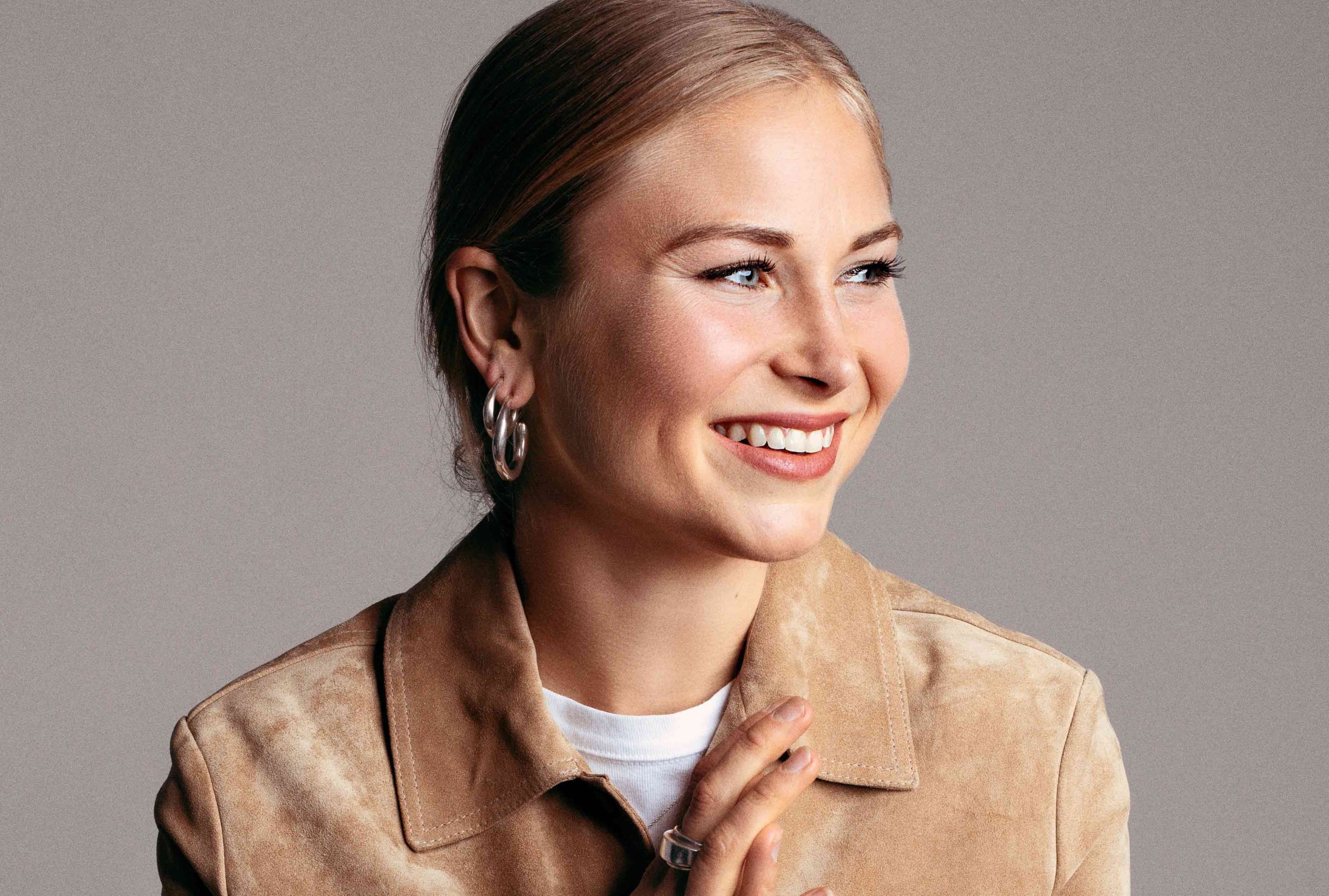 Welcome to Season 2 of The Grace Tales podcast

Trigger warning: Before listening to this podcast, please be aware that it contains descriptions of childhood rape and sexual assault.

In January of this year, an extraordinary young woman and sexual abuse survivor named Grace Tame was awarded Australian of the Year. And while there’s likely not a single person in Australia who now hasn’t heard her story, it wasn’t always this way. Yes, her story had already been told by many people – journalists, commentators and even the maths teacher who groomed and molested her when she was just 15 – yet Grace had never been able to publicly speak out and was known by the pseudonym Jane Doe. By law, she was silenced.

The sexual-assault victim gag laws that existed in Tasmania, Victoria and the Northern Territory meant that Grace wasn’t allowed to tell her story – as the victim, she was prevented from ever speaking about her experience, even if she wanted to.

Grace’s silenced sparked a fierce determination in her. She wanted to make real change. She wanted to give others the chance to speak up. Her case was the catalyst for the #letherspeak campaign which was created by journalist Nina Funnell. In 2019, Grace along with 16 other survivors of the #letherspeak campaign, succeeded in overturning Tasmania’s archaic gag law. Their advocacy has resulted in 4 law changes across 3 jurisdictions. Grace was no longer silenced. She could speak. And so too, can other victims of sexual abuse.

On International Women’s Day 2021, Grace took part in AllBright’s 24 hour global Step Forward Summit, sharing with AllBright her journey of standing up, fighting for what she believed it, and overcoming unthinkable trauma.

In this conversation, we talk about:

Have you heard the news? AllBright – the leading global women’s networking platform founded by former Hearst CEO Anna Jones and Love Home Swap co-founder Debbie Wosskow OBE – has landed in Australia, and we’re thrilled that The Grace Tales is now powered by AllBright.

AllBright brings women of all ages and stages of career together through its thriving online community, daily engaging events, online courses and physical clubs in London and LA. Because together women can do powerful things.

To celebrate the launch of AllBright Australia, we’re inviting you to become a member of AllBright and experience our incredible digital offering (think daily events, hundreds of courses and a global community to network with). Sign up now for AllBright Digital and you’ll get three months free.