Author Alexandra Kimball On The Silence Around Infertility In Feminism 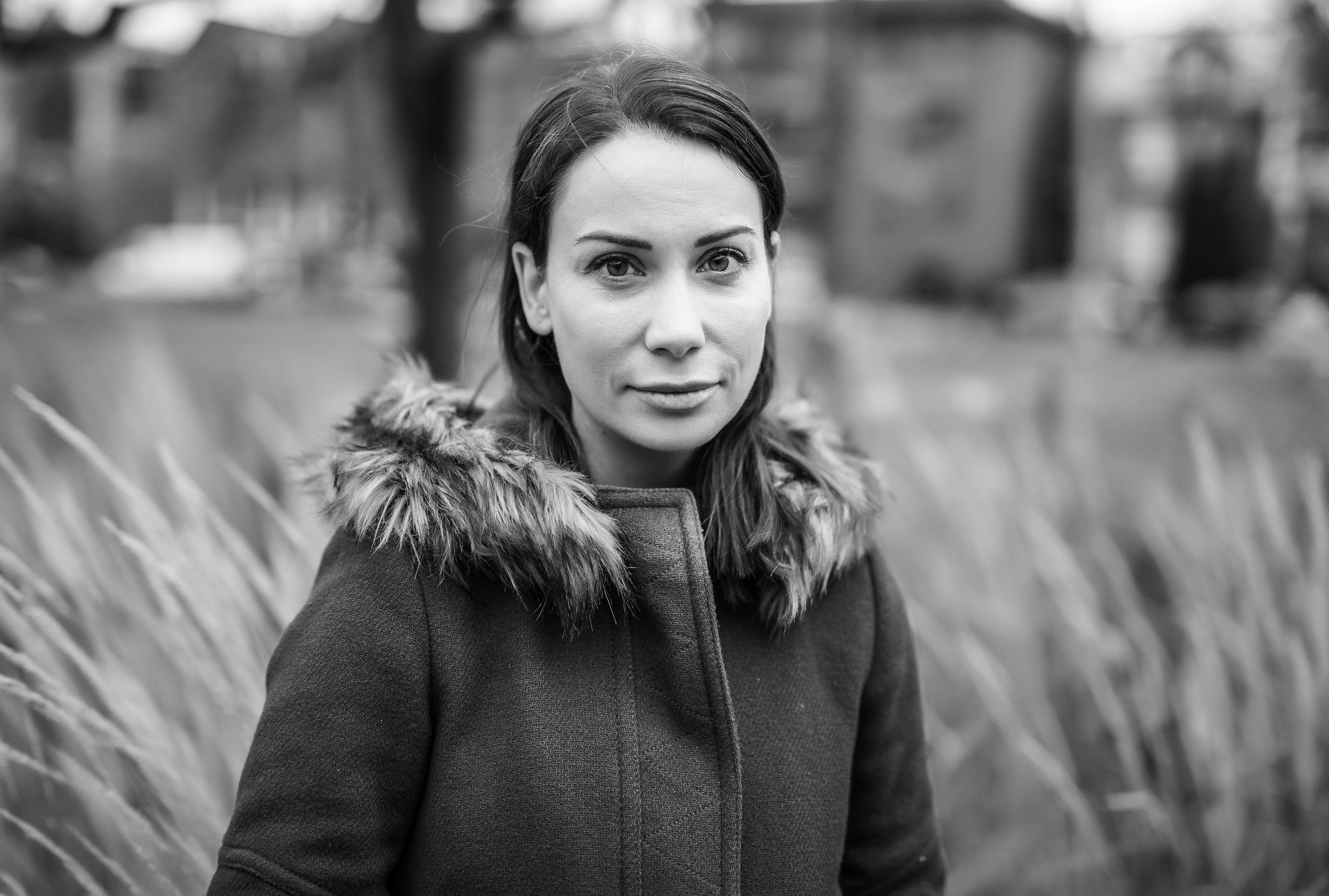 Alexandra Kimball is changing the conversation surrounding infertility with her new book, The Seed: Infertility is a Feminist Issue...

As a pro-choice feminist who has endured a history of miscarriages and infertility, Kimball discovered that femininity had a long way to go in accepting and supporting the notion of work that goes into conceiving, gestating and birthing babies not the in the “natural” form.

We chatted with the Toronto-based writer about feminism and the validation of conception in motherhood, how her own infertility and pregnancy loss shaped her research and writing, and why sharing and listening to other stories of infertility is so important for healing. 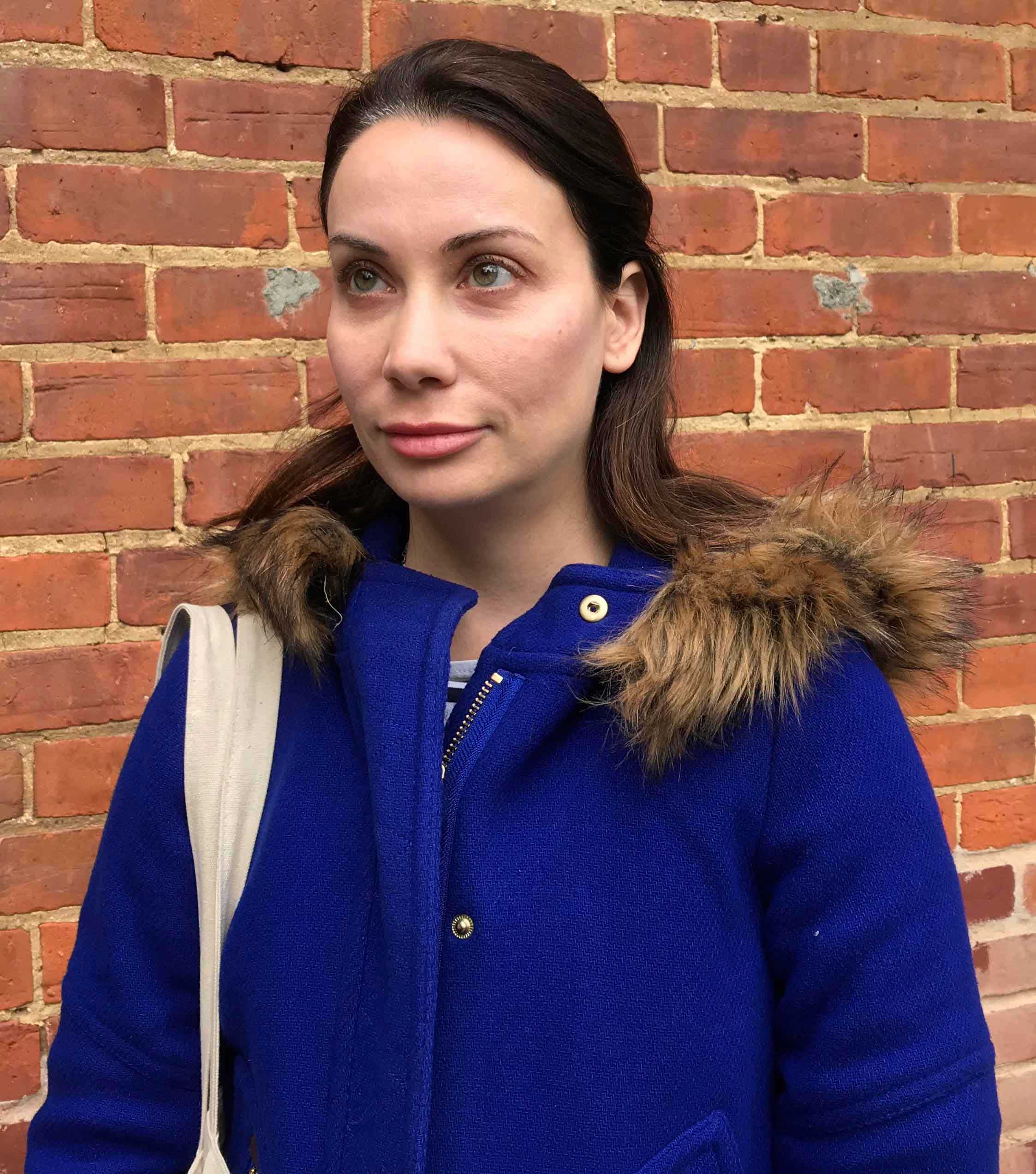 Why is infertility such a marginal and misunderstood issue within mainstream feminist discourse?

It’s a complicated answer, but the first point is feminism’s longstanding critique of the motherhood mandate (the idea that women are culturally pressured to become mothers). Challenging the motherhood mandate was a big part of feminist work to make birth control and abortion safe, legal, and accessible. An issue here is feminism has been largely white and middle class, and thus erasing the concerns of women of colour and poor women, many of whom faced barriers to pregnancy and motherhood and wanted access to those experiences as much as they wanted birth control and/or abortion. Supporting women who want to be mothers but can’t was a raced and classed issue in feminism as much as it was about fertility (and infertility affects some groups of women of colour more than white women).

All of this has deeper roots in the idea — which is bog-standard misogyny — that women are passive vessels for pregnancy. That we’re impregnable, that we sort of have pregnancy just happen to us instead of striving for it and making conscious decisions towards it, which is what all infertile women have to do. Mainstream feminists have deconstructed this partway with regard to birth control and abortion but never got there with infertility, because (I think) it would mean having to go beyond this black-and-white thinking around reproductive technology and desire for motherhood.

“ Motherhood isn’t an identity — it’s a practice, it’s work. An ongoing theme in feminism is about validating the invisible labour of women, things like housework and pregnancy and childcare and emotional labour, but when it comes to infertility, in which we are working to conceive, there is still this stigma and invisibility that feminism hasn’t really challenged ”

You explored what the silence around infertility in feminism tells us about how we understand motherhood - what did you find?

Motherhood isn’t an identity — it’s a practice, it’s work. An ongoing theme in feminism is about validating the invisible labour of women, things like housework and pregnancy and childcare and emotional labour, but when it comes to infertility, in which we are working to conceive, there is still this stigma and invisibility that feminism hasn’t really challenged. What does it mean that we, as a nominally feminist society, validate the work of pregnancy and caring for one’s child, but not conception? It’s a very powerful example of how we understand motherhood, still, as something that just happens to women, that motherhood is an inevitable and essential part of femininity. I don’t think we’re ever going to truly understand the “work” of motherhood unless we include conception in that conversation.

You’ve said infertility was a very isolating and difficult experience for you - what can you share about that time in your life and how you got through it?

I think being very open about what I was going through with everyone—even people who found it uncomfortable—helped me resist completely socially isolating as much as I could. I decided early on that no matter what happened, I was not going to contribute to the stigma around infertility or pregnancy loss, and that helped me maintain some dignity through a very debasing process. I’m also lucky to be in a great partnership and my partner and I were constantly communicating about what was going on.

The most important thing I think I did though, is read the stories of other people who had faced challenges in starting families. Not just infertile women, but gay and lesbian couples who need to use technology, single people, and people who had decided to move on from treatment and be childfree. There are so many when you look for them, and all made me feel not only a little less alone but part of a community of pretty wonderful, strong people. I’m still grateful for everyone who shared their story, because I think this sharing is the most healing thing. 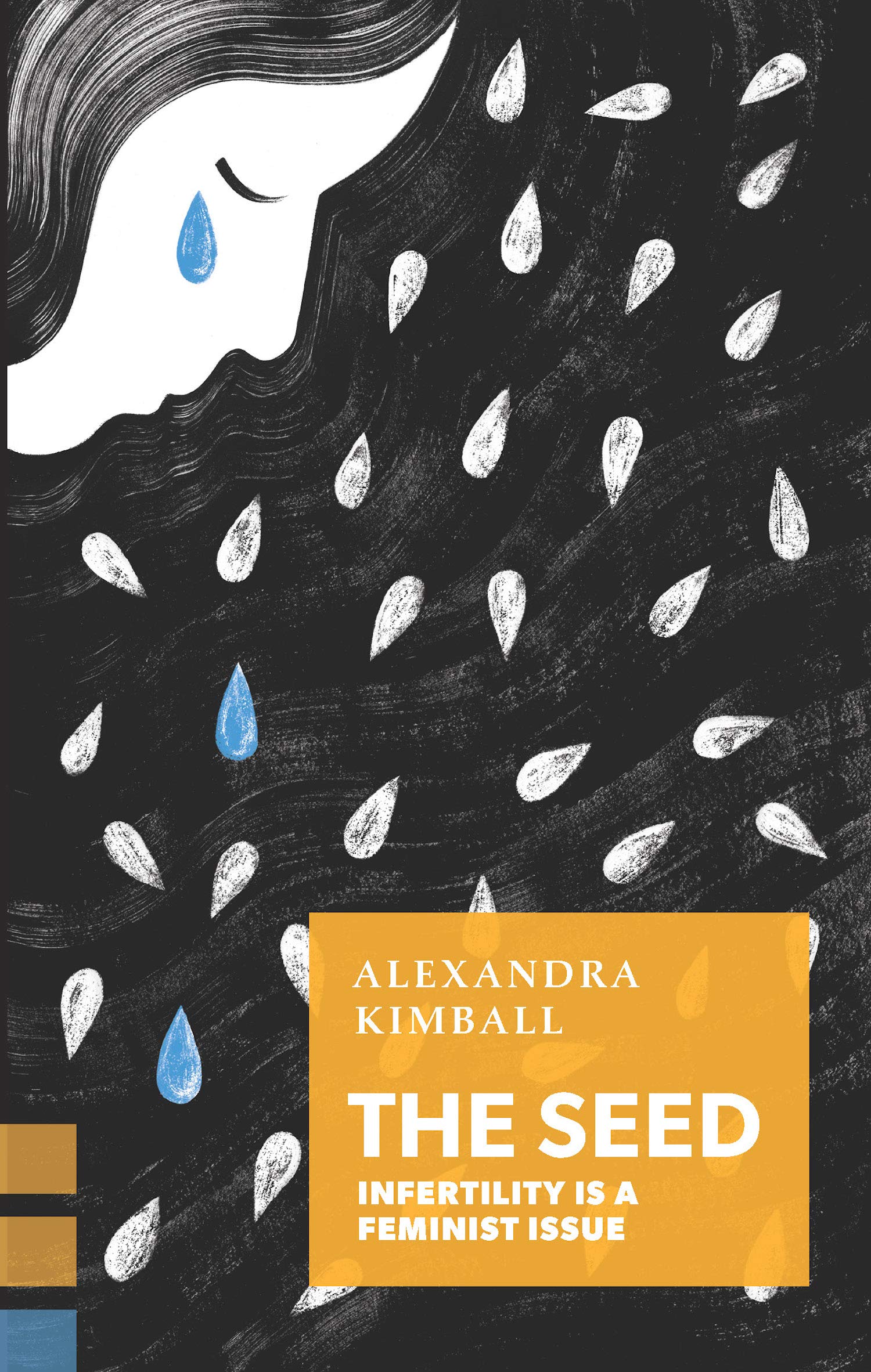 The Seed: Infertility Is a Feminist Issue by Alexandra Kimball