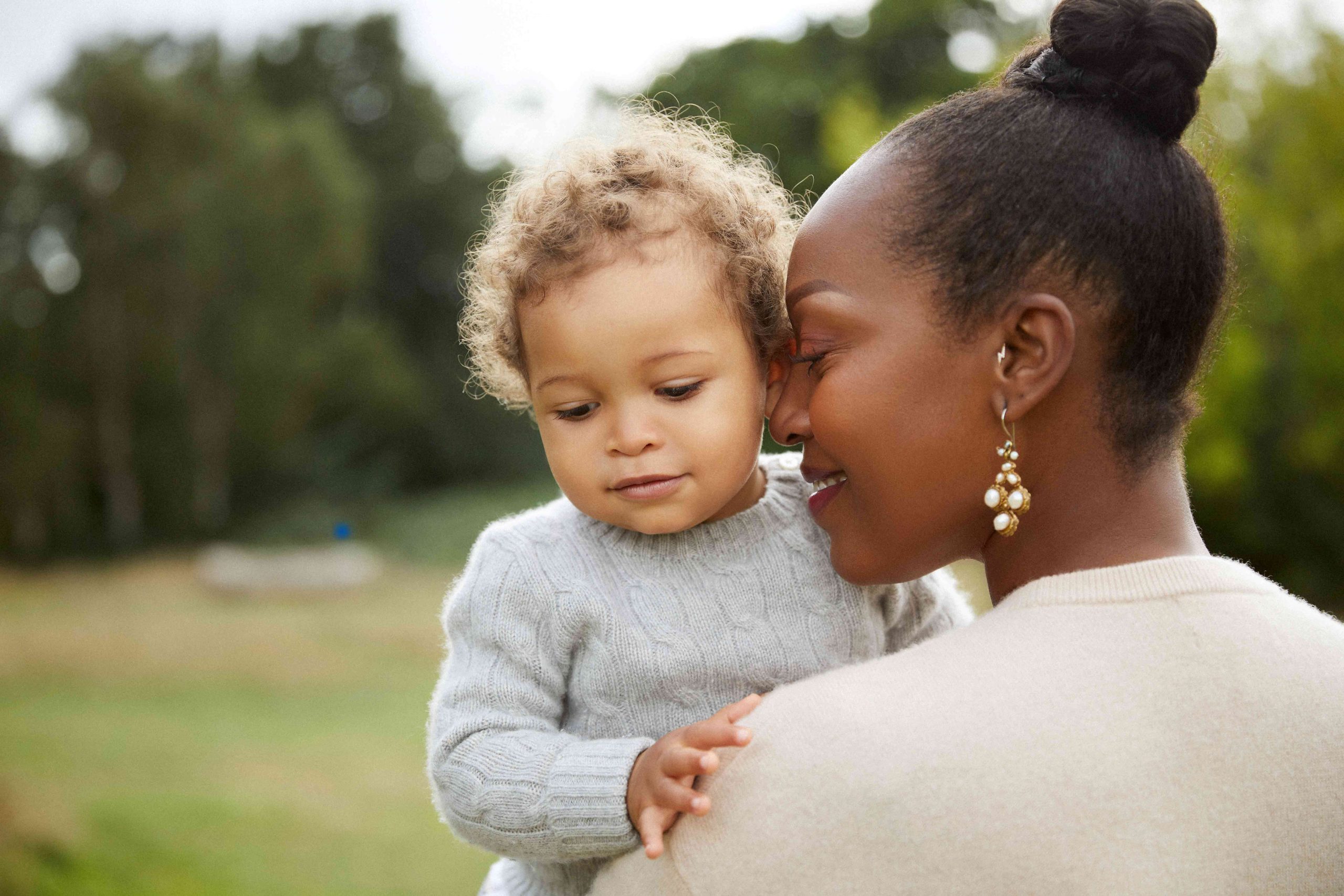 Vanessa Kingori MBE is nothing if not extraordinarily impressive

In 2016, in recognition of her incredible career, she was awarded an MBE in the Queen’s Birthday Honours List. She’s the first female publisher in British Vogue’s 103 year-long history (she’s the commercial counterpart to the magazine’s first male editor, Edward Enninful). She has a degree on management and sociology. She’s worked everywhere from Matches to the Evening Standard to GQ (where, in fact, she became the youngest and first female publisher of GQ, and Condé Nast UK’s first black publisher). She was named one of Britain’s overall Most Influential Black Britons for the past five years by Powerlist magazine, and she was appointed to Sadiq Khan’s Brexit Expert Advisory Panel.

Yet, before all of this, Vanessa says the only role she was ever sure she wanted was to be a mother (her own mother is a celebrated midwife). Yet, her journey to motherhood was not without its challenges. She suffered a series of miscarriages, at a time where her career was taking off, and she suffered in silence. It wasn’t until her son Charles, now 14 months, arrived, that the full impact of her grief was felt.

Vanessa is our guest this week on The Grace Tales Podcast, in conversation with our founder Georgie Abay, and there are so many fantastic takeaways from the episode, and one of them is the importance of meaningful, impactful work. And no one is more placed to talk about this than Vanessa, who alongside Edward, has transformed the British Vogue business, championing more diversity and inclusion, both within the office and on the pages of the magazine.

Perhaps one of the most warming things about Vanessa, is that nothing feels off limits. Whether you’re talking about the big issues – leadership, anti-racism, making real change – or the little things like avoiding a toddler’s puree covered hands when you’re trying to get out the door to work, she’s an open book. This is one of our favourite episodes to date.

In today’s conversation, we talk about: 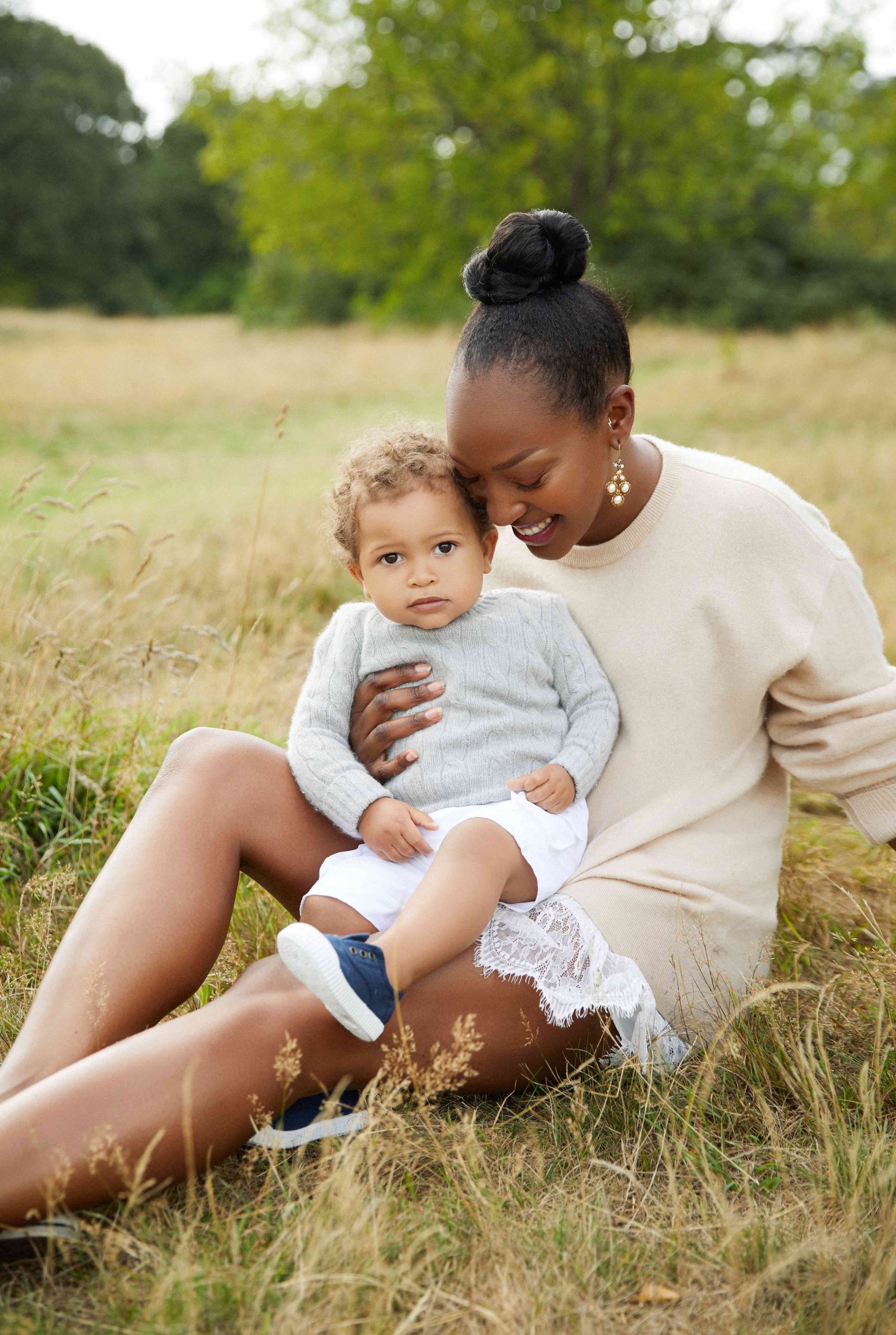 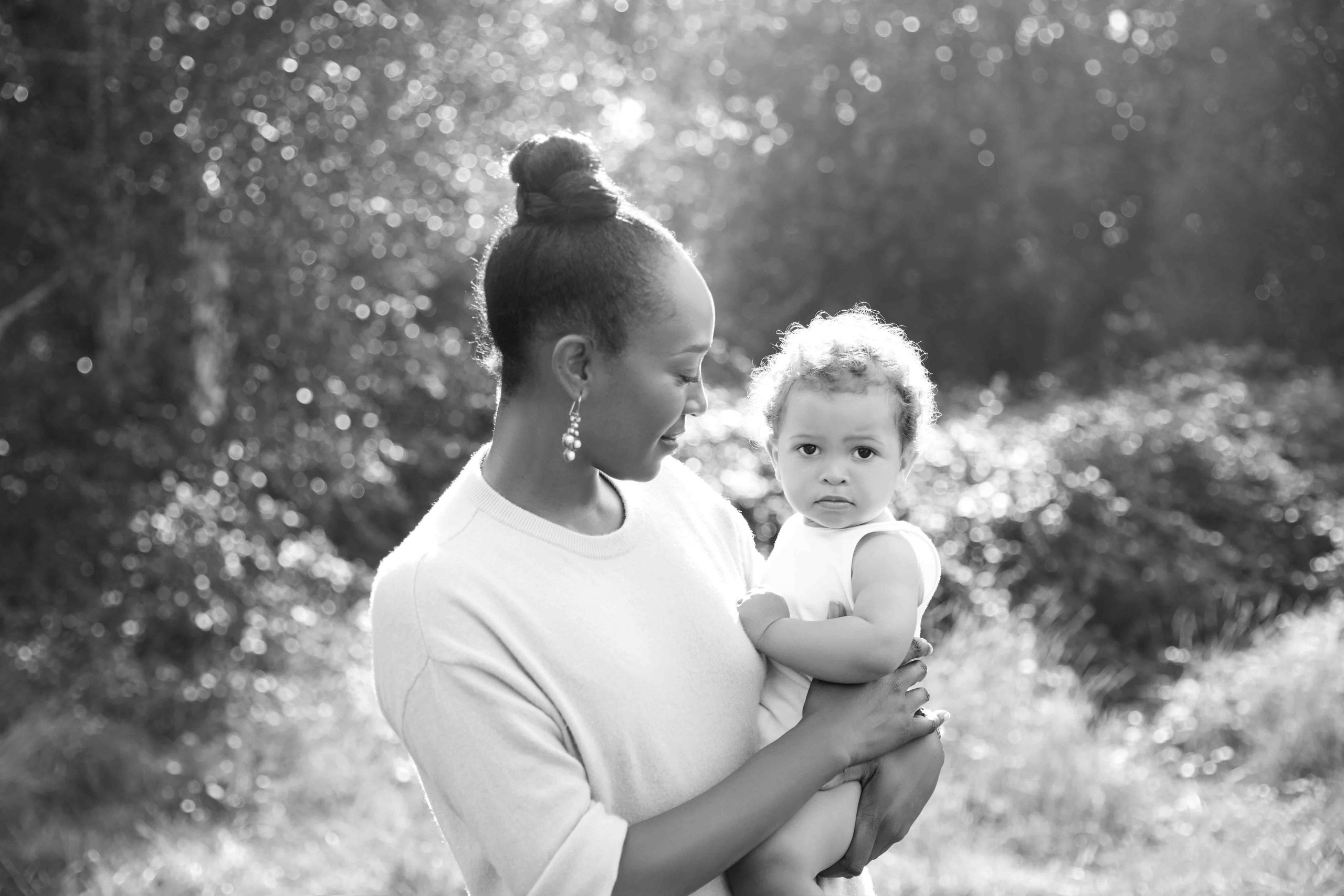 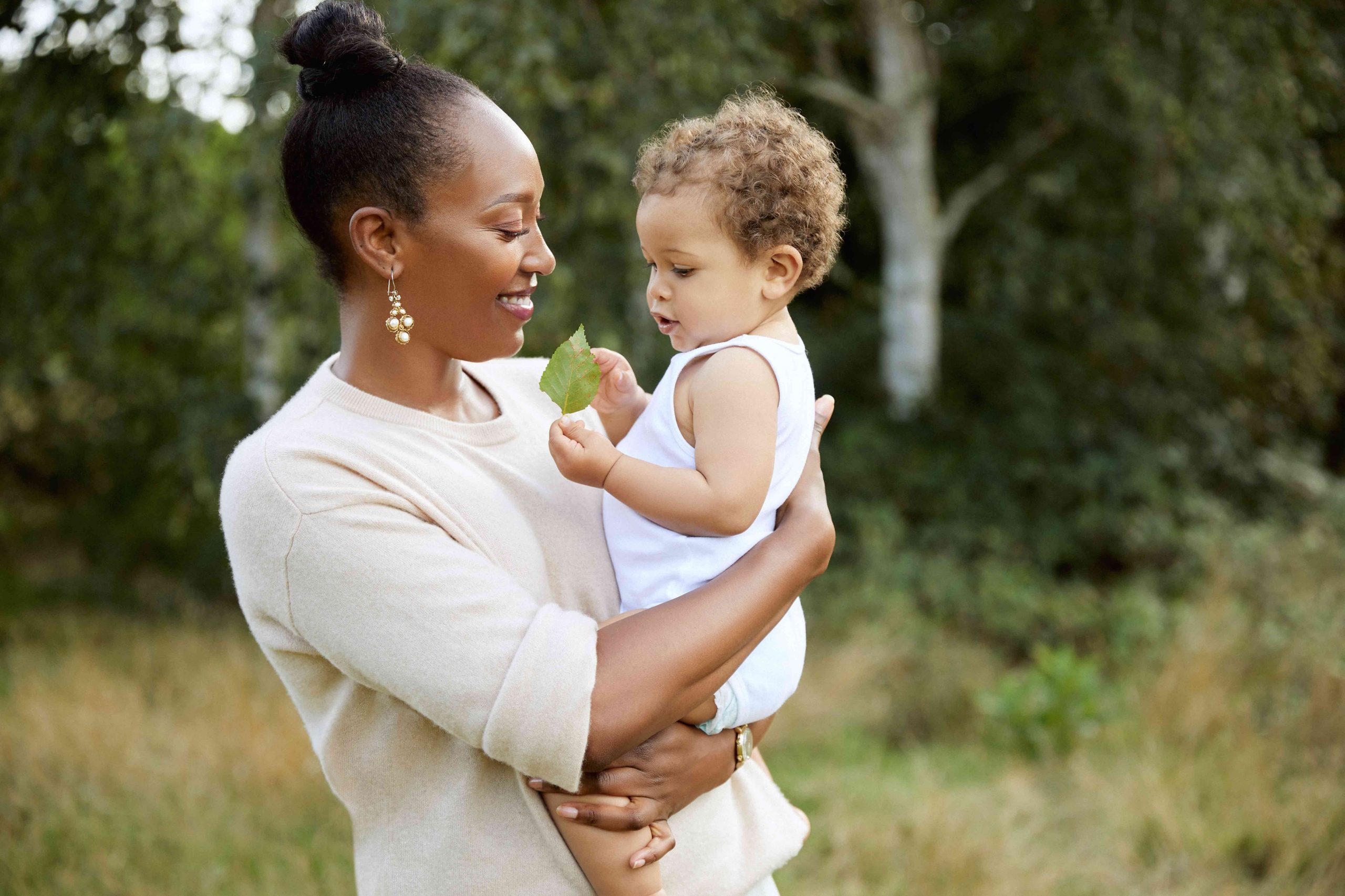 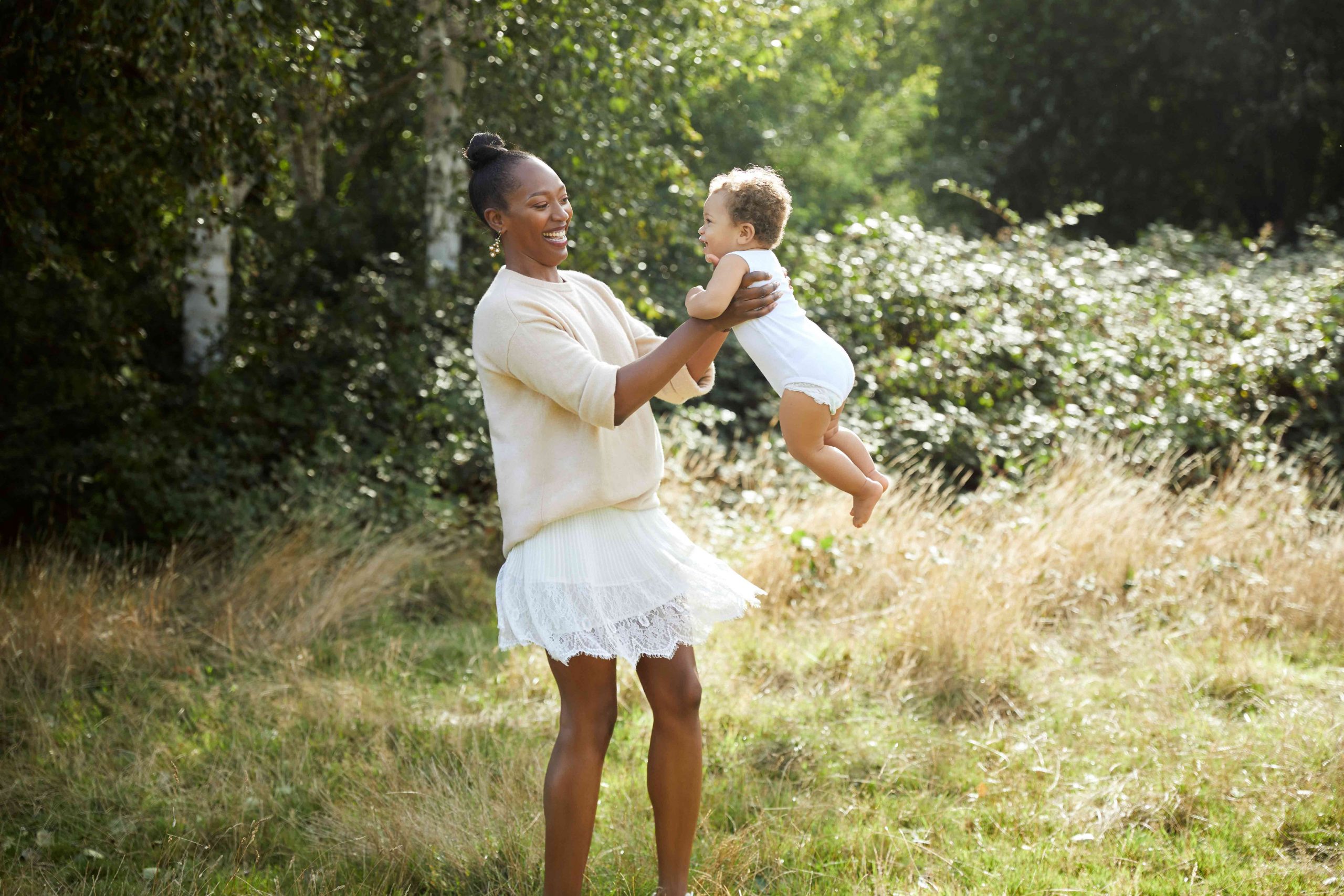 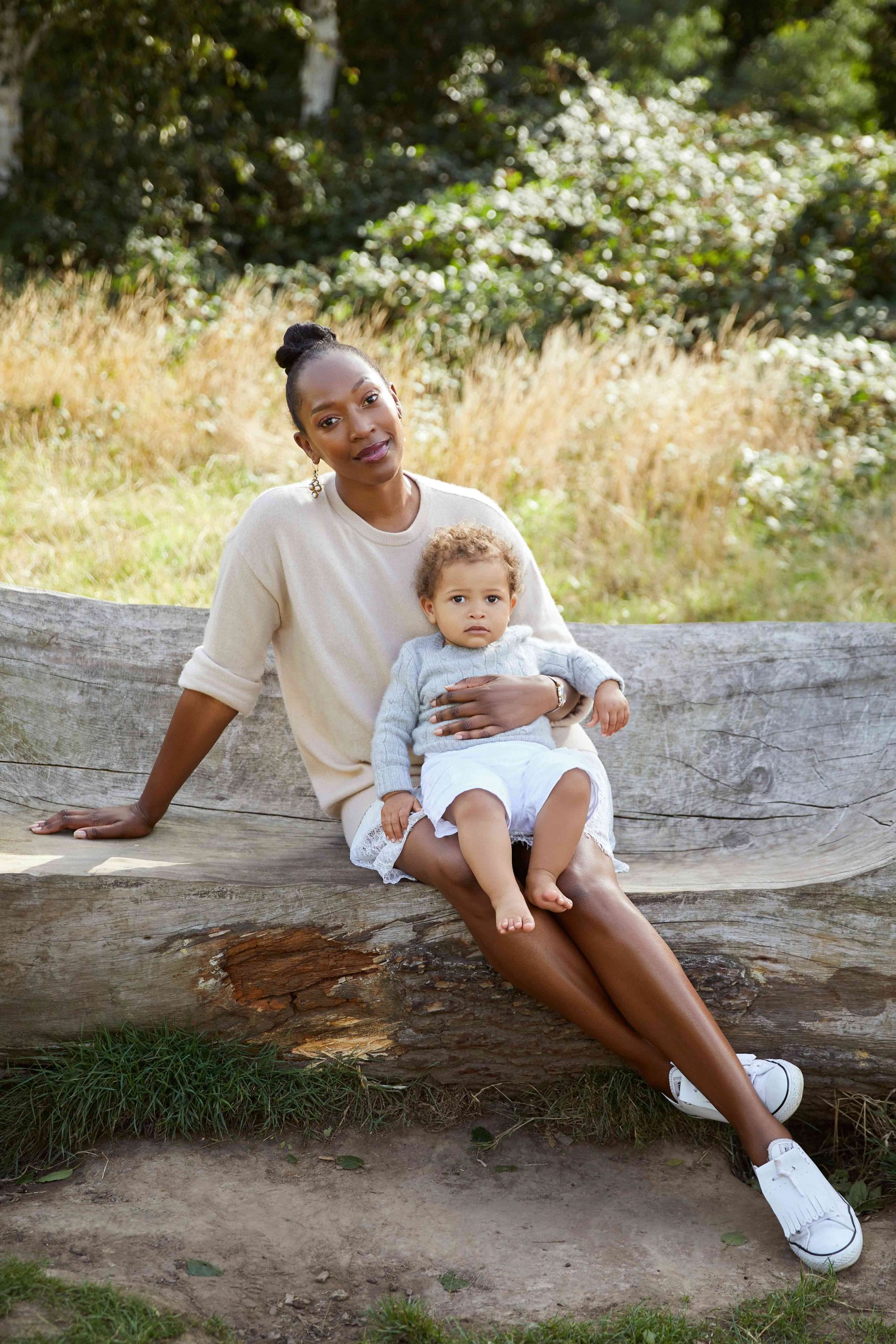 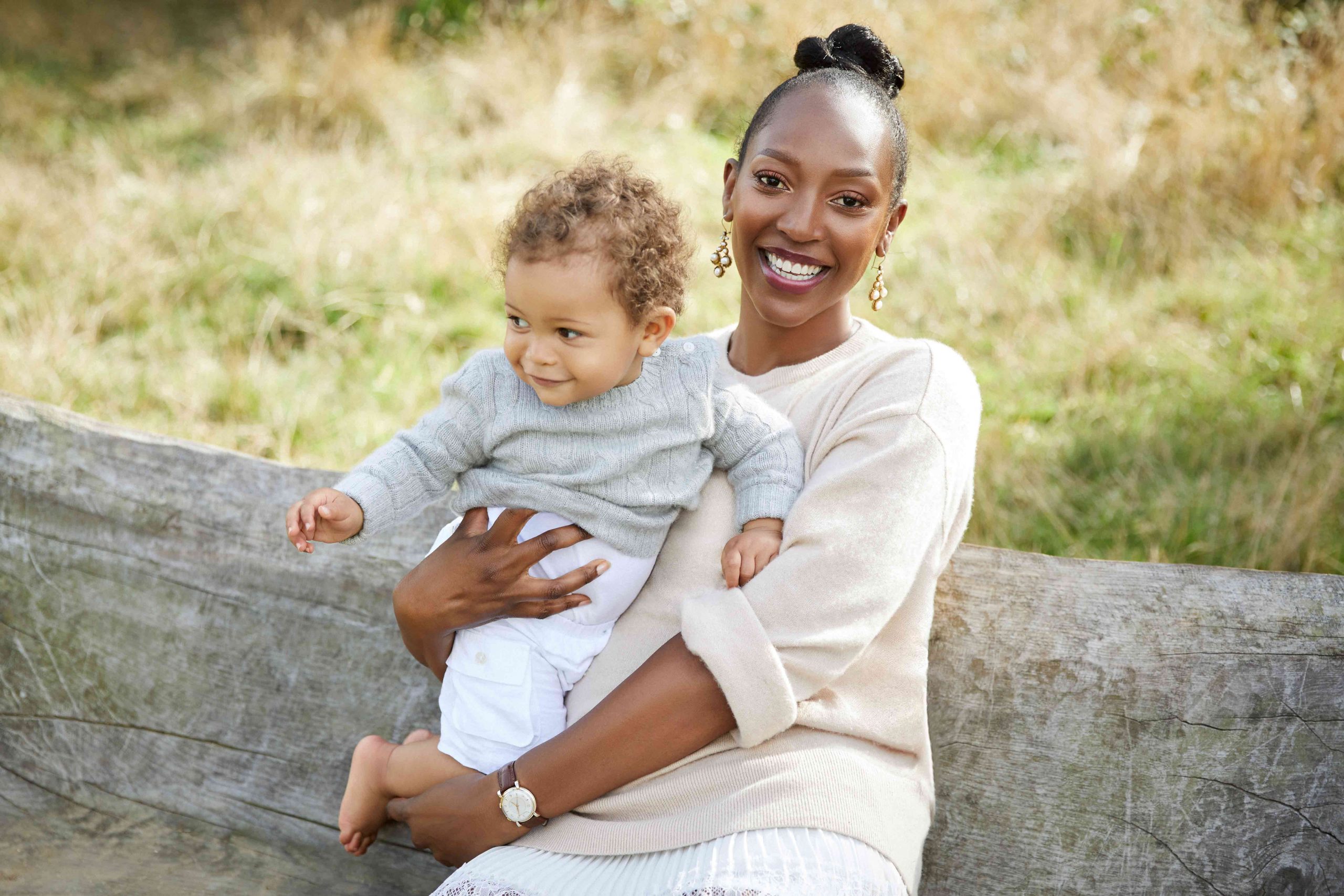 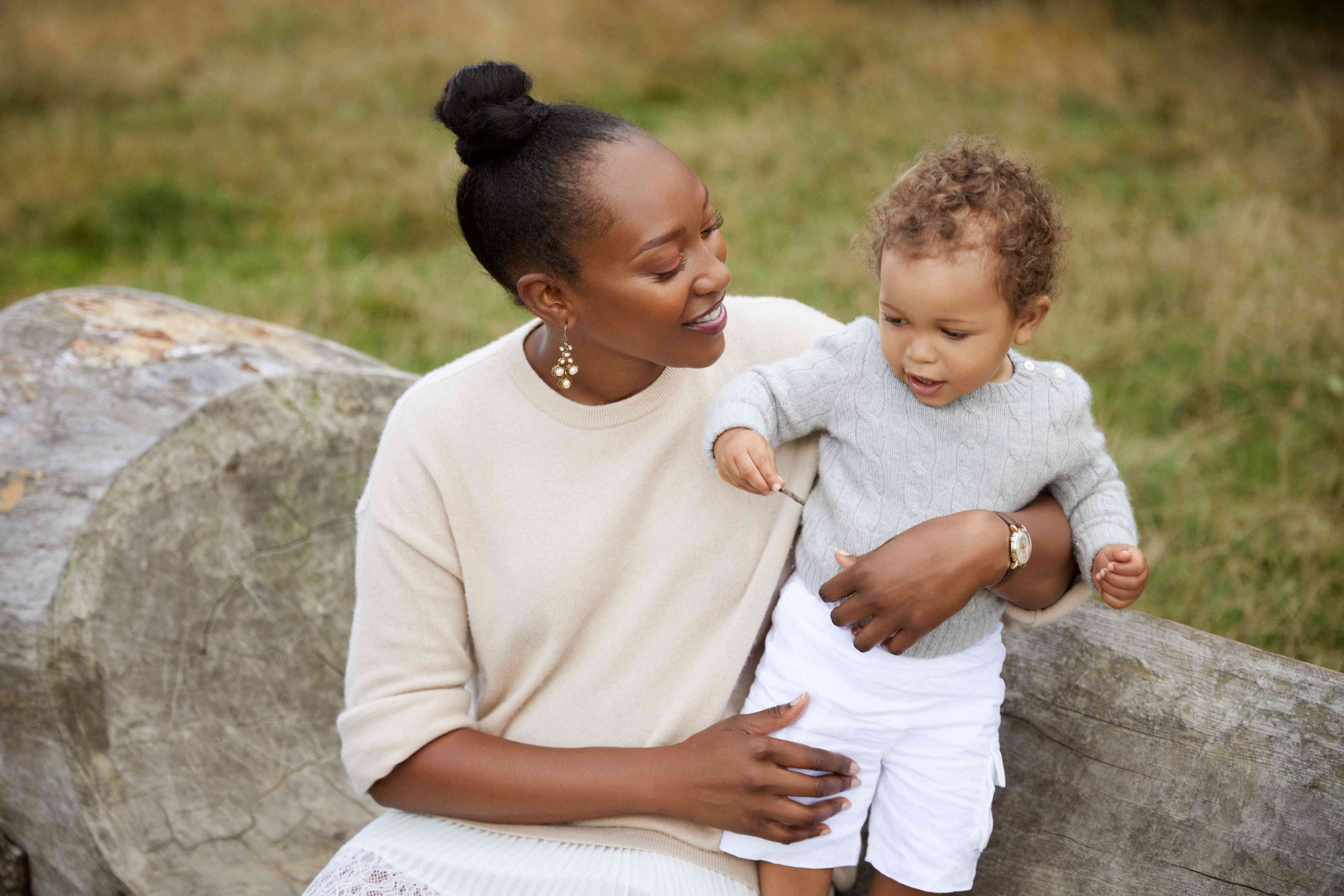