How Chrissy Teigen is Preparing for PPD During her Second Pregnancy 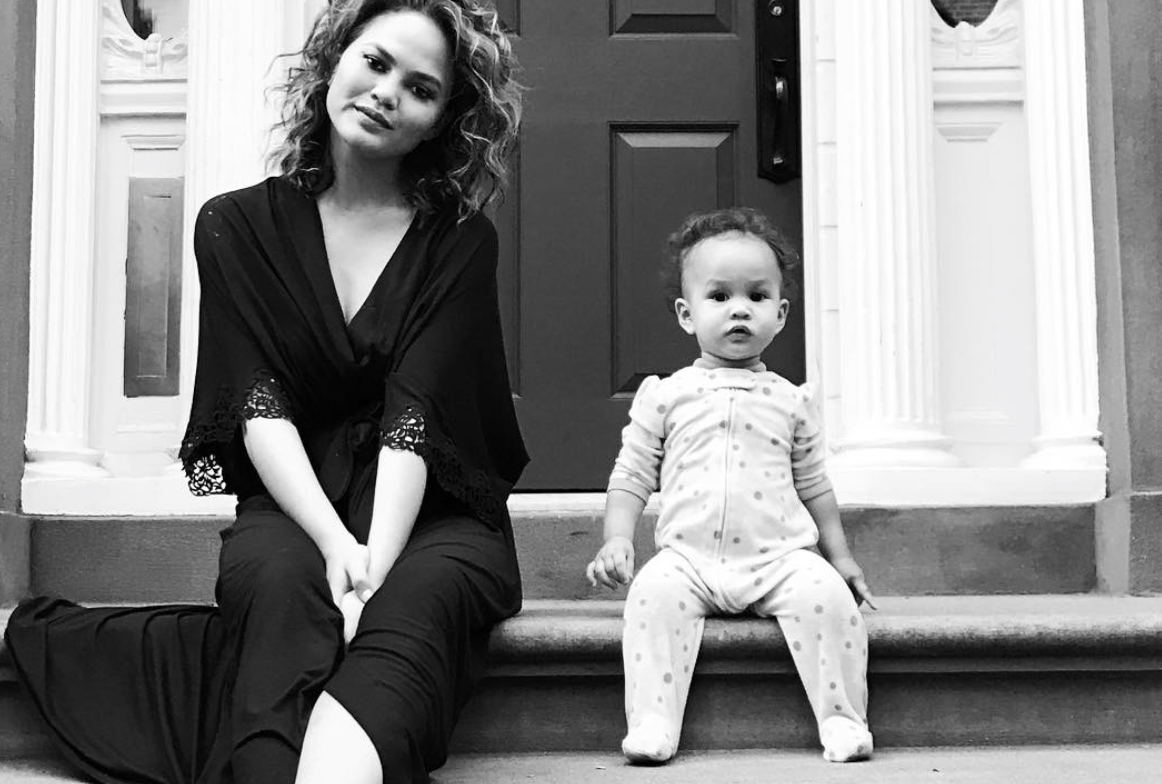 Chrissy Teigen is open about the fact she suffered from postpartum depression (PPD) after the birth of her first daughter, Luna...

Currently pregnant, she has now spoken about her concerns about having PPD after the birth of her next baby. “Do I worry about it with this little boy? I do. But I also know that when it does happen — if it does —I’m so ready for it,” she said. While she hasn’t described all she has done to prepare herself, Chrissy talked about how she has surrounded herself with supportive people. “I have the perfect people around me for it.” Terri understands what it’s like to prepare for PPD. The 47-year-old has two children: Tom, who’s now 10, and five-year-old Katie. Terri suffered from PPD after Tom’s birth and was terrified it was going to happen again with her second baby.

In a bid to reduce that risk, she did a “massive” amount of preparation. That involved seeing a doctor about PPD, gaining private health insurance and changing hospitals. She also saw a counsellor, did a yoga doula course and calm birthing course and informed the midwife about her previous experience. She then enlisted support, having family arrive from overseas before the birth, and putting in place a psychiatrist. By the time Katie was born, Terri was as ready as she could be. The fear of having another baby after suffering from PPD is extremely common, says clinical psychologist Kirstin Bouse, author of The Conscious Mother. “I see this all the time,” she says. “For some, having PPD was almost a trauma in and of itself that they simply cannot imagine repeating.” She says it’s common for women to expect that they’ll experience the exact same thing in the exact same way. “And when they think about that – and consider they’ll have a toddler and a baby to care for – that can be truly overwhelming.”

The fear can be so intense, it can even turn women off from wanting more children. Kirstin says this is particularly common for women who took quite some time to seek support and therefore experienced PPD for a long period of time, and quite intensely. Unfortunately, she says having a history of PPD does increase the chances of it recurring. Sadly, that was the case for Terri. However, after having Katie, Terri recognised the symptoms of PPD straight away and was able to access help earlier. She also knew that “at some time, PPD would pass”, which made it feel less crushing. Terri credits the preparation she did before Katie’s birth with helping her mental health improve faster second time around. Kirstin is a big believer in preparing for PPD, reassuring there are steps you can take to reduce its likelihood, or at least reduce the suffering associated with it. That first step, says Kirstin, involves planning. ‘Planning’ can mean speaking to your GP, psychologist or psychiatrist. As part of the planning, you’ll need to discuss your medication. If you’re still on medication from your last episode of PPD, talk about whether it needs to change. If you’ve come off medication, find out whether you should restart it, and when. Then, familiarise yourself with the signs of PPD so if it recurs, you can recognise it early and seek help. Like Chrissy and Terri, you should also ensure you have support available. Finally, implement strategies to ensure you find time for self-care activities after your baby is born, such as pursuing your interests, going out socially and exercising. Kirstin acknowledges it might seem “pessimistic” to prepare for PPD, as you may not experience it with your next baby. But, she says, “The women who actually make a plan tend to fare better. They certainly feel more in control.” Words: Evelyn Lewin