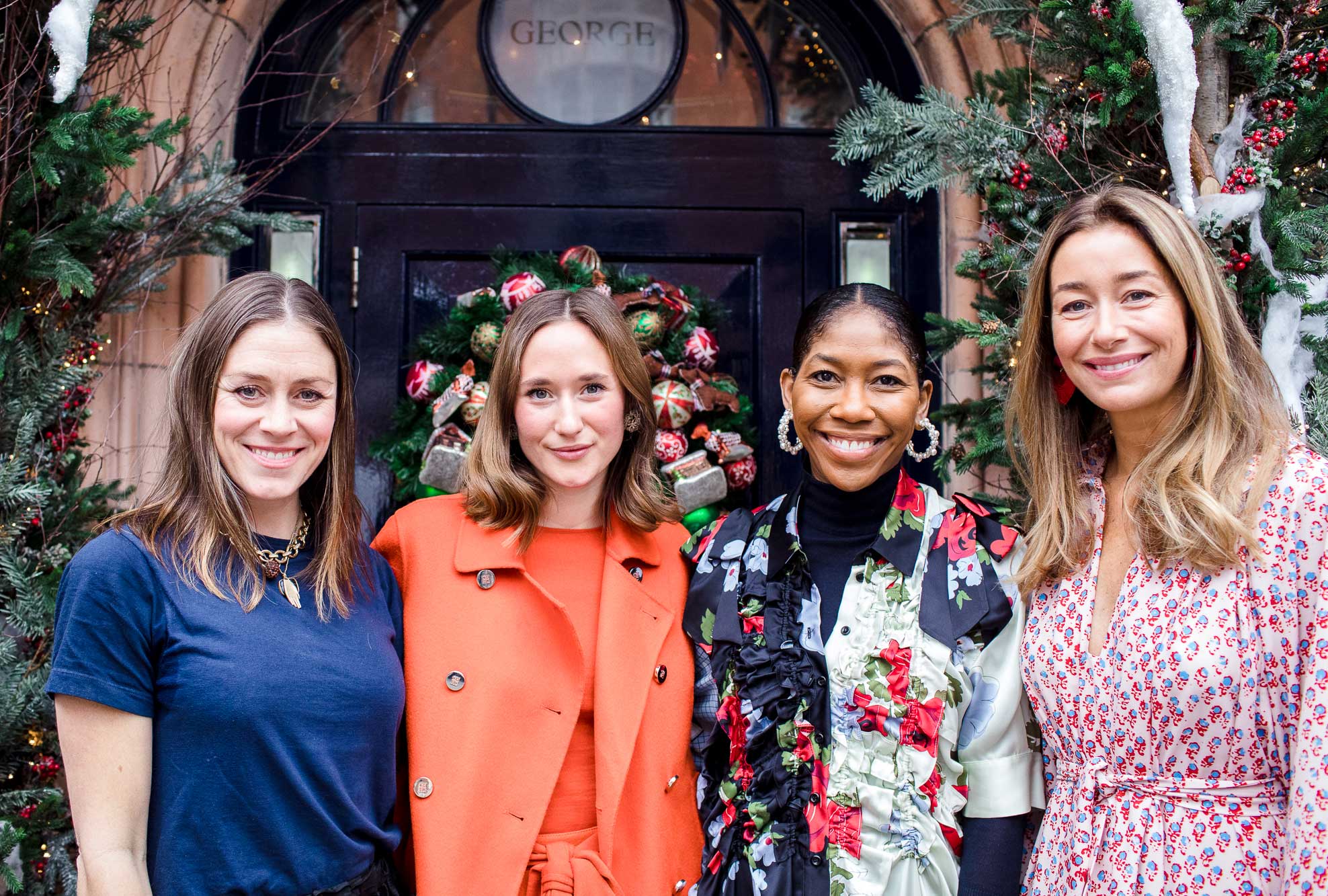 Today, we held another beautiful GRACE Talks event at the private member’s club GEORGE in London’s Mayfair, where a group of women came together to listen to three incredible speakers..

As many of you know, The Grace Tales was founded by the former Australian VOGUE deputy editor and fashion features director Georgie Abay who lives in Sydney. She took a leap of faith and a year after launching the site, she left her dream job at VOGUE and hasn’t looked back. We spoke a lot about change at our event today – taking a risk and going in a different direction. It’s something host Alexandra Carello did recently after the birth of her daughter, leaving her position of communications director at Net-A-Porter and setting up her own consultancy.

The Grace Tales began simply because there wasn’t anything like it in the market. For over six years, every week we’ve shared the stories of women around the world from India Hicks to Miranda Kerr to many of the women at our event today. Each week on the site, women open their homes and hearts to The Grace Tales’ global audience. It’s where women go to feel inspired and connected. It’s where they go to be part of a community. The Grace Tales was also created as a platform to celebrate motherhood – it’s something we don’t do enough (often because we’re too tired!). But mothers should be celebrated.

Today, we had three incredible women share their career and motherhood journey with our audience. And a room full of inspiring women. Menus were designed by the wonderful Jennifer Grant, while blooms were done by Willow Crosley (read her story on the site very soon!).

Here’s who was on our panel:

Kenya is an award-winning writer and editor based in London. And when we were researching more about Kenya, we were blown away by how impressive this woman is.

She was previously the Deputy Editor of ELLE UK and recently joined Grazia magazine as the fashion director. She’s written her first book, GIRL, out next year. She is the founder of R.O.O.M Mentoring. And amazingly, completed a graduate degree during her first maternity leave and recorded a radio documentary during the second (we will talk more about that later!).

An American based in England, Kenya lives in London with her husband and two sons.

Wiggy Hindmarch is the founder of resortwear brand Wiggy Kit.  Now, as far as career changes go, swapping sharing the stage with Prince to running your own fashion label are about as diverse as they come. Wiggy’s resortwear line caters for the beach, dinner, and everything in between and is the result of finding a wardrobe filled with “holiday-ready” clothes that simply didn’t translate for the real world – it’s just heavenly and it’s so refreshing to find a brand that is as chic as it is wearable.

On top of running her own company, Wiggy is also a mother to two girls and divides her time between London and The Bahamas.

The wonderful Jacqui Lewis is the co-founder of The Broad Place, a Global School for Creativity, Clarity & Consciousness.

Jacqui recently relocated from Australia to London and she taught our founder Georgie Abay how to meditate.

In her own words, Vedic meditation changed her entire life and she’s very proud to teach it and watch the impact it has on the lives of others.

She a mother to teenage daughter Marley. She’s the author of Mother’s Mind Cleanse, a book every mother needs on her reading list.

And she’s testament to the power of meditation. The Broad Place began in Sydney and has since expanded all over the world. As well as classes and retreats, they also offer e-courses which can be done online. 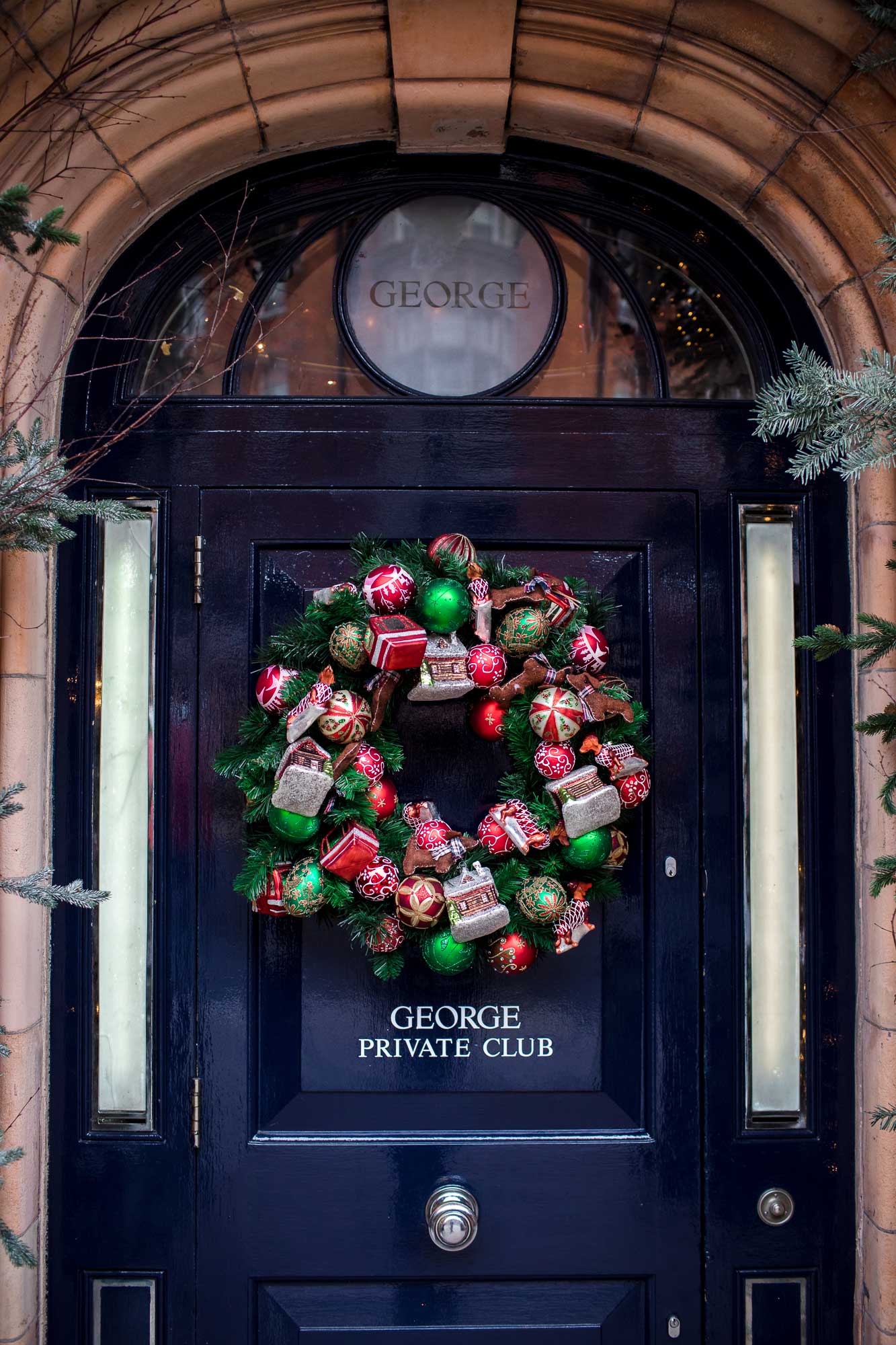 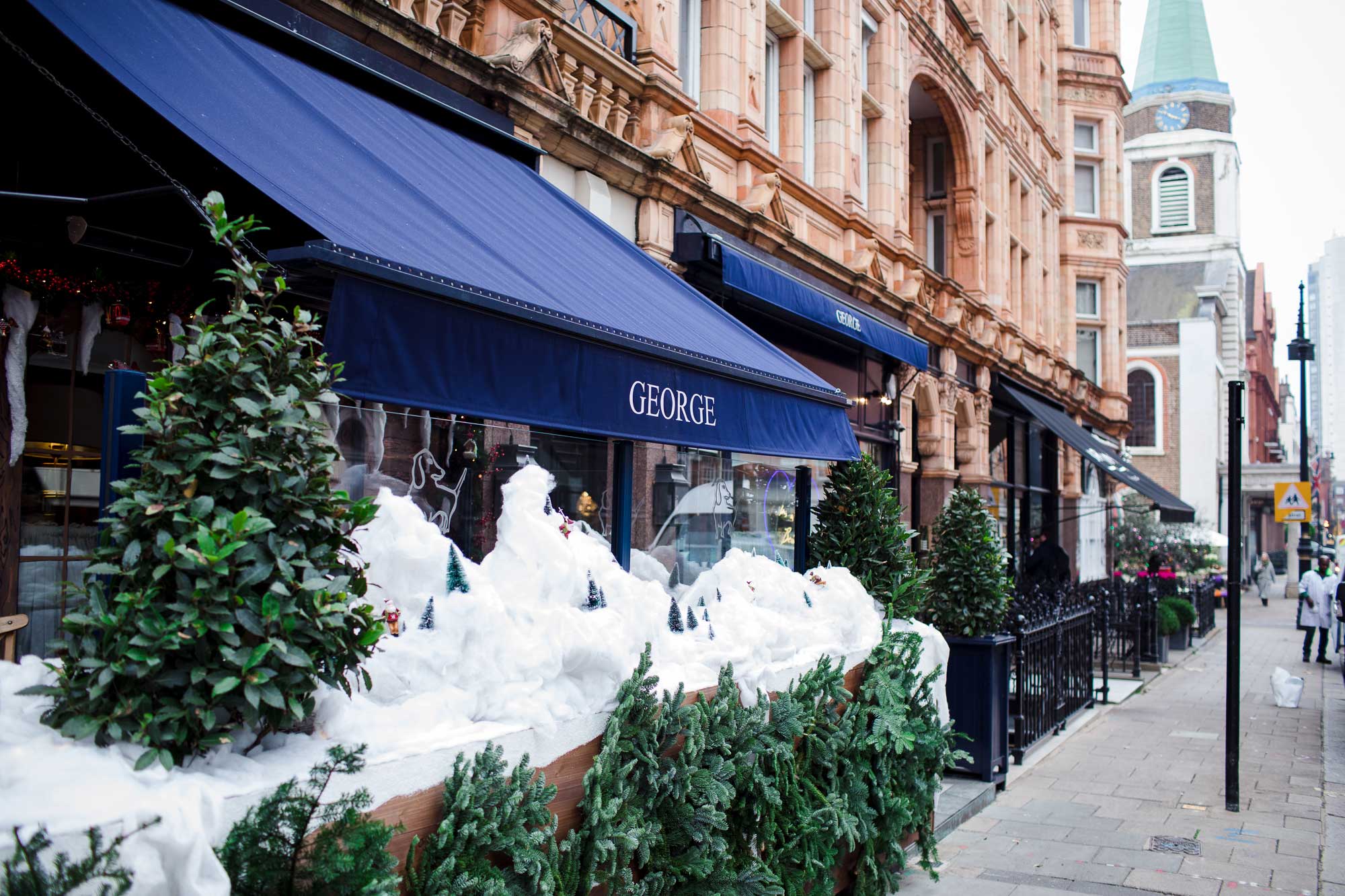 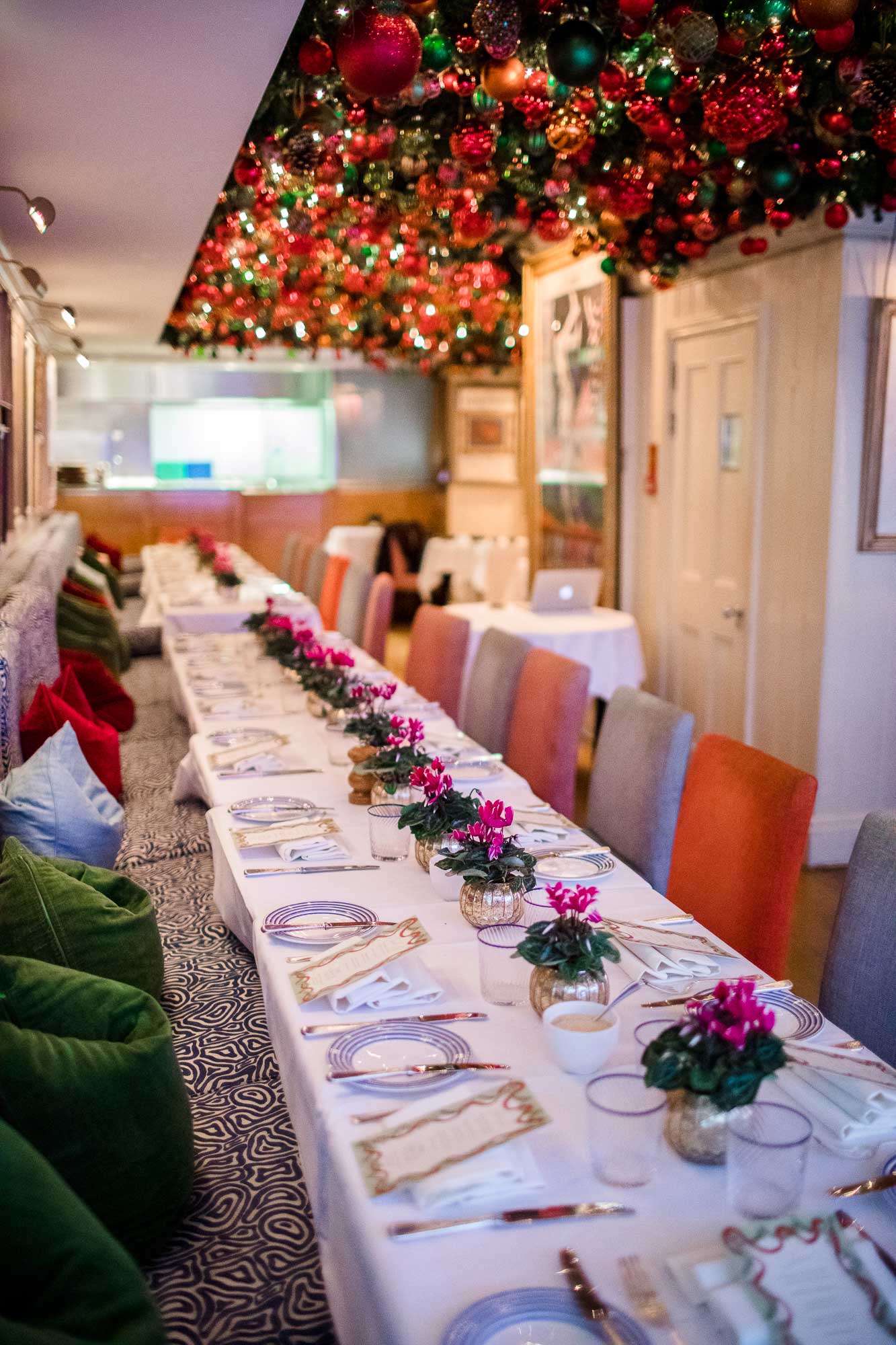 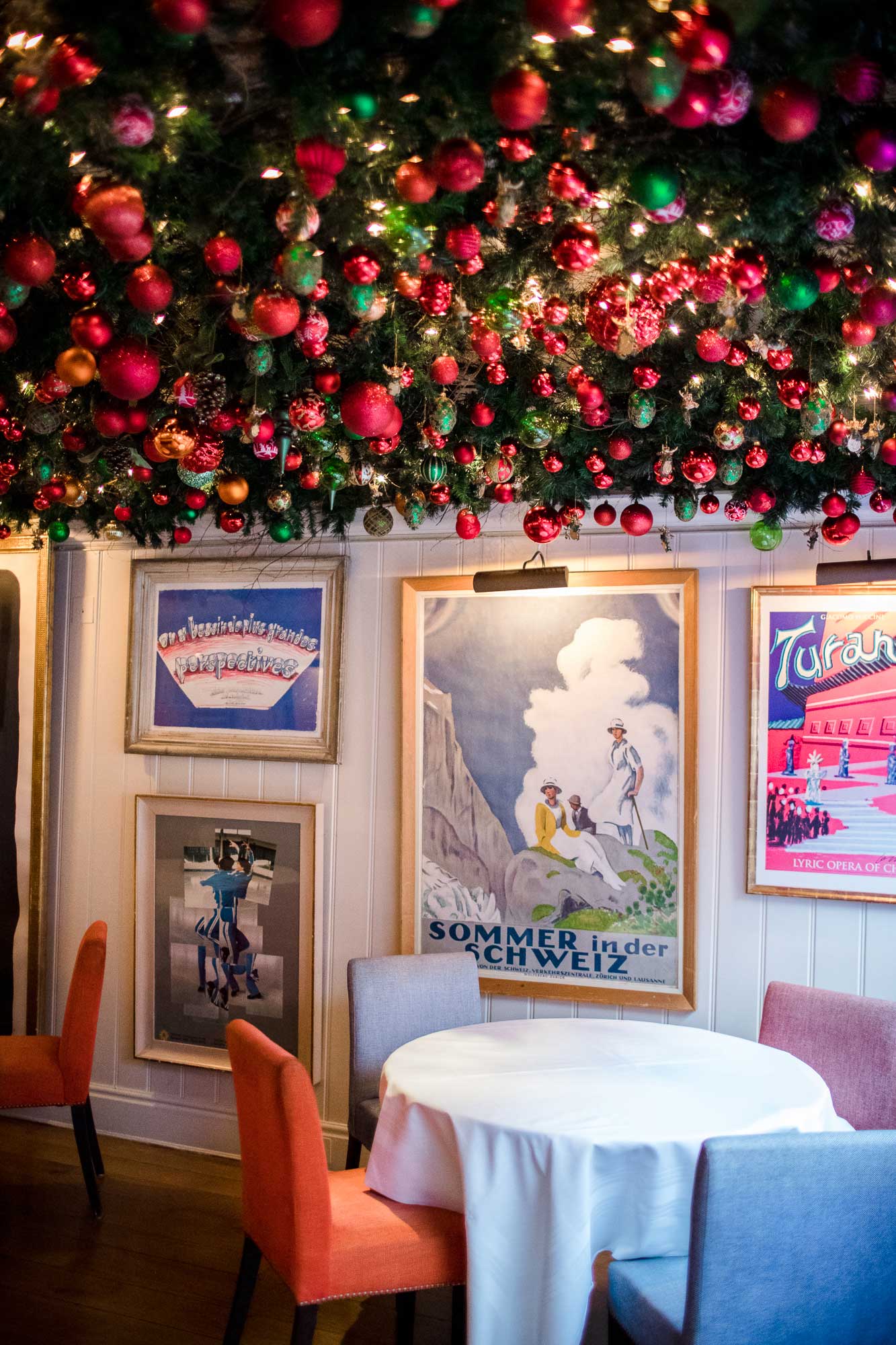 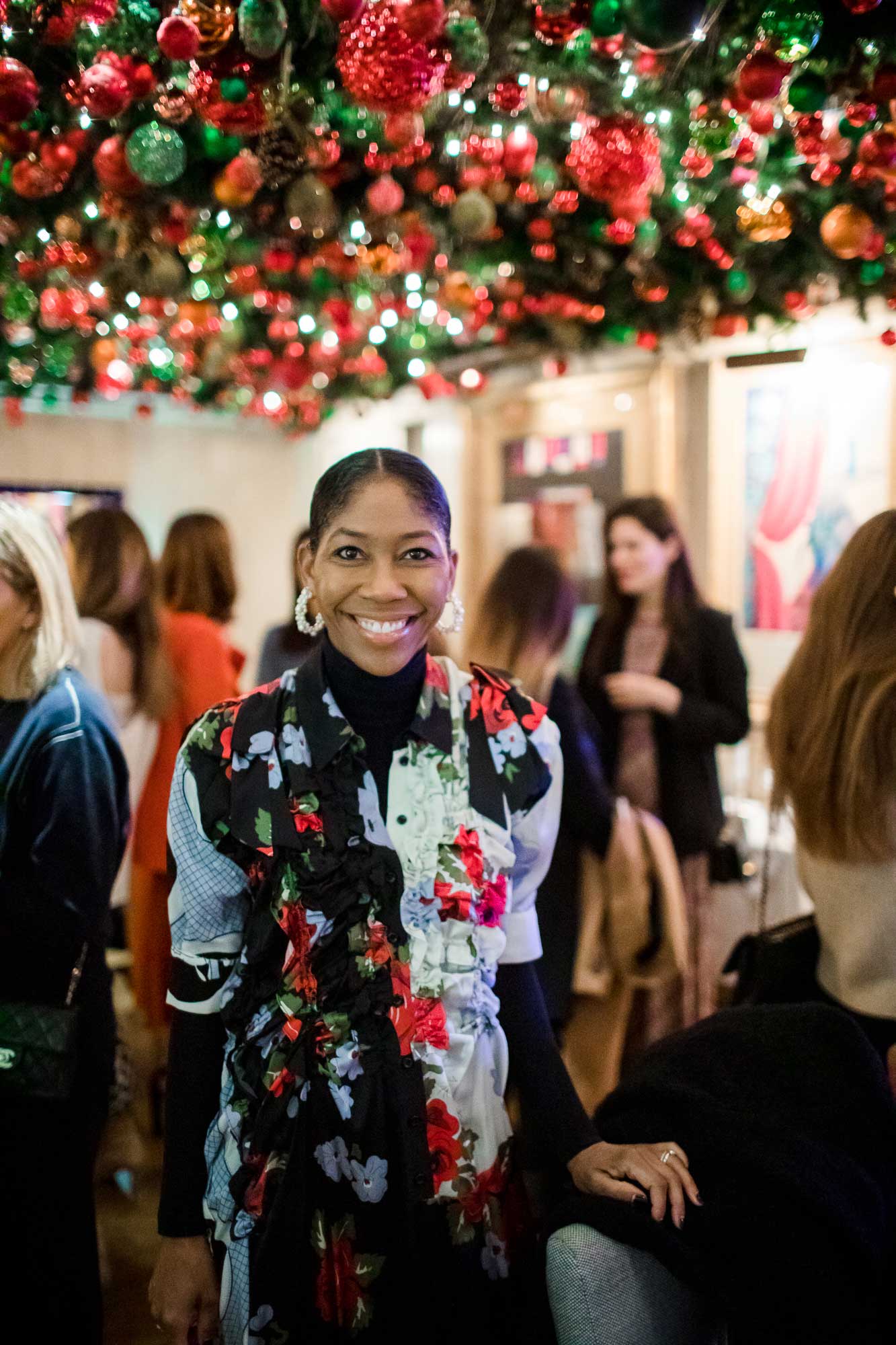 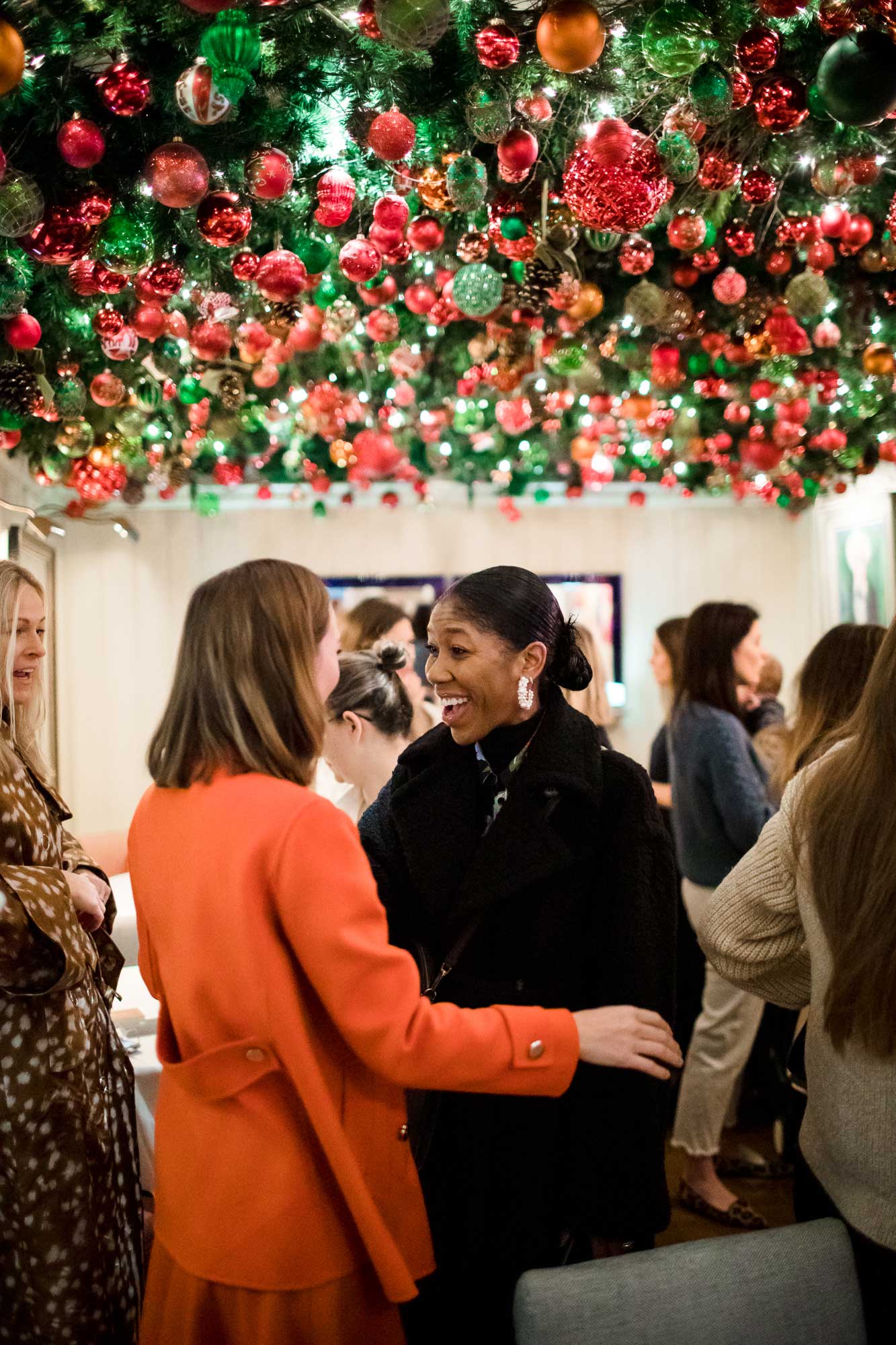 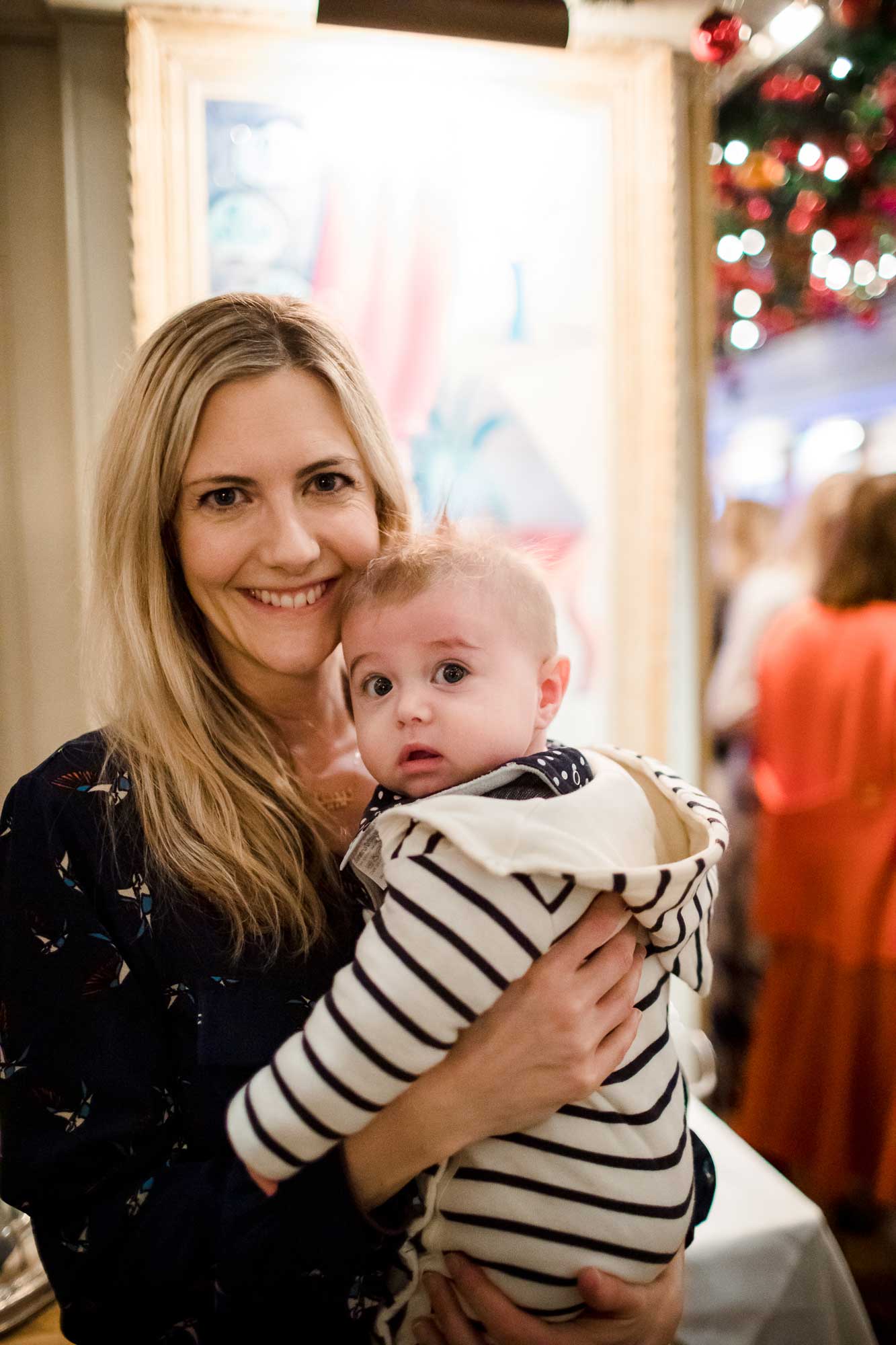 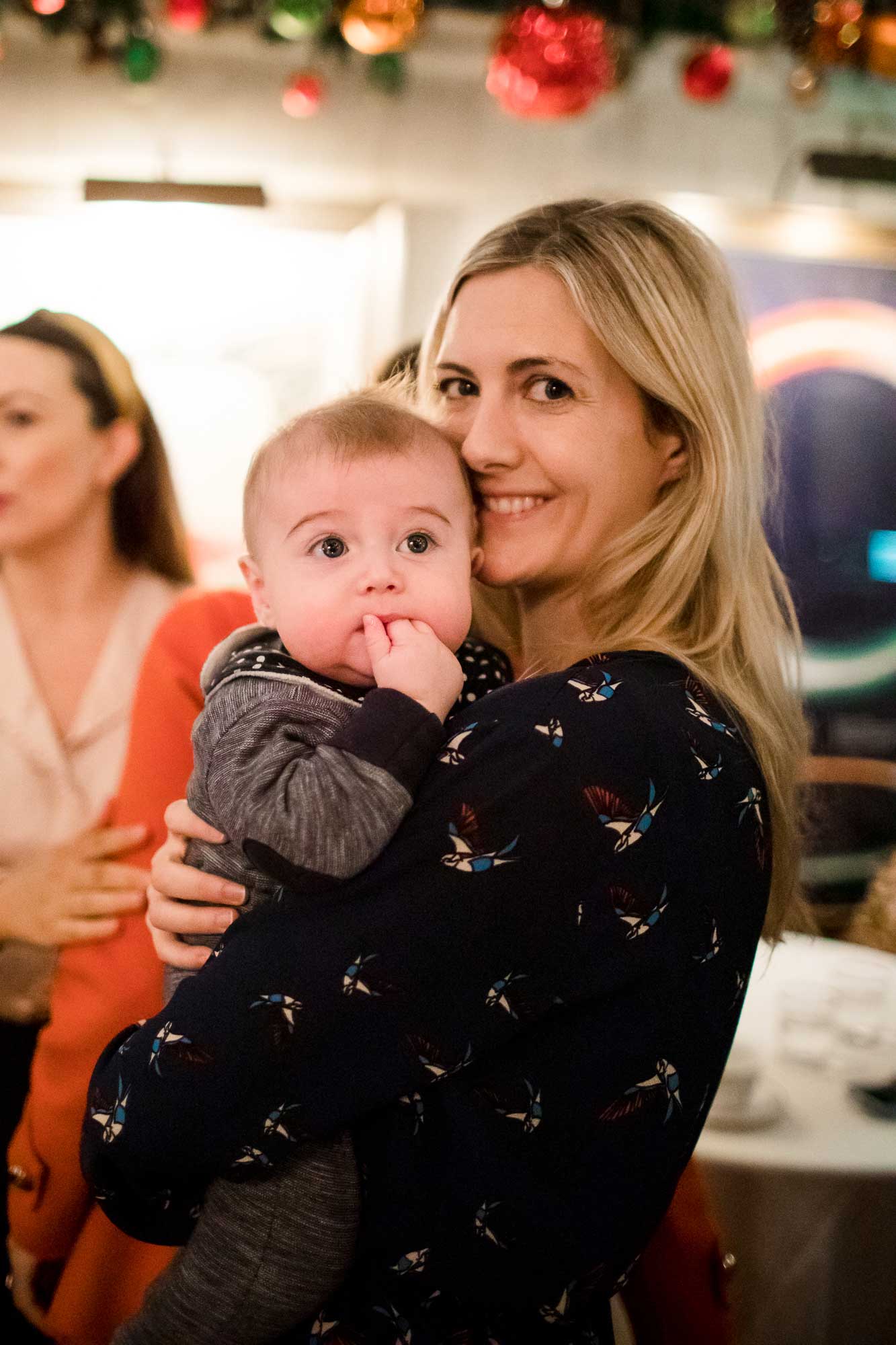 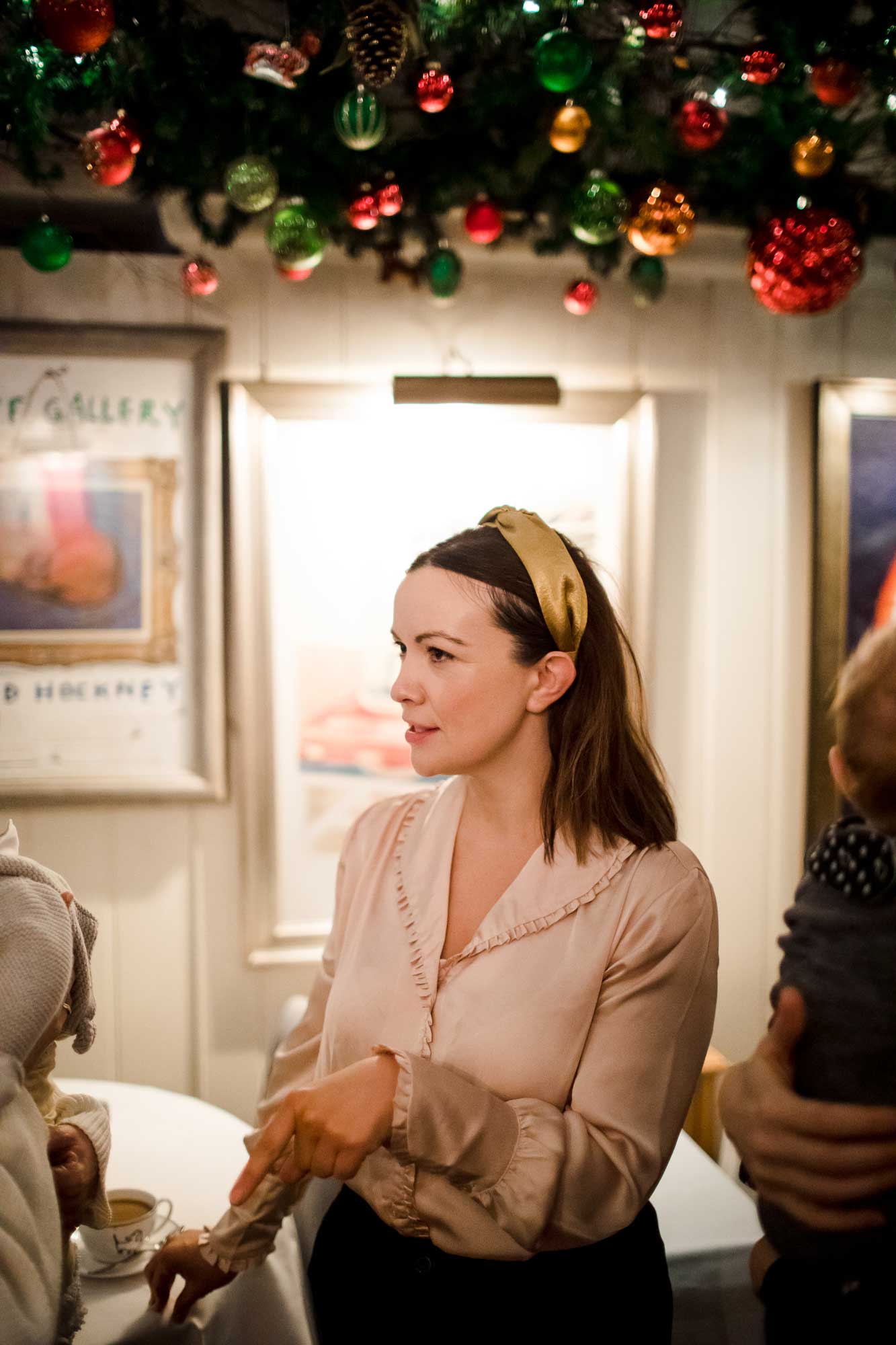 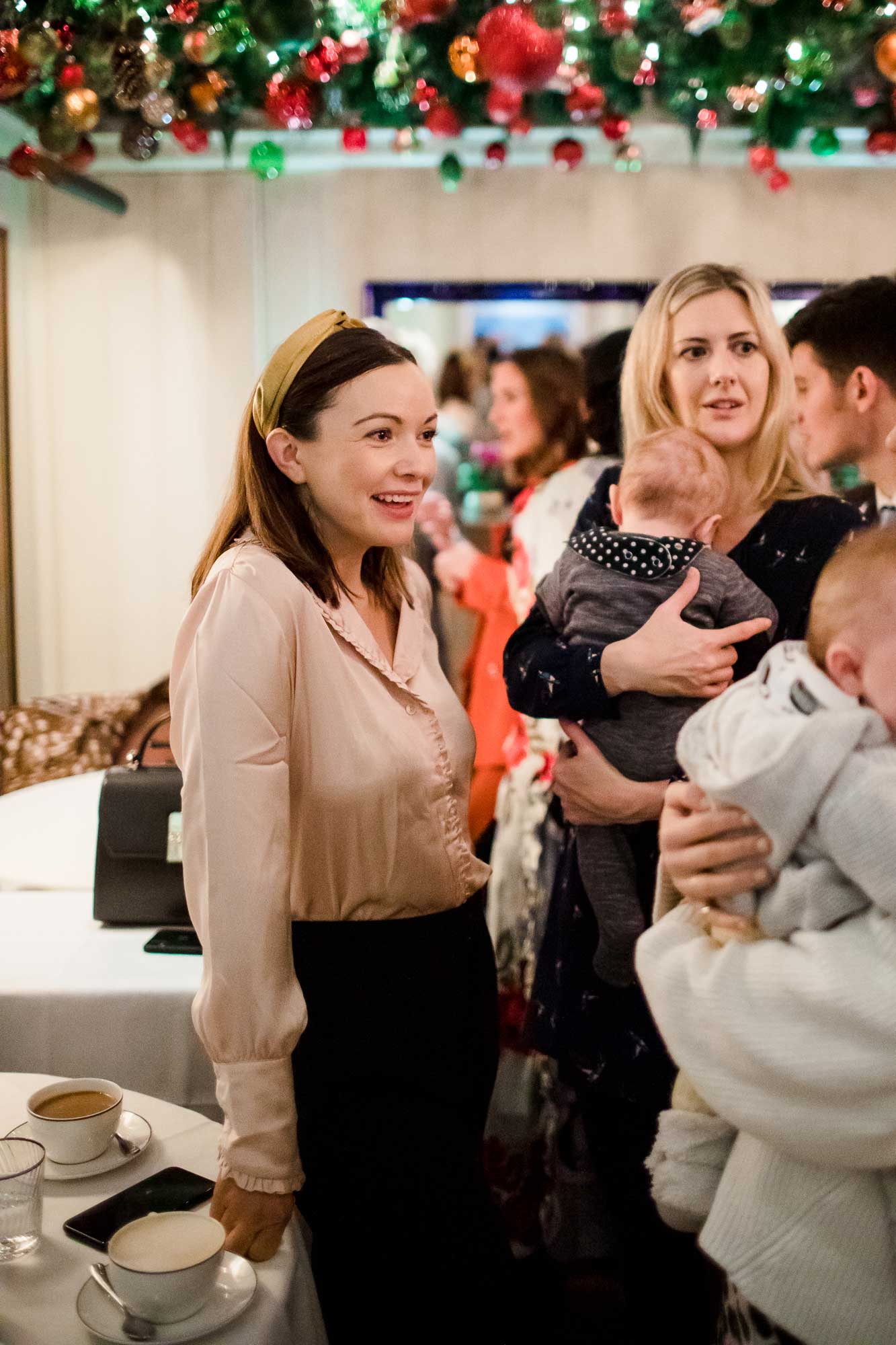 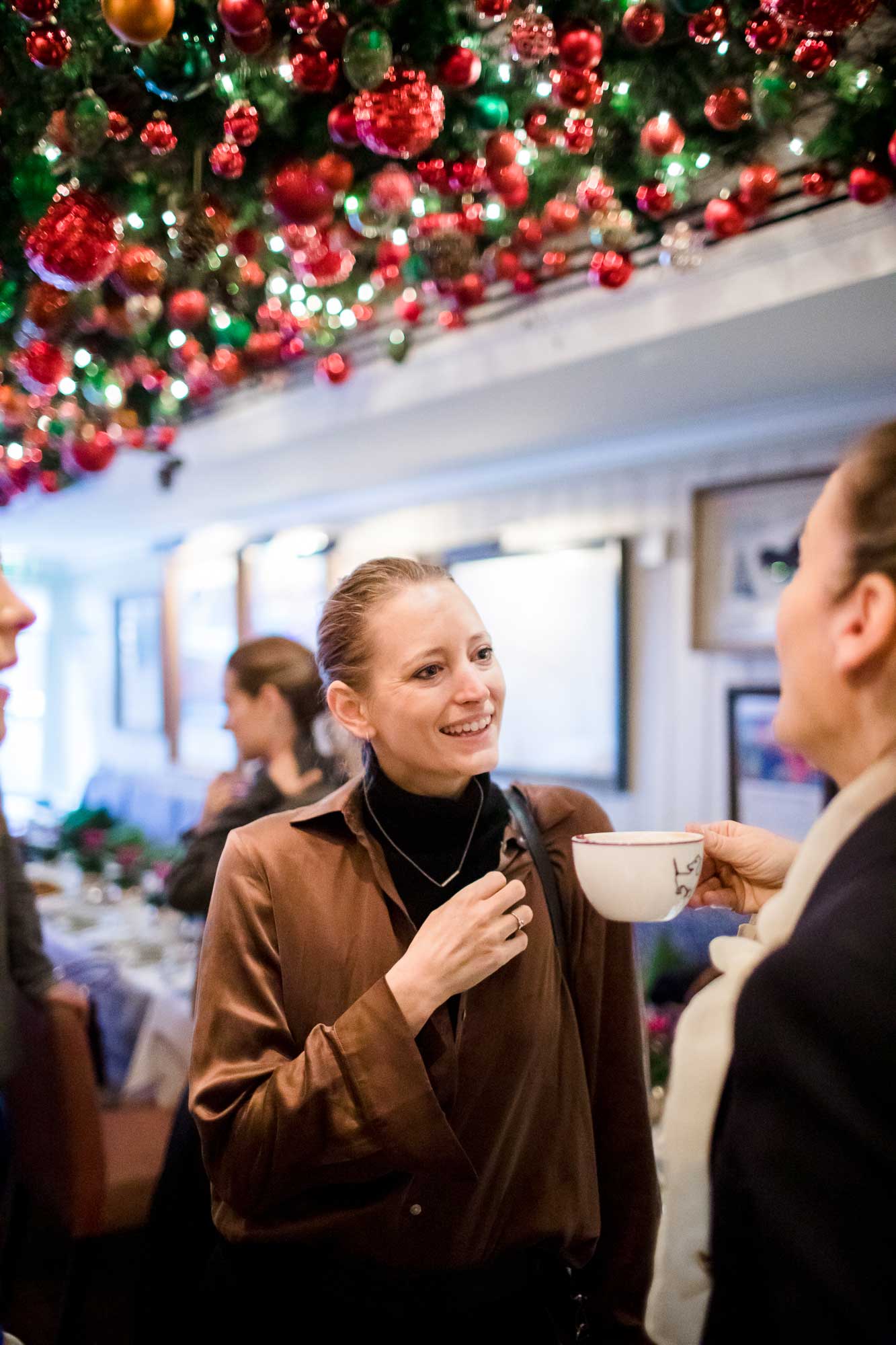 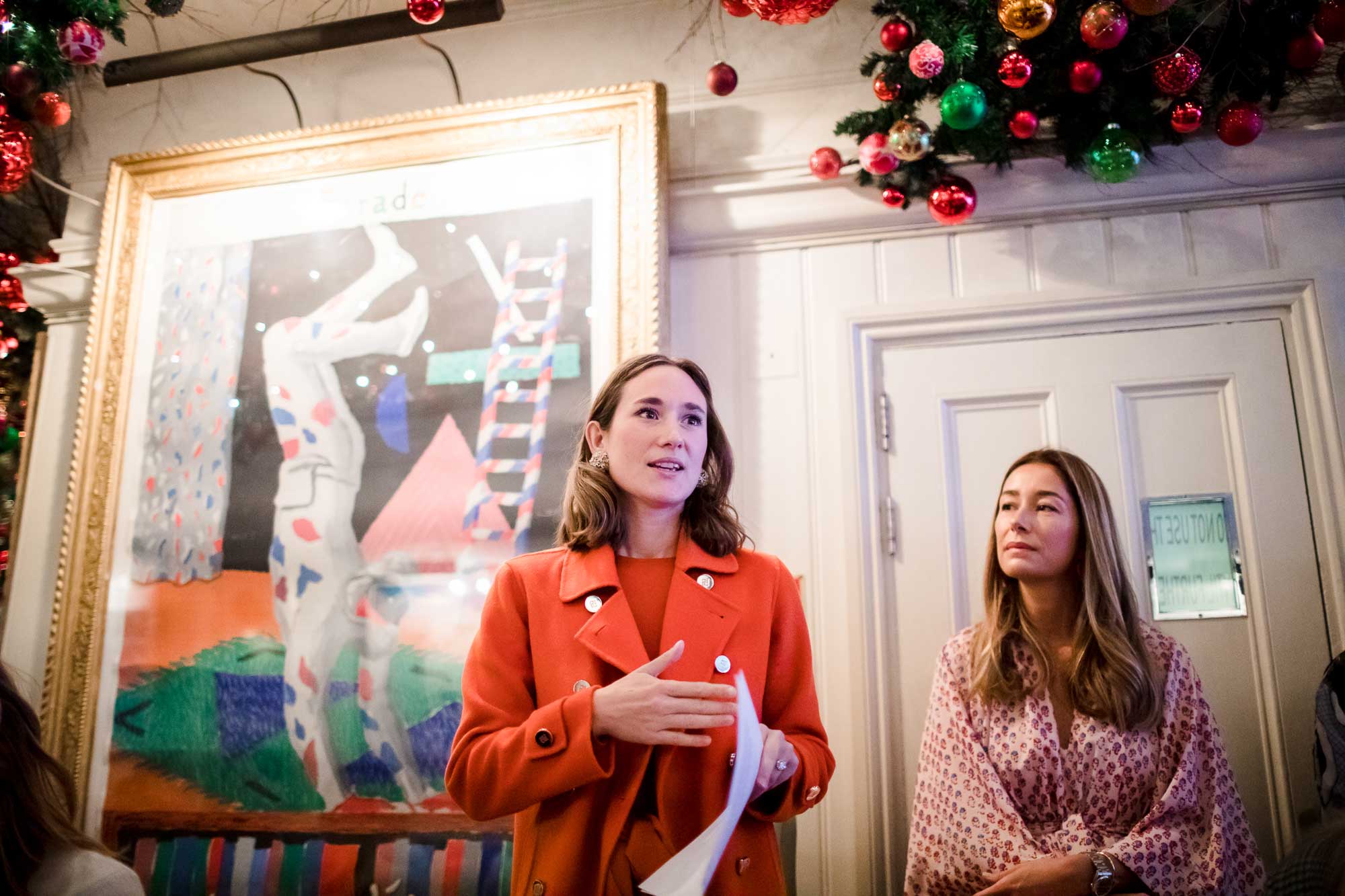 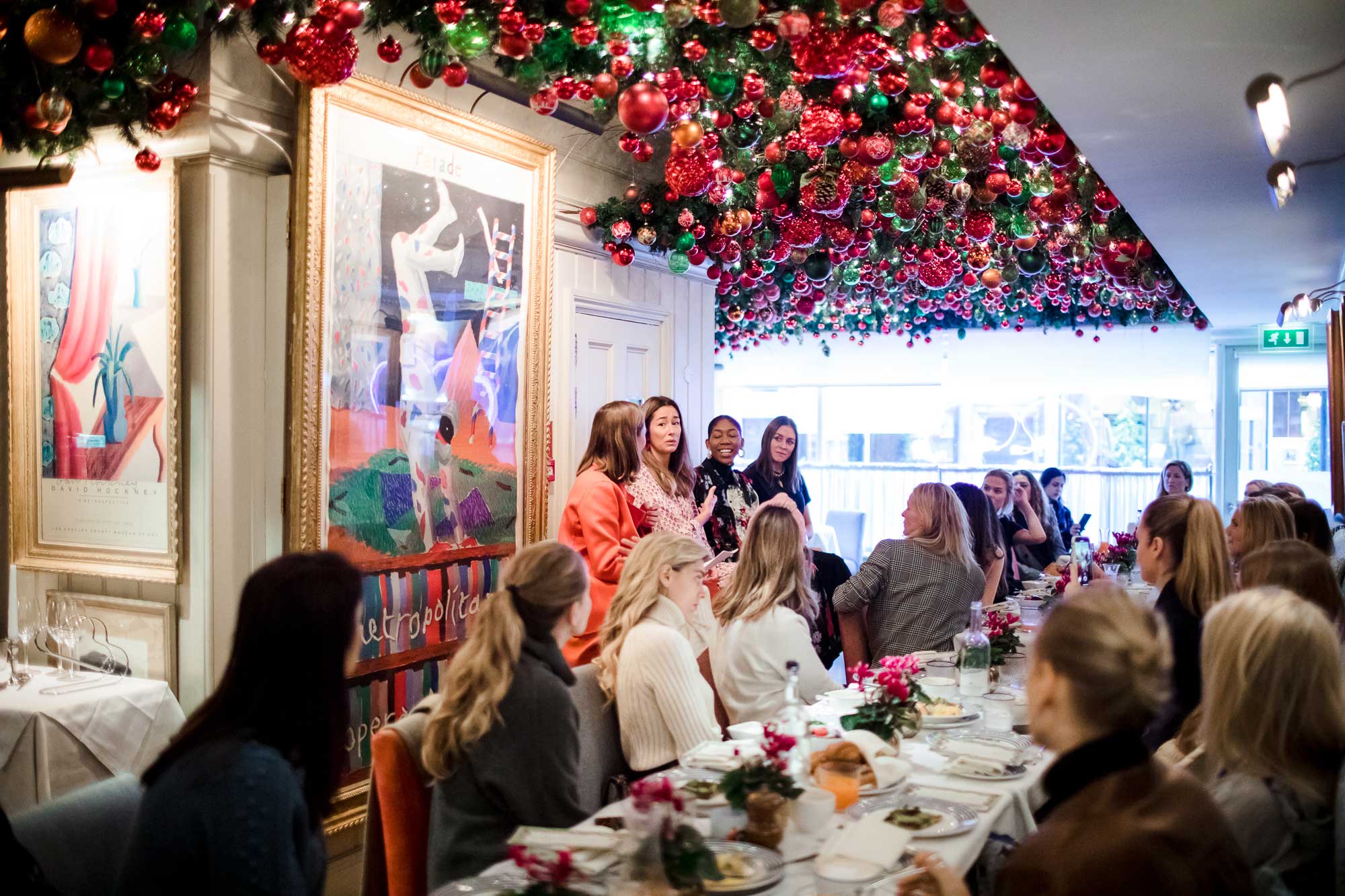 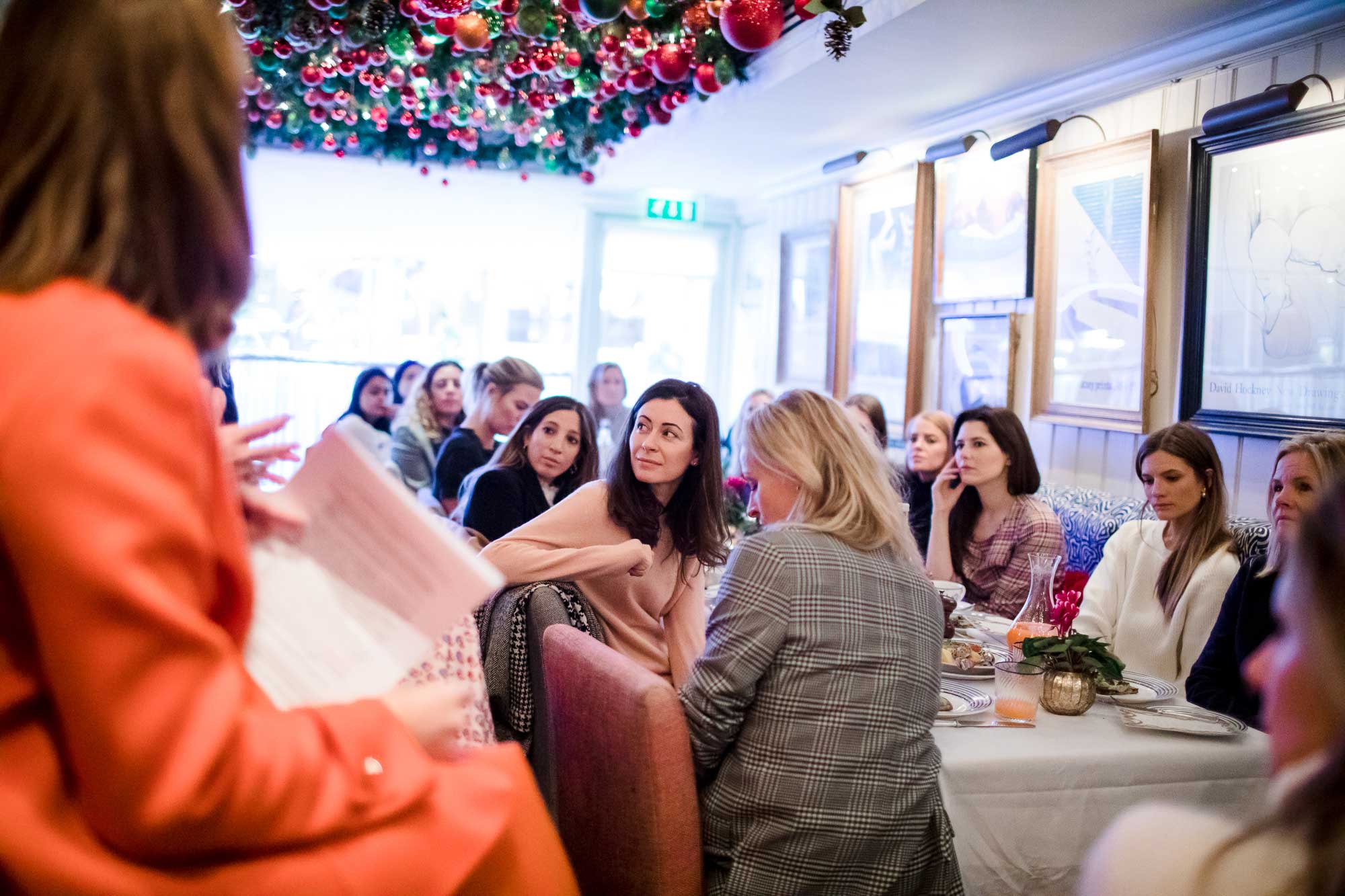 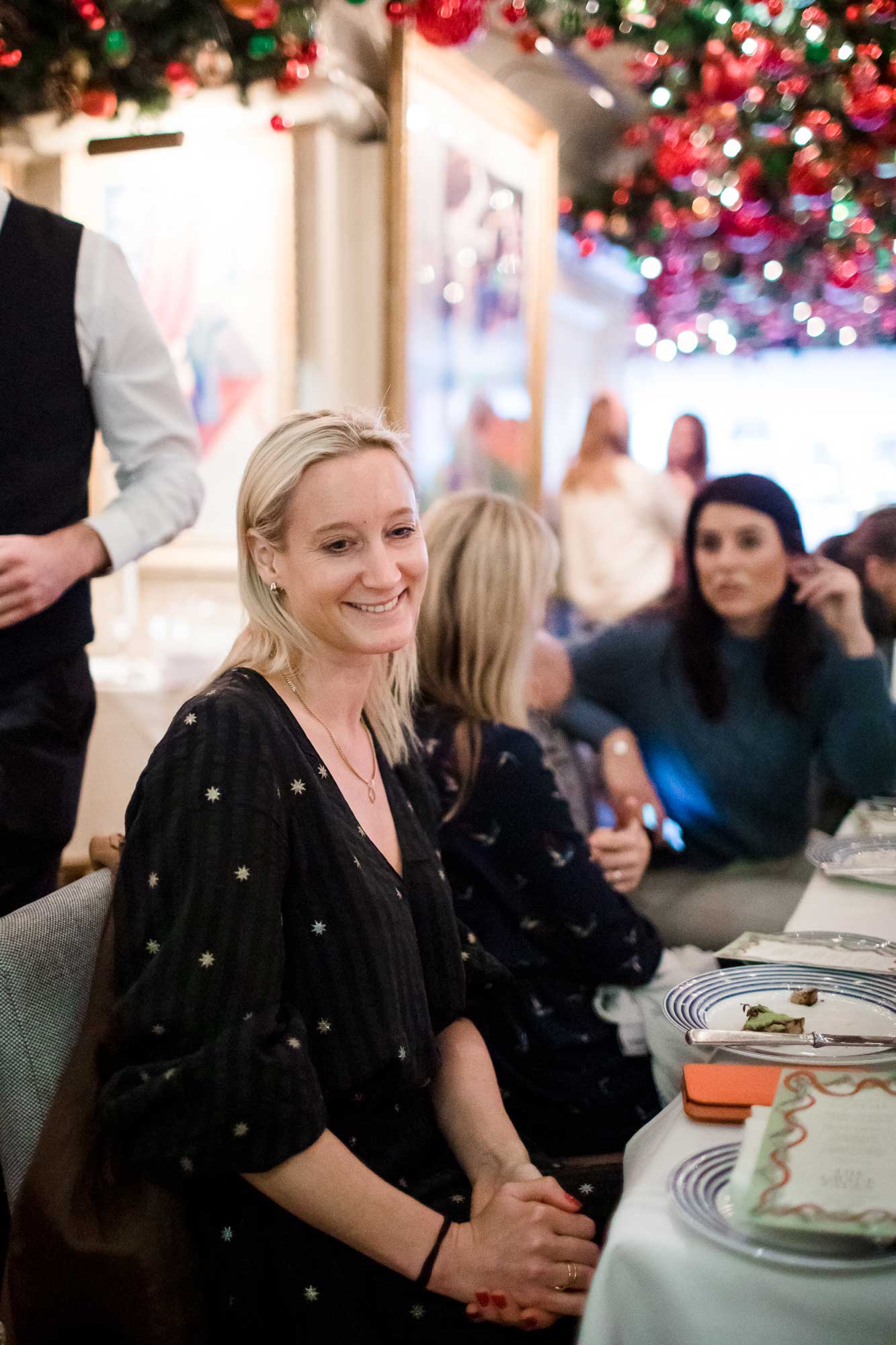 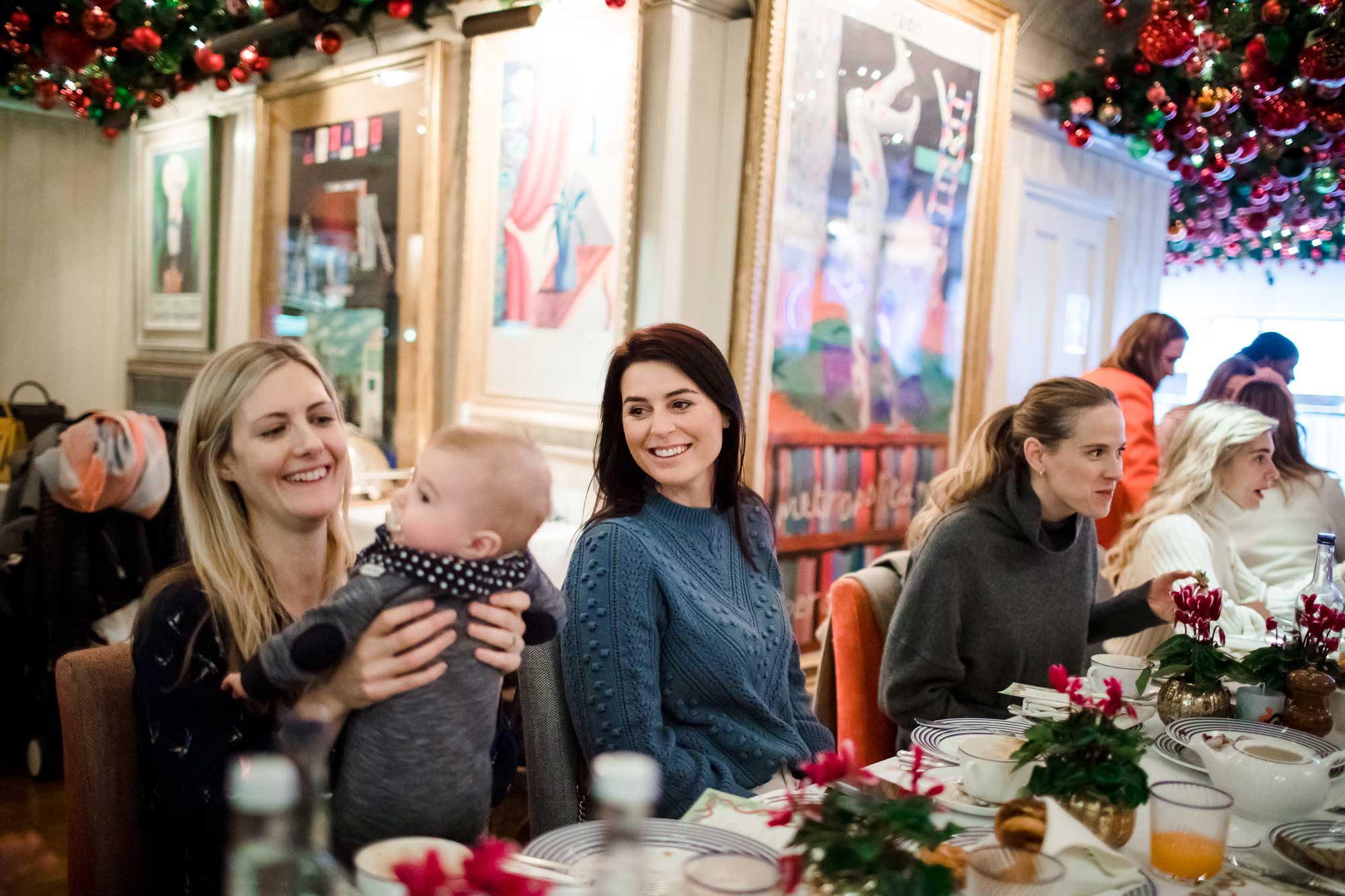 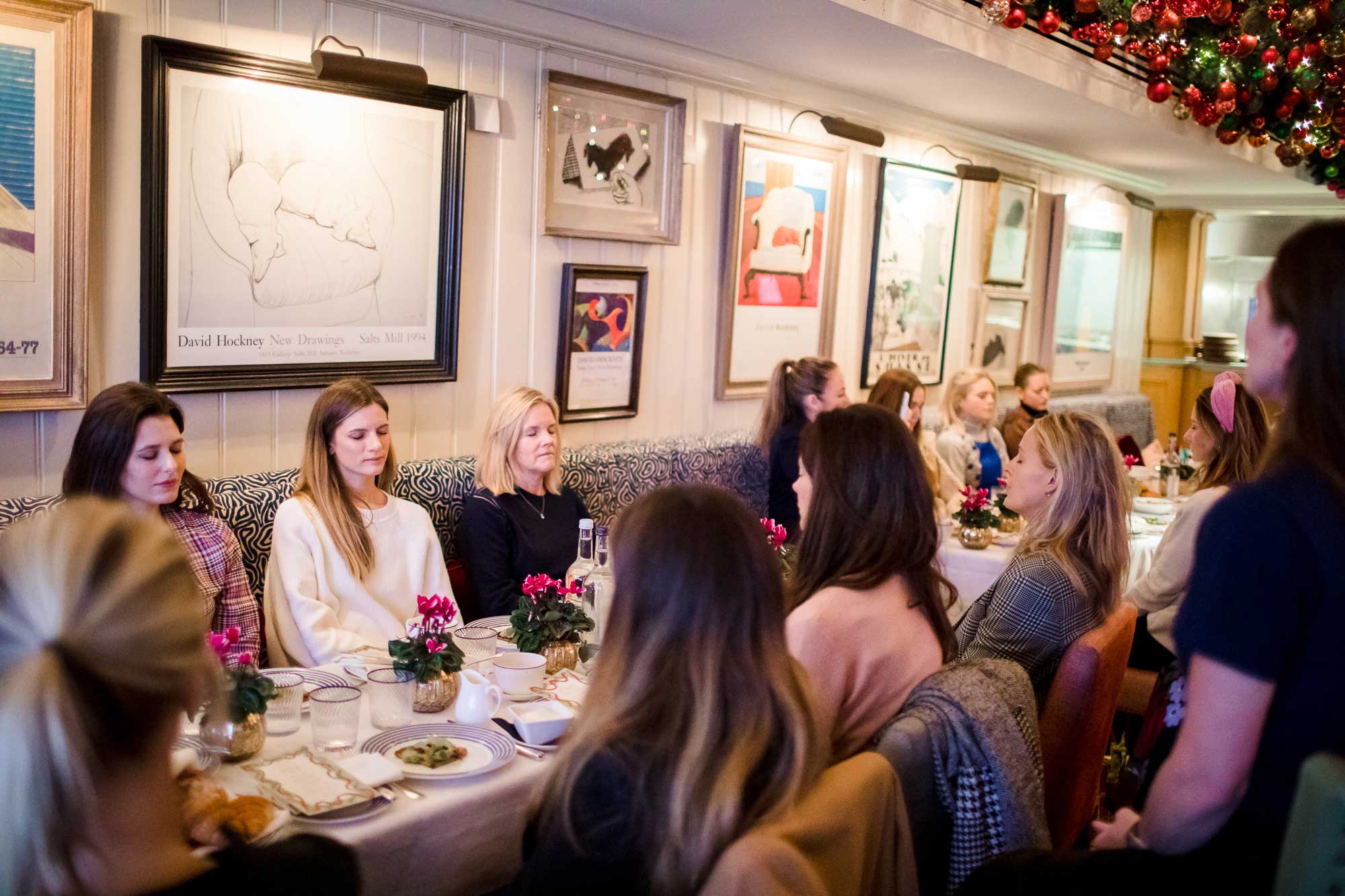 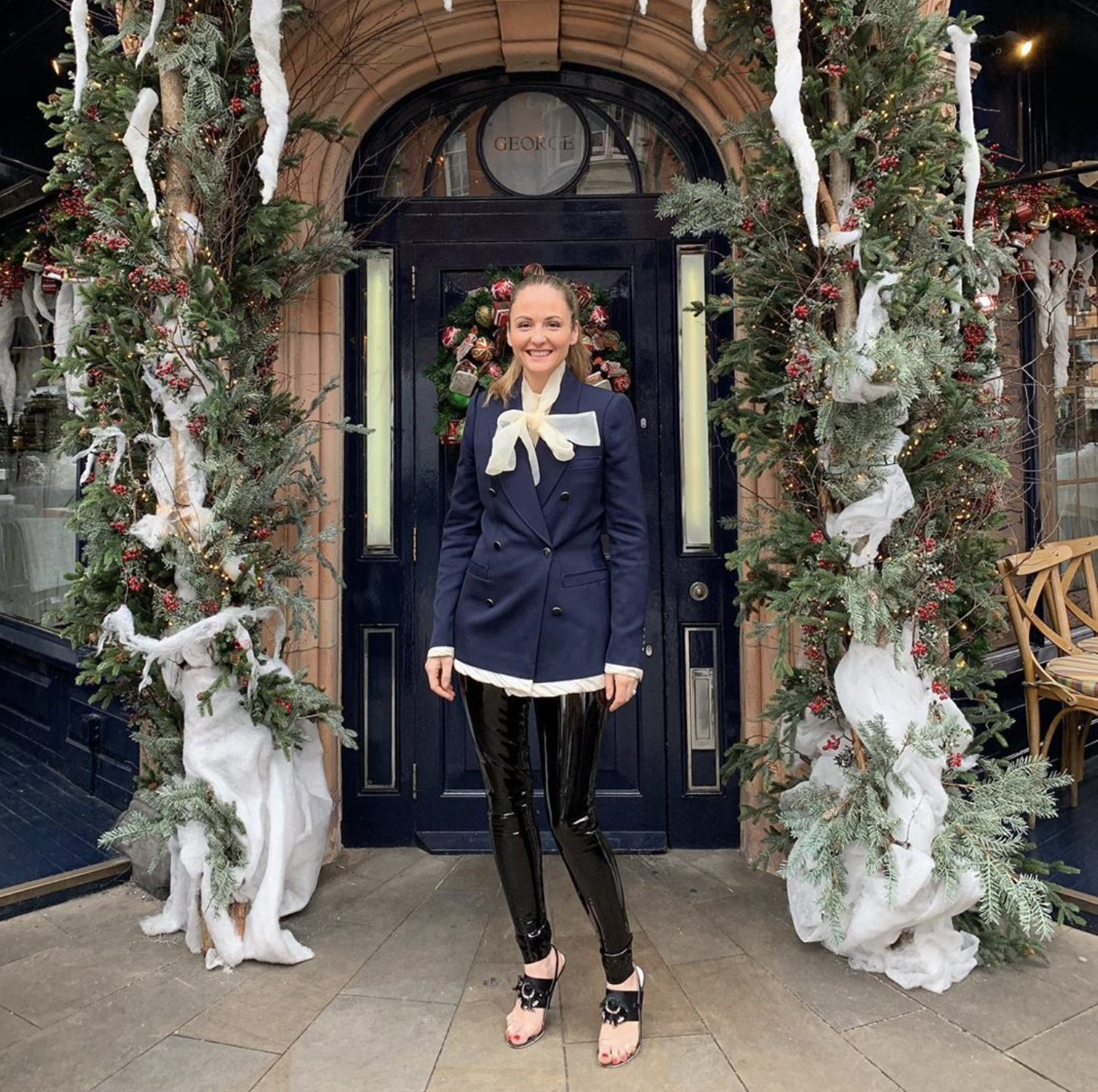 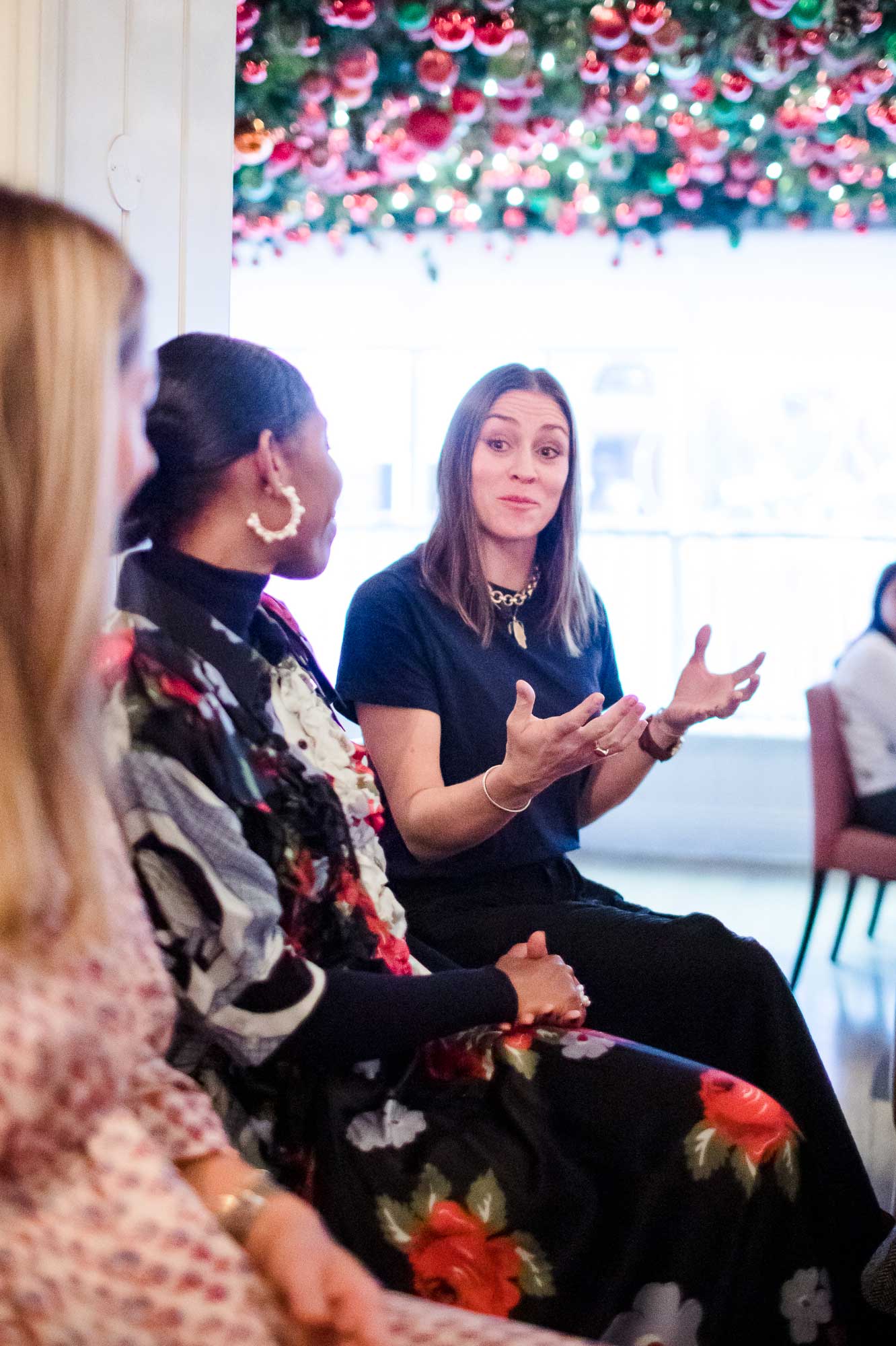 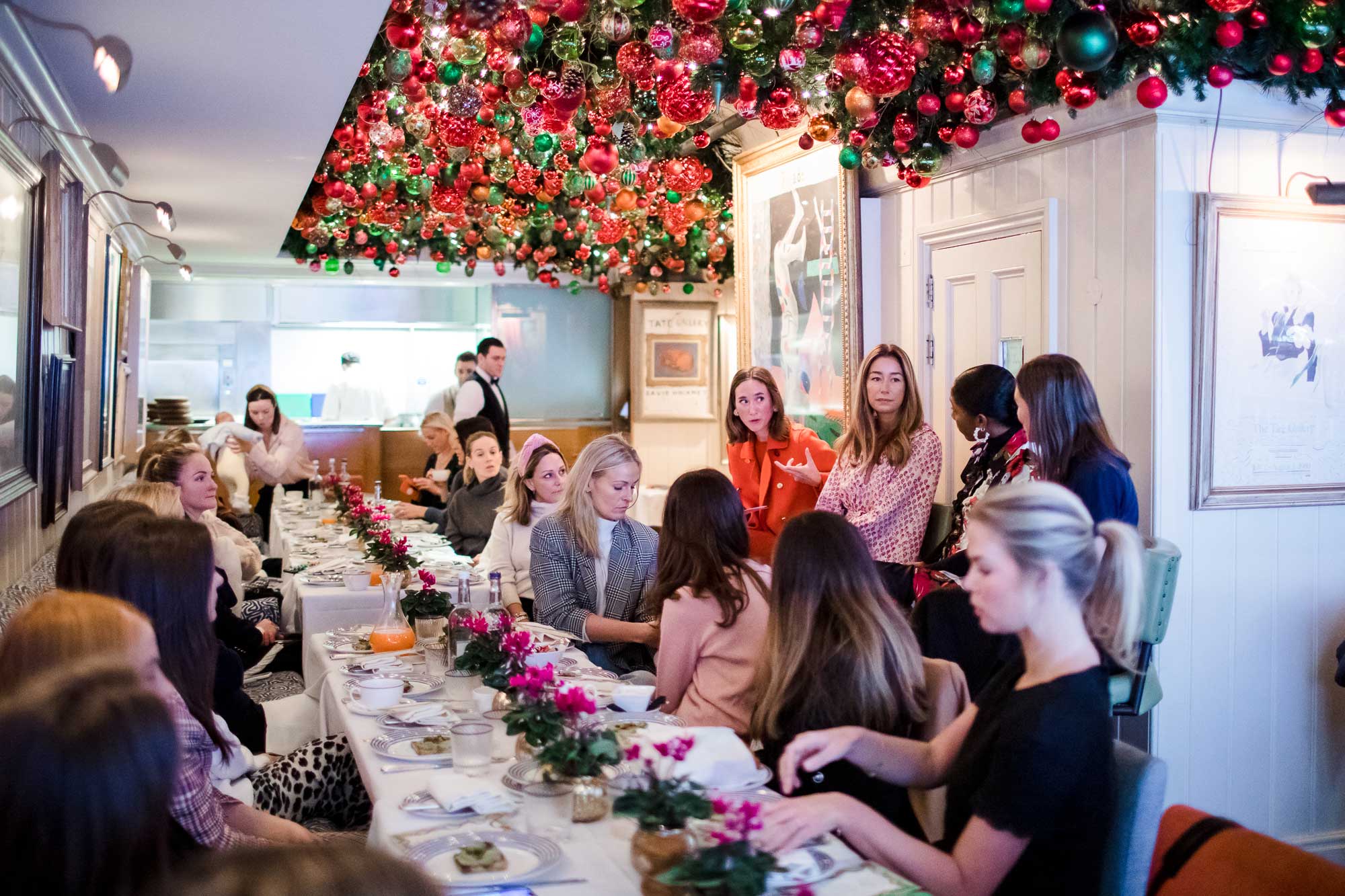