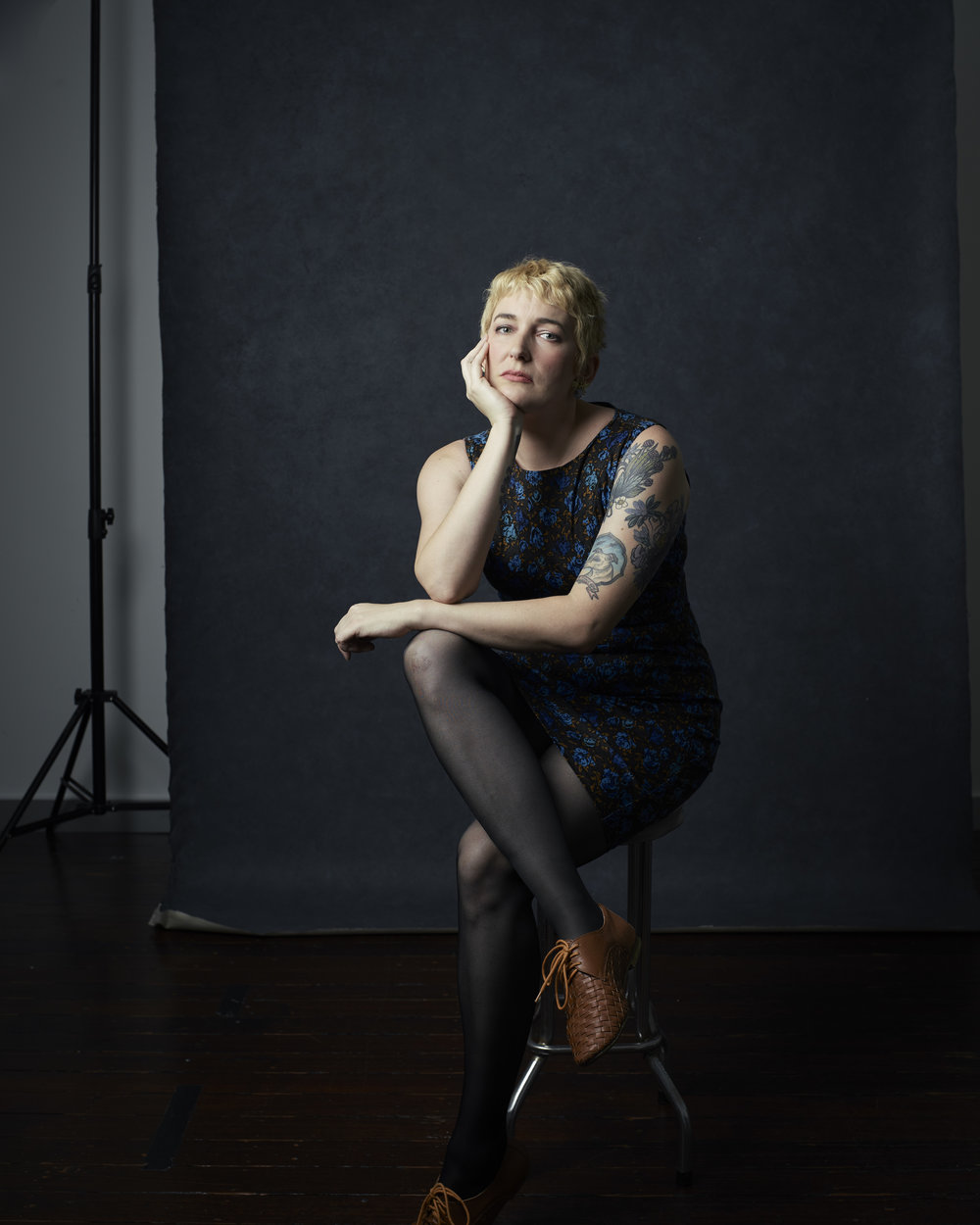 Read Clem Bastow’s new non-fiction book Late Bloomer and it will change the way you think about autism.

Clem grew up feeling like she’d missed a key memo on human behaviour. She found the unspoken rules of social engagement confusing, arbitrary and often stressful. Friendships were hard, relationships harder, and the office was a fluorescent-lit nightmare of anxiety. It wasn’t until Clem was diagnosed as autistic, at age 36, that things clicked into focus.

The obsession with sparkly things and dinosaurs. The encyclopaedic knowledge of popular music. The meltdowns that would come on like a hurricane. The ability to write eloquently while conquering basic maths was like trying to understand ancient Greek. These weren’t just ‘personality quirks’ but autistic traits that shaped Clem’s life in powerful ways.

With wit and warmth, Clem reflects as an autistic adult on her formative experiences as an undiagnosed young person, from the asphalt playground of St Joseph’s Primary School in Melbourne to working as an entertainment journalist in Hollywood. Along the way she challenges the broader cultural implications and ideas around autism, especially for women and gender-diverse people. Deconstructing the misconceptions and celebrating the realities of autistic experience, Late Bloomer is as heartbreaking as it is hilarious, and will stay with you long after the reading.