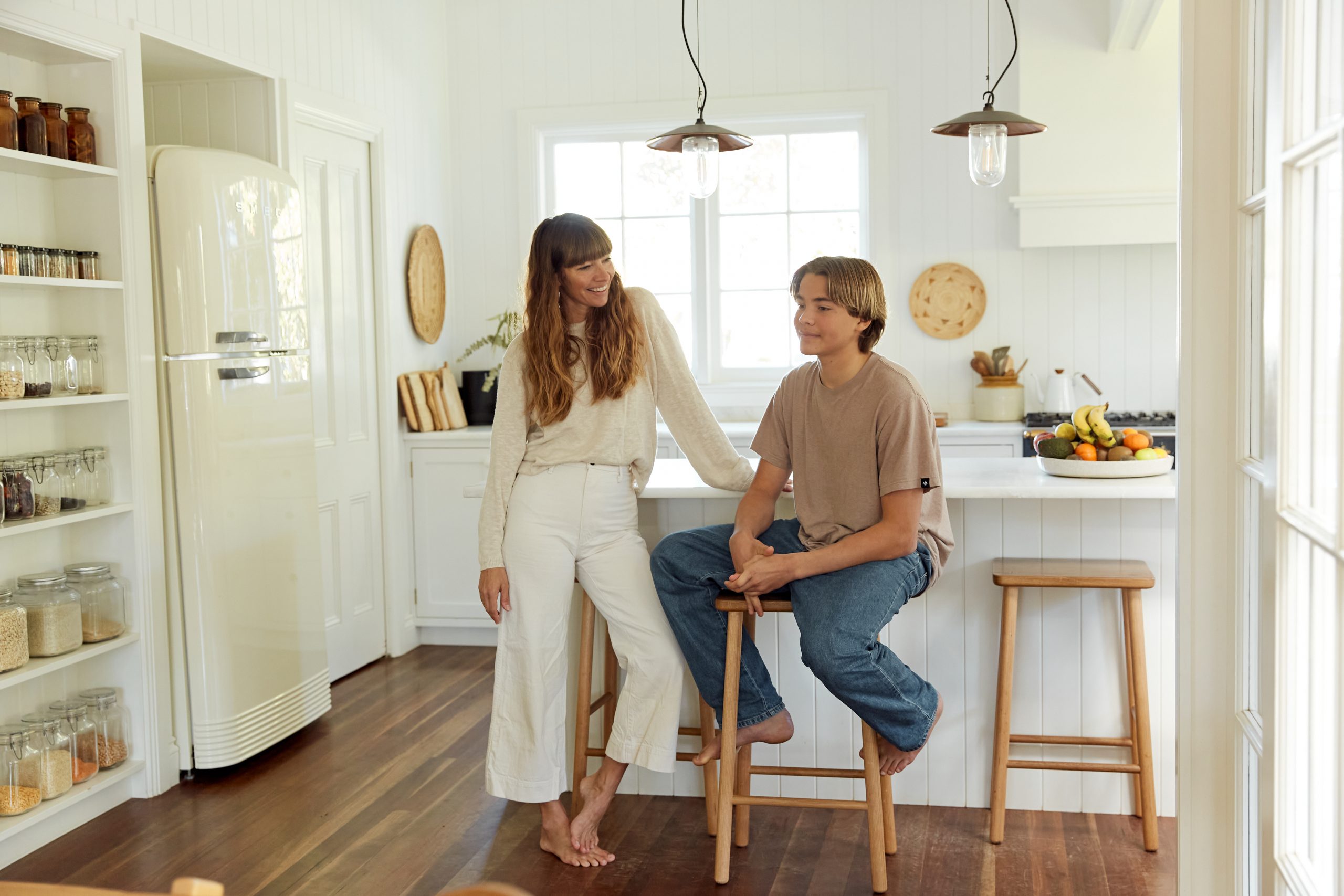 I’m so excited to introduce you to today’s guest, who I first interviewed for the grace tales over 5 years ago when she was travelling around Australia on holidays. It was on that trip that she decided Byron Bay was where she wanted to call home and not long after, she began the process of making the move to Australia a permanent one.

If you’re one of Courtney Adamo’s 276K followers on Instagram, you’ll know she became a “parenting influencer” long before anyone had even heard of the term. The American mother of five moved from London to Australia’s Byron Bay after an 18-month stint spent travelling the world with her children and husband Michael. Given she’s the mother to five children ranging from toddler to teen, it’s no wonder she’s built a hugely successful career on doing what’s most important to her: being a mother.

In this episode, we’re going to talk about her career journey from launching babyccino to most recently, launching a series of e-courses called In The Loop. Registrations are now open for Courtney’s most recent course on tweens and teens which starts on August 2. The link to sign up is in the show notes. We’re also going to look at navigating criticism, the harder parts of motherhood and what keeps her grounded.

I also wanted to invite you to a live AllBright event we’re doing with Courtney on Wednesday 28th July. You’re all invited, so sign up for free via the link in our show notes.

Sign up for Courtney’s new In The Loop course on Tweens & Teens here: