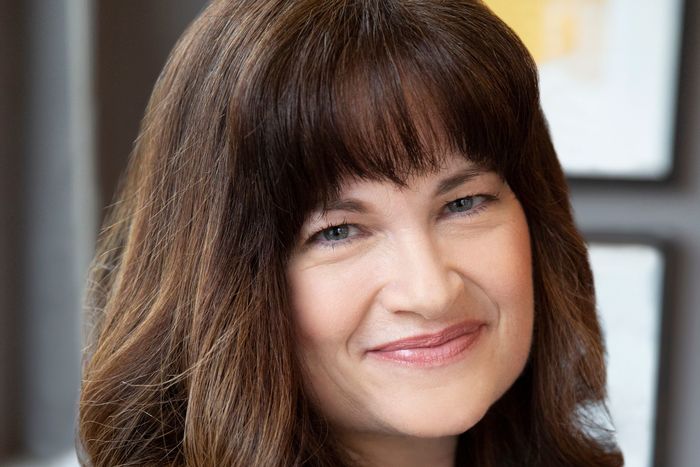 “If we talk about women and a glass ceiling, we’re talking about mothers” Darcy Lockman tells us in today’s episode. It’s something she’s experienced herself, but she’s not asking you to take her word for it. As a journalist turned clinical psychologist, Darcy is uniquely placed to understand the complexities of relationships within their context as part of a broader conversation about the way our society approaches gender, parenting, and the division of labour in the home.

For her book All The Rage: Mothers, Fathers, and the Myth of Equal Partnership Darcy interviewed over 50 women about their experiences managing work, parenting, and domestic duties. “I started out wanting to interview 100 mothers”, she tells our host Georgie Abay. “That was my initial idea. By the time I got to 50, I realized that all of the interviews were exactly the same. The women that I was speaking to, they were from all over the US, they were from different economic classes, different ethnicities, races. But every interview was just an angry, frustrated woman who tried to communicate to her partner and hadn’t been able to get through. And it was a constant fight in their relationship. So, I stopped at 50.”

The biggest commonality? “A lot of men”, Darcy explains, “my husband included, will say, ‘Well, I’ll do whatever you ask me to do’. But the knowing is such a big part of the work, the knowing and the planning. And so often, the women who I interviewed for the book would be frustrated with their husbands who would just say to them, ‘I don’t know what you’re talking about. I’ll do whatever you ask’. As if that were being a co-parent.”

If you’ve ever felt frustrated, overwhelmed, or fed up when it comes to the never-ending work of motherhood, this interview is incredibly validating. And Darcy gives us the tools to have fruitful, calm conversations about how to rectify these issues – and do away with the nagging woman stereotype for good.

We speak with Darcy about:

Find out more about Darcy at darcylockman.com

Purchase Darcy’s book All The Rage