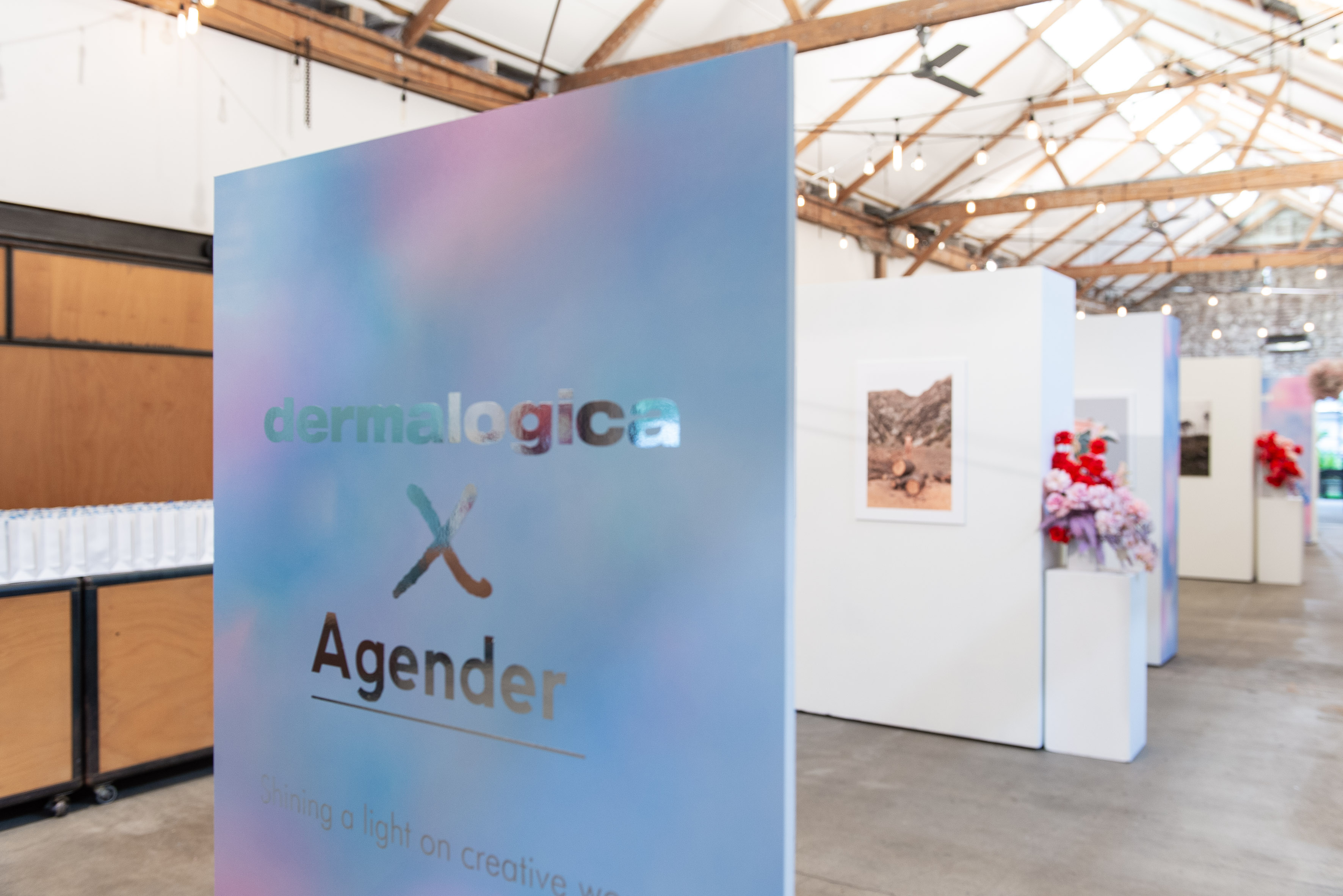 In the post-Me Too era, when we're more aware than ever of gender inequality and sexism, it's encouraging to see brands and organisations not only taking an active stance, but doing something about it.

One such brand happens to be one of our all-time favourites for skincare, Dermalogica. Dermalogica has recently partnered with the female photography collective, Agender, in an effort to raise awareness around gender inequality in the photography industry. Coinciding with International Women’s Day last week, the partnership coincided with Dermalogica’s new campaign for light-activated innovation – Prisma Protect – and was shot by two of Agender’s photographers, Cybele Malinowski (co-founder of Agender) and Anna Pogossova. The campaign shines a light on three influential and creative Australian women – graphic artist Kitty Callaghan, designer Poppy Lissiman and model and artist Rachel Rutt. 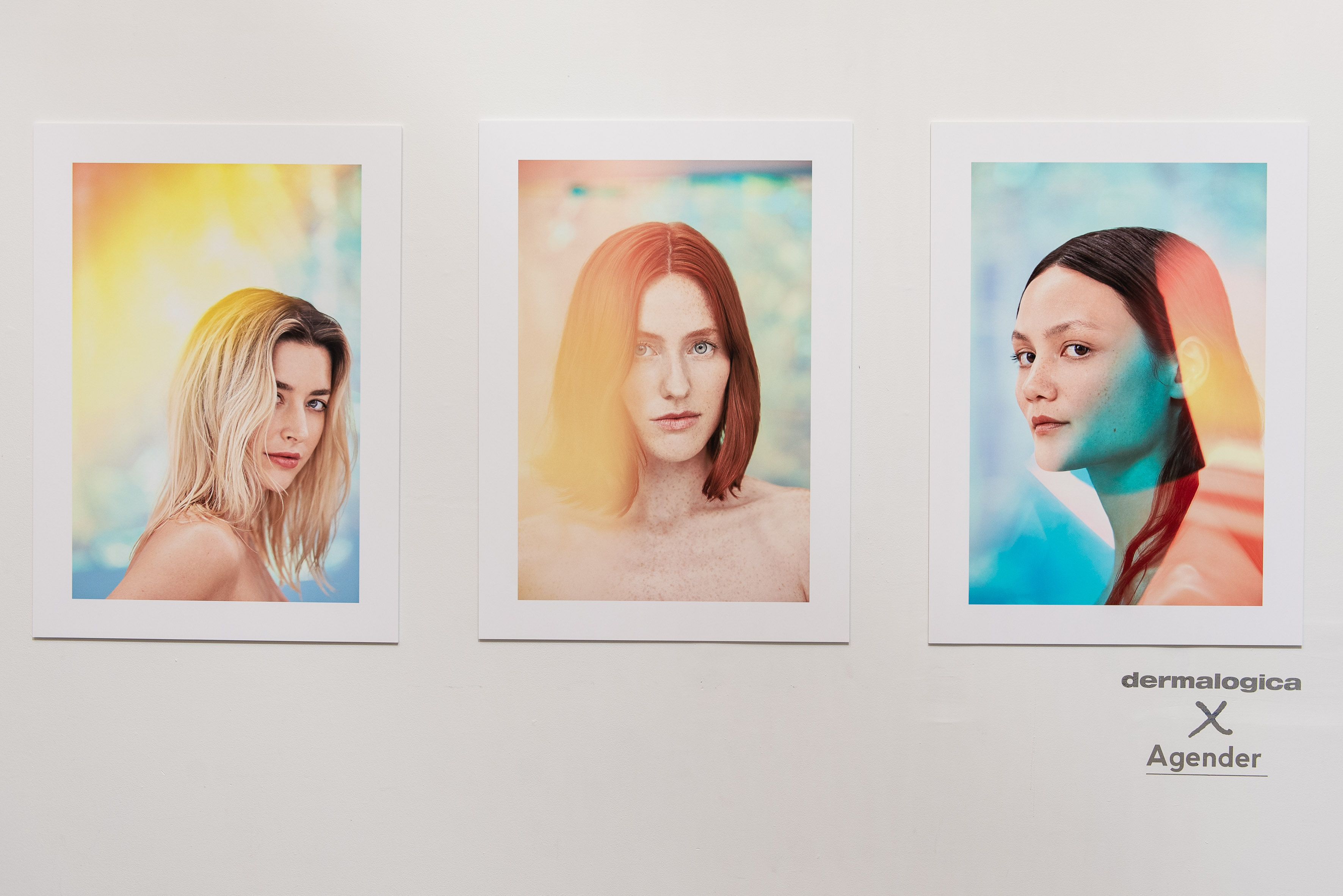 As well as shining a light on these women, the collaboration furthers Dermalogica's long-standing FITE initiative (Financial Independence Through Entrepreneurship), which aims to economically empower women globally by providing them with opportunities.

These types of initiatives don’t go unnoticed, particularly in creative industries, as women are consistently being shown the world through a male lens. In fact, 58.5% of photographers in Australia are female, while under 25% of those represented by agencies (in other words – those who are booking top jobs) are female. By partnering with Agender, a platform for change for female photographers, Dermalogica hope to shine a light on unconscious biases that exist in the photography industry, spark change and bring about parity between genders. To find out more, visit www.dermalogica.com/agender. 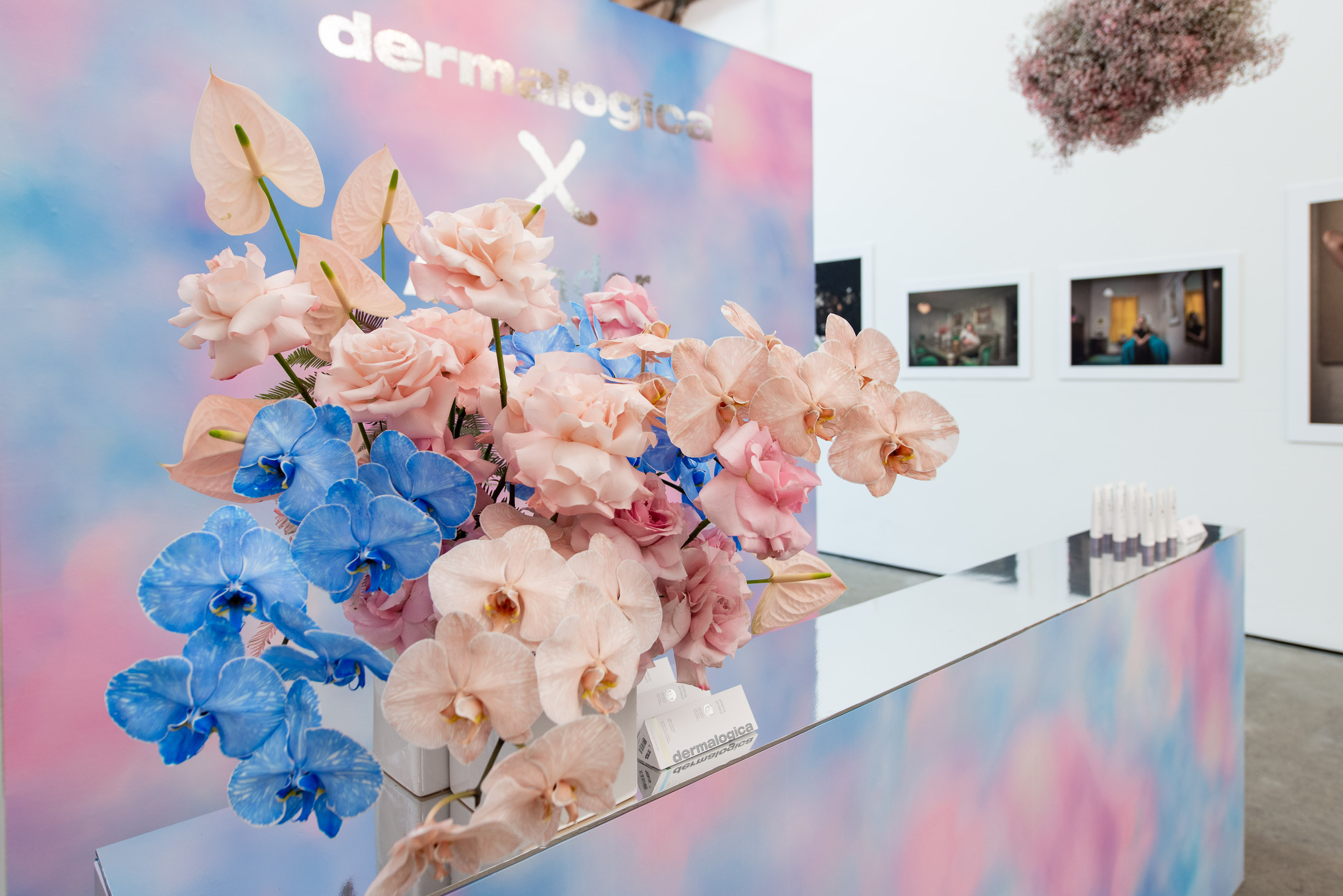 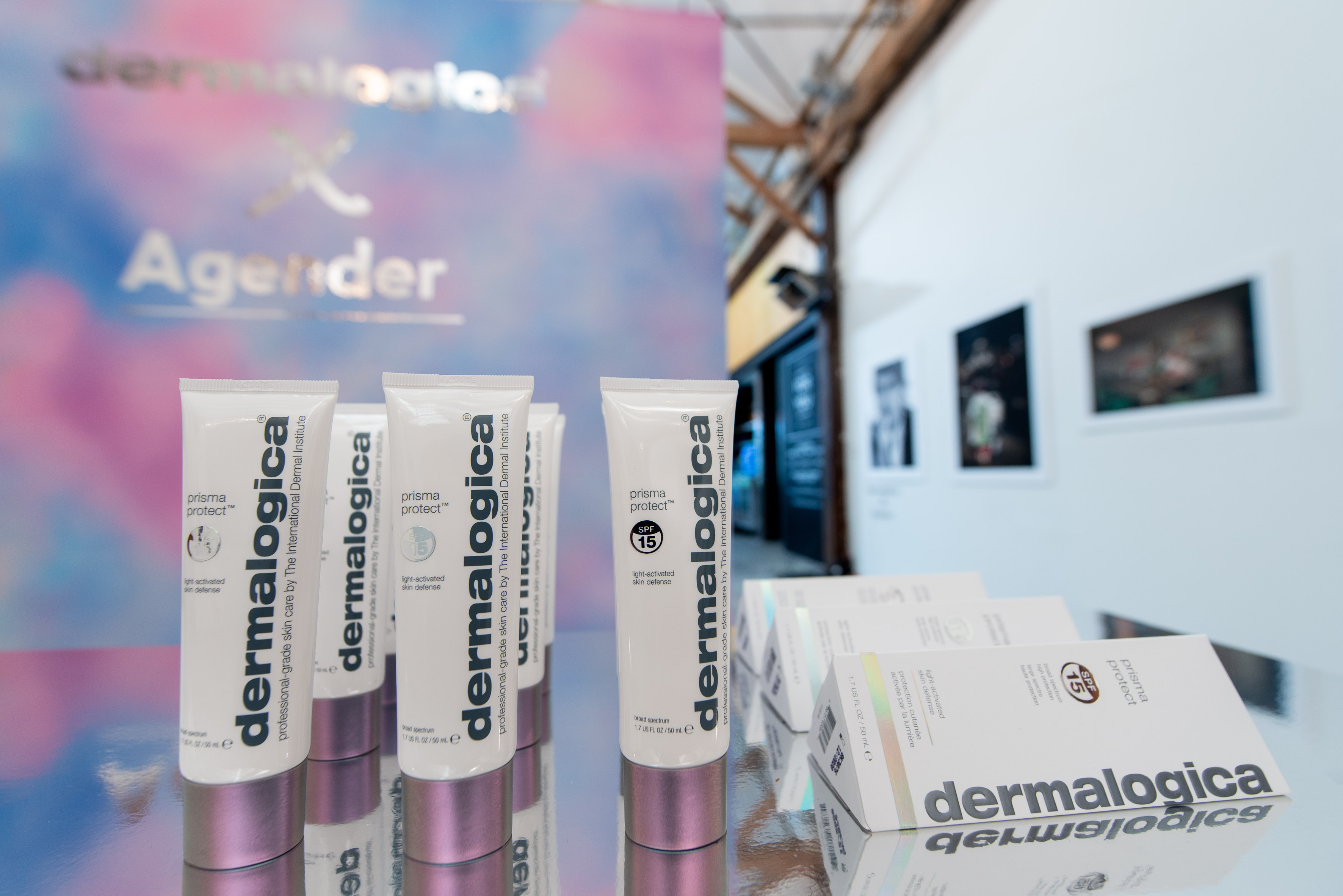