By Claire Brayford Published May 19 2019 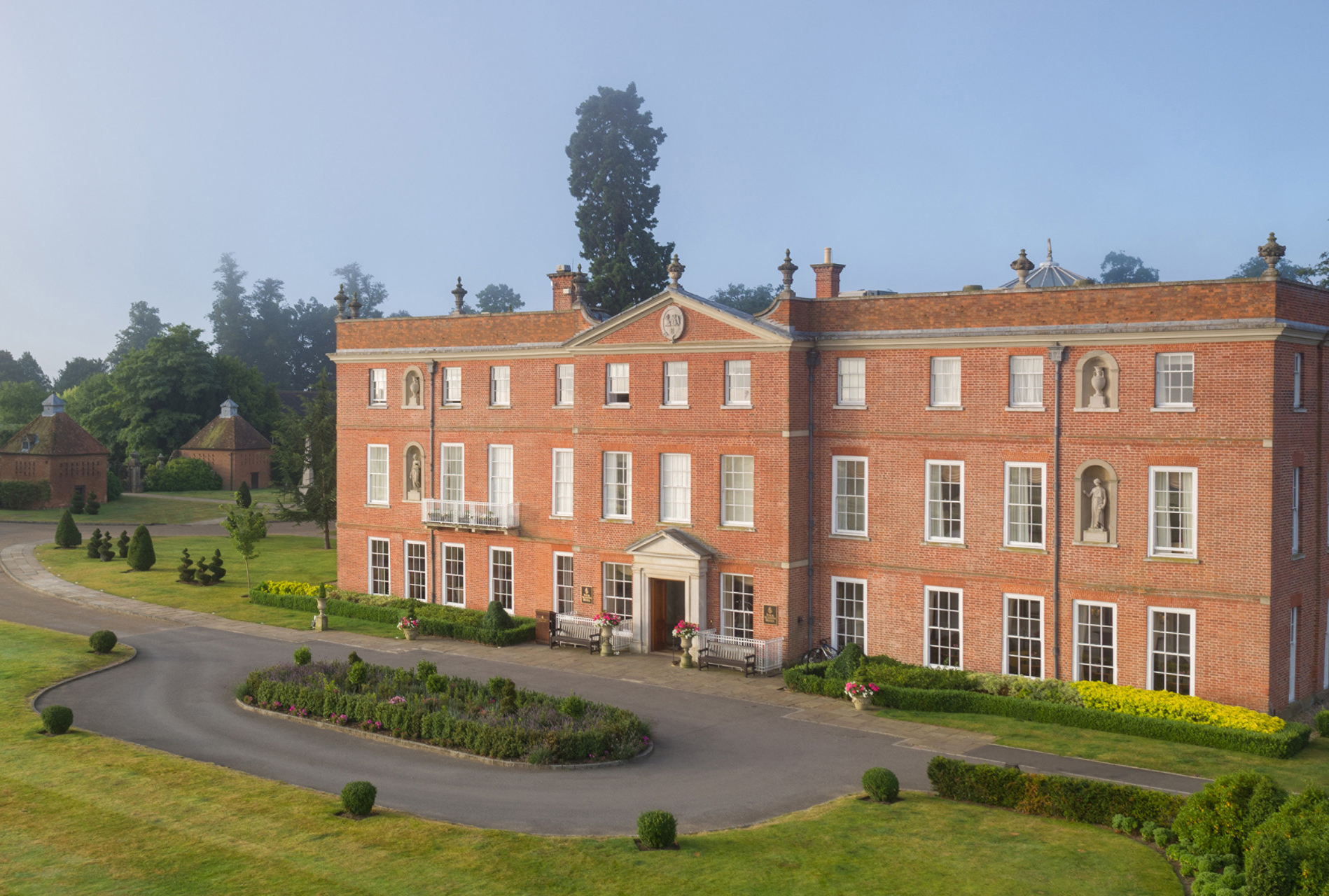 The self-contained resort was an untried holiday experience until I had children...

But an incredibly stressful trip to Paris during last summer’s European heatwave (navigating the extortionate restaurants and the baking Metro while trying to get a two-year-old to appreciate the Sacre Coeur) made me resolve to never go on anything else.

And now I have discovered the five star Four Seasons Hampshire, set in 500 acres of rolling English countryside, just an hour’s driver from London, I ask myself ‘City break? What’s one of those?’

Operating more than 100 hotels in 43 countries, with more five star ratings than any other hotel brand, Four Season’s Hampshire outpost offers all of the convenience, facilities and service guests have come to expect. 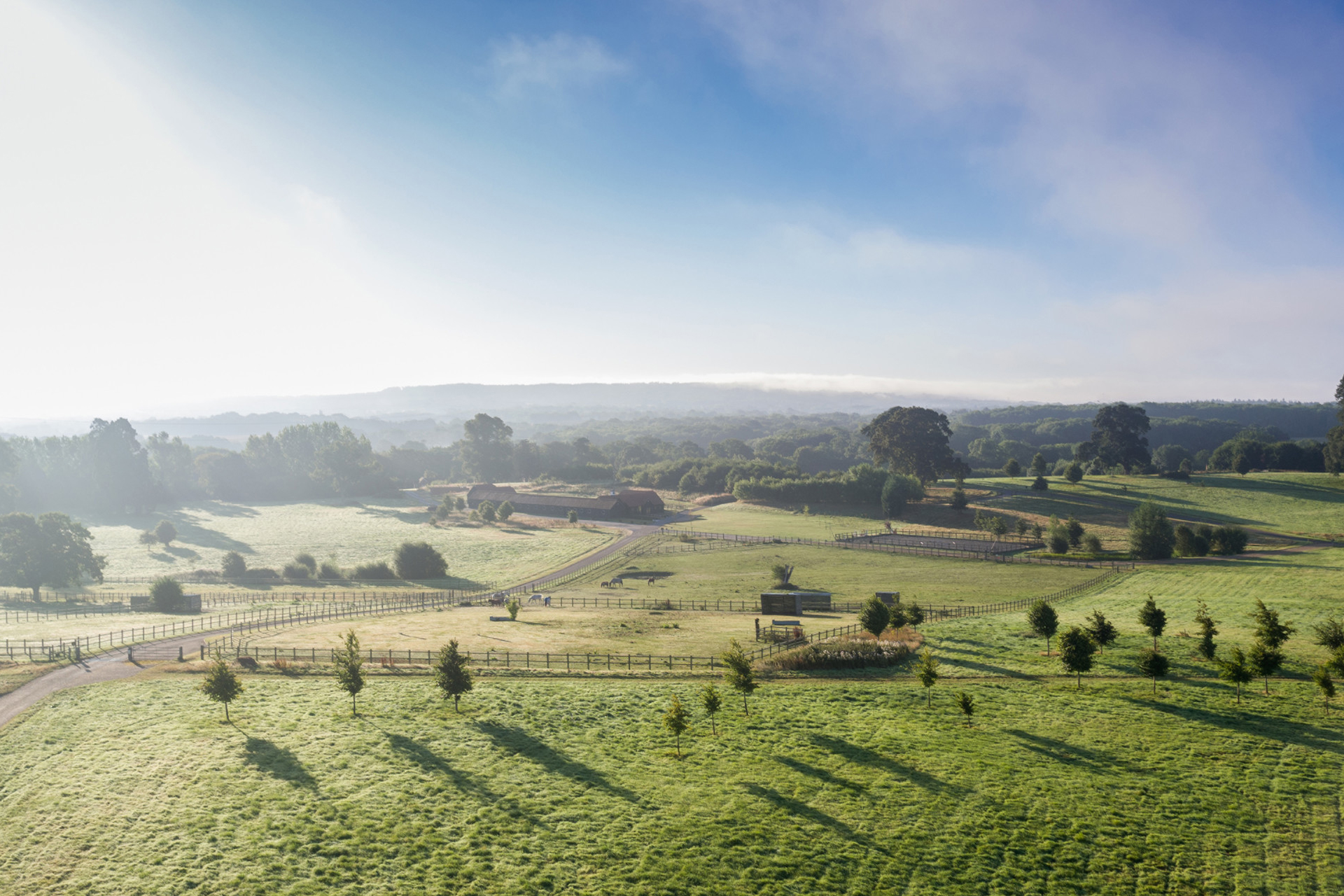 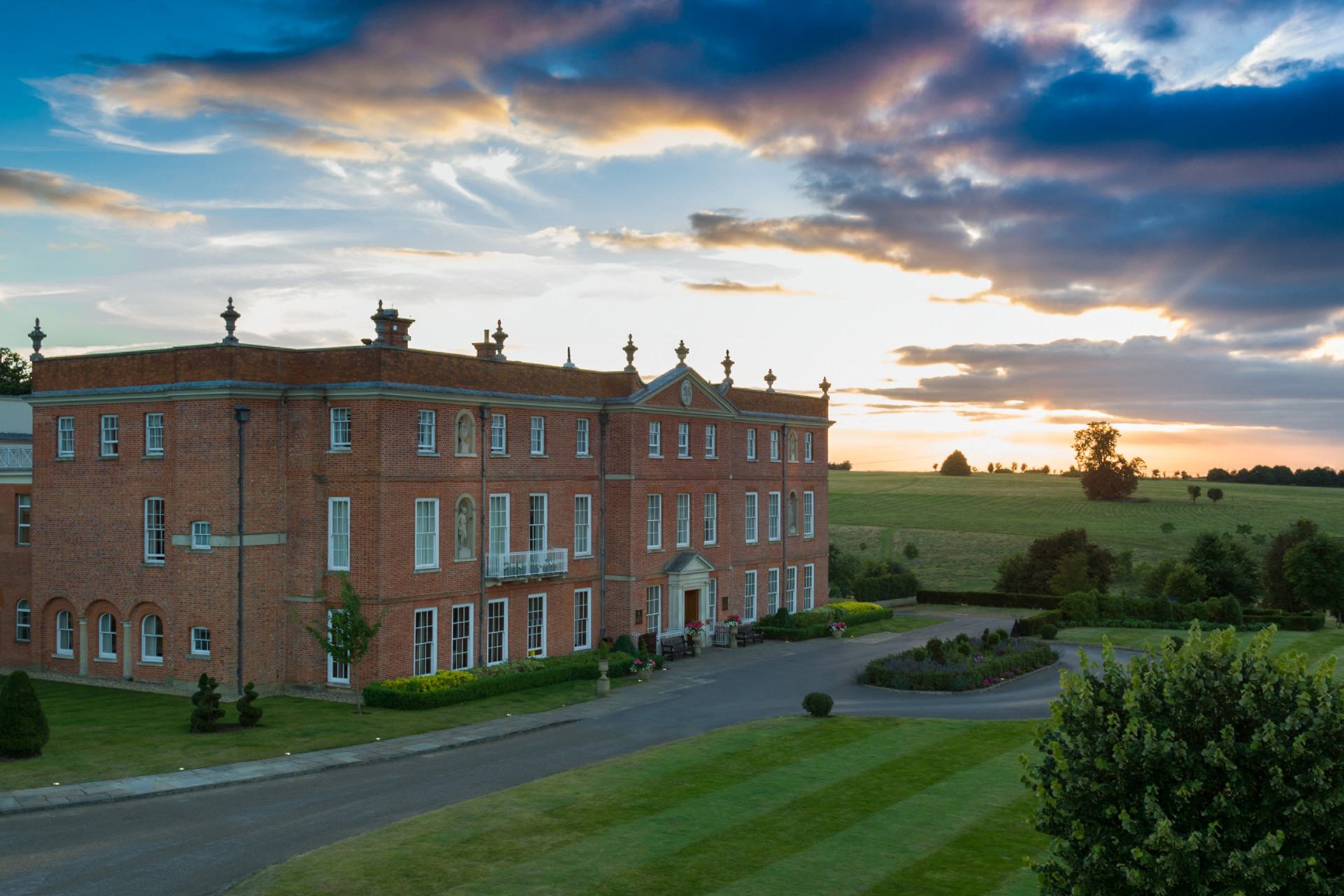 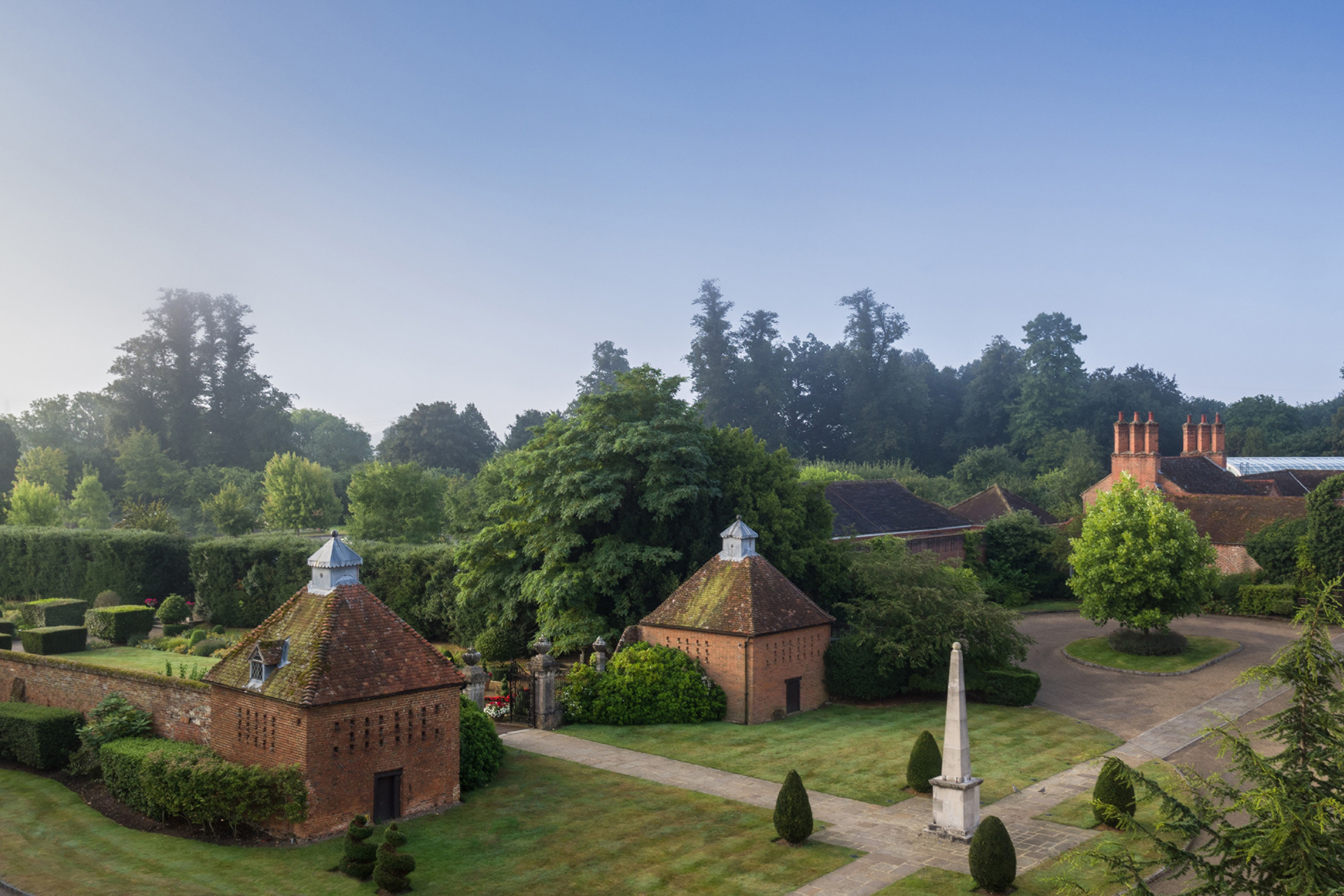 The sprawling Dogmersfield Park, mentioned in the Domesday Book in 1086, is set in Jane Austen country (her former home is in the neighbouring village of Chawton) and ancient oak and acorn trees, and a walled garden that dates back to 1690, sit alongside a multi-million-pound refurbishment boasting a zen-like spa, spacious dining and (the golden ticket) a host of activities for the children.

The hotel is also close to (whisper it) Legoland and Highclere House, the setting for Downton Abbey. Not that I had any intention of leaving the grounds. 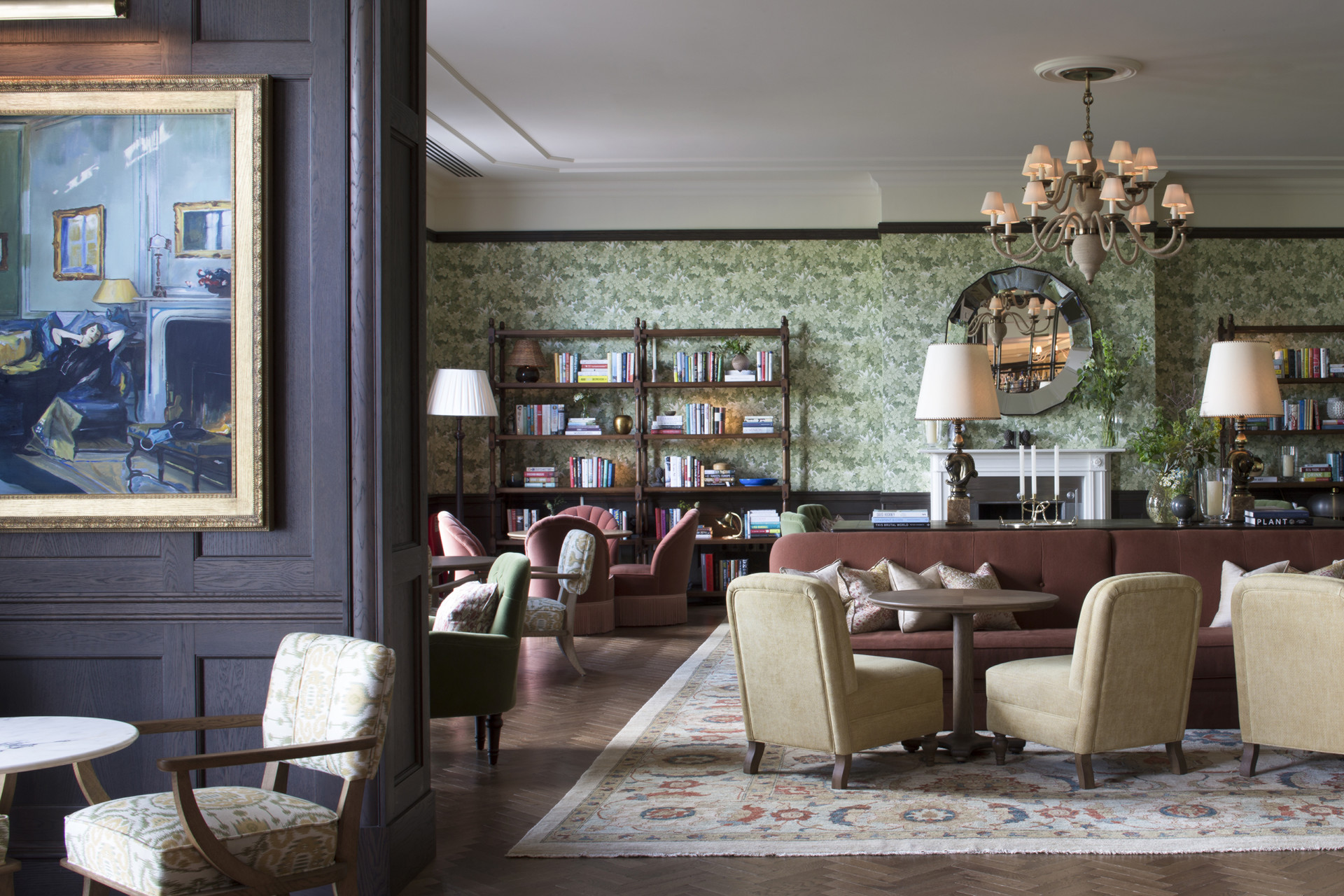 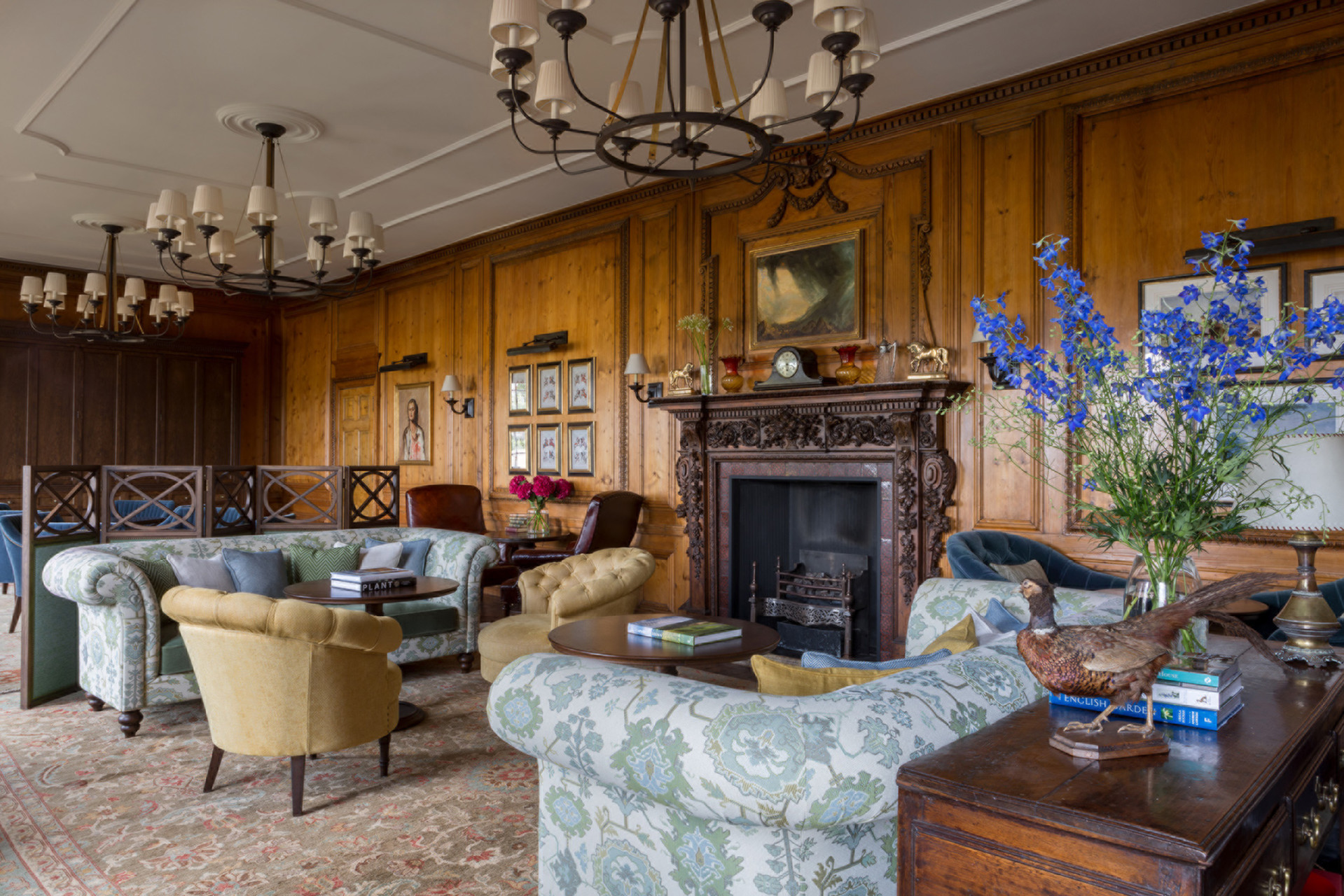 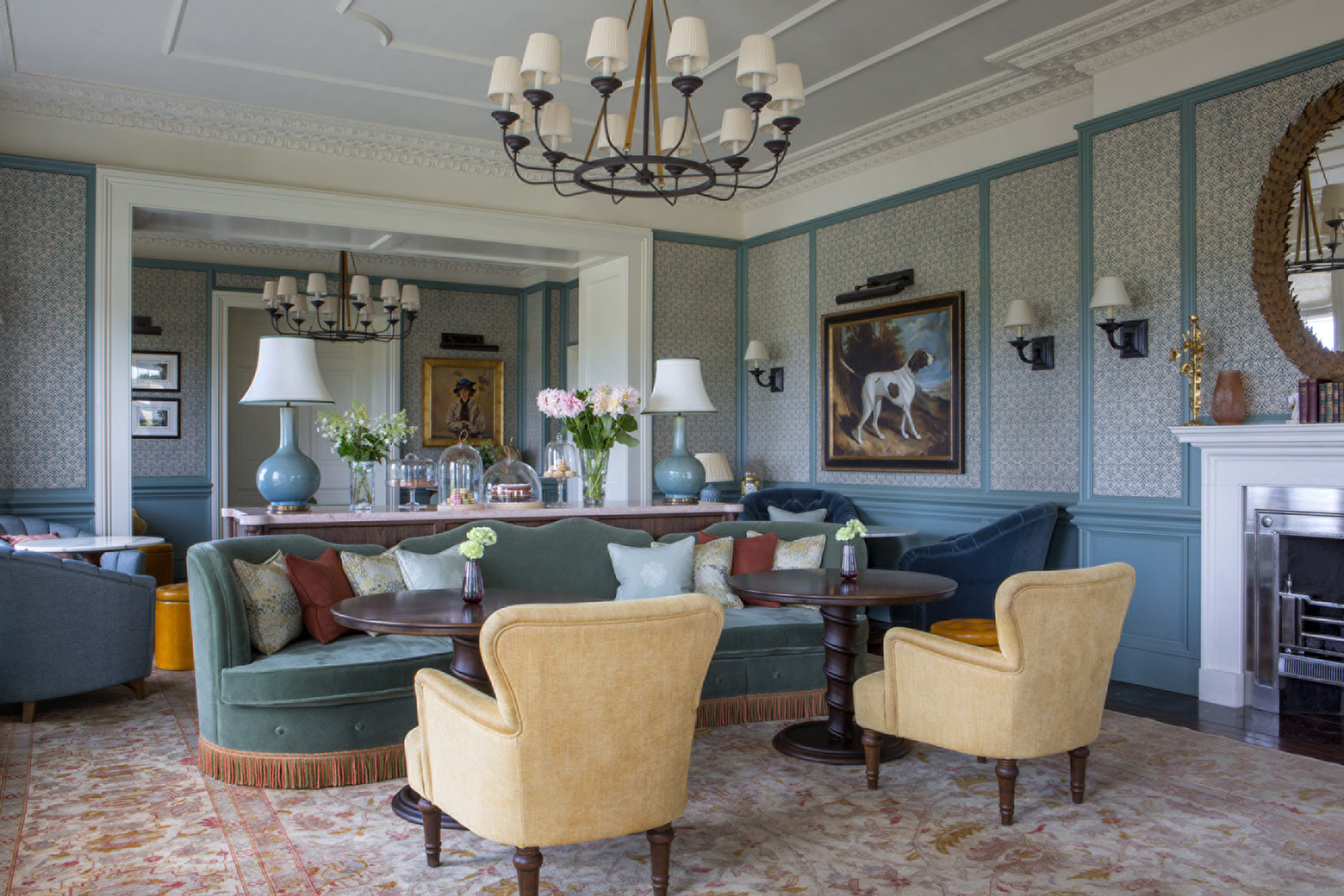 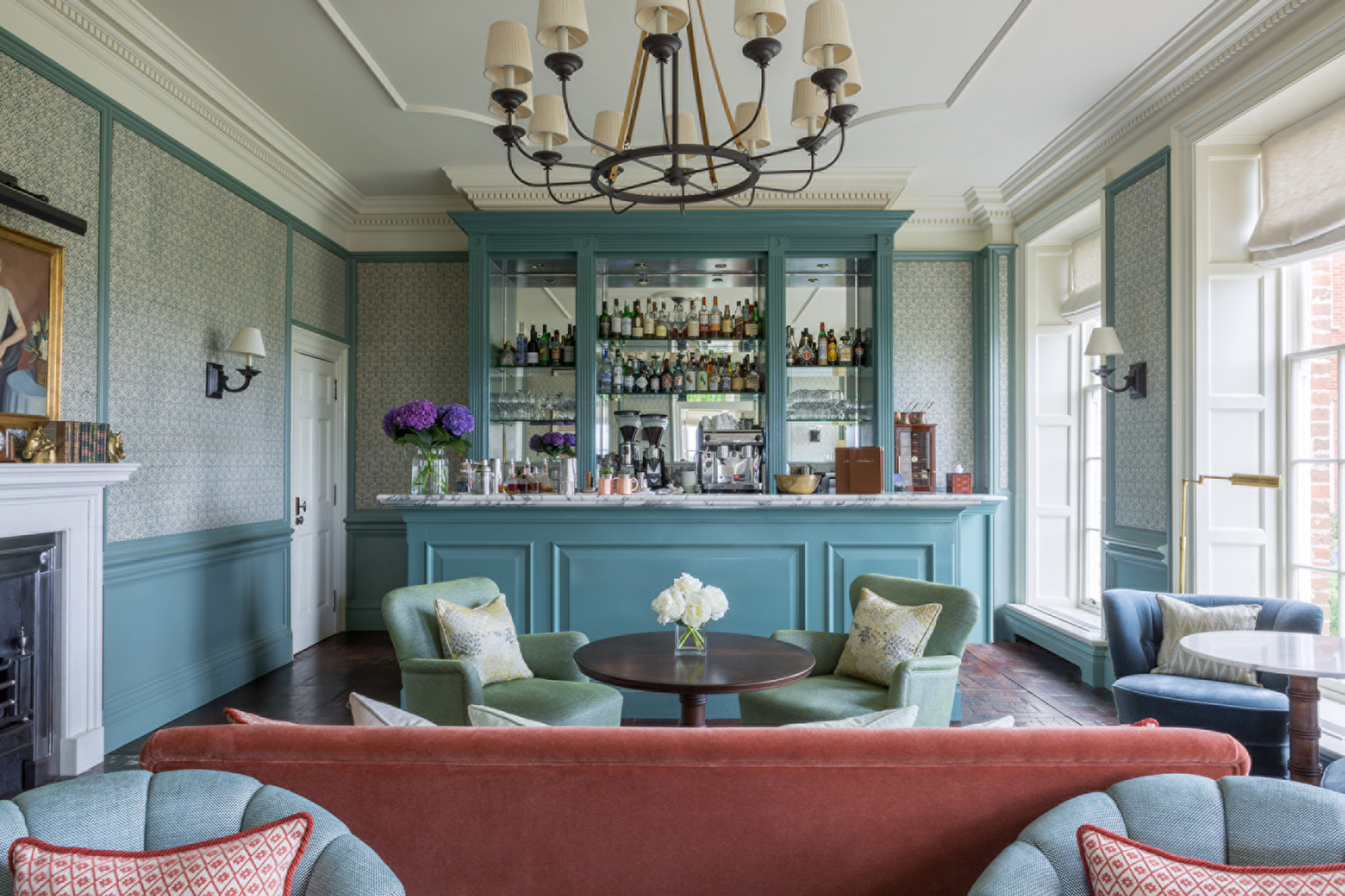 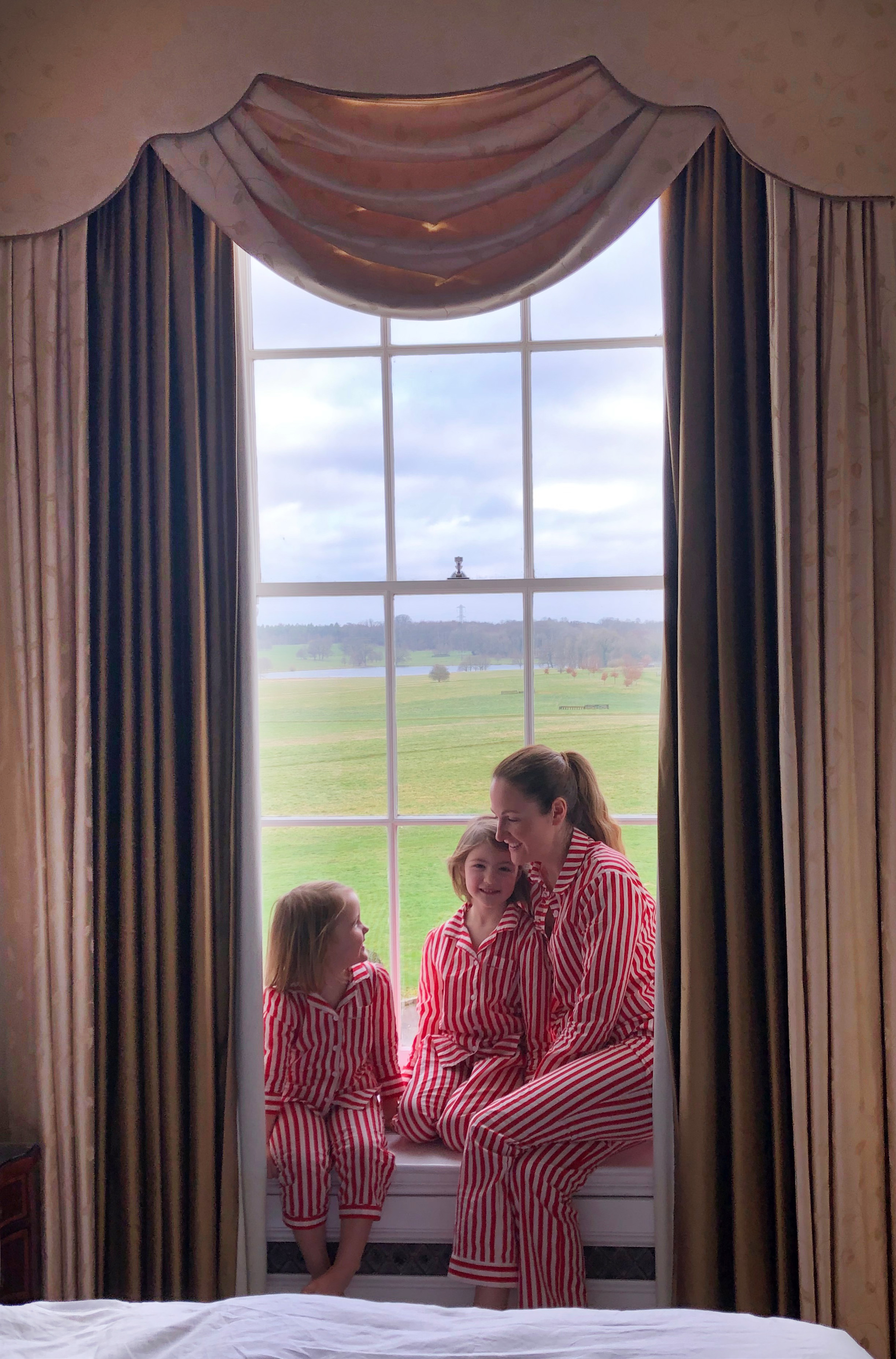 Arriving from London in our usual car-sick-strewn style wasn’t the best of starts, and things didn’t get better when I tried to whisk my three-year-old into the bathroom for a clean up. In my panic I left my open handbag – keys, wallet, phone-the-lot – behind.

After wrestling the girls back to reception (which comes complete with the hotel’s resident dog) praying the stench of sick had dissipated I found the doorman very patiently and politely holding my handbag, which had been kindly handed in. I knew I was going to be in safe hands. 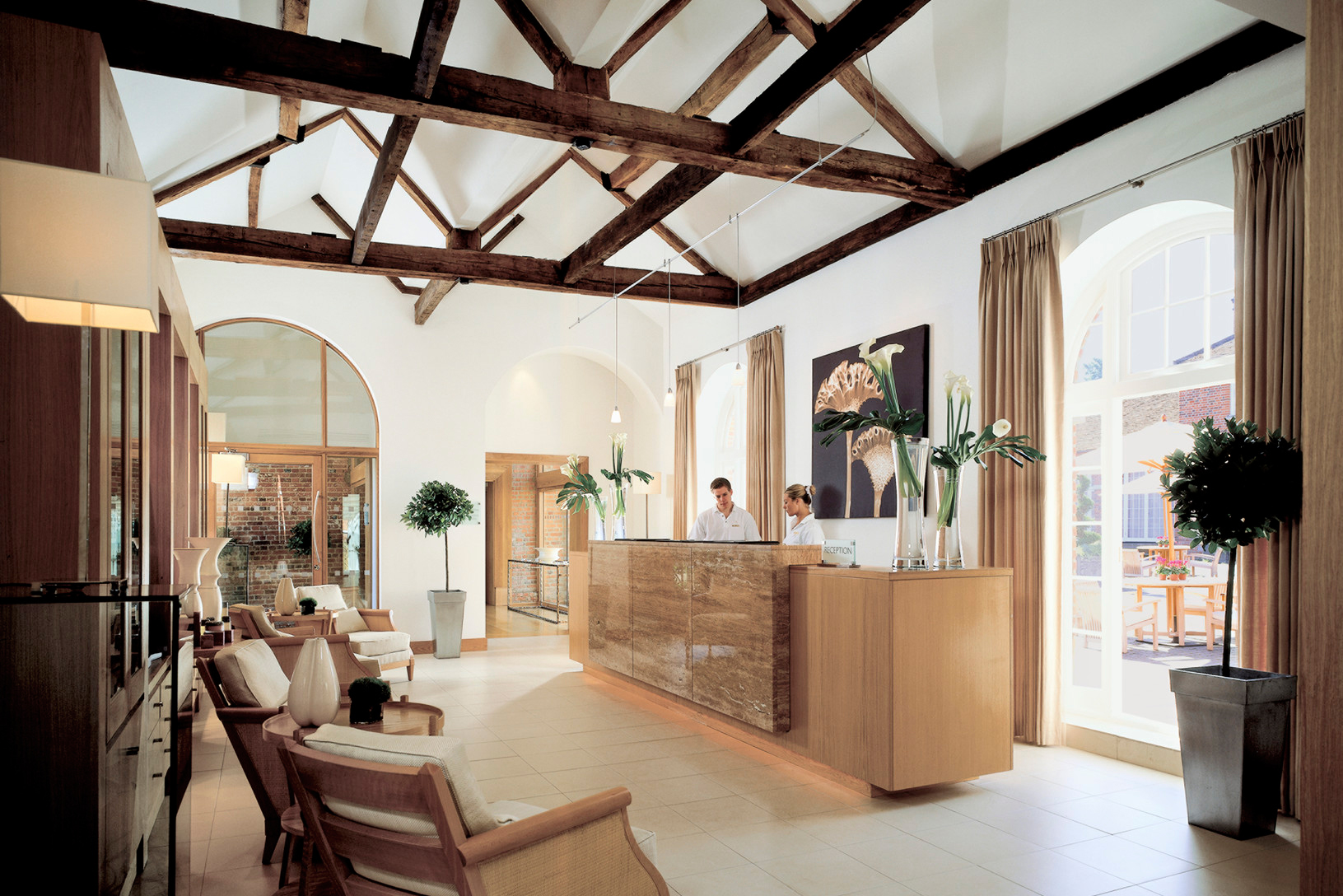 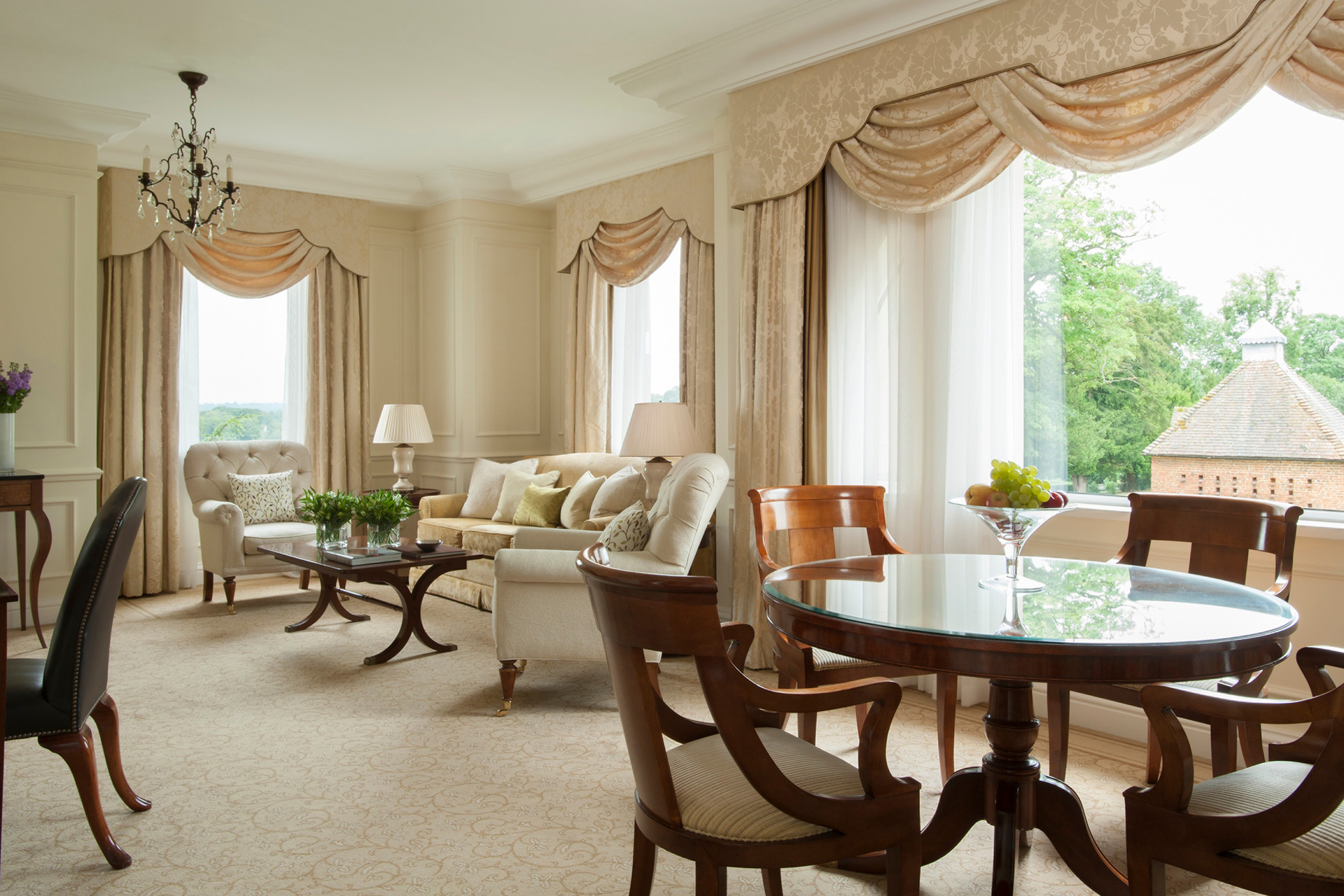 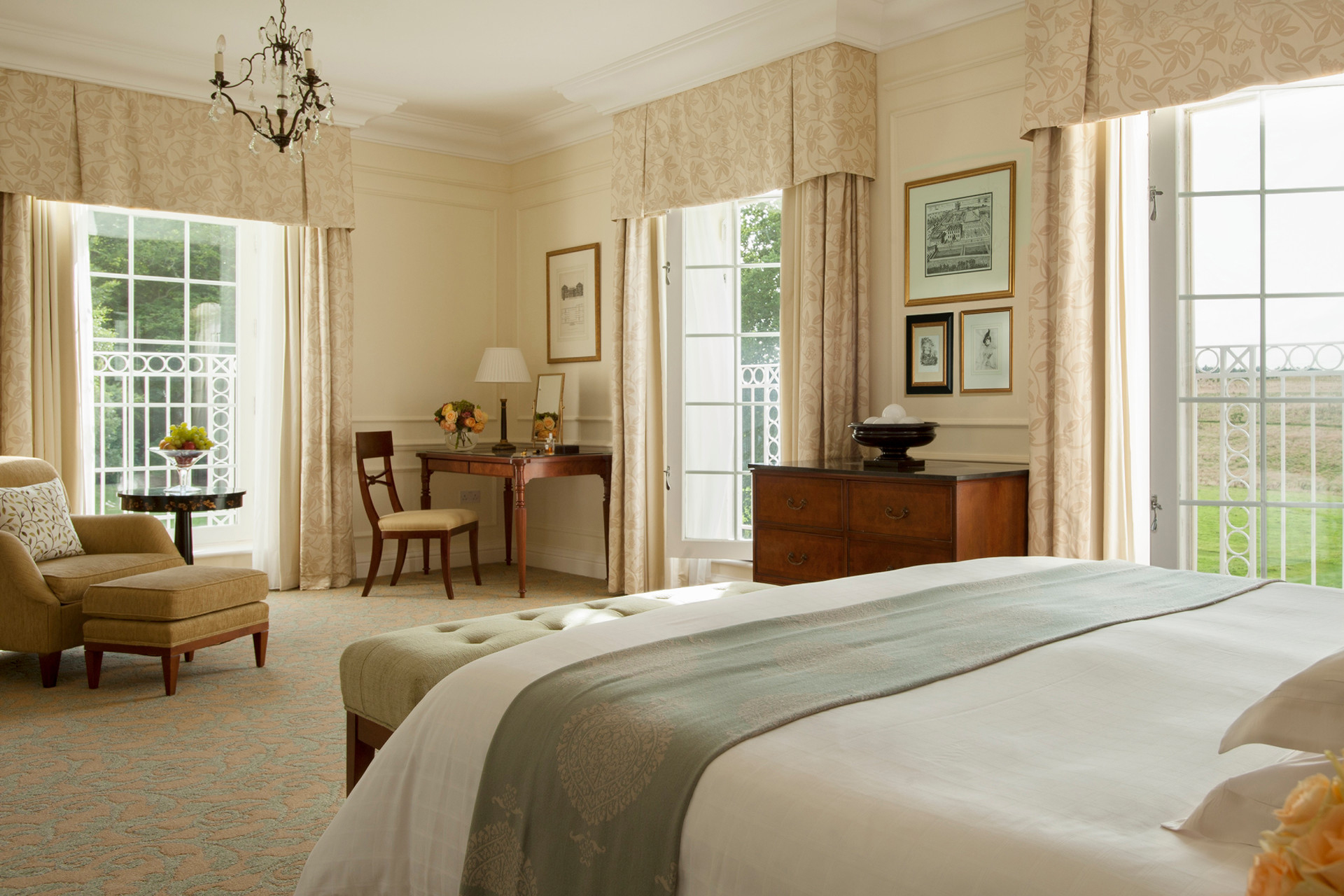 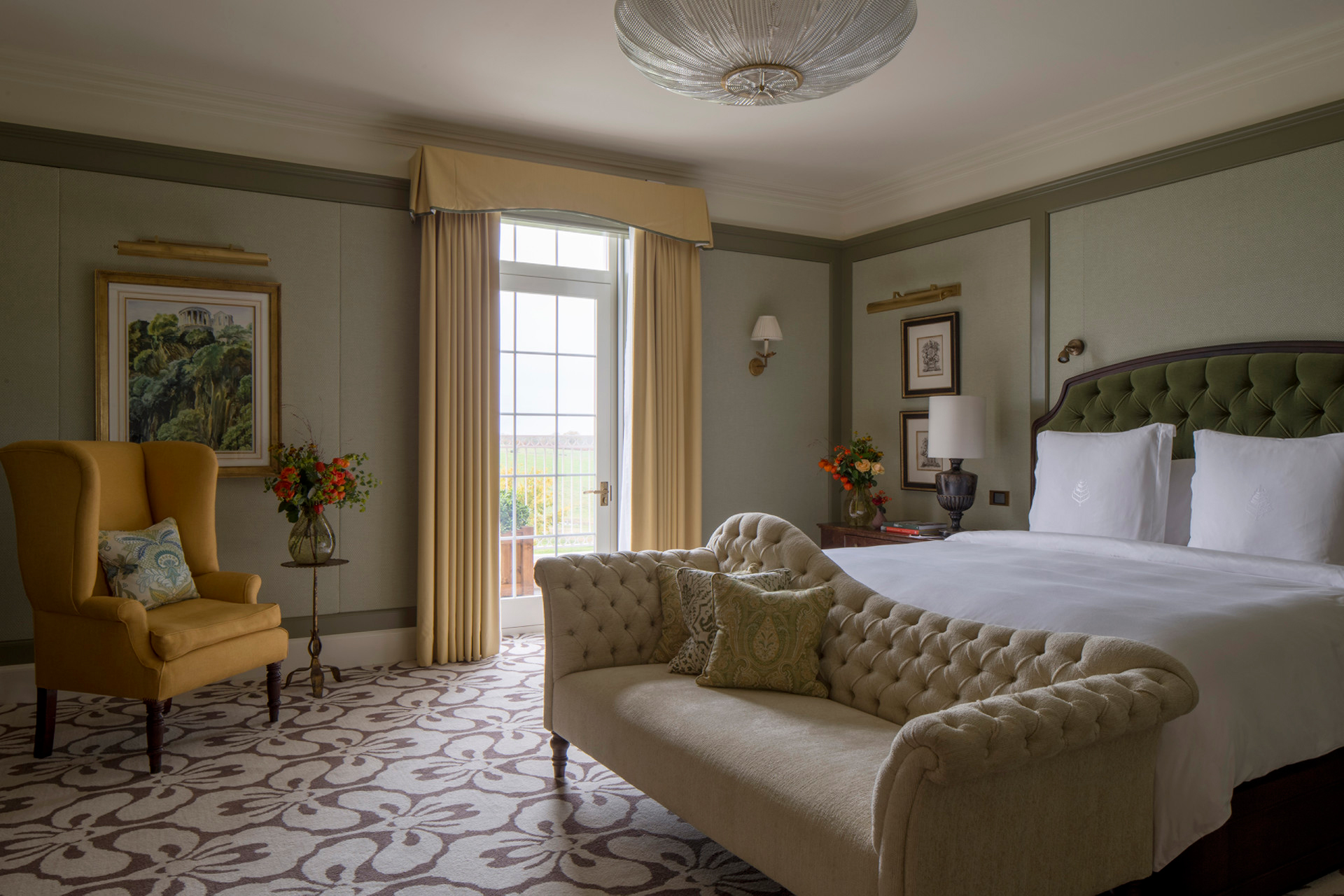 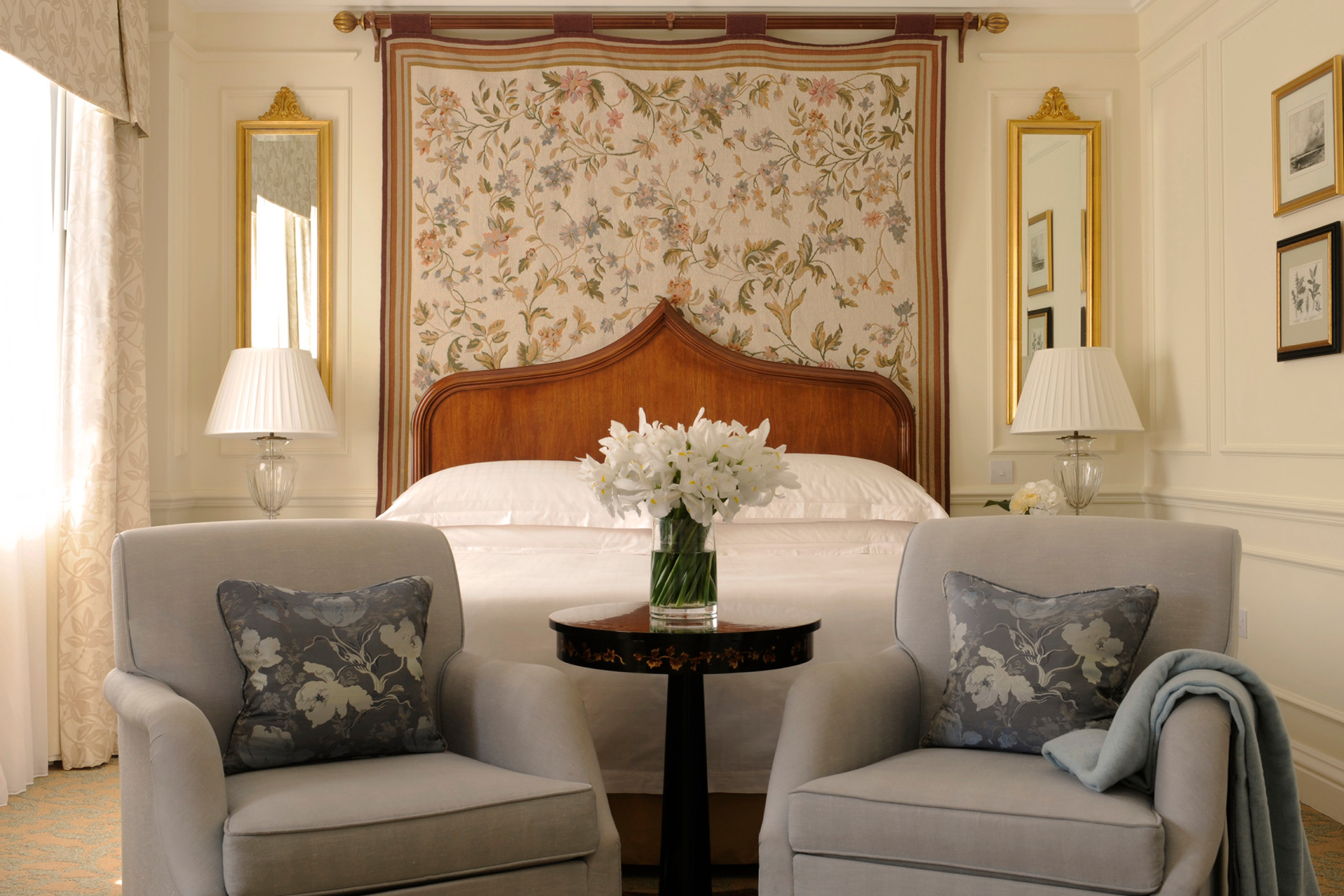 Check-in was a painless experience; the children were invited to choose a gift from a box of toys to keep them quiet, so there was none of the usual impatient whining to see the room, pool etc while we did the paperwork.

There are 133 rooms in total; our accommodation was one of the 22 suites, an elegant corner of the hotel with floor-to-ceiling Georgian windows framing views worthy of Austen herself, a spacious bathroom filled with children’s toiletries and a bed big enough for the whole family. On top of the opulence, cookies for the girls hit the spot as did the most beautiful sugar-coated picture of us atop a tower of truffles and chocolate strawberries. 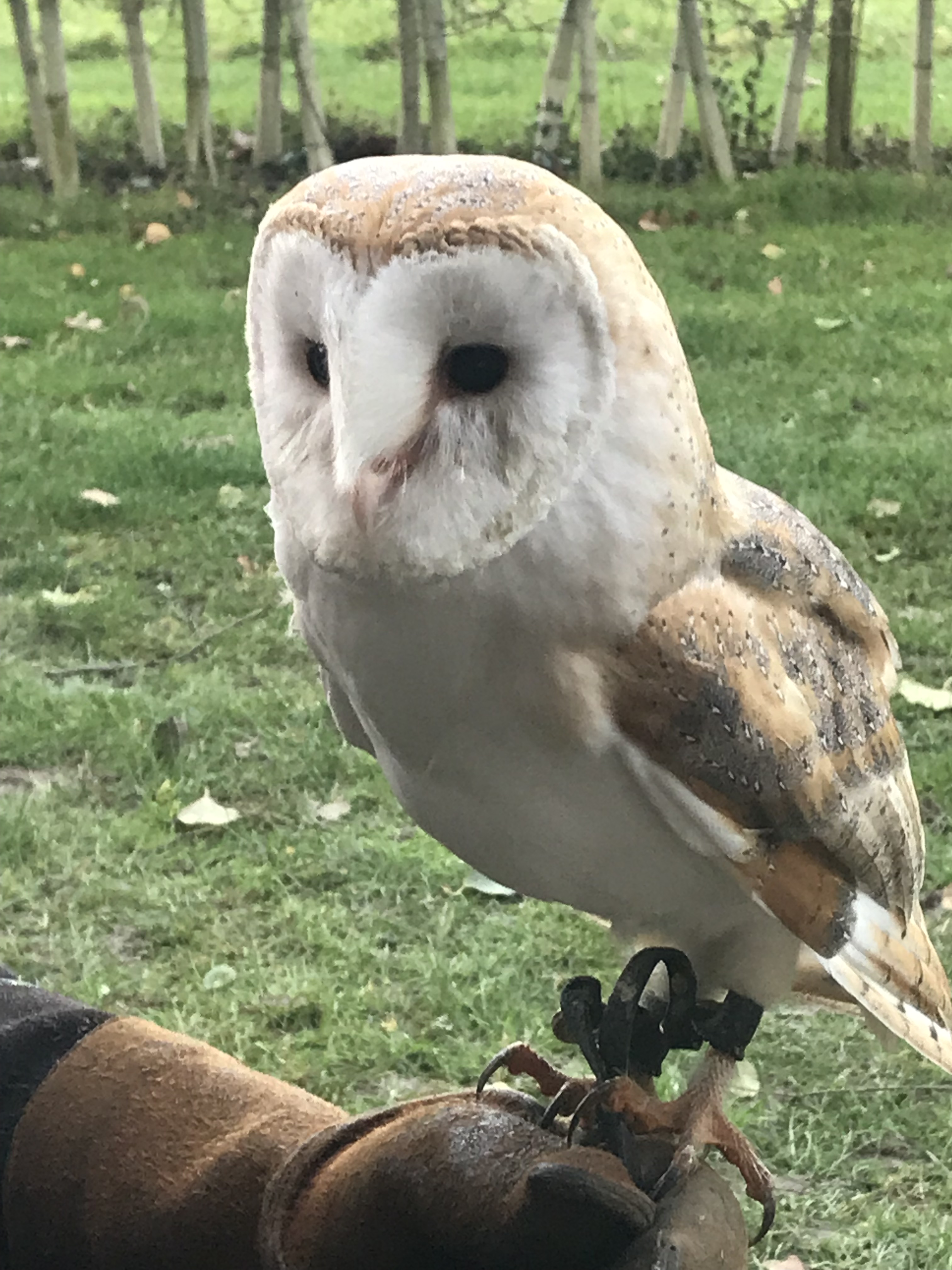 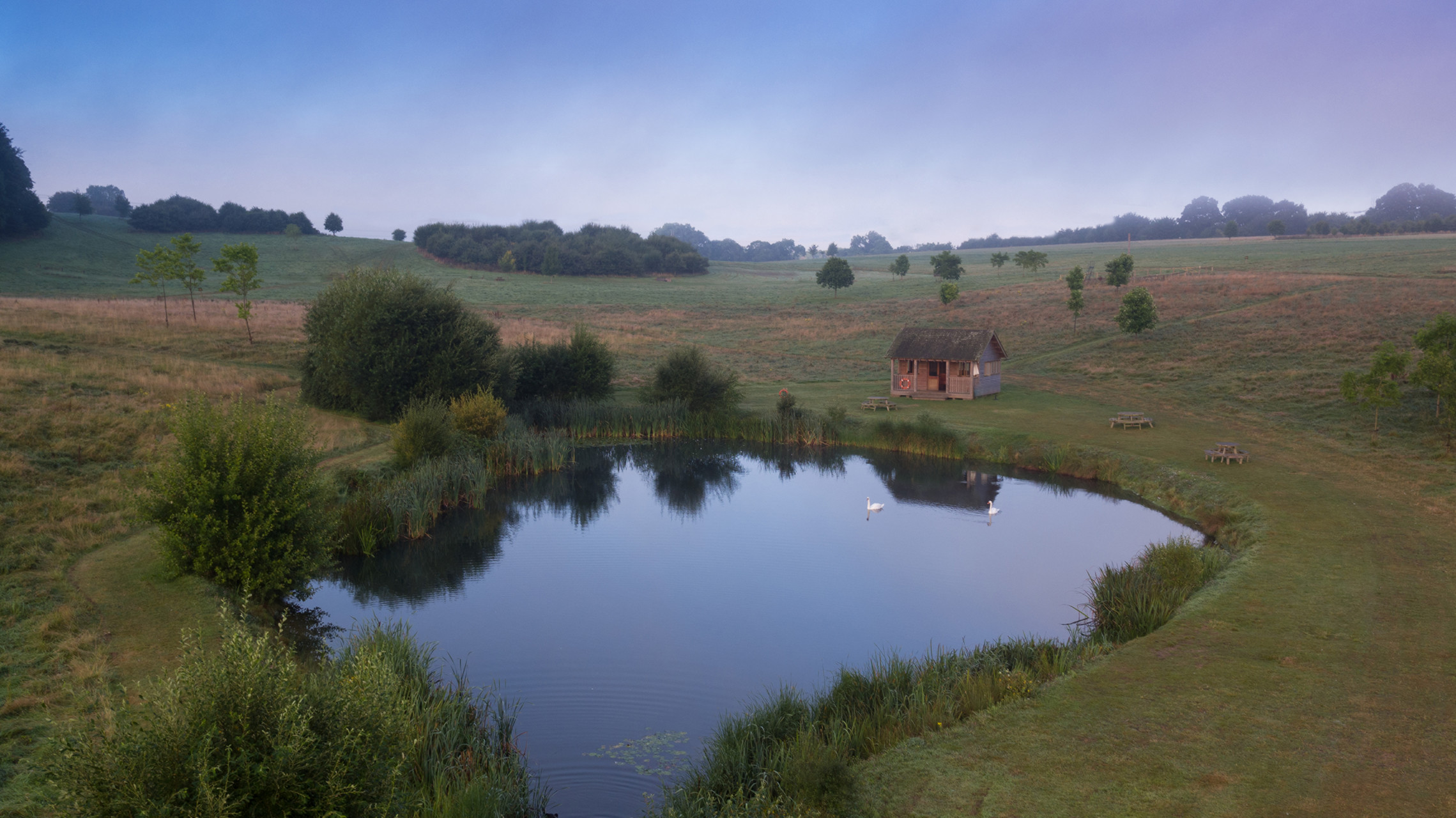 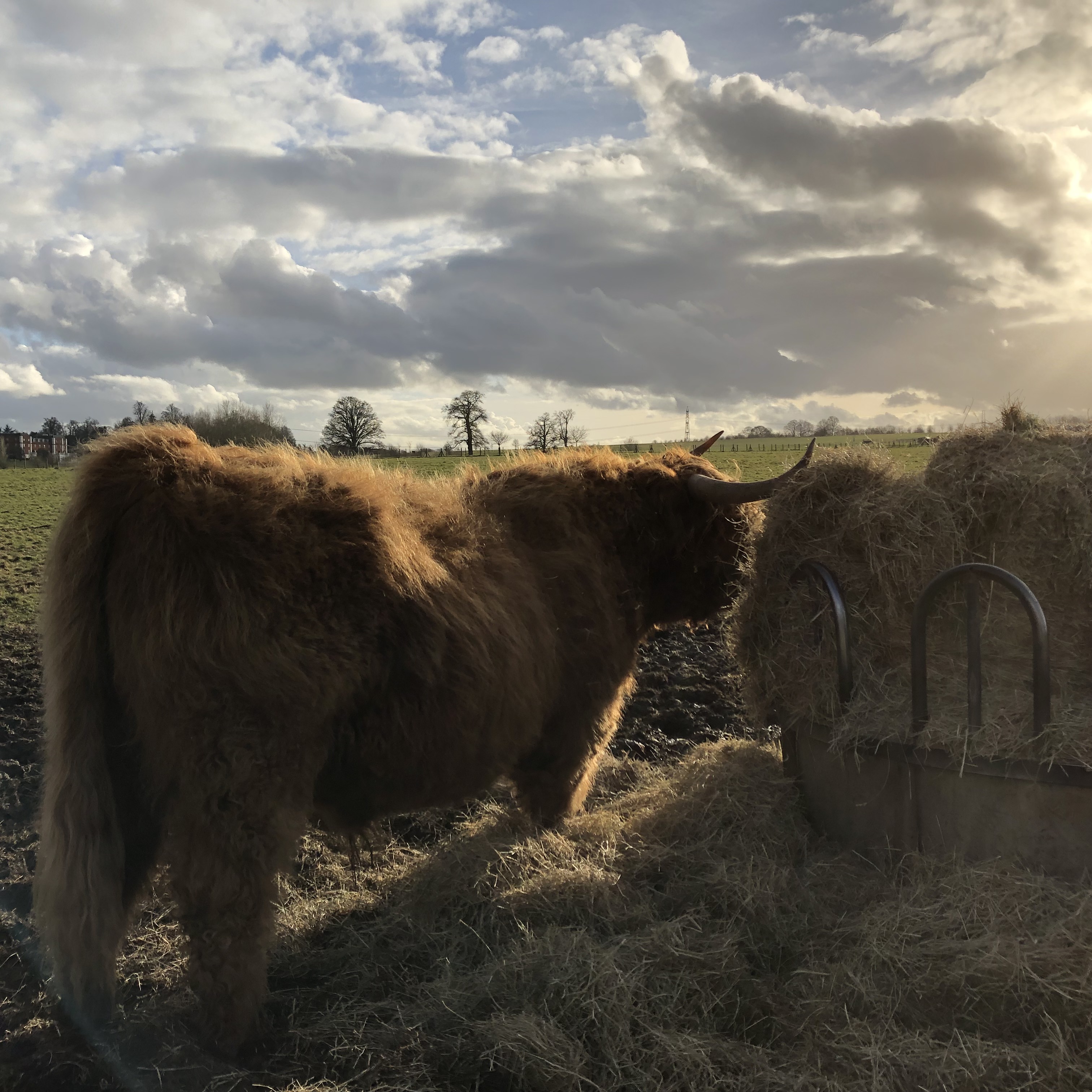 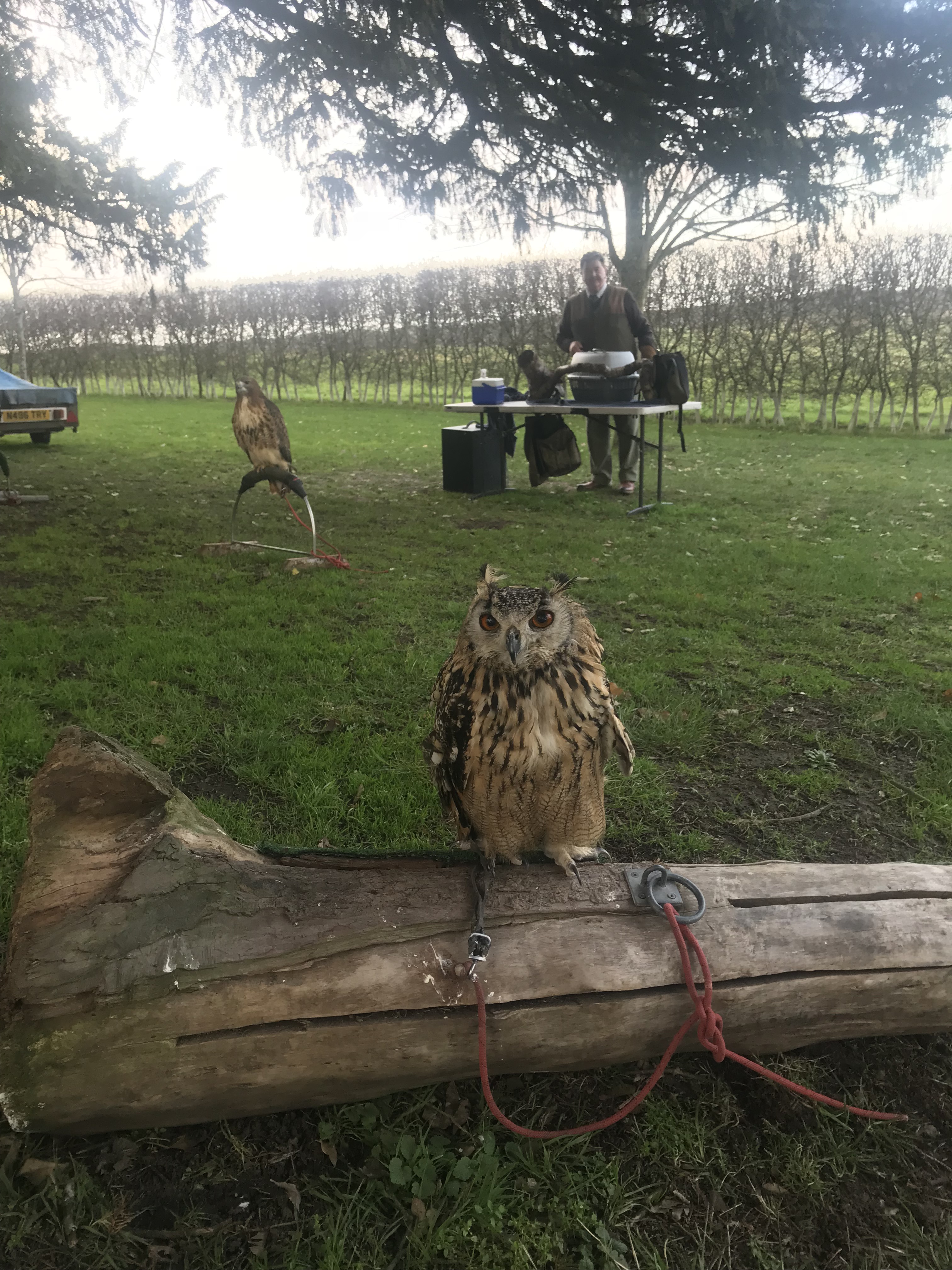 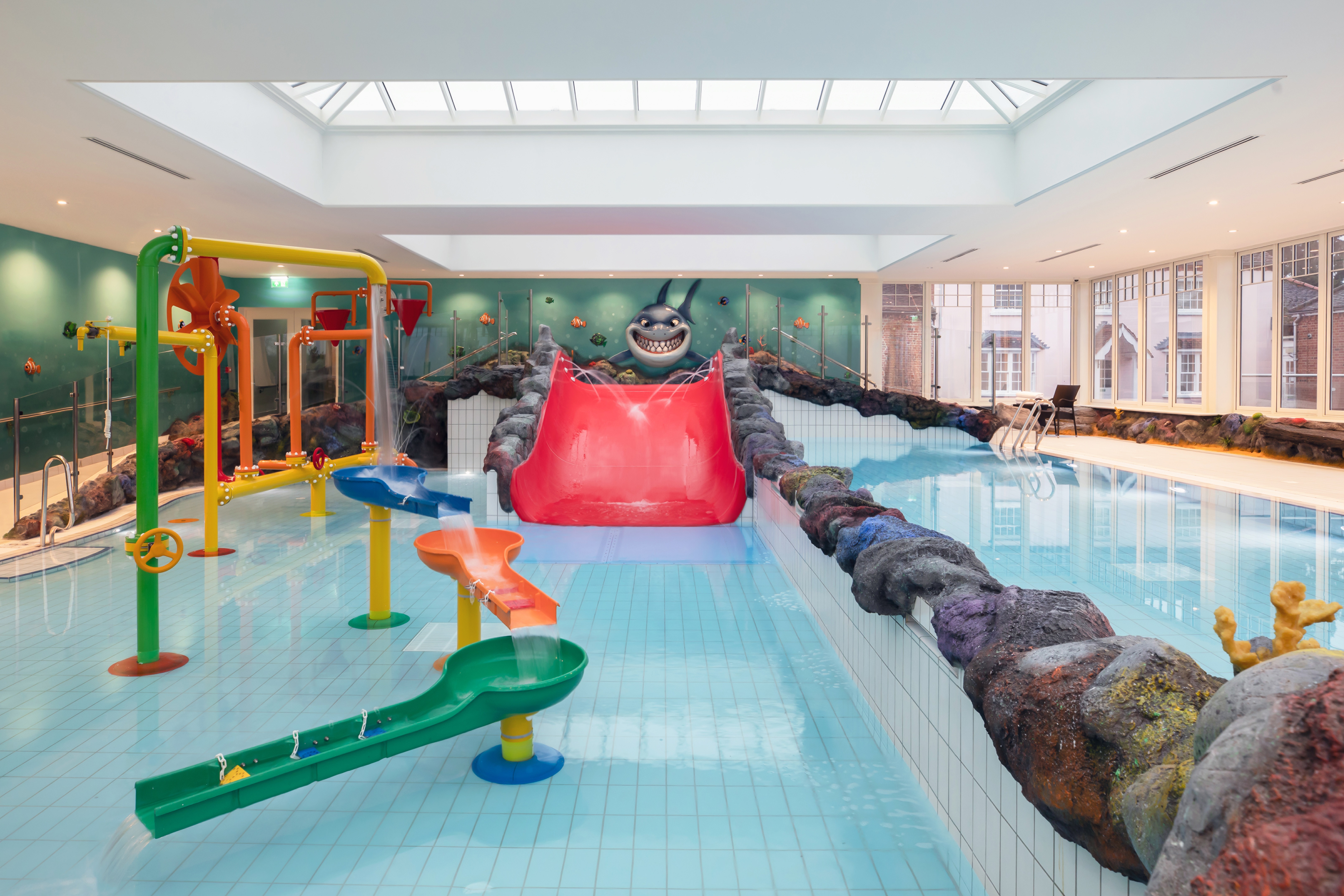 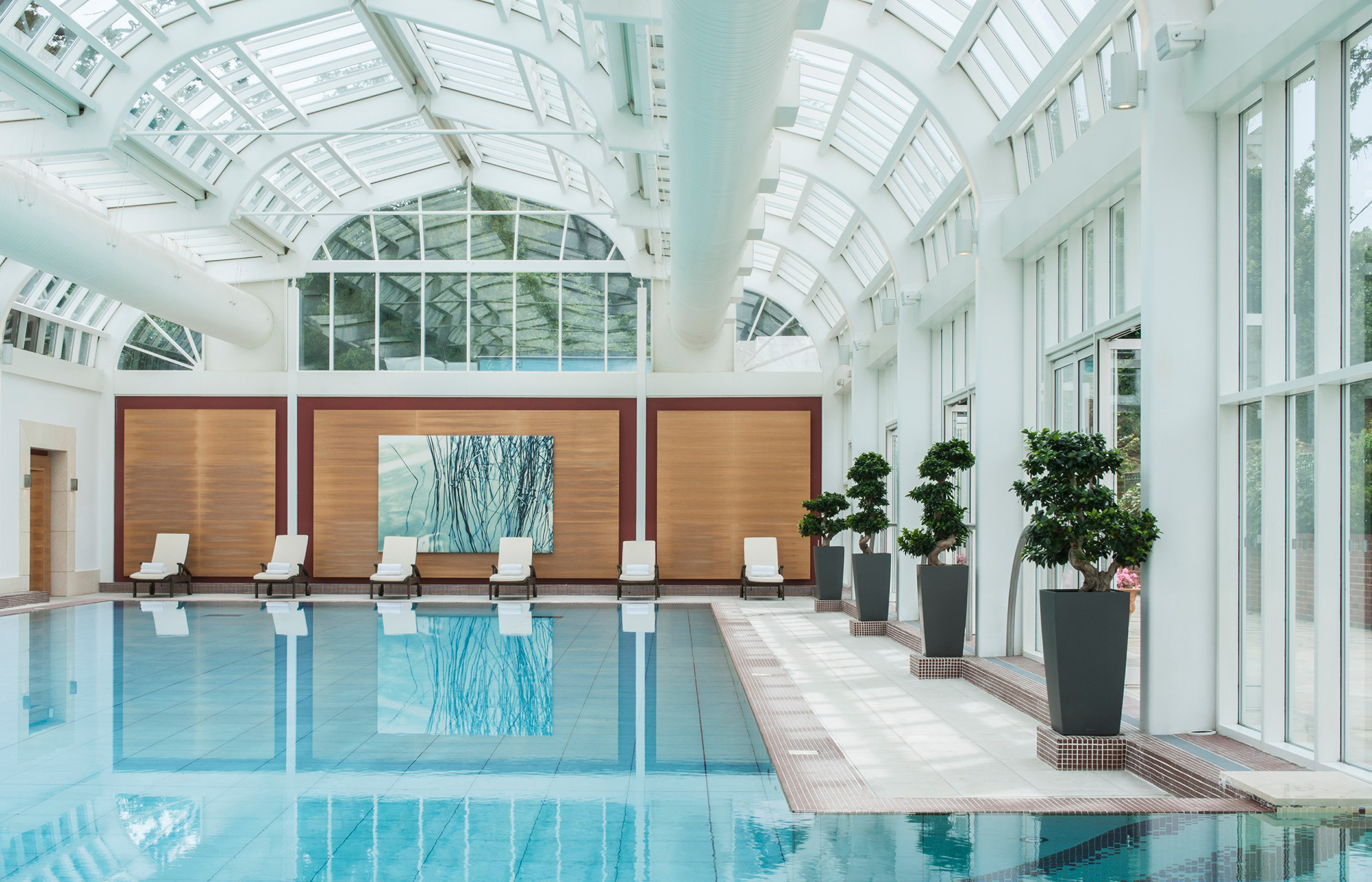 The main draw for the girls was Sharkie’s Reef – and we were soon racing down to the new family adventure pool with its four-metre slide, a rotating umbrella fountain and bubble jets.

It features designs by Disney and Warner Bros sculptor, Justin Pook (of Christopher Robin, Beauty and the Beast and Puss in Boots fame) and the girls (mummy might have had a go too) merrily splashed down the slide for hours – its all brilliantly equipped with huge family-friendly changing rooms with everything from spare swim nappies to armbands and goggles by the pool. 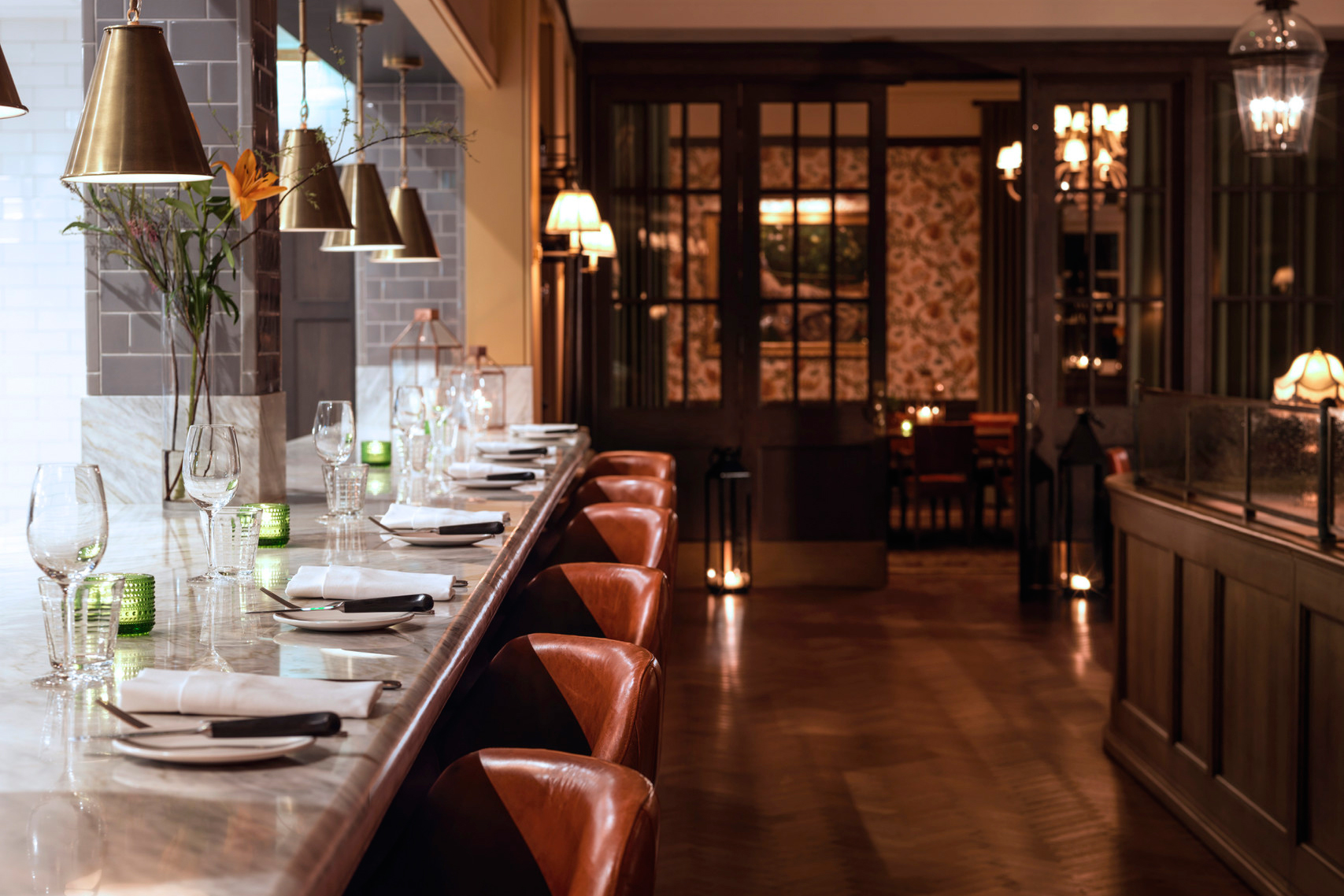 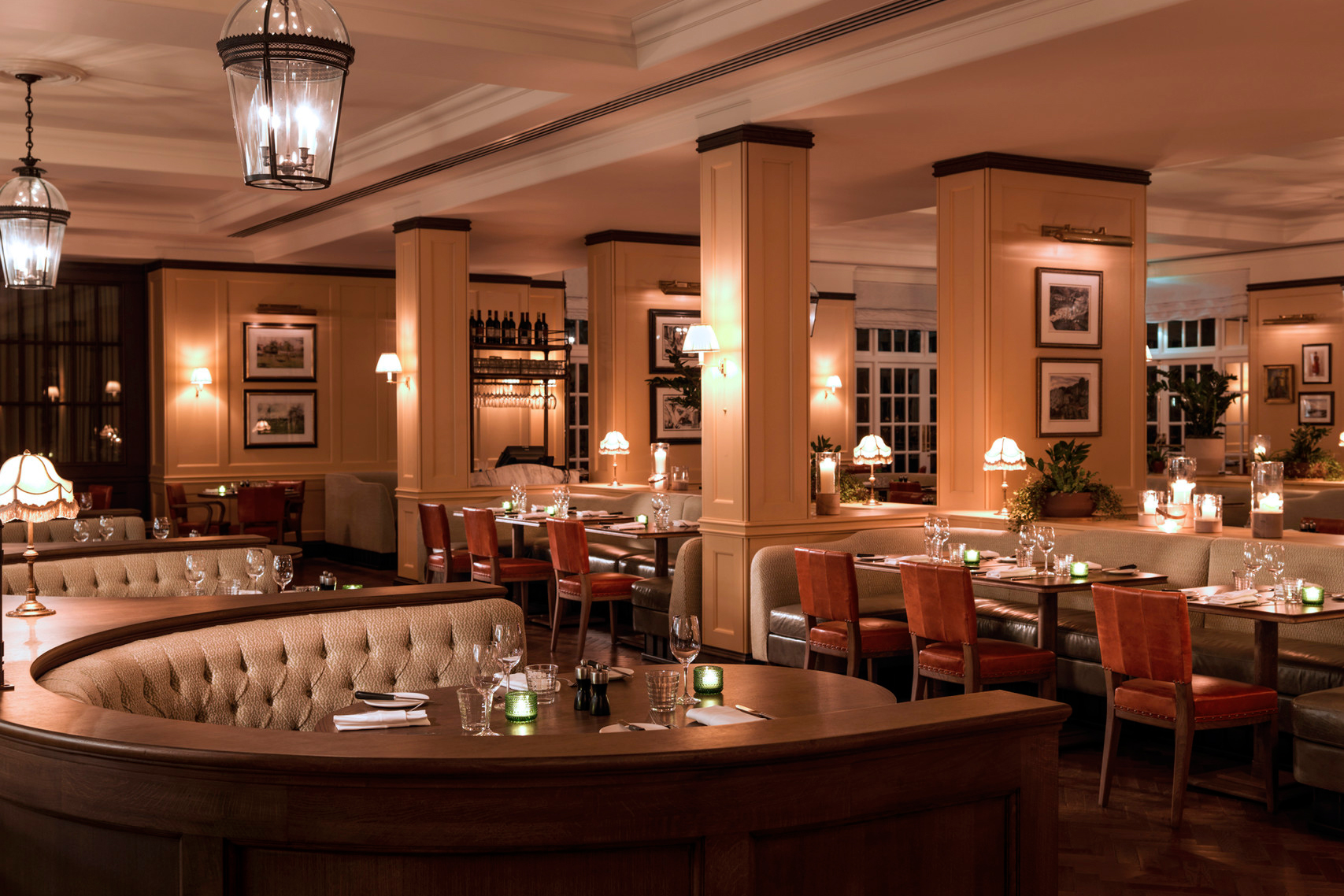 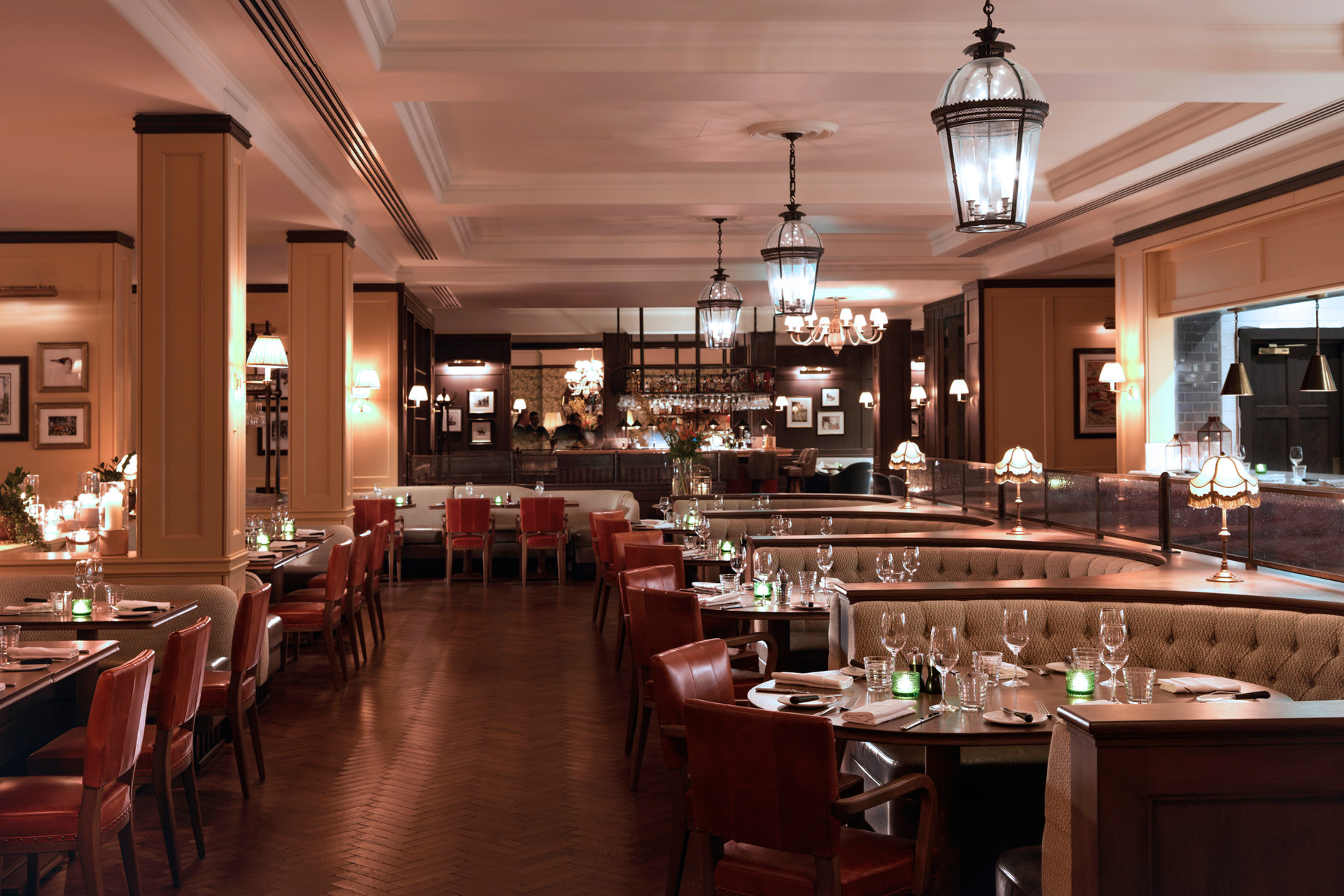 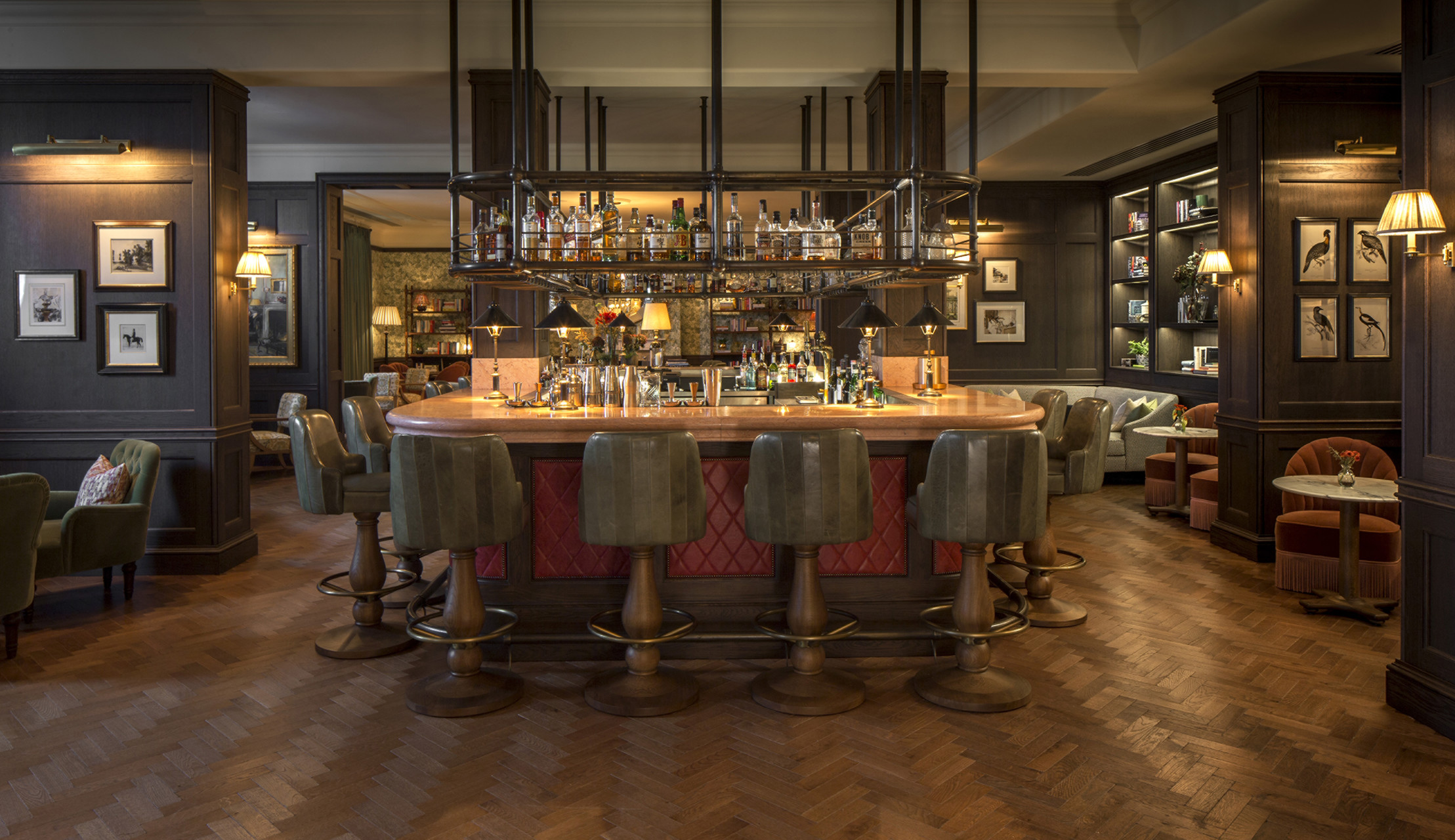 Rather than trying to find things to do, you will struggle to fit in all of the hotel’s activities into a single weekend.

When we visited there was an artificial outdoor ice rink overlooking the picturesque fishing lodge, tennis lessons, a Highwire Adventure obstacle course featuring zip wires, tree canopy bungee jumps and high ropes – and bicycles if you prefer to keep your feet closer to the ground.

A host of animals are on hand to entertain the children including two Shetland ponies, Milo and Dougal, a state-of-the-art equestrian centre and a falconry experience with a host of feathered friends that the girls loved stroking and learning about.

There is also a complimentary Kids for All Seasons club offering crafts and games, treasure hunts, football, story time and movies.

For teens, there is a games room which has table football and air hockey, as well as video games and films.

With the children happily occupied we headed to the spa. My treat was a Hampshire Herbal massage, which takes you on an aromatic journey of Jane Austen’s herbal remedies including steamed poultices filled with lavender, chamomile and English peppermint, and a soothing cold stone facial massage.

I floated back to the kids club to collect two happy faces and an armful of jewellery they had made.

All of that activity had worked up an appetite, but thankfully the hotel has a host of dining options, all child friendly. 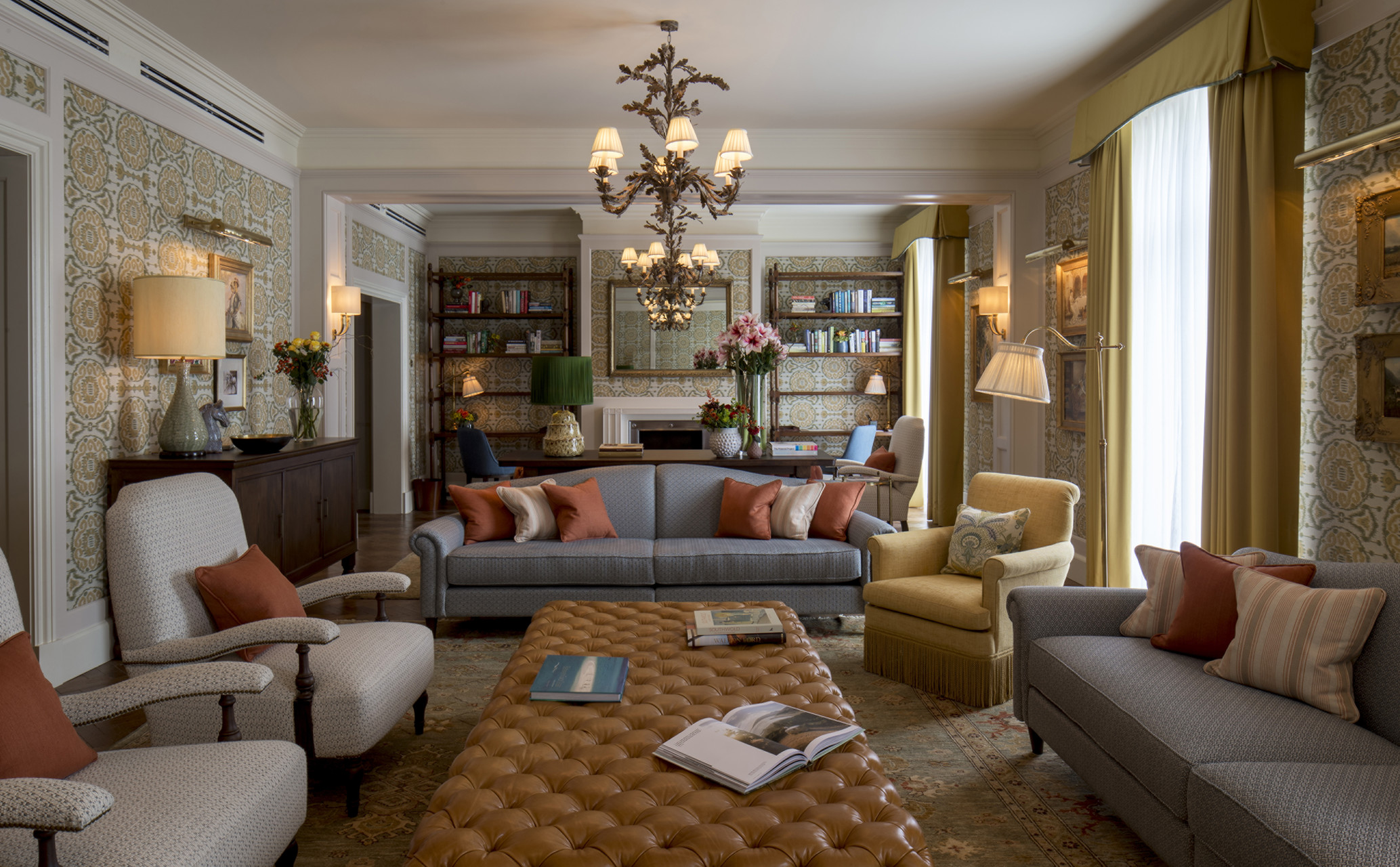 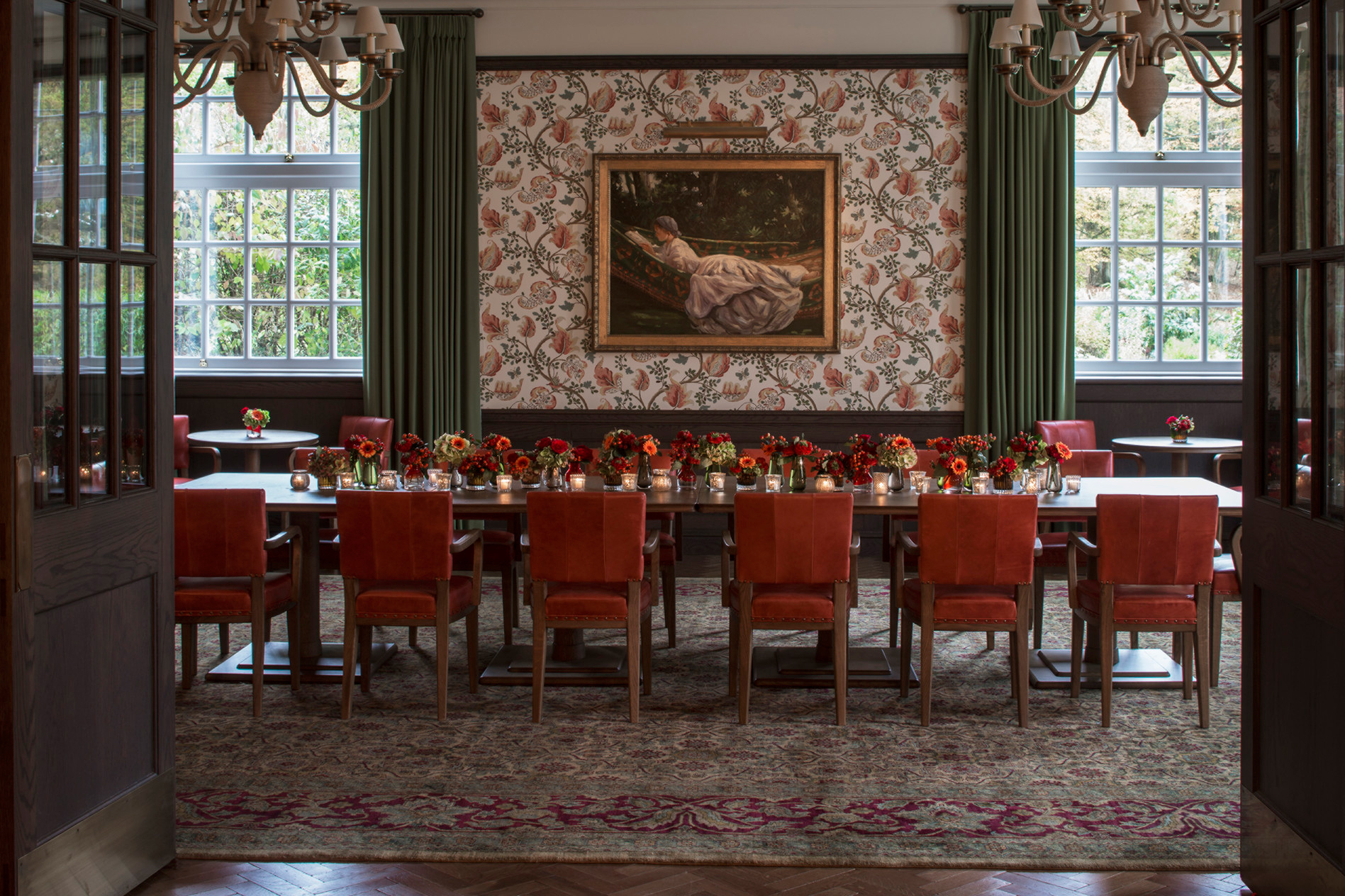 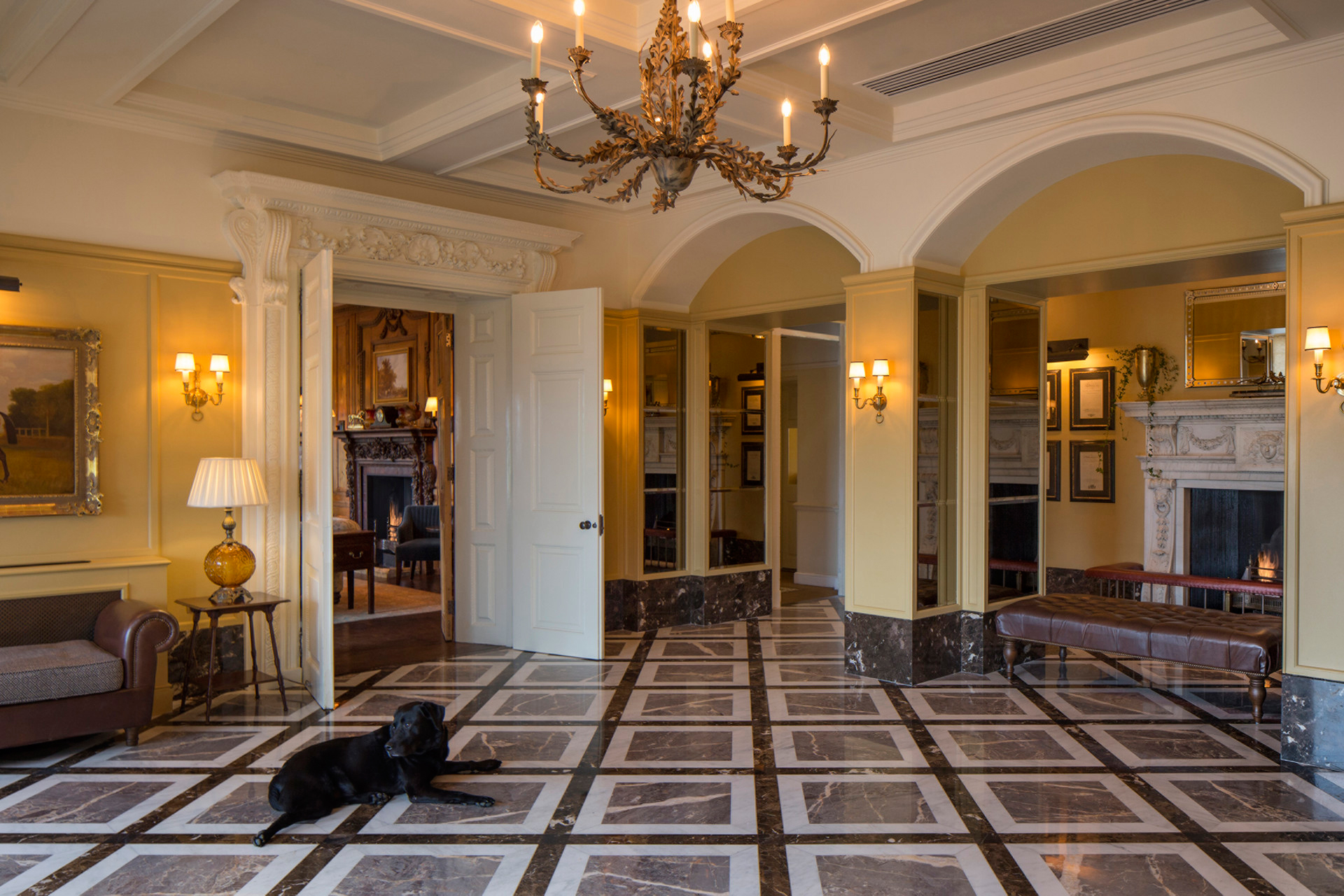 Next to Sharkie’s Reef is Café Santé, offering Caribbean and Thai-inspired lunch and delicious juices, while the Wild Carrot bar and restaurant boasts classic British dishes with locally sourced ingredients.

If you have booked a babysitter (they are available through the hotel) you can enjoy a host of cocktails inspired by the history of Dogmersfield Park in the very Instagrammable bar. We sipped a ‘Meeting of the Monarchs’, inspired by the meeting of Catherine of Aragon and Prince Arthur at the house in the 1500s in the form of Knob Creek bourbon whiskey, Campari and Aperol.

There is also a great Saturday brunch menu – don’t miss the Decadent Oreo waffles – while the complimentary Little Ones menu is for babies up to 18 months and has dishes like oodles of noodles and fruit purees, as well as warm bottles of milk.

For children up to five, meals are also complimentary and include risotto primavera and grilled sirloin with chunky chips.

Even the children’s buffet breakfast is laid-out on a low separate table so little ones can help themselves.

Piling back into the car after our staycation, we felt like we had been away for much longer than a weekend.

I can see why Jane Austen wrote: “Ah there is nothing like staying at home, for real comfort.”