A Doctor Shares Her Personal Experience With Miscarriage 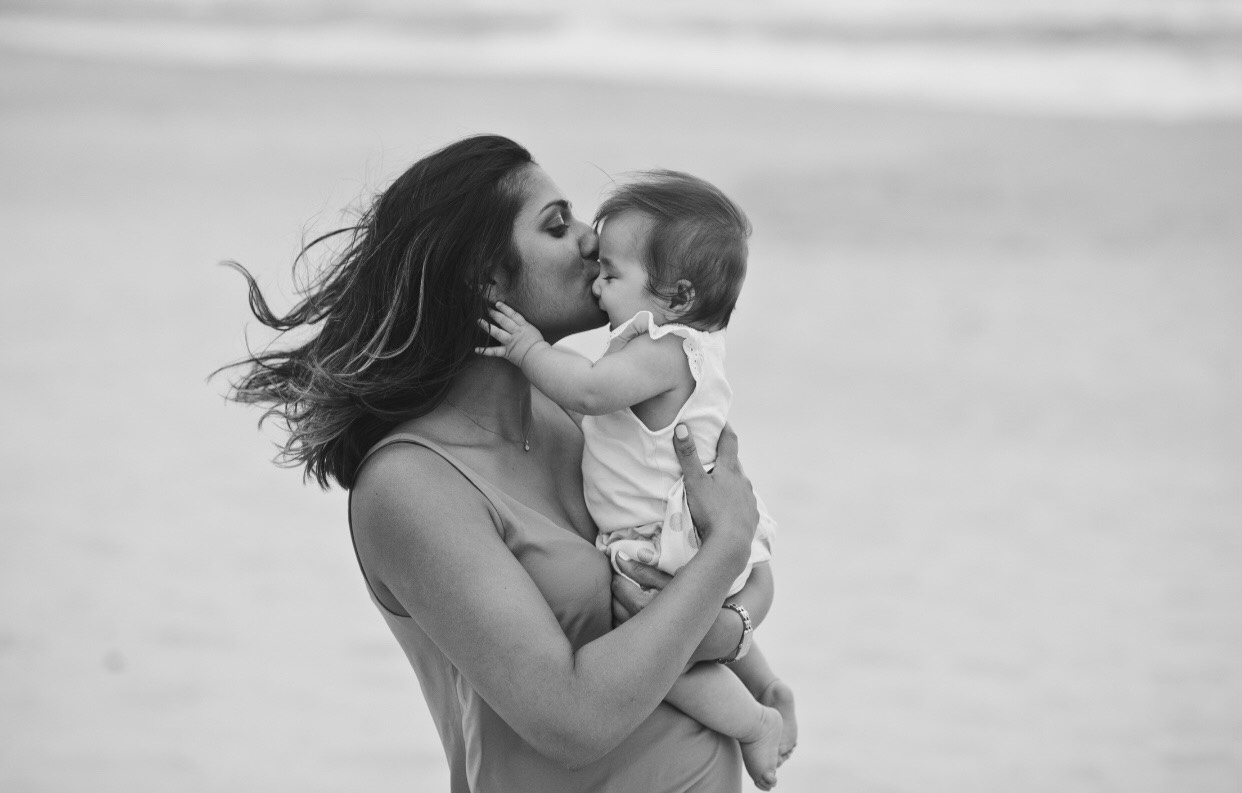 It wasn’t until we shared our story that people revealed theirs – “we had one too,” “it’s so hard, isn’t it? – it took us ages to recover,” “you never forget that baby, we certainly haven’t.” I looked at my friends, and even family members, in disbelief. “You’ve had a miscarriage? How did I not know?”

We suffer silently. We suffer a tragic loss, perhaps the most painful kind, but we don’t share it. So many of us trudge through the darkest patch of our lives without the extended support network we would lean on in any other type of tragedy in our life. My question, why? Before we conceived Miss S, Will and I had a miscarriage. Our baby was due on the 26th of December 2015 and at five weeks I started to bleed. I knew from the get-go that the likelihood was that this was not a viable pregnancy but I had already envisioned holding this child and burying my face in his or her neck. Our world had already enveloped this little life, and now it was being ripped away. What bothered me most was that I had no control over the situation – none. I had been on all the right supplements pre-pregnancy, ensured I was as healthy as possible, followed all the textbook advice but it was failing and I was devastated and angry. As GP, I deal with countless pregnancies, but also miscarriages. I have women come in for the “guess what Preeya, we’re pregnant” appointment (one of my favourites, especially when I’ve worked with a couple preconception). Unfortunately, I’ve also dealt with the “something isn’t right, I’m bleeding” moment. I’ve had women have uneventful first trimesters only to have a scan at the 12-week mark that shows no heartbeat; breaking that news is heart-shattering, but nothing compared to what the parents sitting opposite me are experiencing. I know this process well from a doctor’s point of view – but none of it helped me when I went through it myself. I know the facts like the back of my hand. Up to 1 in 5 women experience miscarriage before 20 weeks of pregnancy – in fact, the rates are likely even higher given many women miscarry without realising they are pregnant and so they think they are slightly late for their period. It is common, much more common than what people realise. Whilst there are things a pregnant woman can do to reduce risk like avoiding alcohol and smoking, in most cases, a miscarriage occurs because of serious chromosomal issues within the embryo so the pregnancy is not viable. In many cases, there is nothing the woman could have done. I reassure lots of patients with this where I can but, having been on the other side, the reassurance can do very little to alleviate the ruminating thoughts. It is worth noting, however, that bleeding in the first trimester occurs in 20-40% of pregnancies BUT not all lead to miscarriage – many go on to have healthy uncomplicated pregnancies (the bleeding can be due to cervical issues or implantation for instance).

“ After our miscarriage, I questioned for a long time if I had done something to cause it. I had not consumed alcohol or smoked but I had been to the gym and I had drunk a cup of coffee here and there. That was enough to drown me in a pool of guilt. ”