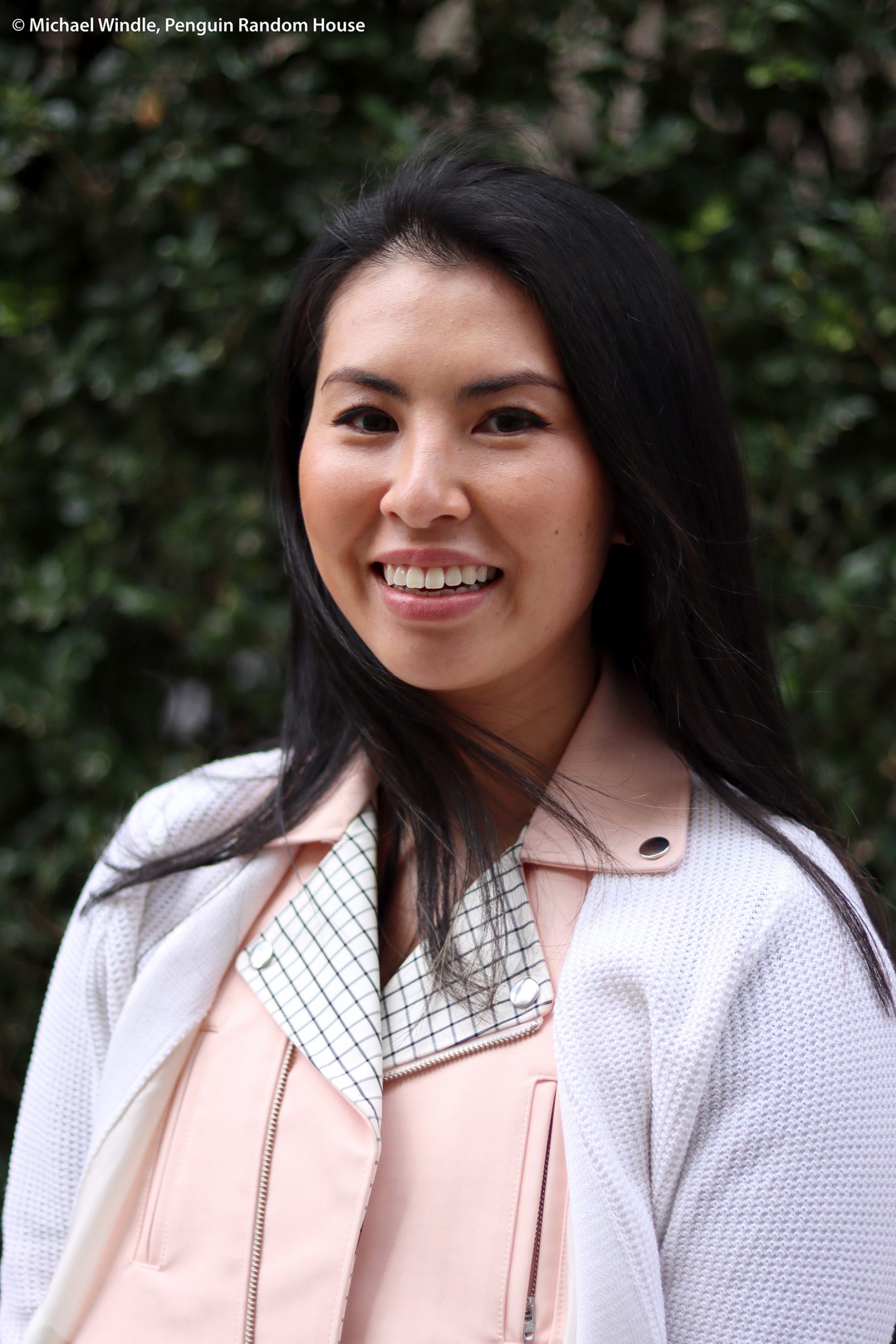 Yumiko Kadota was every Asian parent's dream: model student, top of her class in medical school and on track to becoming a surgeon. A self-confessed workaholic, she regularly put ‘knife before life’, knowing it was all going to be worth it because it would lead to her longed-for career.

But if the punishing hours in surgery weren’t hard enough, she also faced challenges as a young female surgeon navigating a male-dominated specialty. She was regularly left to carry out complex procedures without senior surgeons’ oversight; she was called all sorts of things, from ‘emotional’ to ‘too confident’; and she was expected to work a relentless on-call roster – sometimes seventy hours a week or more – to prove herself.

Eventually it was too much, and Yumiko quit.

In her new book ‘Emotional Female’ Yumiko Kadota refers to herself as a recovering doctor. In today’s fascinating and eye-opening conversation, you’ll hear why. She’s also reclaiming the term emotional – and turning it from a negative to a positive. You’ll hear why she believes that: “Being emotional makes us human, and I’m certain that it made me a better doctor to my patients. Keep being emotional, it’s a beautiful thing.”

Yumiko’s new book is an honest account of the toxic culture of bullying and overwork that junior doctors can experience in the workplace as part of their training.

Emotional Female is her account of what it was like to train in the Australian public hospital system, and what made her walk away.