I recently went to an appointment and as I sat down in the waiting room, the young girl in reception looked at me and bluntly said: “Wow, you look really tired”. Pardon? “You look really tired” she repeated. Oh. That’s what I thought you’d said. I could have cried...

On that particular day, I’d actually made an effort to look human. I’d come straight from a work lunch and had makeup on. Some fresh lash extensions. I think I’d even added mascara. I’d slept more than usual the night before. Honey, this is as good as it gets. Believe me. You don’t know what tired really looks like. I politely told this young girl that she was probably best not to tell any of the other clients they looked tired as they might take offense. Then a few days later while I was out for dinner, a friend told me I had “tired eyes”. Ok people. That’s enough. I. Get. It. I look TIRED. But this is just my face now, so please ease up a little. The truth is motherhood is terribly ageing. On my youngest daughter’s first birthday, one of the guests told me I looked “skinny and stressed”. It might have been a compliment but for the “stressed” part. No one wants to look thin and worn down. I thanked her for coming, told her to enjoy the cake and walked off. Now I’m not being super sensitive here. My mother can tell me I look tired and I don’t take offence. I rely on her honesty. You do need someone close to you who will tell you if you need to pick up your game in the maintenance department. But from a stranger? I just don’t think it’s appropriate. Nor do I think you need to tell a friend how run down she looks – if she looks run down, she probably feels it too and telling her isn’t going to make her feel any better. Instead of telling her she looks crap, maybe take her baby for a walk so she can sit down and rest for an hour. Words are powerful and there’s nothing more lovely than complimenting someone. It makes them feel good and it also makes you feel good. So why do women often put other women down with snippy little remarks? I’d never tell anyone, particularly a mother, that she looks tired. You’re basically saying they look like shit. I am tired. Coffee helps a little in the morning but I’m still so bloody tired I could sleep for two weeks straight. I get to the weekend and all the adrenaline that pushes me through the week runs out and I just collapse. I could take better care of myself. I could eat better. I exercise now which has made a difference, but I also stay up late working which doesn’t do my energy levels any favours. So next time you see a stressed, tired mother, don’t tell her she looks exhausted.  Say something nice. Something that will brighten her day. Because even if she does look tired, does it really matter? And is it really your place to point it out? I certainly don’t think so. Last night as I was putting my girls to bed (for the 5th time that evening), I was just about to close the door. “Mummy?” “Yes darling?” Patience wearing thin. About to snap. “You’re the most beautiful mummy in the world.” I felt like crying and this time, it was tears of happiness. I might look tired but my three-year-old thinks I’m the most beautiful mummy in the world. How special is that? Photo: Julie Adams

IN THE UK? STOCK YOUR LOCKDOWN LARDER WITH THIS NEW FROZEN FAMILY FOOD DELIVERY SERVICE 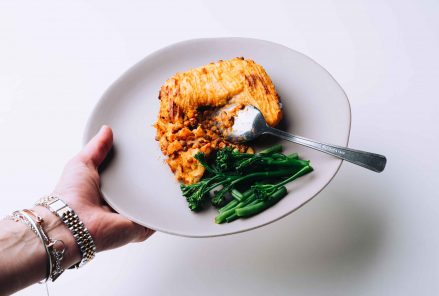 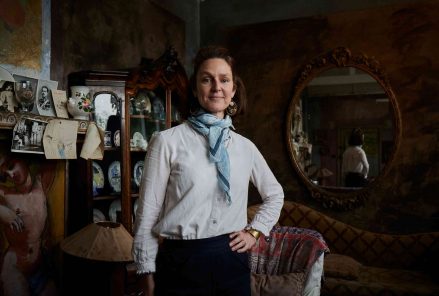 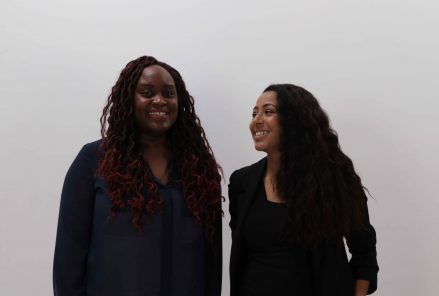