The Tale Of Elyse Taylor 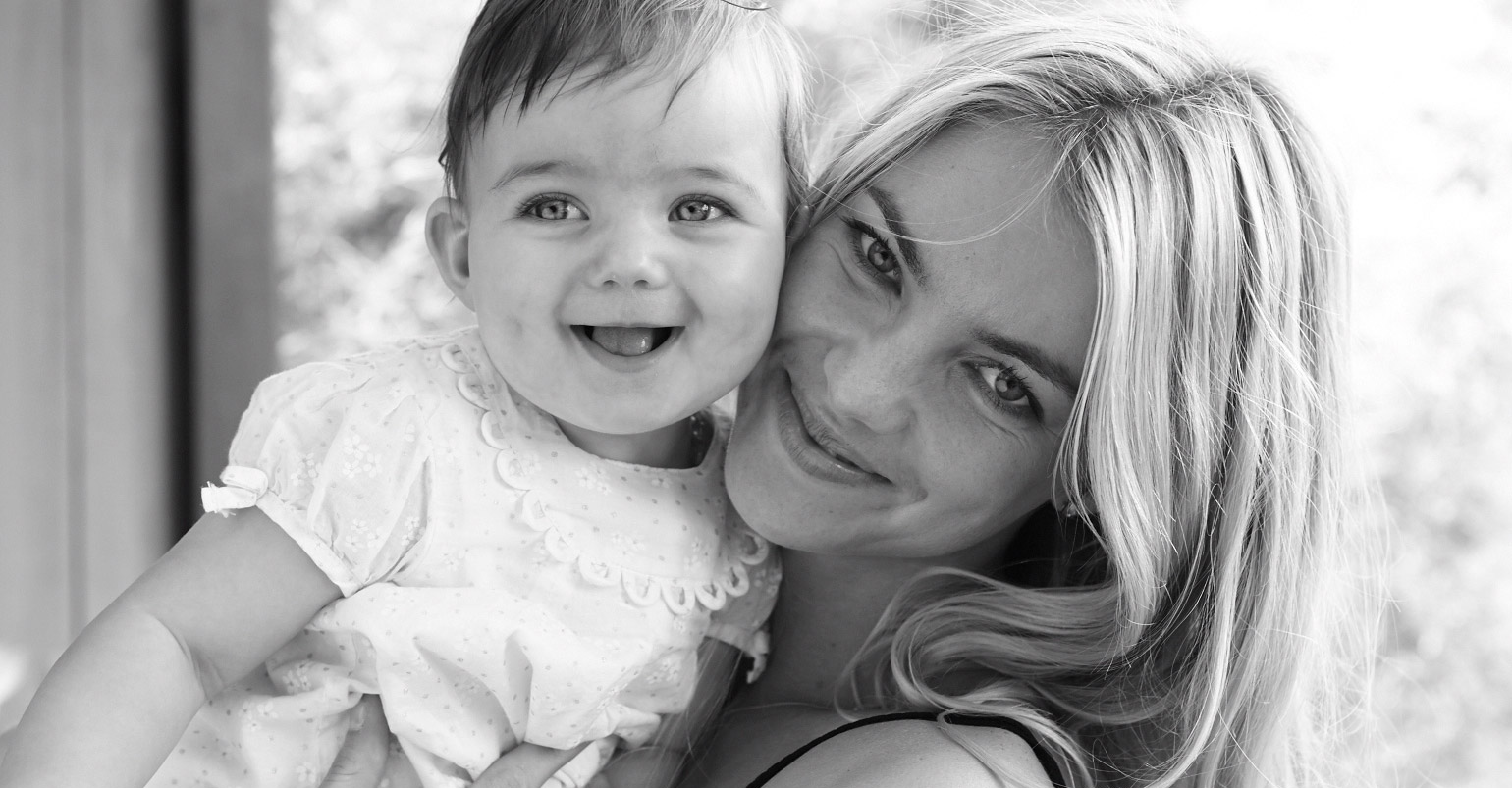 When there’s a Victoria’s Secret model in the room, it’s a little hard to focus on anything else. In the flesh, Australian model Elyse Taylor, 28, is just as you’d expect: drop-dead gorgeous. But what makes her even more captivating is her brilliant sense of humor. She’s half way through getting her makeup done, recalling the time she was on a shoot for Victoria’s Secret and broke the chair she was perched on. It isn’t exactly an anecdote you expect to come out of a model’s mouth, especially one that makes a living from strutting her stuff down a runway at the worlds most famous fashion show. “I was around five months pregnant. I was starting to show, my boobs were really big, and I was shooting with Martha Hunt, who is the size of a toothpick. I was sitting in this chair and then suddenly it broke!”

Eleven months into motherhood, and the blonde bombshell has already got her pre-baby body back (note to self: must try the blood type diet). ”I tried a lot of different diets but the ones I used to do just weren’t working post-baby”, says Taylor, who took five months off work after her daughter arrived. She used that time to settle into her new role as a mother and also work hard to get her body back. ”I’m on the blood type diet now, which is great. I tried Pilates but it wasn’t getting my body back into shape, so I tried a regular trainer, but he wasn’t the right fit. My friend opened up a gym in New York called Model Fit. Justin Gelband is a trainer there and he does a lot of the Victoria’s Secret girls, so I jumped on him and he abused me back into shape. It’s like torture, but it works.”

So how has motherhood changed her? For starters, she’s swapped the short skirts for styles that are stroller-friendly. “I used to wear some very short outfits before I was a mum!” she says. ”Now, I spend so much time on the floor so it’s more about function than fashion. Short dresses arent really suited to bending over the stroller so everyone can see your underwear!” Then there’s her meticulous organization skills. ”I’m a little bit more OCD now that I’ve had Lila, she admits. With a baby there is no control, everything is constantly changing. The more prepared you are, the less stress for everyone.” With a young baby at home, she’s also more selective about the work she does, particularly when it comes to travelling. “If I have a trip that’s more than three days then Lila comes with me. If I have a trip that’s in say Miami for a couple of days, I’ll take her with me and extend the trip so we have some time together.”

Looking back to the first few months, she does what most mothers do, she just laughs. ”Oh god, it just felt like an endless tunnel. It was just so different. You don’t really know your baby, every noise they make you think they’re possibly dying or just that something’s totally wrong. You’re just constantly staring at them… Are they ok? Right, theyre okay. Then you’re not sleeping. It’s a lot to deal with, but you adjust.” Taylor breastfed for the first six weeks. “[Breastfeeding] is exhausting and there’s so much pressure surrounding it. It’s like if you fail at breastfeeding, you’re a bad mum these days. Everyone’s so organic. I started supplementing Lila at six weeks as my supply was too low. My mum’s a nurse and when she came over to New York she was like, Enough! Just give her the bottle. From then on, Lila was a sound sleeper.”

The only thing that can distract the team from Taylor is when her mother arrives with the model’s bubbly baby girl (‘Lila the smiler’ as she’s affectionately known), in tow. Despite going through dreaded teething, she’s full of smiles, cooing adoringly. “Every birth is different and every child is different and every mother has a different reaction to their new baby. There are mums who are like it’s so amazing, it’s so great and I’m doing this and it’s so by the book. And then other mums who have such a horrible time, and feel like they’re failing. I think try to find a balance, and know that every baby’s different. There’s no right way, it’s what’s right for your baby. Just to let go of all these unrealistic views on motherhood. Things go wrong!

TO OPEN THE SLIDESHOW AND READ MORE, CLICK ON ANY IMAGE BELOW