Family Getaways: The Grove Hotel is The Perfect Summer Escape 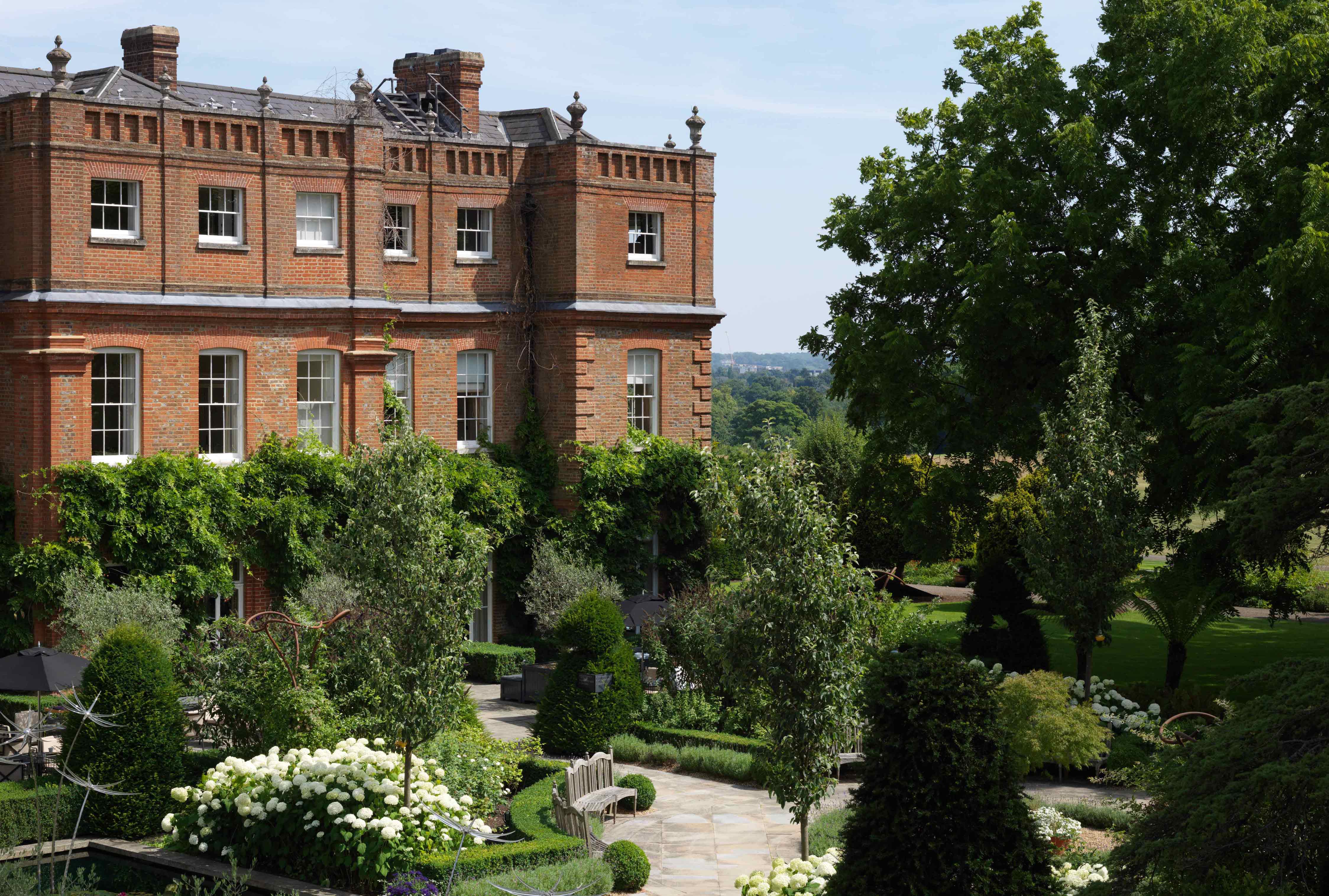 It may be famed for five-star luxury and hosting the England football team when they play in London, but The Grove Hotel offers a surprisingly unpretentious escape for all the family.

Set in 300 acres of Hertfordshire countryside, once a favourite retreat of Queen Victoria and now a member of The Leading Hotels of the World, there is no shortage of space to escape and explore on both bike and foot.

Despite being less than an hour’s drive from central London, greenery abounds, and woodland trails offer the chance to meet the local wildlife, while one path even has nine musical stations along its trail with instruments crafted from salvaged wood.

Visit: www.thegrove.co.uk  | The Grove Hotel is part of The Leading Hotels of the World 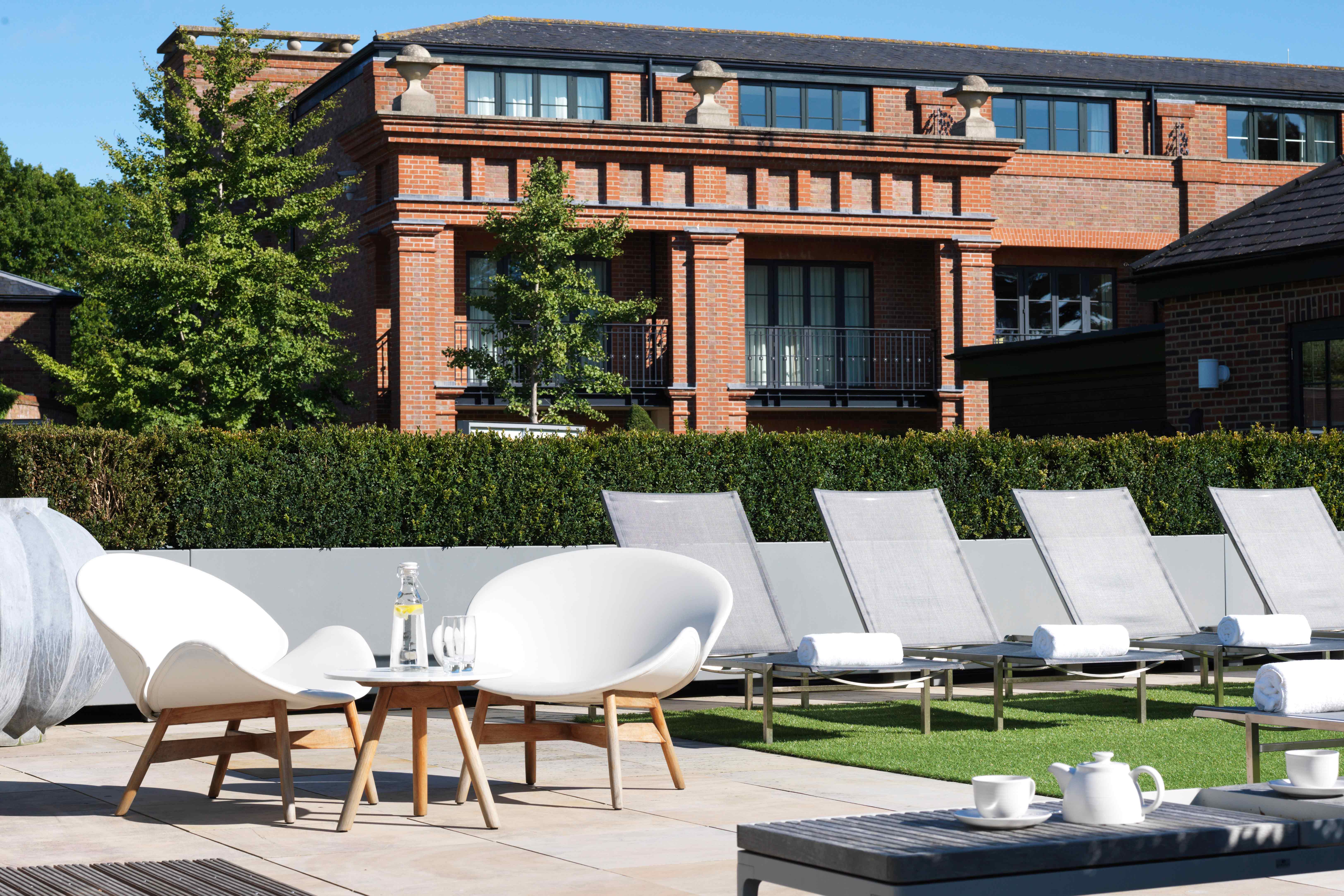 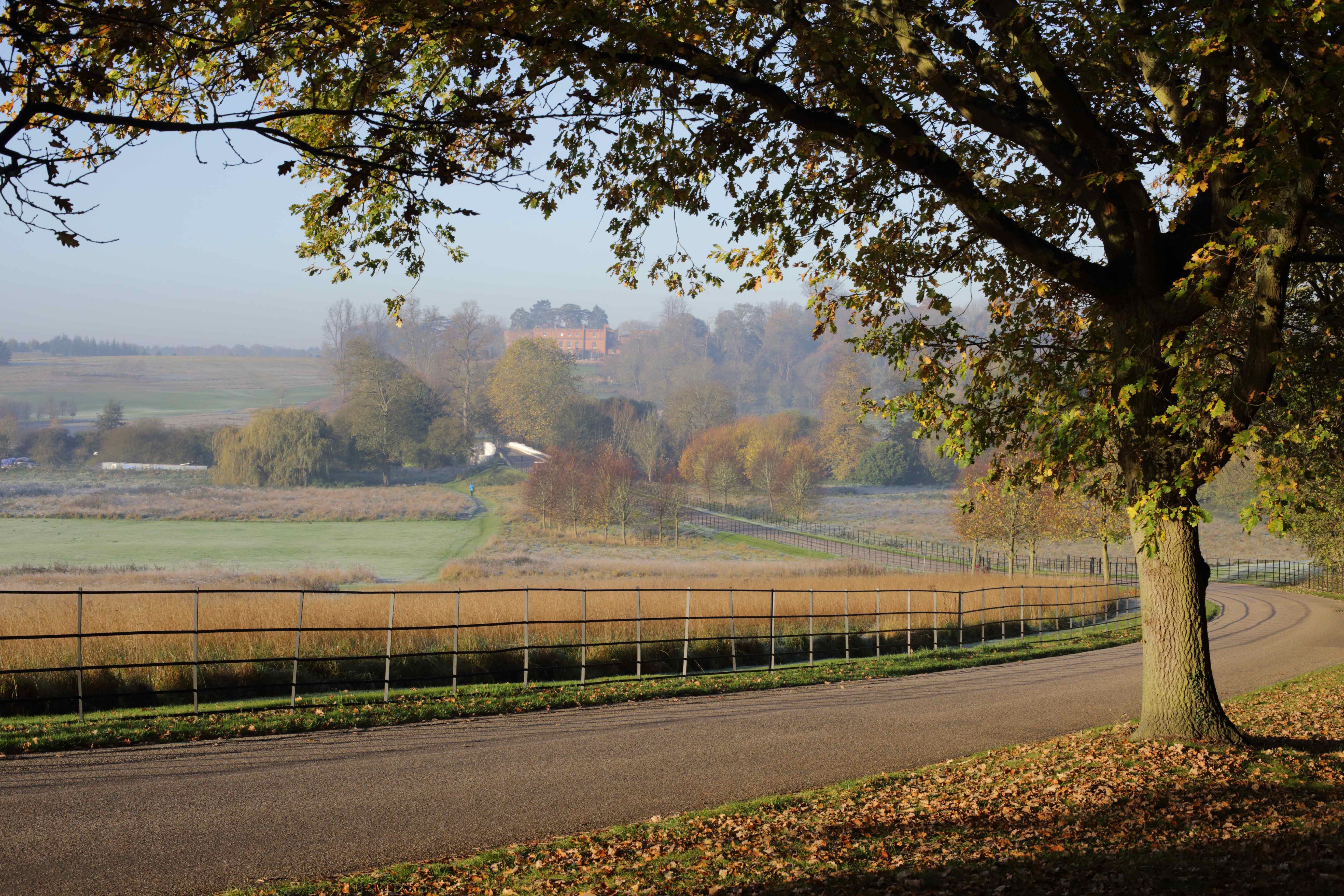 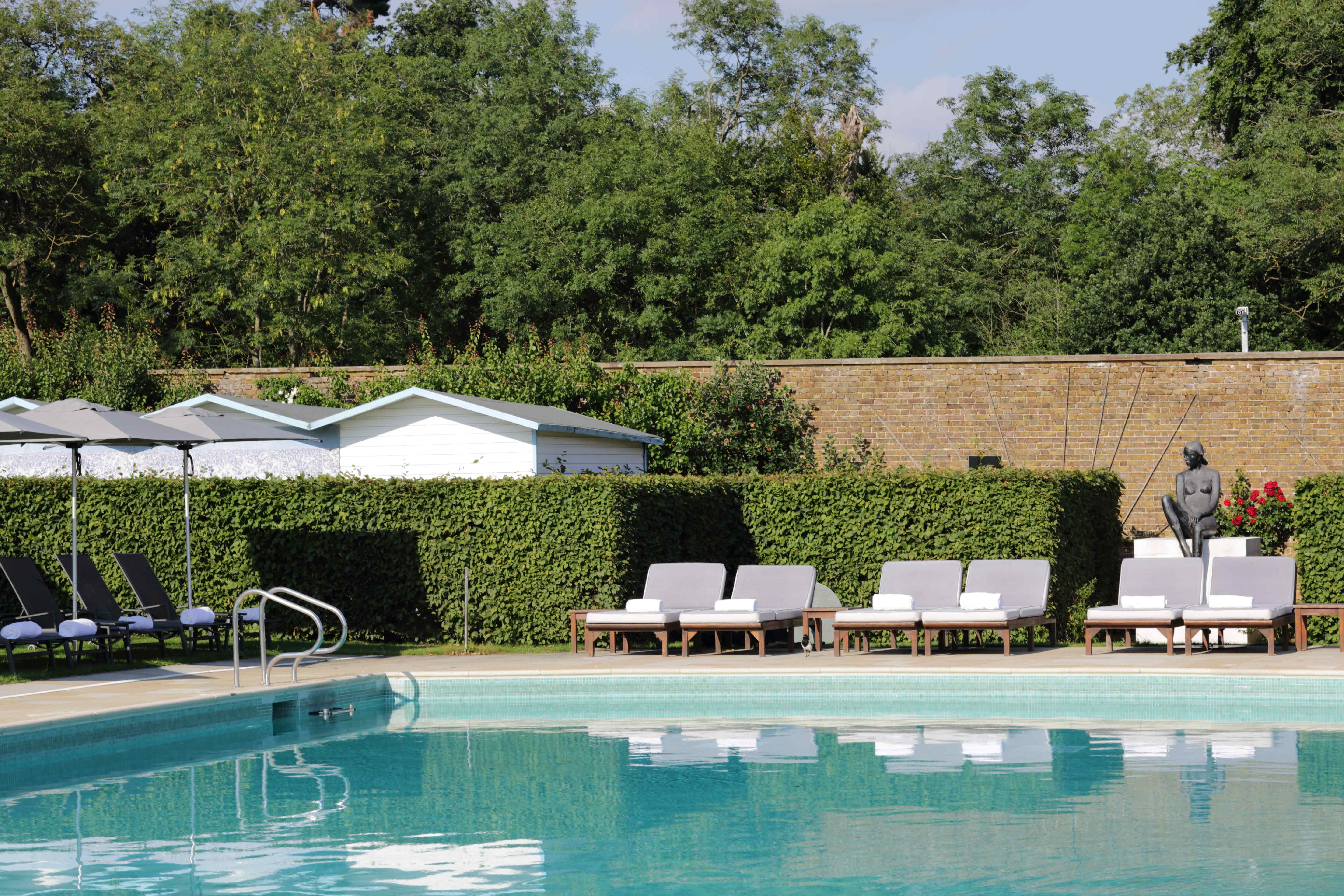 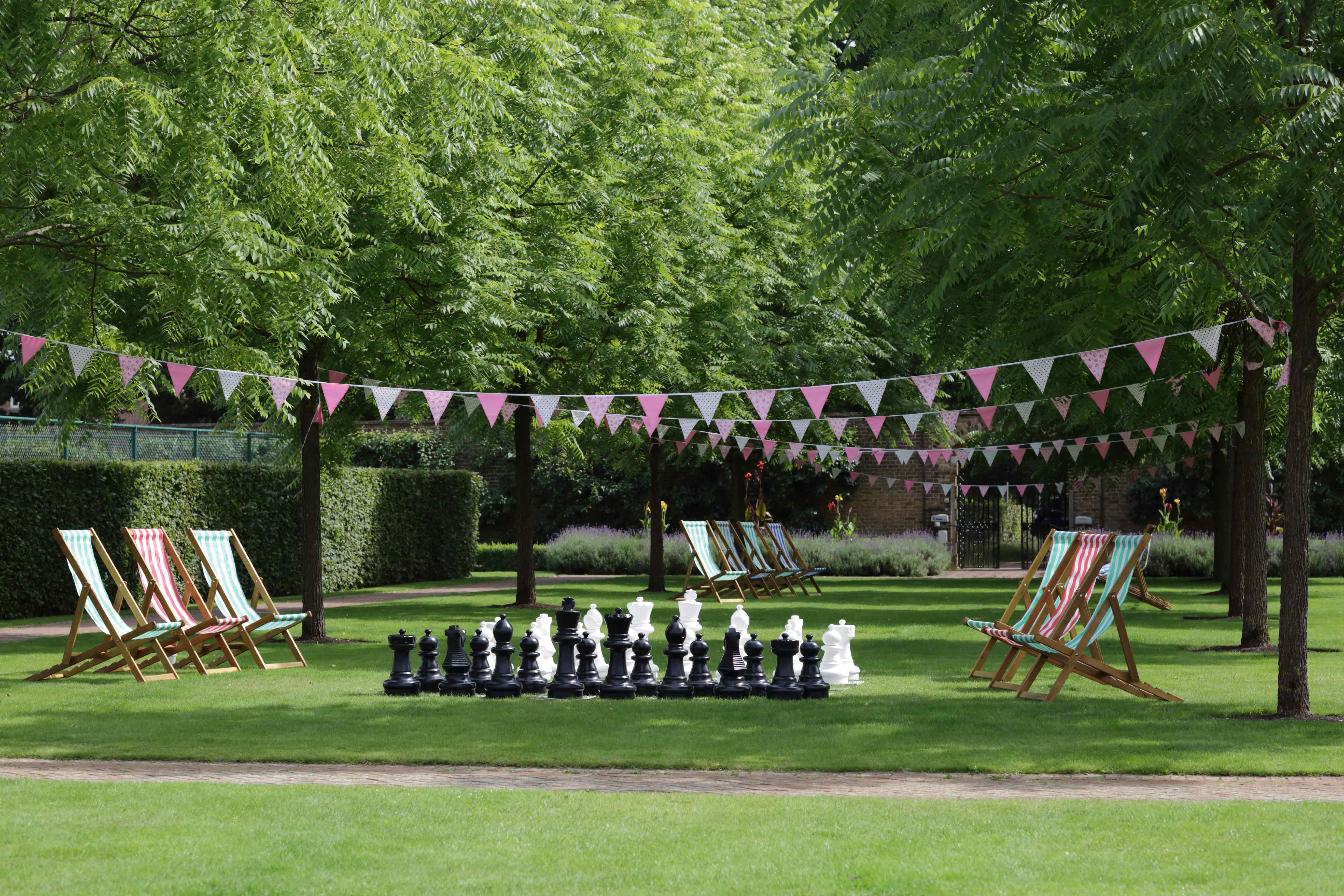 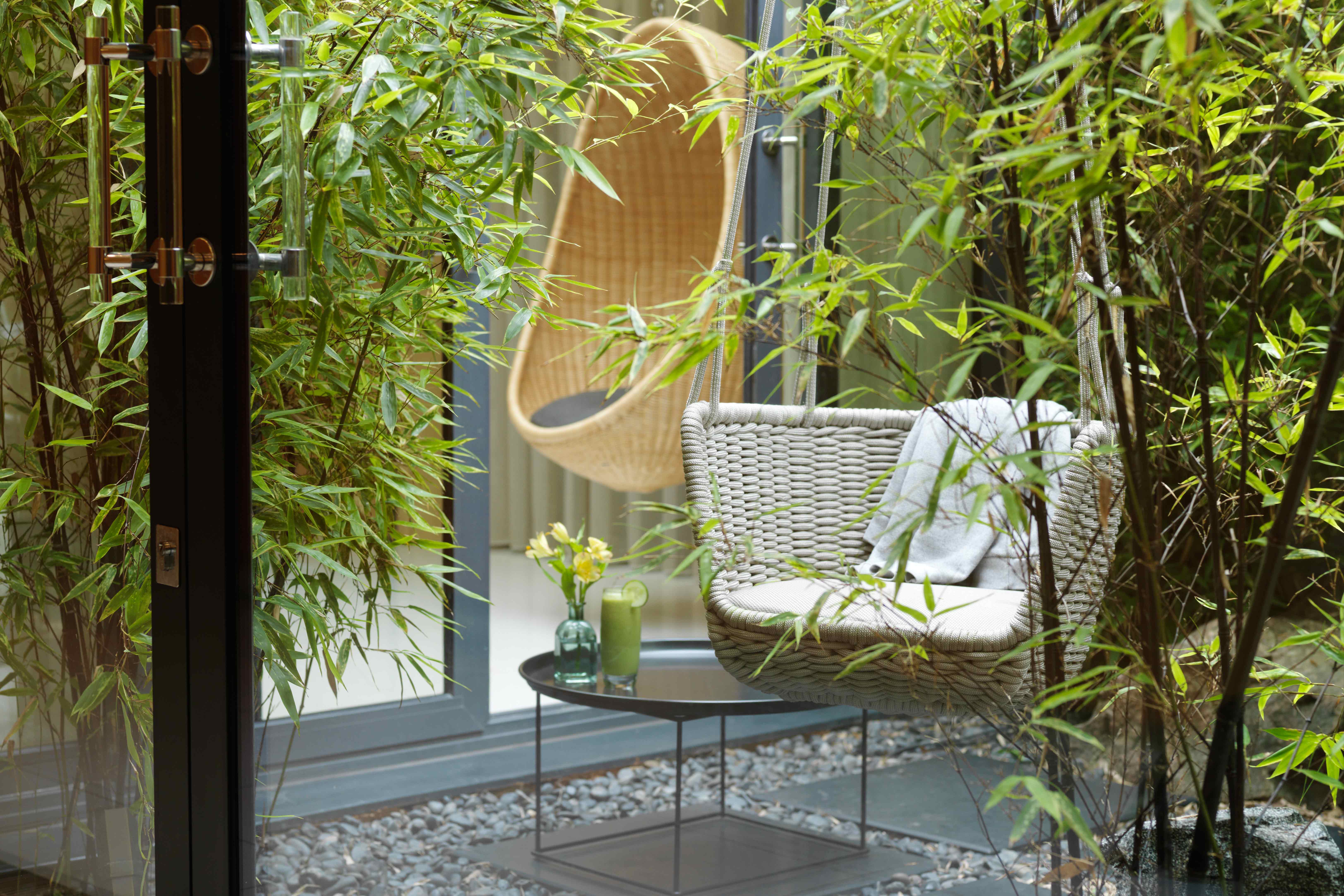 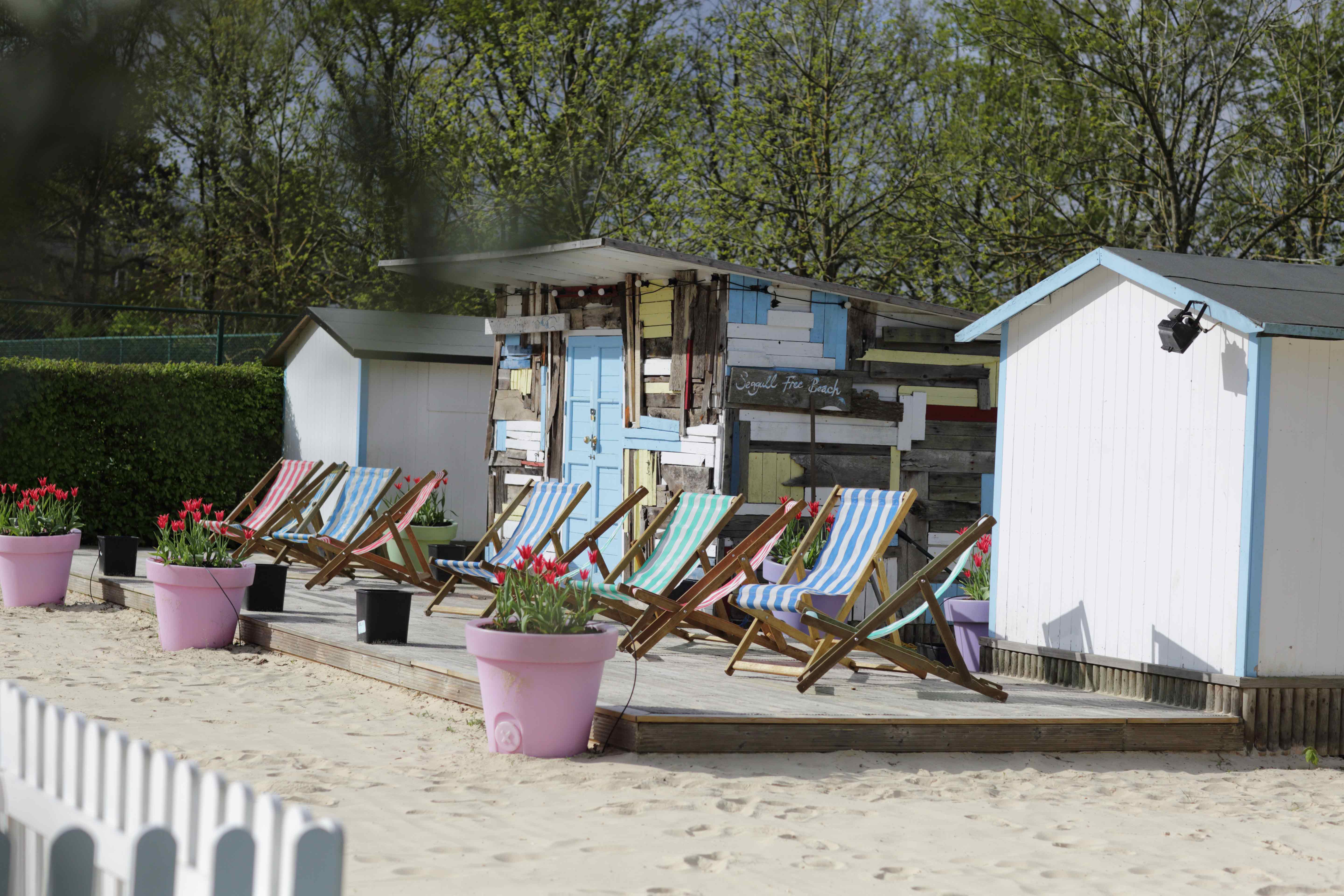 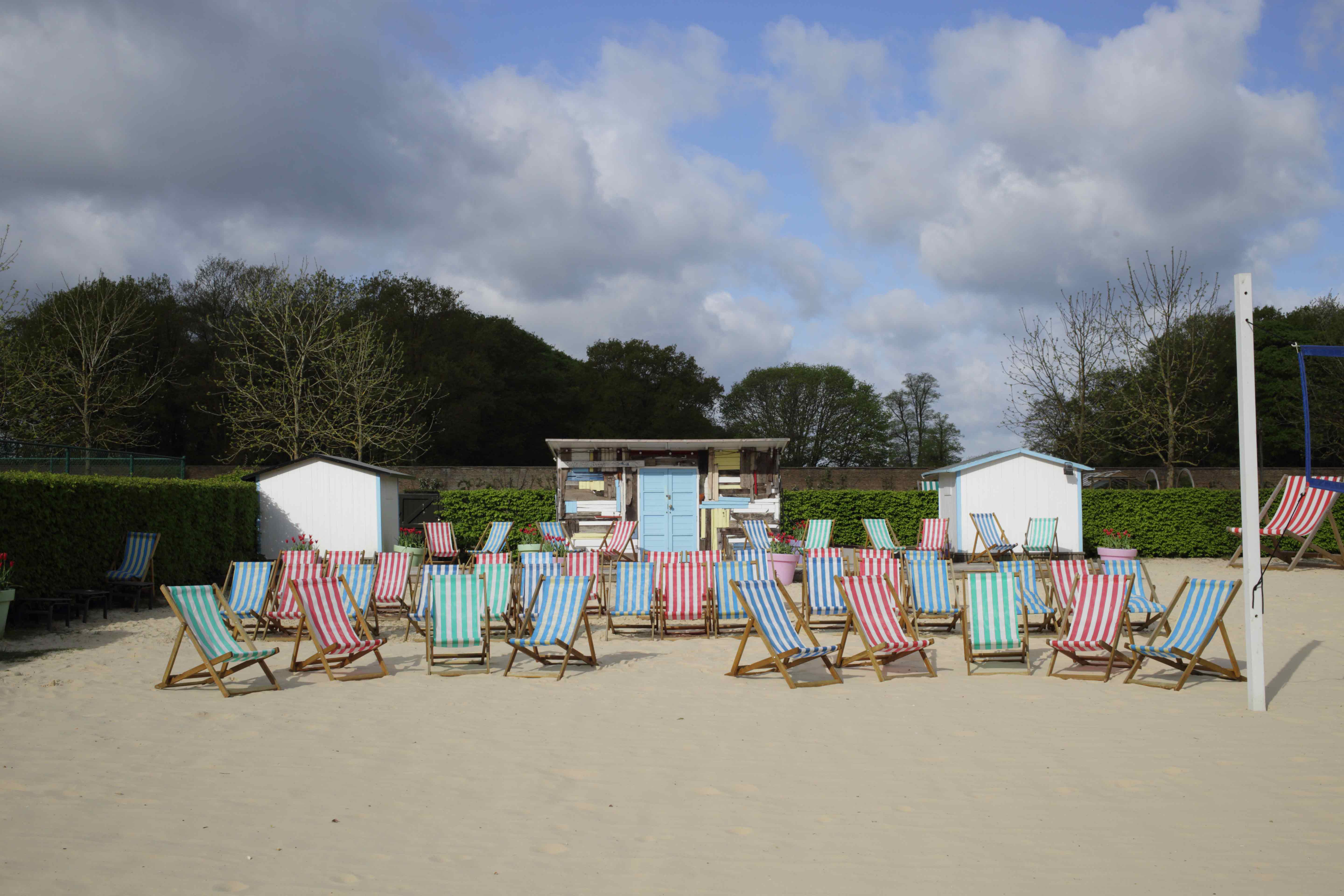 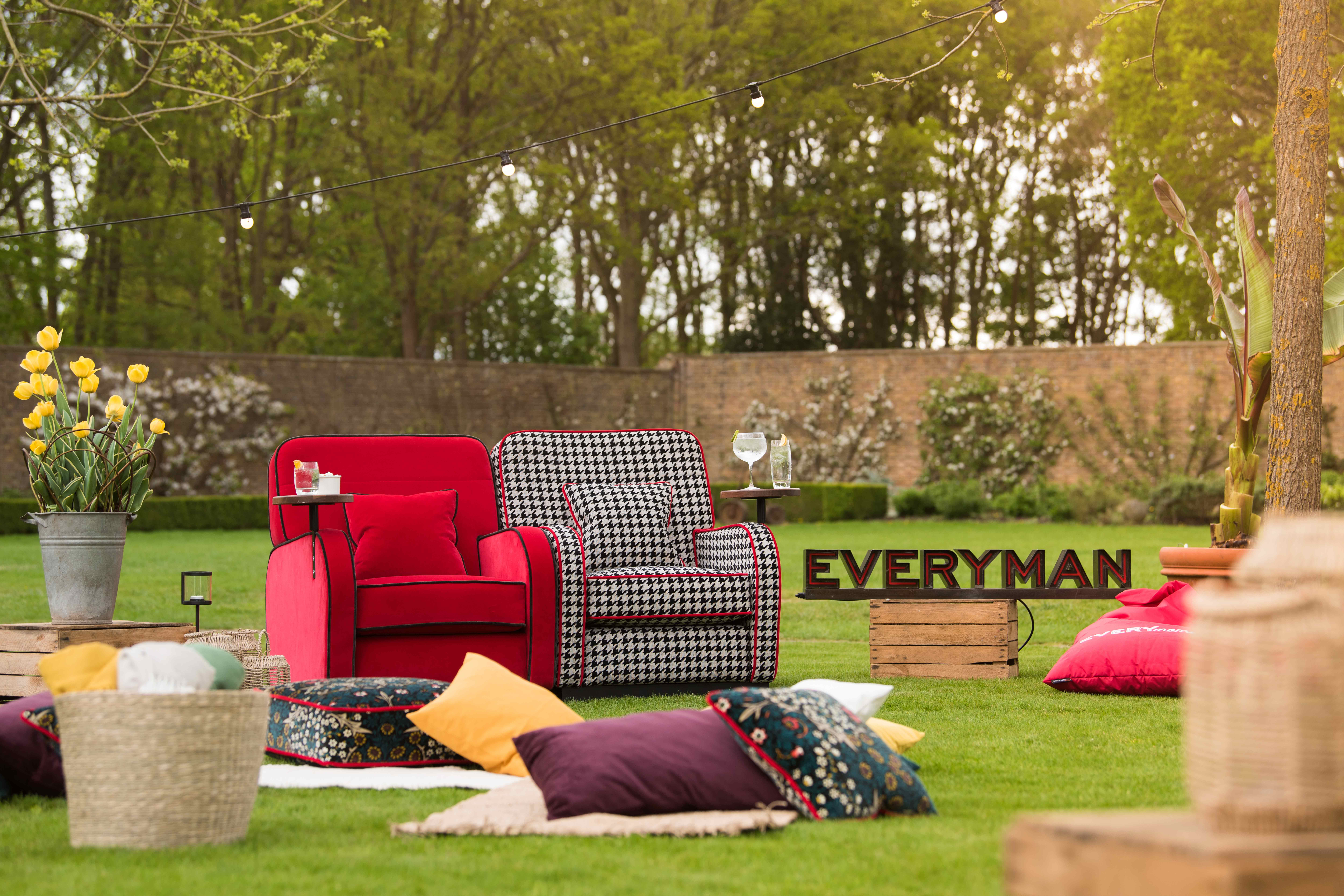 But long summer August days are all about relaxing, and for that reason the hotel has added an Everyman pop-up cinema to its brilliantly equipped walled garden, which already boasts indoor and outdoor swimming pools, two tennis courts and an artificial beach.

Guests can grab a beanbag, some headphones and sit back and enjoy a host of child-friendly movie classics like E.T, Matilda, The Jungle Book and Charlie and the Chocolate Factory, as well as contemporary hits including The Greatest Showman, Bohemian Rhapsody and A Star is Born.

And if you aren’t staying at the hotel, you can visit on a dining package, no bad thing as the food is wonderful. 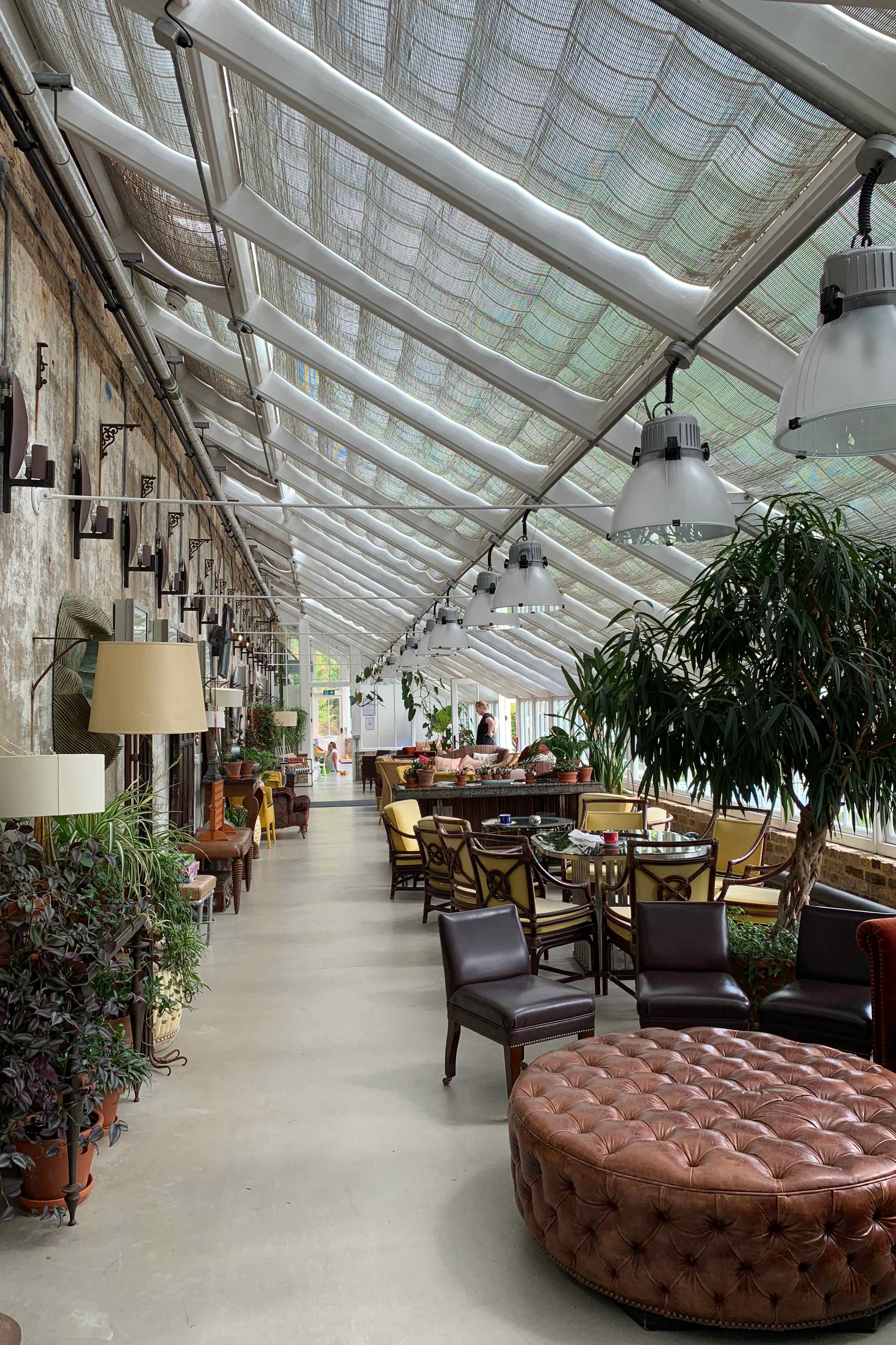 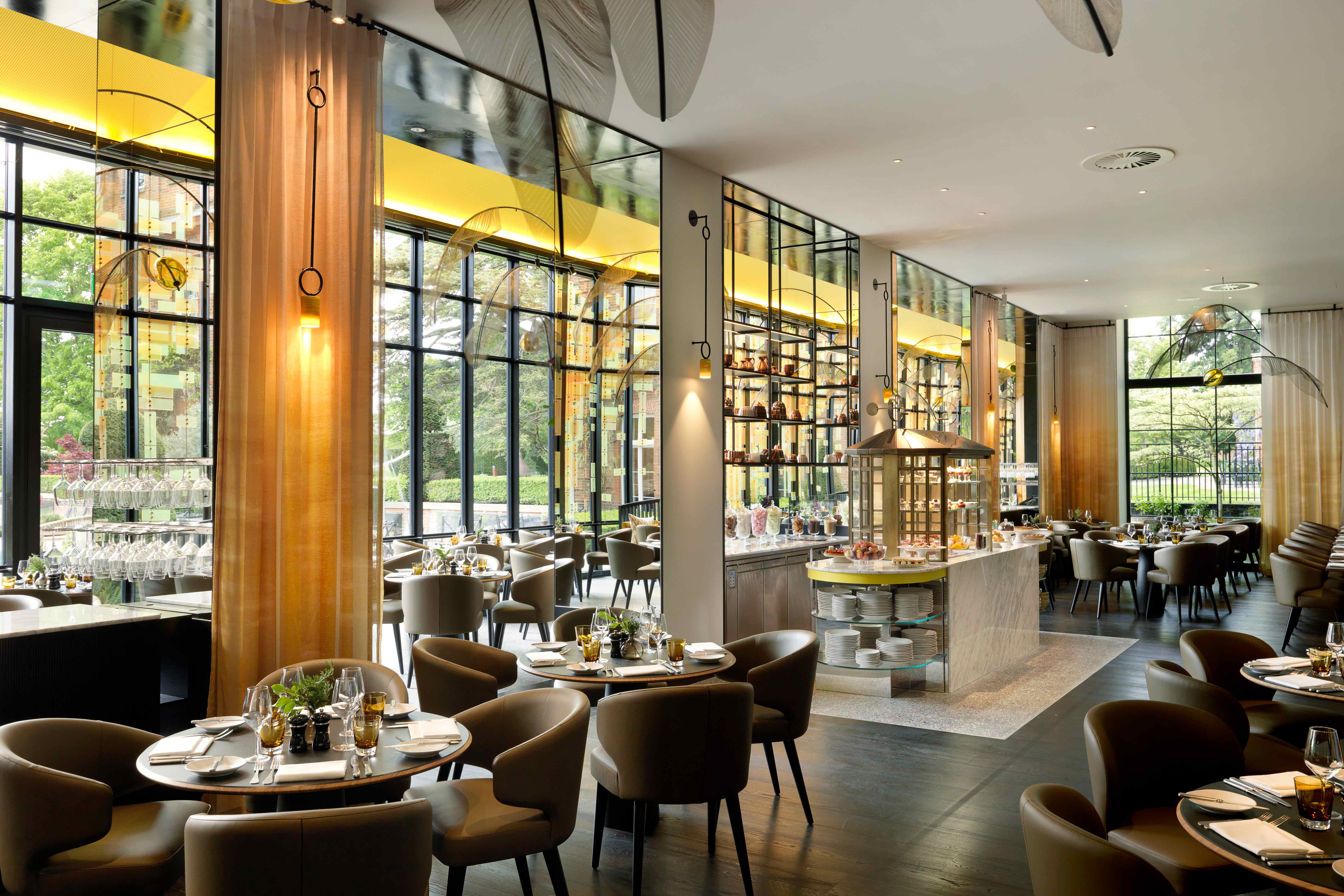 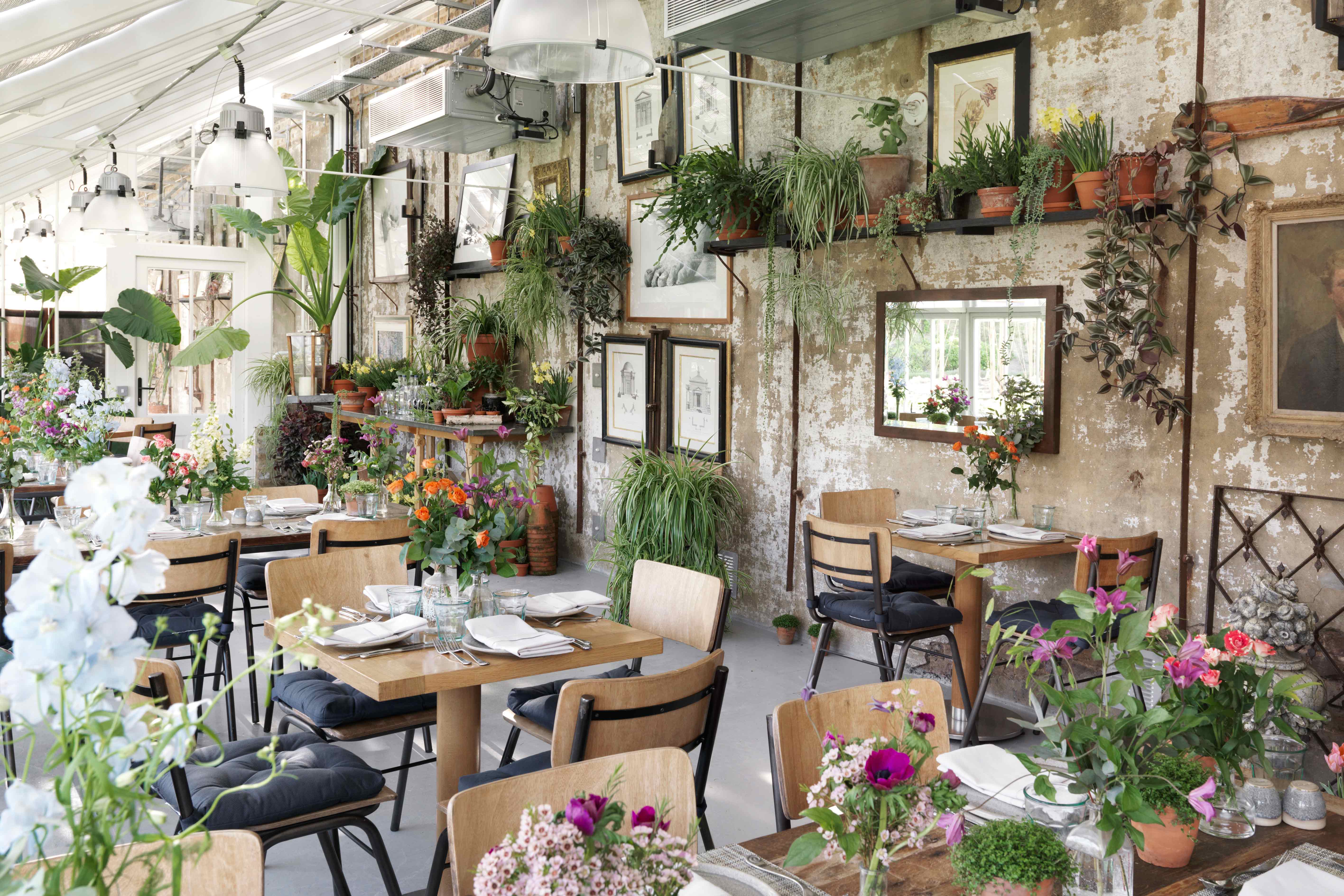 There are three restaurants to choose from, and we dined at the recently refurbished The Glasshouse, where there are eight live food stations with chefs preparing fresh international cuisine (anyone with children will know buffets are a godsend for fussy little eaters).

After tucking into starters of sushi and fresh seafood, the melt-in-your-mouth roast beef was perfect for Sunday evening, accompanied by roast potatoes, fresh vegetables and Yorkshire puddings.

The lamb chops and fresh fish on the grill were cooked to perfection, while our three-year-old thought she was in heaven at the pasta and pizza bar (a state of mind reinforced when she discovered a host of desserts).

Meanwhile The Stables offers classic British cooking with a contemporary twist, and the new pop-up Potting Shed eaterie is all about the freshest ingredients (everything is handpicked from the nearby Kitchen Garden). The menu – overseen by executive chef Stephen Wheeler and executive sous chef Andrew Parkinson, who have worked in restaurants all over the world – is served in verdant surroundings and just made for long summer evenings and includes a wide selection of fish and meat cooked outdoors over a wood-fired grill. 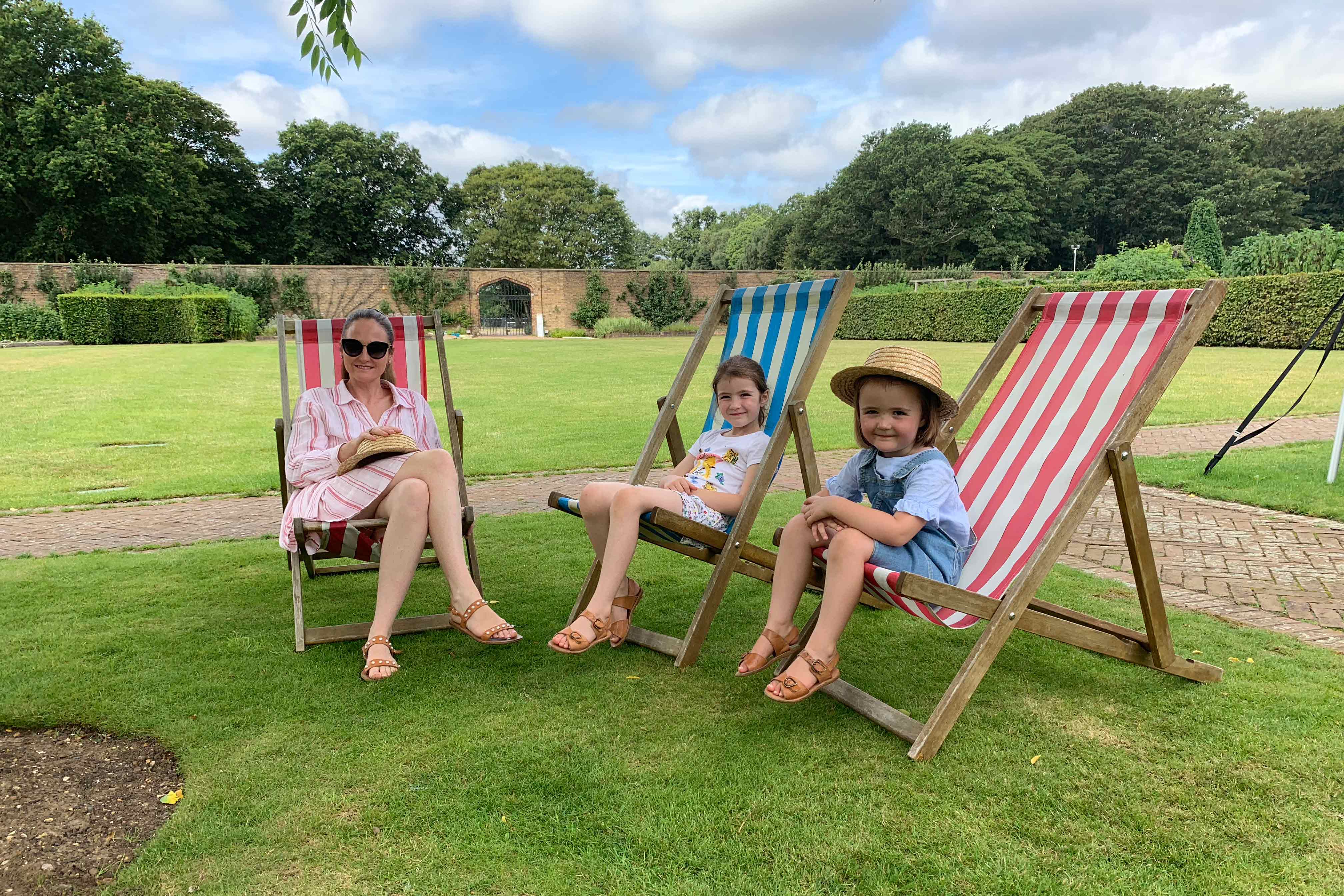 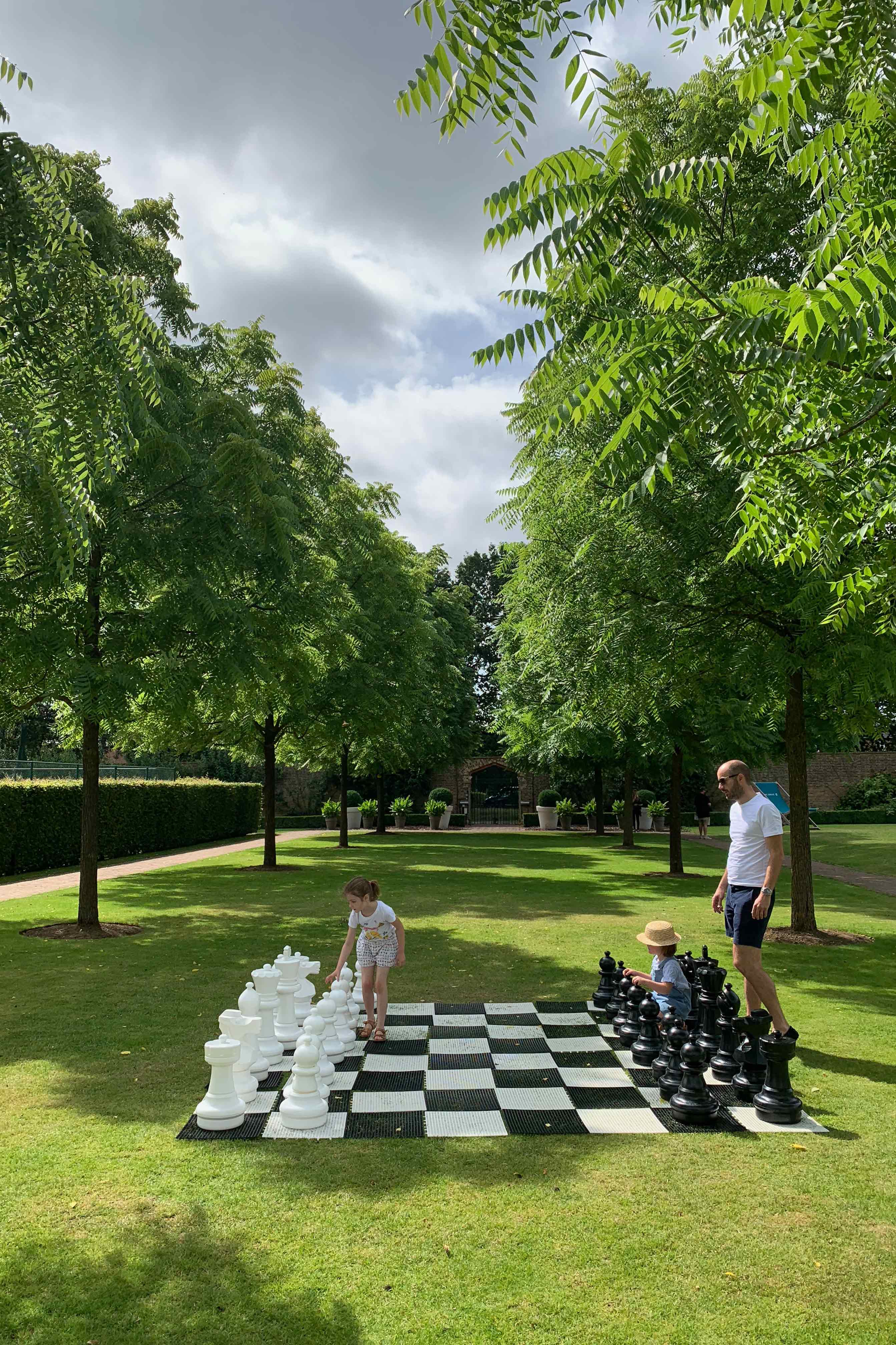 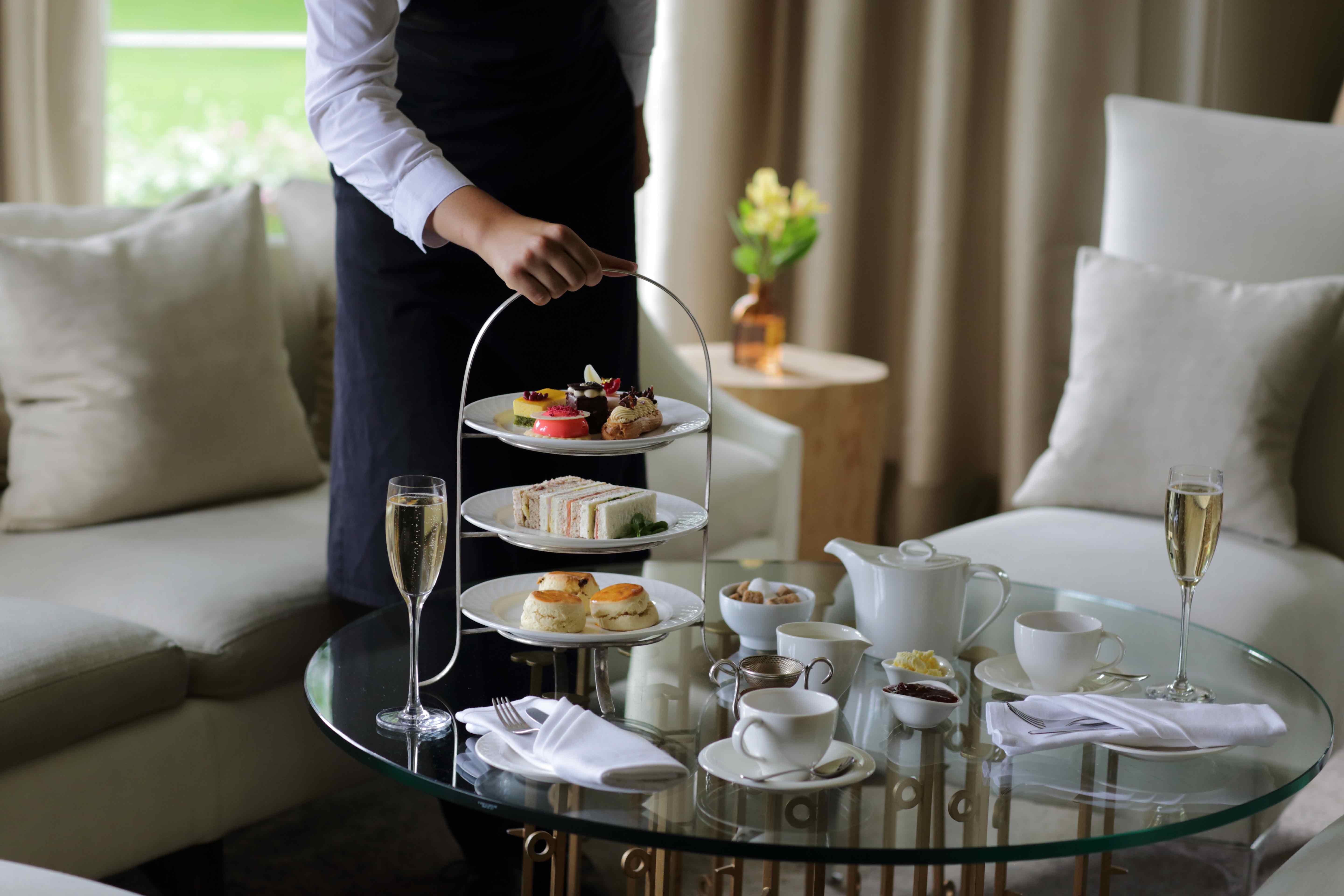 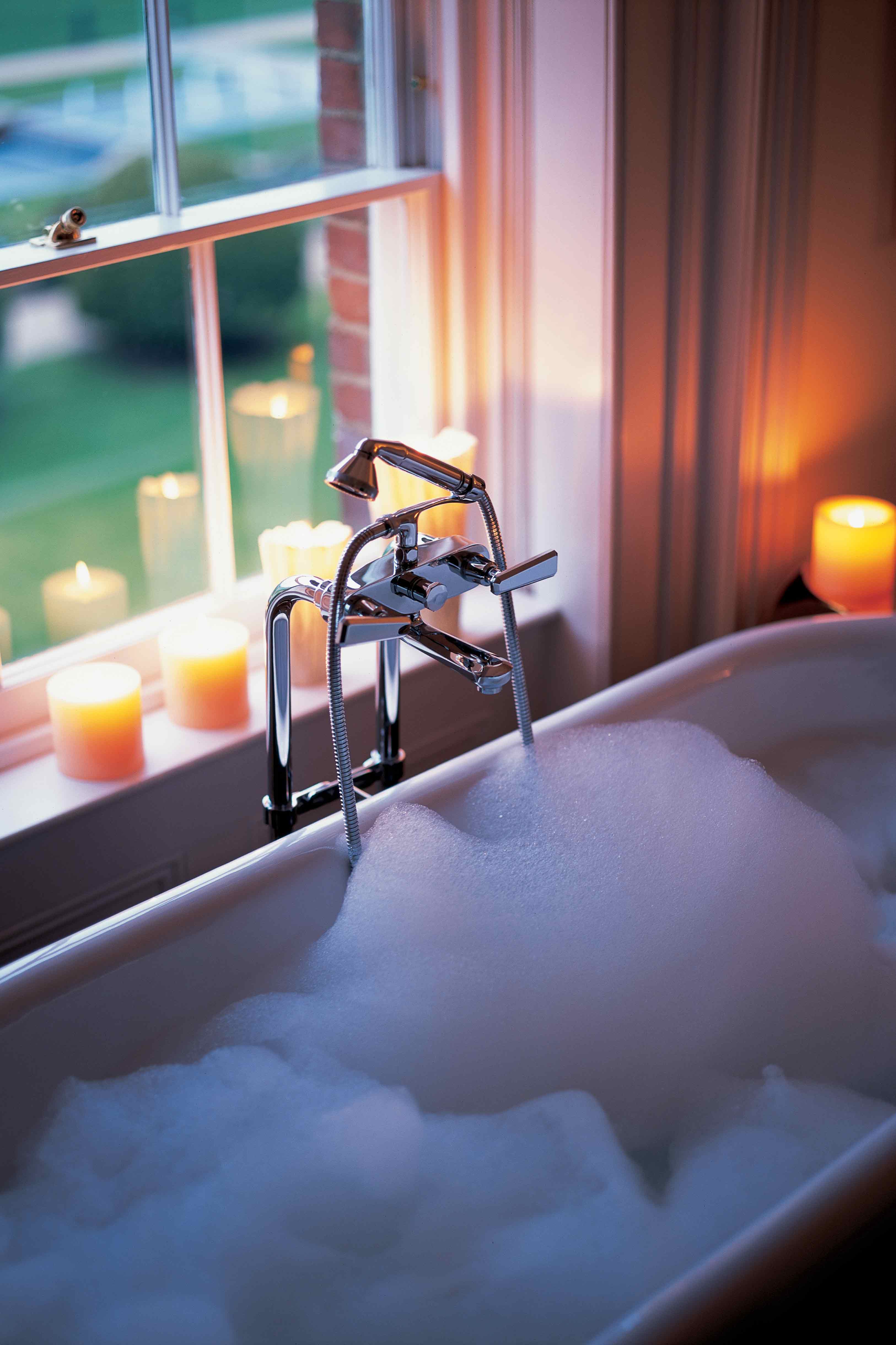 After our feast and a stroll around the manicured grounds, with its modern art and unique water features, we headed back to our comfortable, contemporary rooms. The huge beds – and huge TVs – were perfect for the girls to flop in and watch Harry Potter, while I headed to the huge roll-top bath for a candle-lit soak and a soothing face mask followed by a restful night’s sleep.

Throughout the hotel children are catered to at every turn, and after a delicious buffet breakfast, we headed to the The Potting Shed.

Its play area is well-equipped with board games, arts and crafts, Disney films and Lego; cheerful activities reps encouraged table tennis matches, tug-of-war on the beach and bean bag races while my girls couldn’t get enough of the outdoor arts and crafts.

After all that running around it was off for a dip in the outdoor heated pool, which was perfect for cooling off on a hot summer’s afternoon and more like the south of France than the south of England – mums and dads sipped champagne and cocktails while the children splashed around.

With a golf course good enough to have hosted the World Golf Championships – Tiger Woods took a particular liking to it – there are lessons and camps for both adults and juniors.

The one thing we didn’t get to see enough of was the award-winning Sequoia spa –  its black, mosaic-tiled pool is amazing – but there is always next time. That’s the thing about The Grove, there is so much to do you could easily become a regular and never get bored.

The Grove’s Secret Garden Pop Up Cinema is running throughout August.
The hotel is part of The Leading Hotels of the World