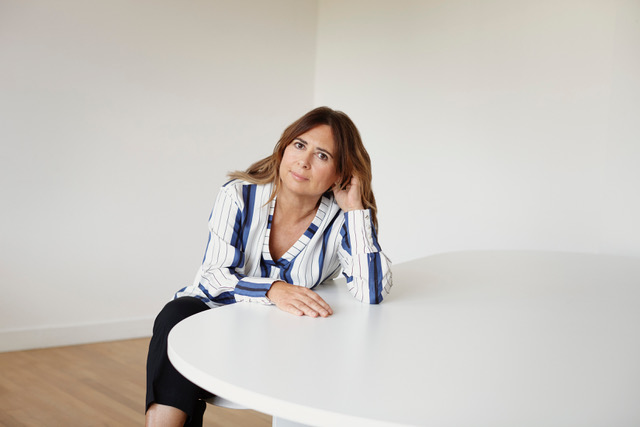 “The night before I felt dreadful, waiting for something I didn’t necessarily want to happen” – these are the words Alexandra Shulman wrote in her personal diary when she was offered the position of editor-in-chief of British VOGUE, a position she held and adored for over 25 years.

Alexandra was awarded the CBE in the 2018 New Year’s Honours list and she is currently a columnist for the Mail on Sunday, a contributor to a variety of newspapers and magazines and a Vice President of the London Library. She has written two novels, Can We Still Be Friends (2012) and The Parrots (2015) and Inside Vogue: The Diary of My 100th Year (2016). In her most recent book, Clothes… and other things that matter, she delves into her own life to look at the emotions, ambitions, expectations and meanings behind the way we dress.

From the bra to the bikini, the trench coat to trainers, the slip dress to the suit, she explores their meaning in women’s lives and how our wardrobes intersect with the larger world – the career ladder, motherhood, romance, sexual identity, ambition, failure, body image and celebrity.

In today’s conversation we discuss:

Please take a moment to rate and review our Podcast – your support is greatly appreciated!