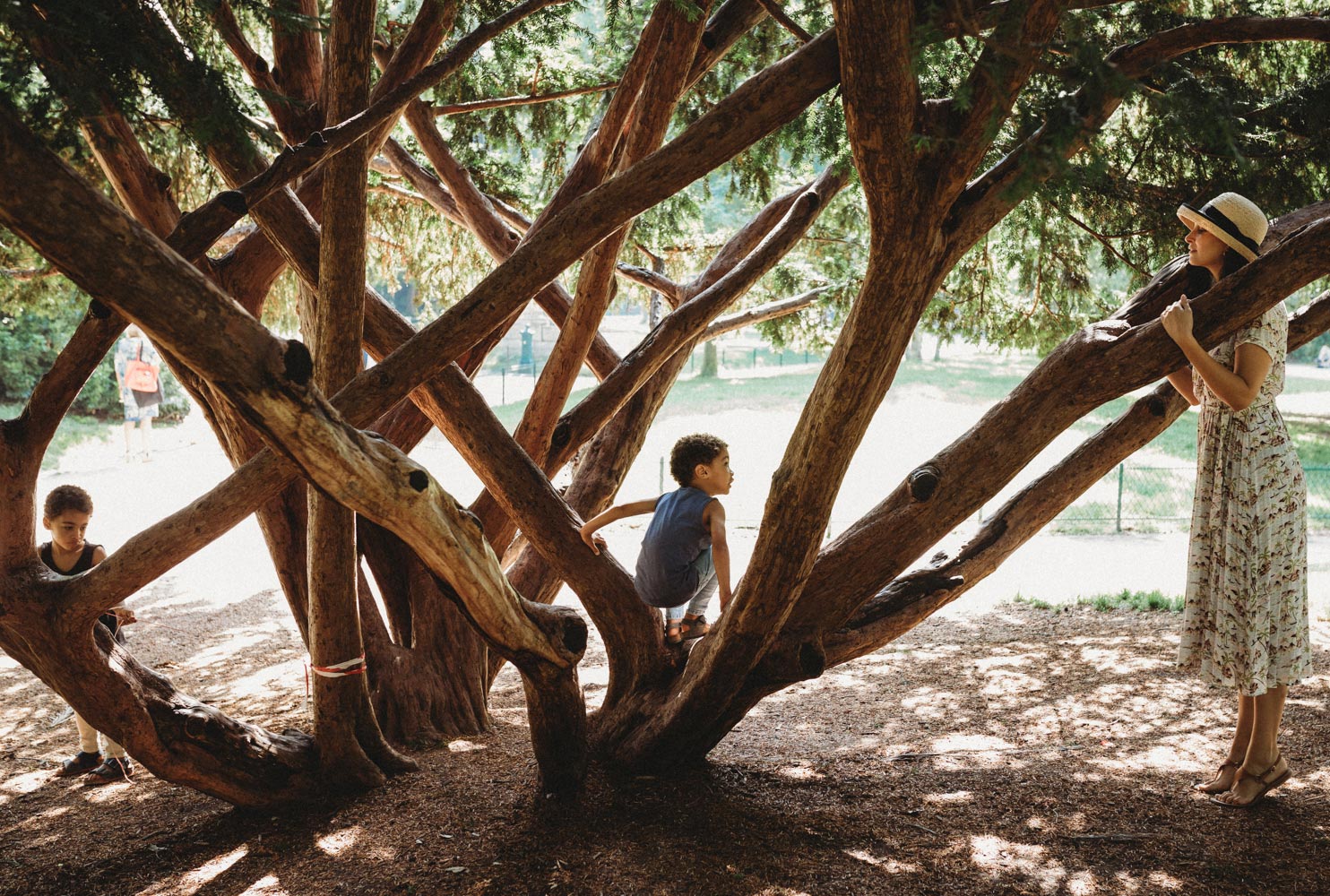 “You must have been hoping for a girl”. There, that was the moment. For what felt like the hundredth time that week, standing in my workplace revealing to another well-meaning colleague that I was having a boy, I had to do everything I could to bite my tongue...

What pregnant woman wants a person to show disappointment at when they reveal the gender of their baby, and even worse be made to feel upset about it, even if that wasn’t the intention of the person enquiring.

Yes, I was pregnant with my third boy. Yes, a girl would have been lovely and of course myself and my husband had been hoping we’d managed to conceive one but we were happy to know we’d have another little boy joining our twins. But was I really happy? I found myself wondering why there was a constant niggling feeling in my heart. Why I felt somewhat sad and even jealous when I saw other friends or friends of friends having baby girls.

All of this came to a head when I revealed to my obstetrician at 27 weeks that I was feeling increasingly depressed. It had been another tough pregnancy; I was still vomiting every day and dealing with constant nausea. I was working part-time, had been diagnosed with pelvic instability (and as anyone knows who has had this the pain can be unbearable), was trying to look after two very active twin two-year-olds whilst also trying to not put too much of the burden on my husband and parents. I was also plagued with worry that I was once again going to experience a shortened cervix at 29 weeks and risk giving birth early or being once again placed in hospital on bed rest. So yes, admitting to my obstetrician that I was having a hard time was no surprise to him. It was also as though he had been waiting for me to say something. To admit how I was truly feeling and I had noticed how he’d been as subtly as possible prodding at this my last couple of visits. Everyone thought I was dealing with a lot, which was a comfort but also surprisingly made me feel sad, guilty even.

Luckily he is a prize of a man my obstetrician. I clearly remember him taking me by the hand and telling me there was nothing wrong with feeling depressed and the main thing was I’d told him so he could help me. I felt relief but also nervousness as I realised I didn’t want to be the person that needed help, even though I am strongly for therapy and whatever you need to get you through life in general. He continued to prod me for a bit more information, besides the obvious that I’ve already noted.

“Are you worried you won’t love the baby?” he asked. It was direct but my eyes quickly welled with tears. He got it. He saw through me and knew that I was worried having another boy would cause me to not love it as much. I was worried my disappointment at not having a girl would affect my baby boy.
Without going into too much detail, I admitted to him that yes that was my worry.

“Simone, I know that when you get your baby in your arms, you will love him and the feelings you’re scared you won’t have will come fast and quick”
I took his words on board and left with a referral to a psychologist.

A week or so later, sitting in the psychologist’s office, I was relaxed but also slightly on guard. Was she going to see through me too? Would she think that I’m a terrible person?

We talked through the pregnancy and my experiences in my past pregnancy with the twins, as well as touching on the ectopic and molar pregnancy I’d experienced some years earlier. Her diagnosis was that yes I was indeed quite depressed and highly anxious.

However, it was when we got onto the topic of the baby’s gender I noticed I became somewhat cagey. I smiled broadly and gave my robotic answer of “three boys will be lovely, crazy but lovely and as long as the babies are healthy that’s all that matters right”…

I recall hearing these words just tumble out in my most upbeat tone but this time there was also a strong sense and sound of exhaustion. I’d come to the conclusion that I’ll never have a little girl. I’d never get to experience the pretty clothes, sparkly hair clips and Barbie dress-ups. I was grieving for the things that would not be in the future, such as wedding dress shopping and gossiping over coffee. The things I’ve been very fortunate to experience with my own mother. I also was grieving the fact that I hadn’t given my parents a granddaughter or my husband a little girl (even though yes, I know it takes two to tango).
All of these things consumed me and overwhelmed me.

I thought if I revealed all of these thoughts and feelings to anyone I’d be portrayed as a selfish person. Don’t get me wrong, I knew how lucky I was to be pregnant again and I also know how many women out there are desperately trying to fall pregnant, none of those facts passed me by. If anything it probably contributed more to the guilt. However, it didn’t change that I still felt sadness around having another boy.

That moment, sitting with the psychologist and admitting all of this was the first time I heard the term ‘gender disappointment’. Yes, ladies and gentlemen, there was, in fact, a name for what I was experiencing. Like many things in life, it wasn’t until I heard this term that I suddenly found myself hearing it spoken about more and more, however it was still a shushed topic that like myself, people found somewhat uncomfortable to talk about for fear of being revealed as ungrateful for the wonderful miracle of life they were either about to or were experiencing.

“ I knew how lucky I was to be pregnant again and I also know how many women out there are desperately trying to fall pregnant, none of those facts passed me by. If anything it probably contributed more to the guilt. However, it didn’t change that I still felt sadness around having another boy ”

I admit, until now I haven’t discussed this with anyone besides my husband, mother, obstetrician, and psychologist. I do strongly feel though it is something worth being noted as a contributor to pre and postnatal depression. Please know that if you are experiencing any of the feelings and worries that I did, you are not alone and I do truly hope that it is a feeling that will pass. It is a grieving process of the what-if and one you need to let yourself experience instead of just shutting off and bottling up the emotions and thoughts.

My obstetrician was pretty spot on. Once I was holding my beautiful little boy after his birth, the love and protectiveness I felt towards him was overwhelming.

A few months ago I saw a post on Facebook in a parenting group. The woman was pretty much in the same situation I was and asking for advice on how to handle the guilt of gender disappointment. She wasn’t stupid, she knew there was going to be people that would say nasty things towards her feeling this way. I chose to PM her instead. I told her about my experience and we talked for some time. She was so grateful that I took the time to reach out to her. Some kindness, reassurance and a safe place to discuss how she felt with someone who had gone through the same rollercoaster of emotions was what she needed to help her know it was okay.

Yes, there are times I still experience some sadness at not having a girl and whilst we haven’t ruled out the possibility of a fourth child, I know that the feelings I experiences are, just that, okay. Even though I admit I still feel some shame, I now know I wasn’t wishing away my child. I was grieving for what the could have been. I now focus as much as possible on the here and now, living life with my three little boys and doing my best to just breathe through the tornado of energy, mess, and meltdowns that come with them. How lucky I am.