Thea Jewelry Émilie Duchêne on How Motherhood Inspired her Next Move

“Where’s the Black women?” 12 Moments From Our Podcast with Candice Brathwaite That Made Us Stop and Think 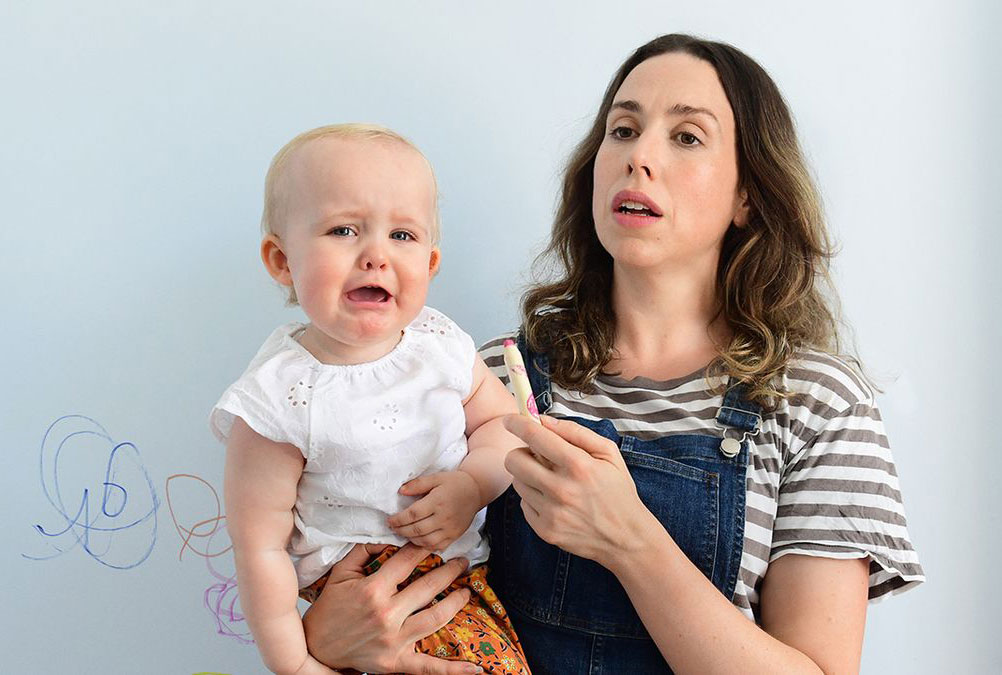 When The Letdown first went to air in 2016, WhatsApp conversations and Facebook pages dedicated to mother's groups across Australia went into overdrive.

Finally, there was a show that captured the reality of new motherhood. Not the glossy kind we saw on television programs in the decades prior, or the ugly kind that only appeared on mummy forums. No, this was real motherhood. The highs, the lows, the midnight drives, the breastfeeding battles, the exhaustion, the competitiveness, the career shifts, the relationship meltdowns … Need we go on?

For a topic that could be poised for drama and depression, The Letdown also managed to be achingly funny in its acute accuracy. Hailed by critics as “the funniest, most truthful thing on TV right now” and “an affecting portrait of motherhood,” the series clearly hit a nerve.

It wasn’t at all surprising when the show was picked up for a second season, or when it was released globally on Netflix. Because The Letdown was a story for mothers everywhere.

Our founder, Georgie Abay, had the delight of sitting down to interview co-writers Alison Bell (who also plays Audrey) and Sarah Scheller to find out more about the show and their own experiences of mother’s groups. Suffice it to say, the interview was so funny that it couldn’t be translated into text … So here it is for you, in all its audio glory.

Watch the two seasons of The Letdown on Netflix.

Are You Stuck in The Permission Gap?