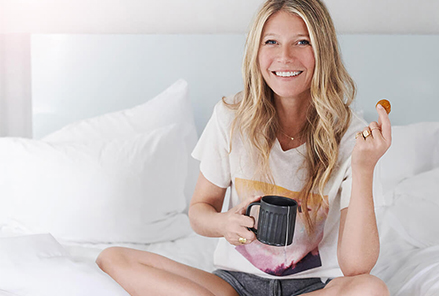 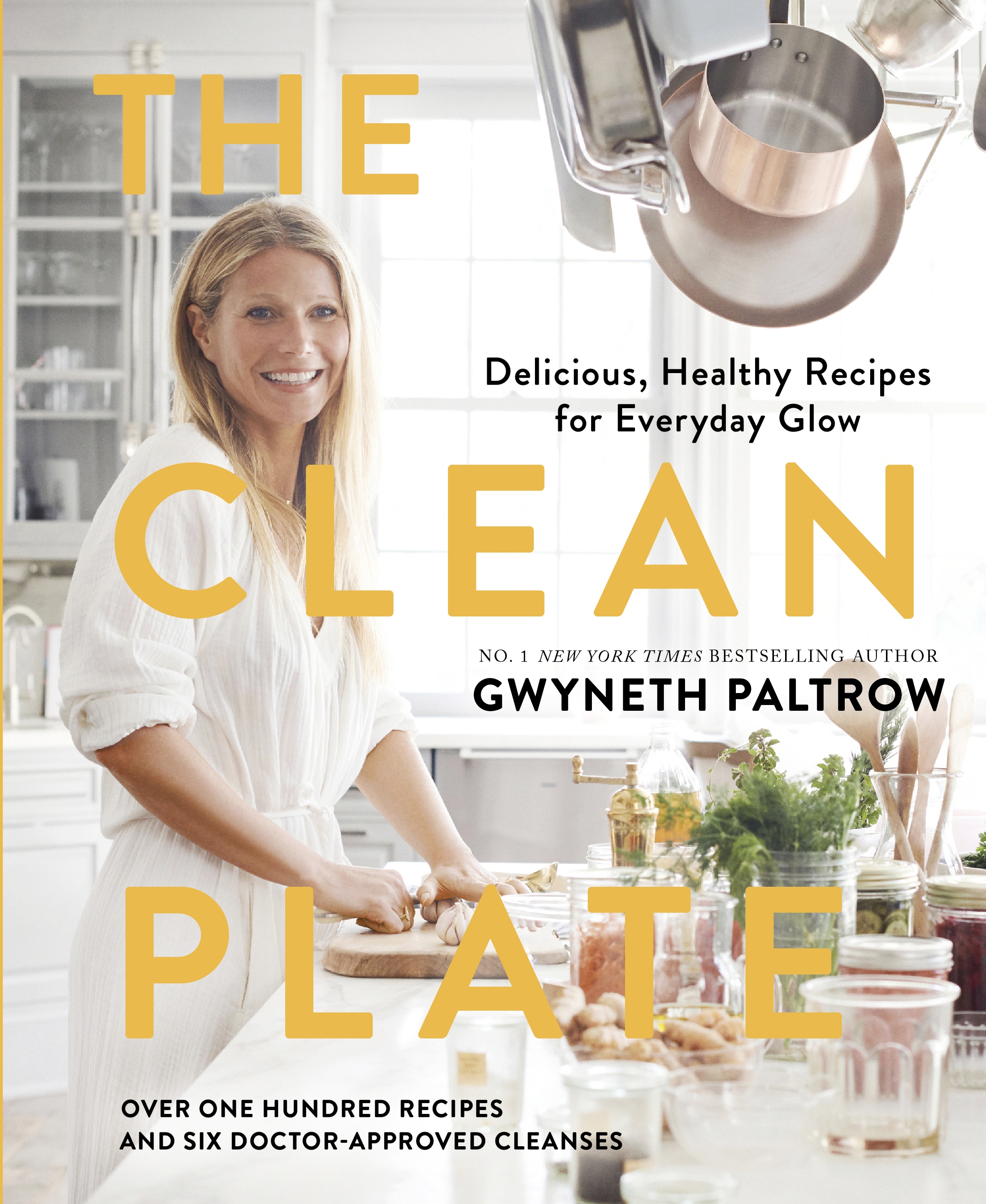 Gwyneth Paltrow could claim that she is existing on a diet of Coco Pops and Rice Bubbles, and we would - quite literally - eat it up.

The woman whose name is synonymous with wellness has not only managed to inspire legions of fans across the globe to live more holistic lives, but has established herself as an entrepreneurial force to be reckoned with. To say “we’ll have what she’s having,” is an understatement. So when her team reached out to see if we’d like to have a sneak peek at three recipes from her latest cookbook, The Clean Plate, we couldn’t reply “yes” fast enough. Of course, they do not disappoint. With a focus on fresh ingredients that are as healthy as they are tasty, we just know we’ll be dog-earing every page of this one. These recipes are extracted from The Clean Plate: Delicious, Healthy Recipes for Everyday Glow by Gwyneth Paltrow, published by Hachette Australia RRP $45.00.’ 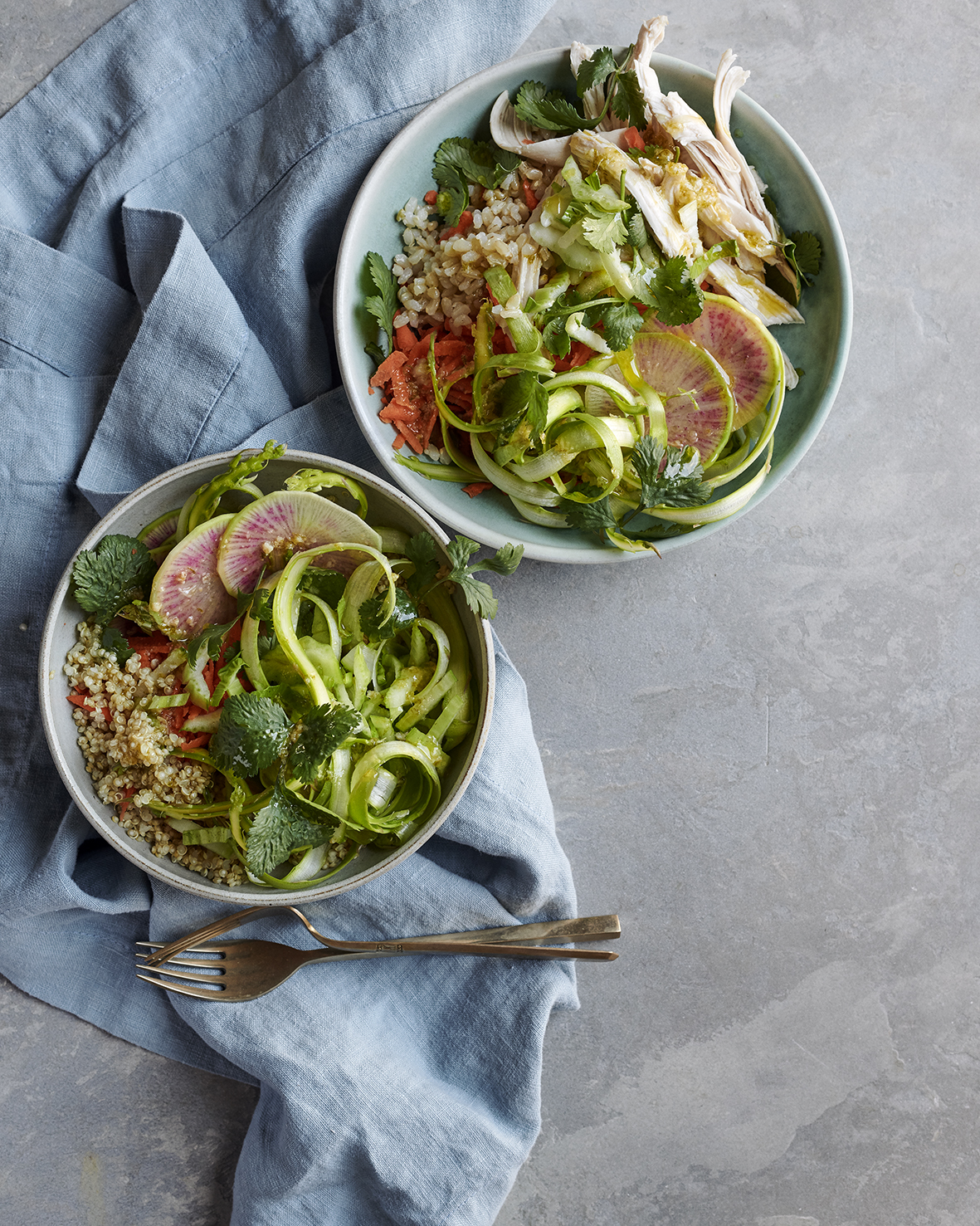 Serves 2 Spring in a bowl, this crunchy-salad-meets- grain-bowl is all I want to eat for lunch when it turns warm outside. 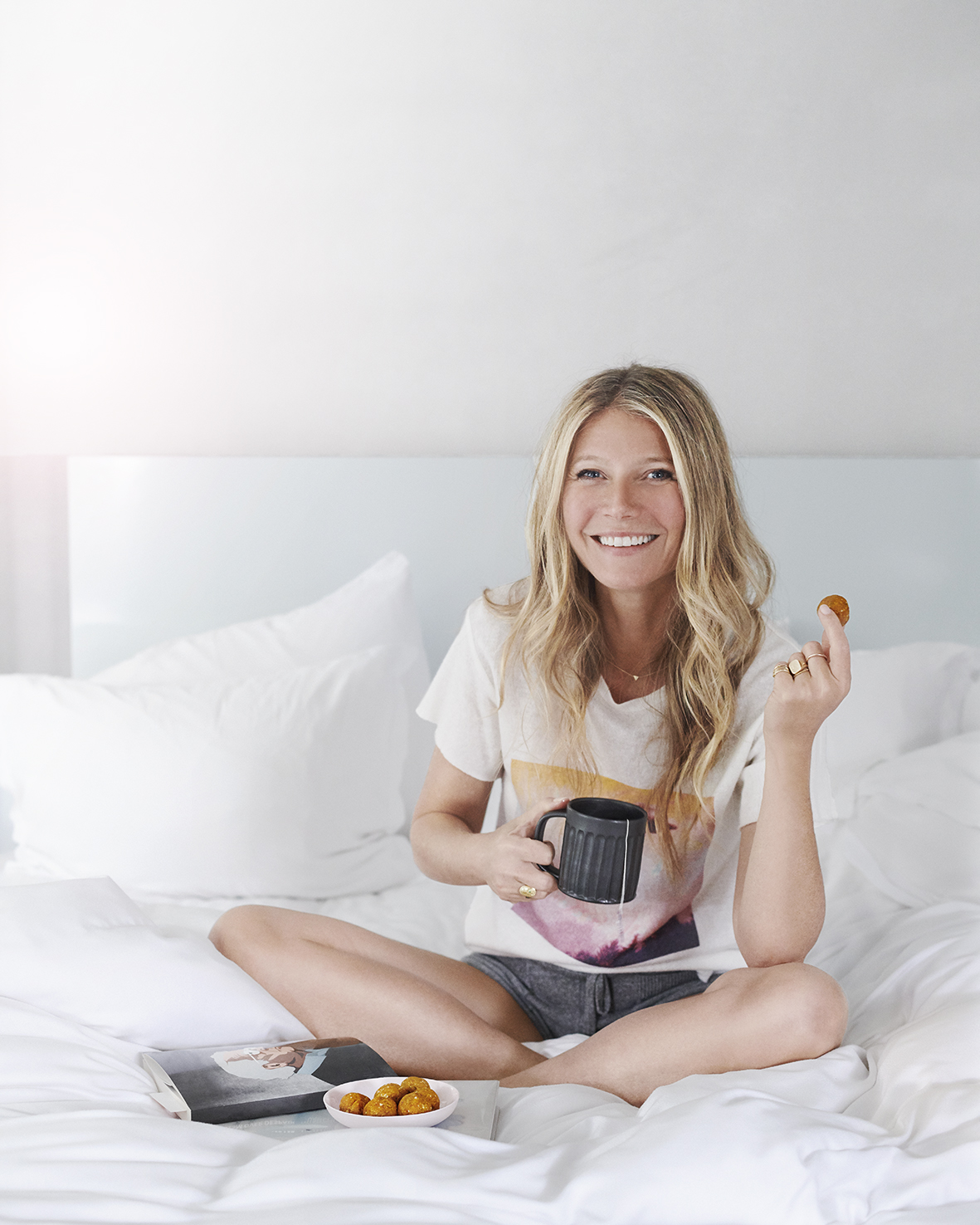 These fruity, tropical bites are made for an afternoon treat; they’re also great for packing in the kids’ lunches. Treats all around!
1⁄2 cup dried apricots 1⁄2 cup raw cashews 1⁄2 cup unsweetened shredded coconut Zest of 1 lime A pinch of flaky sea salt 1 tablespoon water
Combine all the ingredients in a food processor and process until the mixture is smooth and forms a ball around the processor blade (this may take a while). Using wet hands, roll the mixture into 12 tablespoon-sized balls, setting them on a plate as you work. Let set in the fridge until ready to eat. 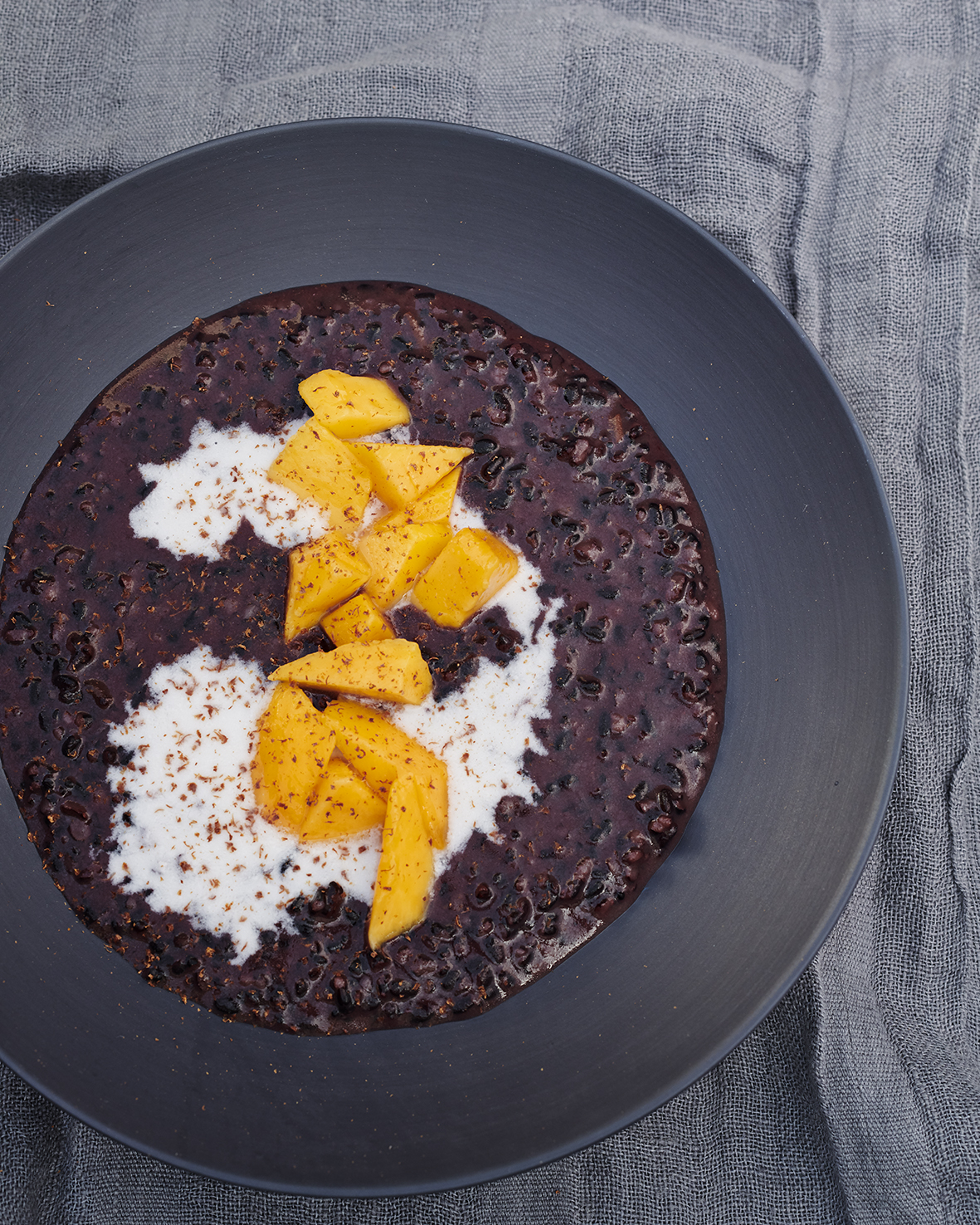 Full of iron, vitamin E, and antioxidants, black rice is a nutritional powerhouse. It also happens to be delicious. Here I simmer it slowly in water and coconut milk, and top it with ripe mango. It plays to both sides—a little sweet, a little salty. In the right crowd, I’d even get away with serving it for dessert.
1⁄2 cup black rice 2 cups water 1⁄2 cup plus 2 tablespoons full-fat coconut milk 1 date, pitted and diced 1⁄4 teaspoon kosher salt 1⁄2 mango, peeled and sliced
In a small saucepan, combine the rice, water, 1⁄2 cup of the coconut milk, the date, and the salt. Bring to a boil, then reduce the heat to maintain a simmer, cover, and cook for 45 minutes, stirring halfway through to make sure the rice is not sticking. Divide the rice pudding between two bowls and pour 1 tablespoon of the coconut milk over each. Top with the mango and serve.