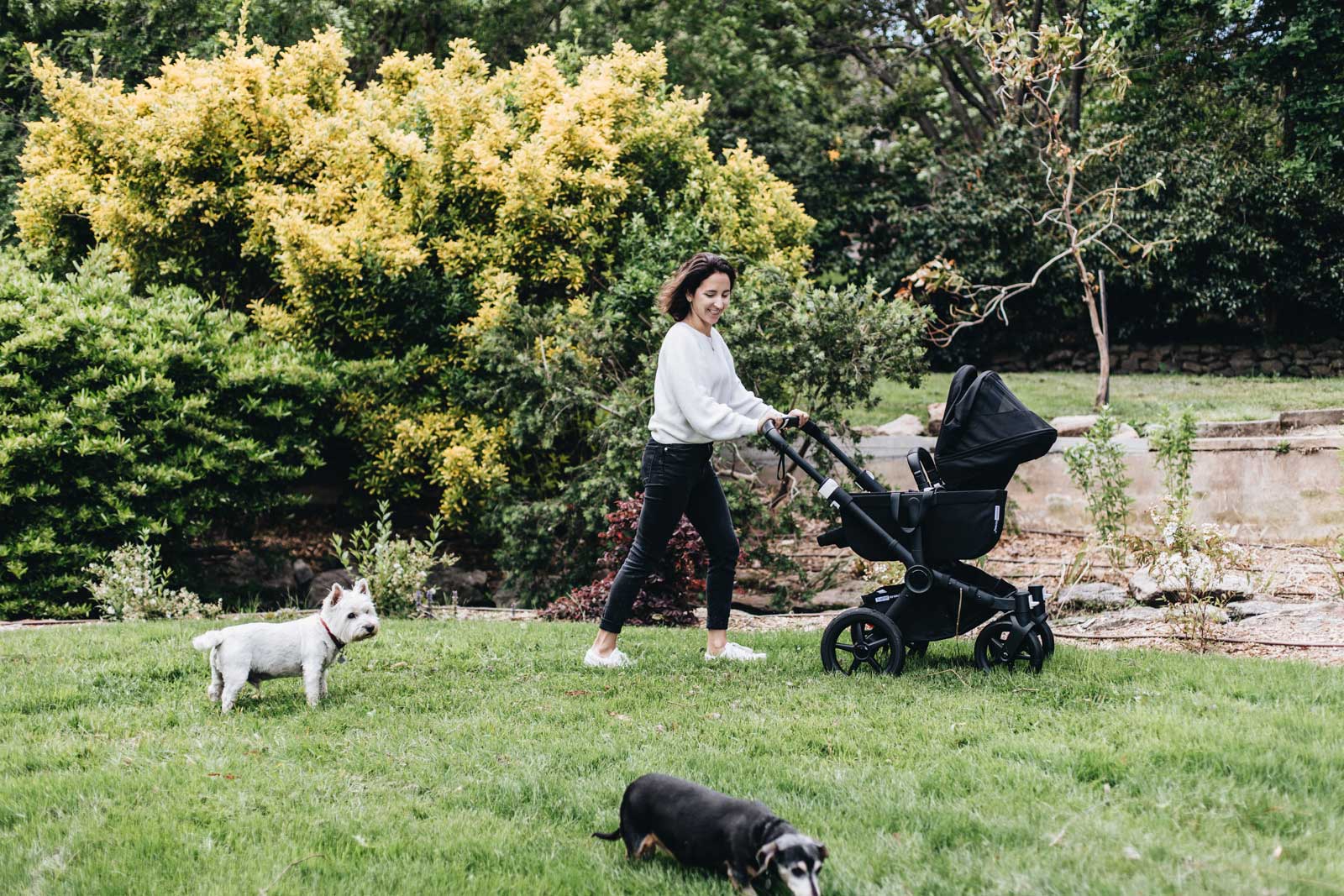 It was never the plan to have two children 17 months apart. Or to have two premature births...

Equally, it was never the plan to spend three months on bed rest when I was pregnant with our second. But as we quickly discover as mothers, babies don’t care much for our plans. When I told my husband we were pregnant with our second there was a lot to think about – how were we going to look after two babies born so close together? Would we ever sleep again? Would we ever finish a full sentence again? And also, the question of what pram we’d cart our family of four around in.

I’d used the Bugaboo Cameleon for my firstborn (and boy did I use it, we would walk and walk and walk, me sleep-deprived, her sleep-allergic). The minute I’d stop walking, she’d wake so I didn’t stop walking, for what felt like months. The Bugaboo Donkey 3 Duo is a little like the Cameleon, but there’s room for two. It’s a single pram with a roomy side basket which converts to a double in just three clicks. There are also big swivel wheels, which make it ideal for walks. The seats can be both reclined and reversed depending on you – or your child’s – mood. It’s lightweight and isn’t too big to fold into an average car-sized boot.

In the beginning, I had my baby in the bassinet, and my toddler in the seat. After a few months, they both sat side-by-side in the seats, which I loved as it meant they could interact and bond (or fight as they got older). There’s also storage galore, which you’ll need when you have two kids. We live in the inner city, where the pavement can be rather rocky, but these wheels are set for terrain that’s far from smooth. It’s also smaller than you think (74 cm in width) so you’ll fit through most doors. So, what did I learnt, having two kids so close in age? Other than a Bugaboo Donkey helped me stay sane? Seriously, you’ll spend more time with your pram and baby than anything else in those early years. Here’s the lessons I’m passing onto my sister-in-law. 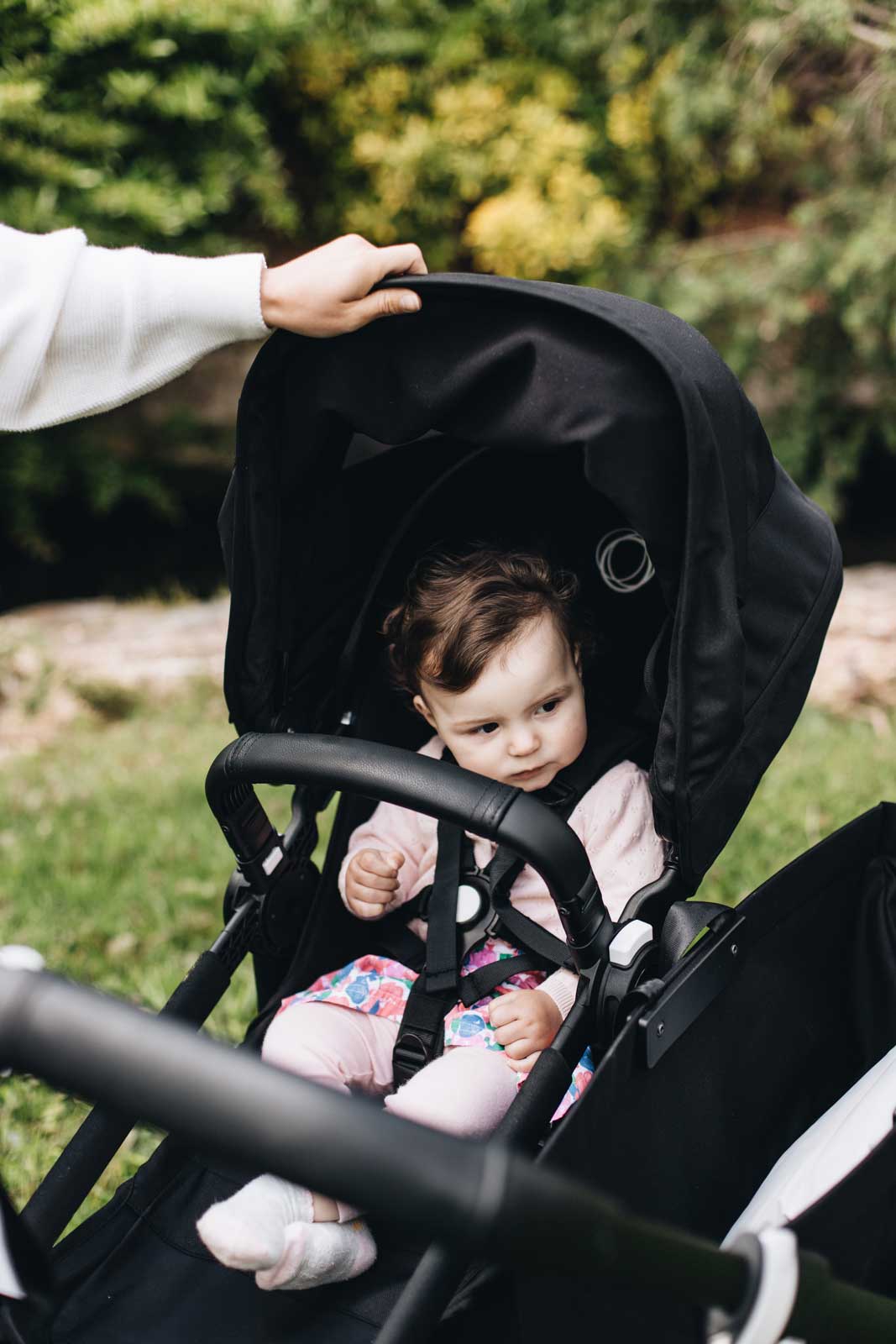 If you thought one was busy, wait until you have two

I used think to think one kept me busy. Which she did. But I still had lovely moments where I would sing to her or stare at her for what felt like hours on end. We’d sit in the garden and do, well, nothing. I don’t think I’ve paused like that for years. With the second, there’s no time. You can barely get through the washing pile, let alone spend your days staring at your newborn baby. I learnt to (mostly) treasure the late-night feeds when it was just the two of us and the rest of the world (and sometimes my toddler) was sleeping. Enjoy revelling in one while you can.

It was madness for a few years, but now I love it

We didn’t plan to have two children so close in age, but now they’re 7 and 9, I love how close in age they are. They move through each stage together and they’ve always got a buddy by their side. They fight (a lot) but so do all siblings. If you can push through the madness of the early years, I promise it gets better. And we were out of nappies a lot quicker than friends who had a bigger gap between kids. 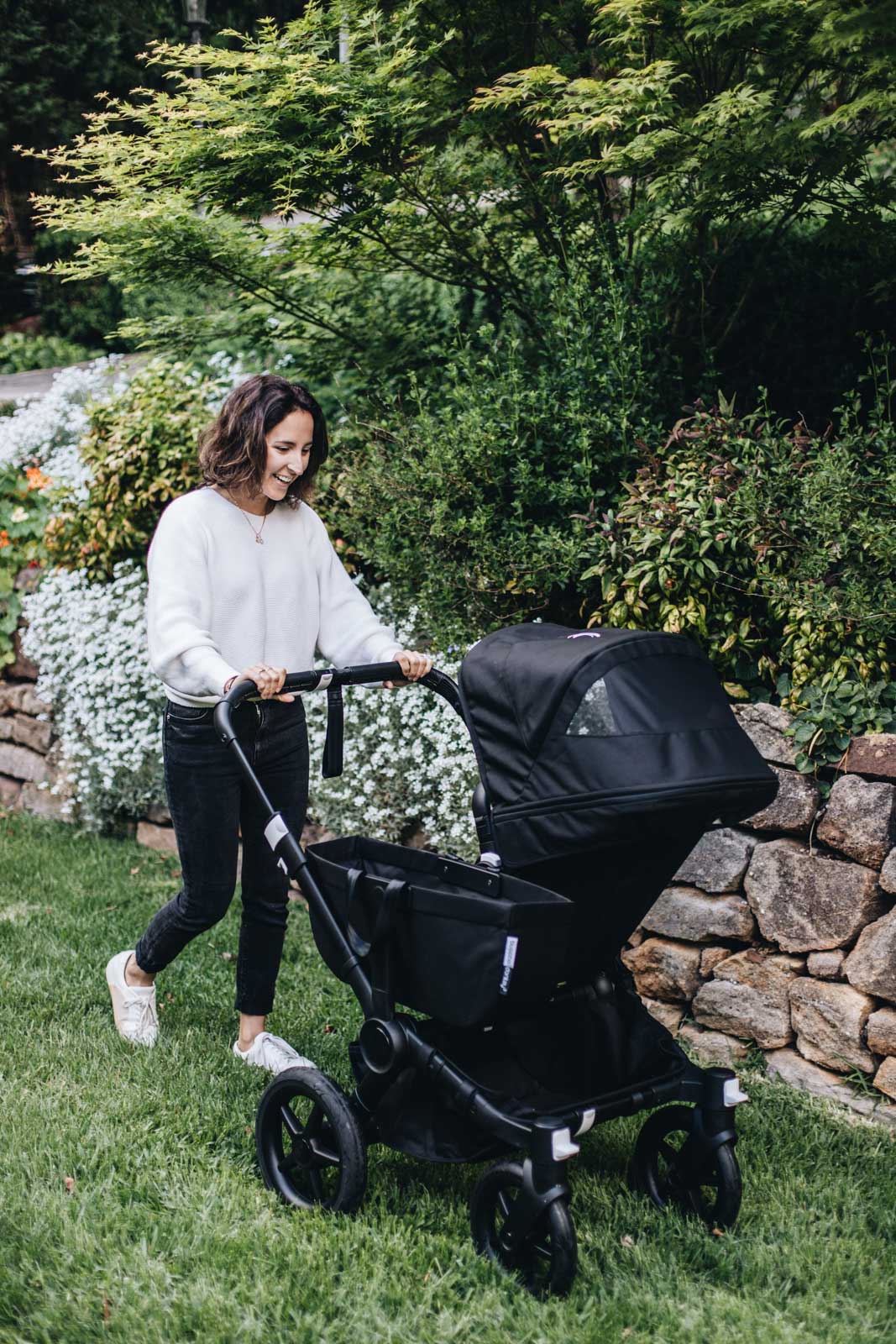 It all goes too fast

I know everyone says this and it can be incredibly irritating when you’re just racing to bedtime after a long day, but they say it because it’s true. It does. Because the girls are so close in age, we left the baby and toddler stage quickly. I miss those chubby little cuddles so much and the days where they’d use the word “spicy” to describe food they didn’t like. The good news is – I’d never turn back the clock. Each year gets better and better.

Invest in a good pram

You’ll spend a few years of your life glued to a pram so invest in one you love. For years, it felt like I was never without my pram. I pushed the girls around in their Bugaboo Donkey for hours on end. When my eldest got too big, I turned it back into a single-seat pram and added a skateboard which she stood on. Given how much time you spend with your pram, you want to make sure you get one you love!

The Grace Tales was gifted the Bugaboo Donkey 3 Duo pram