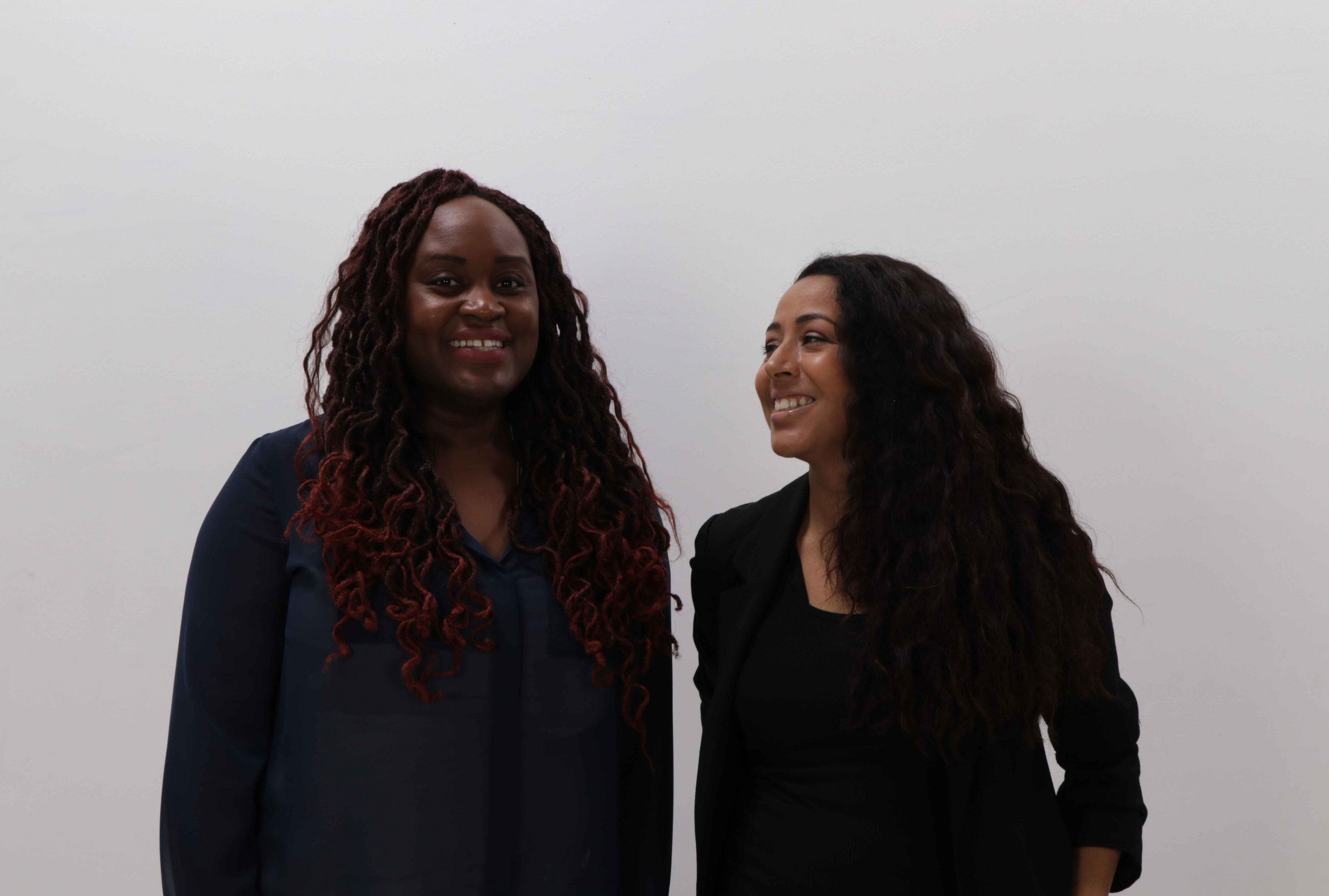 Newly launched, part-journal, part-guide, Girlhood: The Story has been designed specifically for young girls to prepare, guide, and support them through their journey into womanhood...

“Periods don’t stop for pandemics and now is potentially the perfect time for families to open up the conversation around periods with their daughters while we’re all on lockdown at home. World Menstrual Hygiene Day (28th May) is a prime example as to why we need to start controlling the narrative and encouraging young people to feel more positive about their periods,” says We Are The Hood Co-founder, Maria Purcell.

“For such a key stage of life, there is very little conversation about puberty with young girls in order to prepare them for the exciting and, at times, awkward changes ahead in a celebratory way. We want Girlhood: The Story to help to bring the celebration back into growing up, starting with the period, which represents a girl’s first entry into womanhood,” adds We Are The Hood Co-founder, Amone Gbedemah adds.

Instead of the usual months for the year, Girlhood: The Story has 12 blank chapters so girls can begin capturing their own unique story of growing up. Each chapter of the journal begins with a first period story, generously contributed by inspirational women such as writer and activist Scarlett Curtis, Author of Feminists don’t wear pink (and other lies) and It’s OK to feel blue (and other lies), Mika Simmons – award-winning British filmmaker, actress, founder of the Lady Garden Foundation and host of The Happy Vagina podcast, and England Netball Captain, Serena Guthrie MBE.

Here, we share four powerful extracts from the new book.

To purchase Girlhood: The Story, go to wearethehood.com 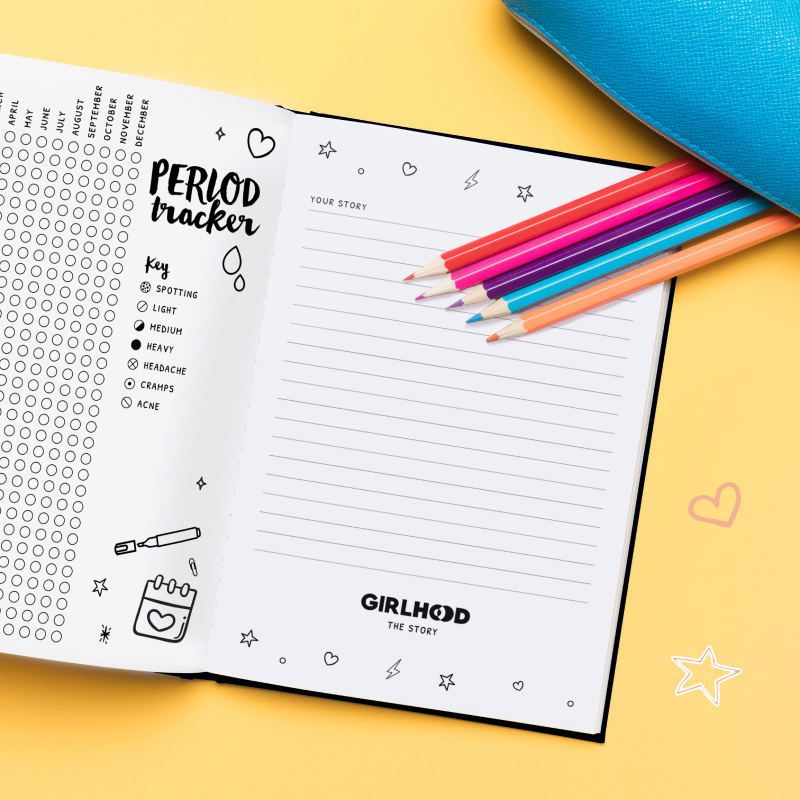 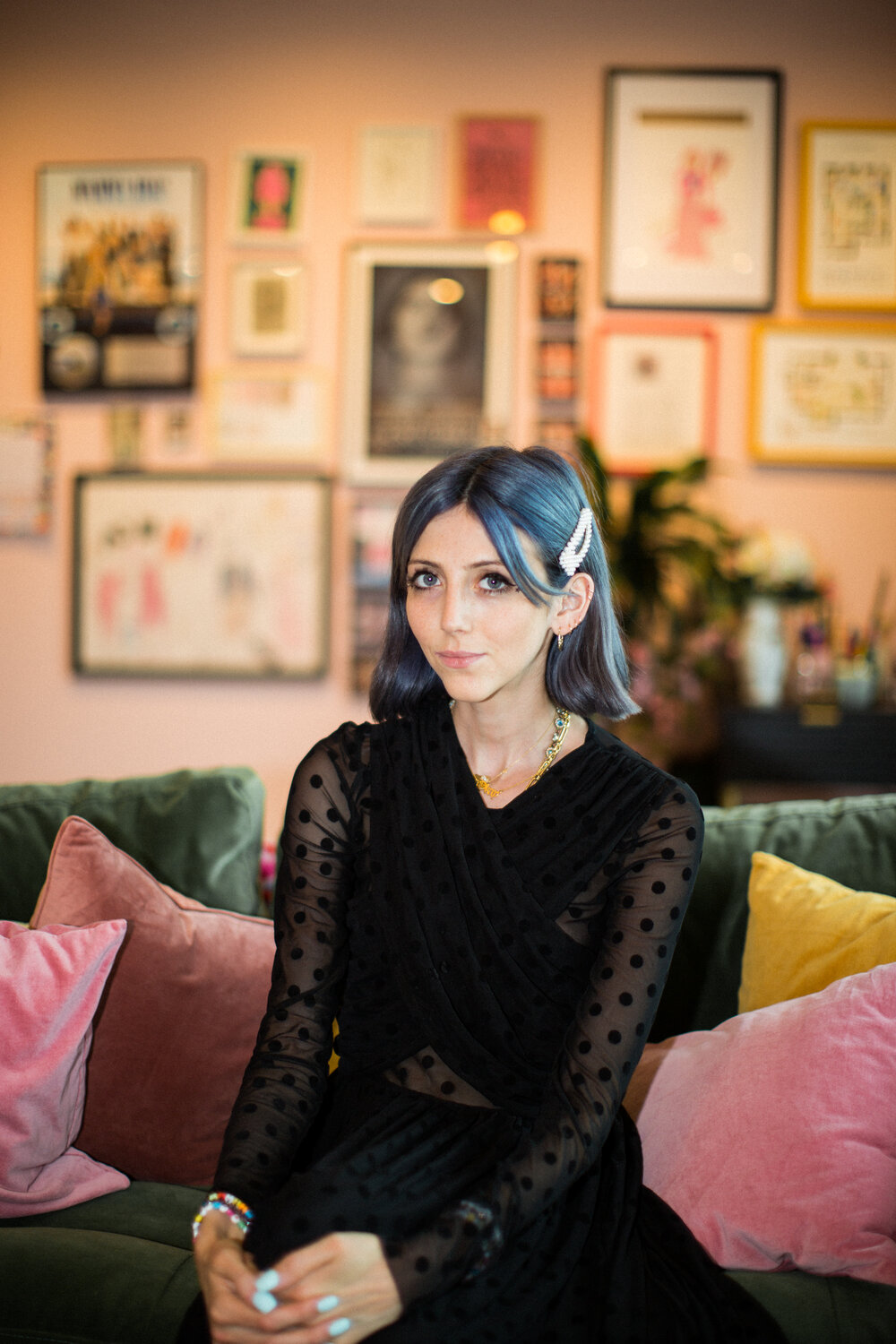 I got my period at thirteen years old. Prior to this moment, I knew just two facts about periods; they involve blood and they mark a girl’s entry into womanhood. I was fine with the blood, as the oldest sister of three boys I had been scratched, wrestled, and tripped over more than most girls my age, and if anything it seemed rather exciting. I wasn’t fine with the ‘being a woman’ part. Womanhood was a foreign country, one I was highly uninterested in visiting. Did this blood between my legs mean I had to learn what taxes were? Did a tampon come with a mortgage? As my monthly bleed came around would I be made to start sipping wine and doing pilates? I decided that if no one knew about my period, then no would make me grow up faster than I was ready to. I shoved a pad into my pants, swallowed my secret, and left my kind, worried mother completely in the dark.

I was 14 when I first had my period. I remember a lot of girls at school had started their periods, and I felt like I must have been one of the last girls in my year to even start mine!! I remember a lot of my friends complaining of sore stomachs and this left me in no rush for my own periods to start!

I used to get the bus to and from school every day with my brother and we would race home to get changed and get outside and play with our friends. This day was no different. We raced home and got changed and I needed the loo before quickly following my brother outside. As he raced down the stairs to join the other kids outside I remember seeing a few red drops splash into the toilet which startled me at first. Soon my logical side kicked in and I realised I wasn’t dying I had just started my period!

I felt quite happy that I had started it and as my mum was still at work stupidly told my brother who went and told everyone outside! But I didn’t care my mum taught me young never to be ashamed of things like my period so I cracked on, went outside and played football with the boys till she came home. 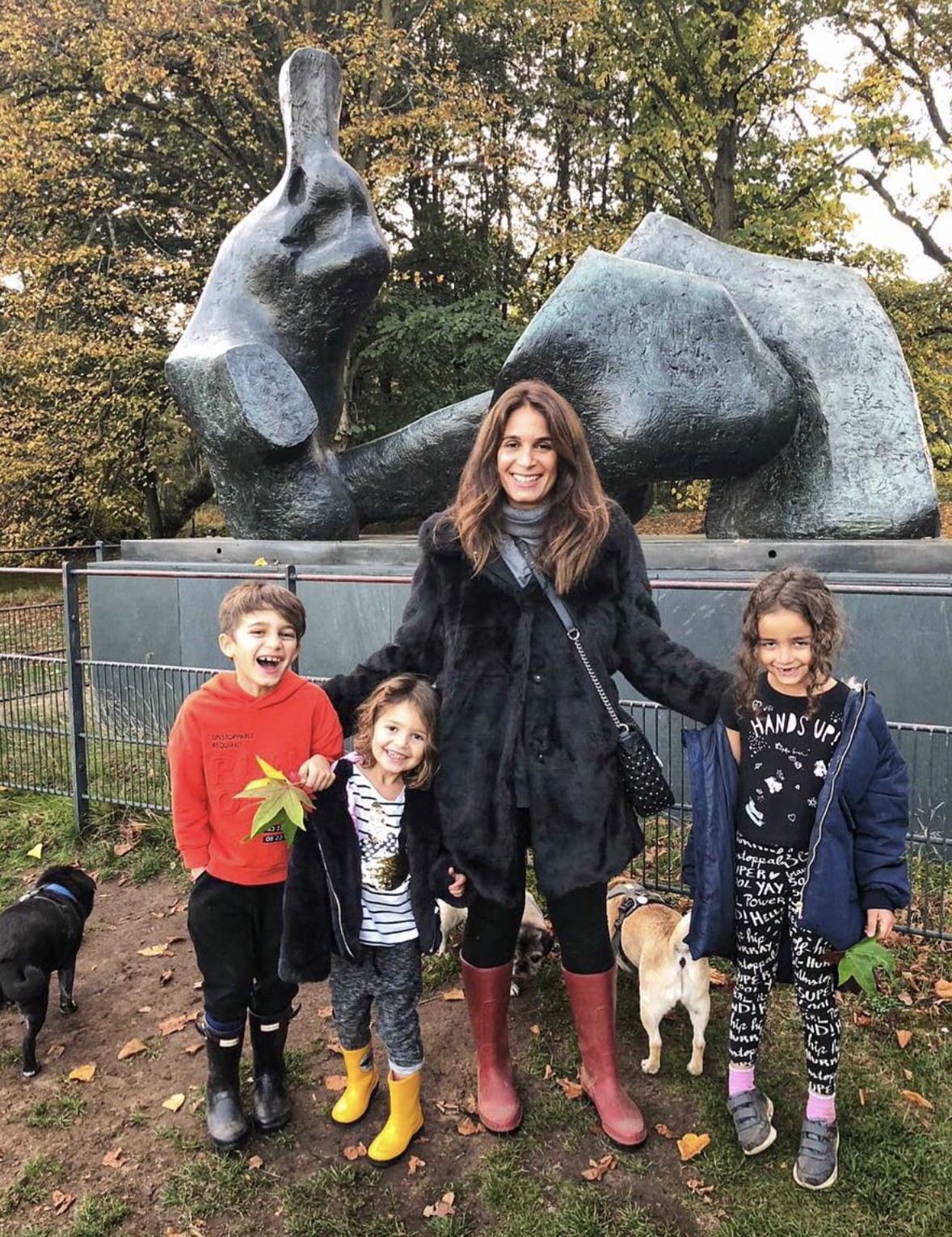 When I started my period aged 12, it was an uncomfortable conversation for me to have with my mum. I remember her handing me a sanitary towel without much explanation other than that she advised me not to use Tampax until I was older. I had terrible periods – long and painful for many years – and believed this was normal and just something I should accept – because no one ever told me otherwise. Now I’m a mother, I’ve made sure periods are an open and honest conversation in my house for my two young girls – and son – so when the girls start theirs, no topic will be taboo and they will be comfortable talking openly about their experiences. 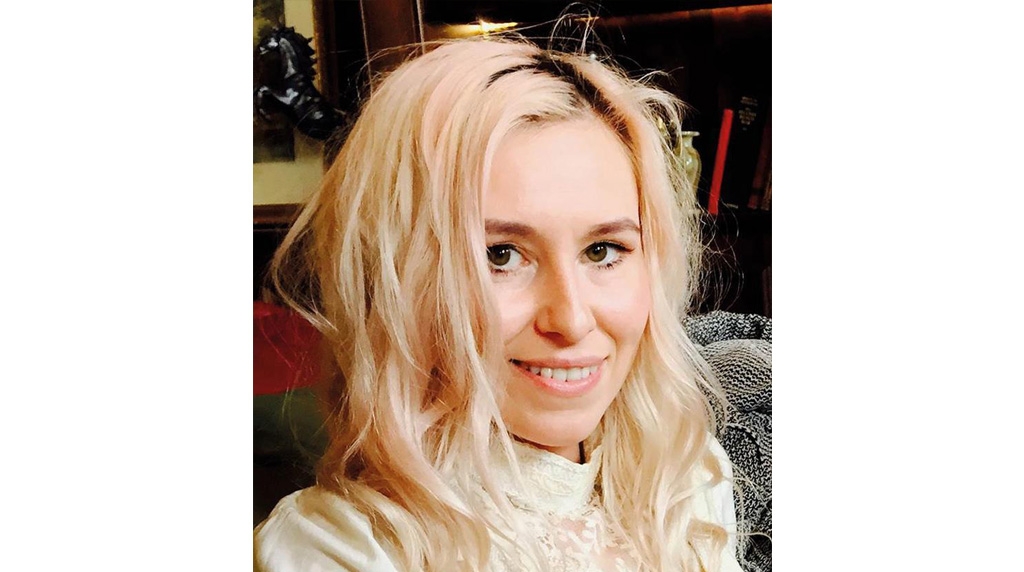 I didn’t start my period until I was 15 years old, I worried quite a bit that all my other friends had started and I was the last one! What if it never came! When friends talked about it I pretended that I had too. I remember worrying terribly that there was something wrong with me. It wasn’t until I spoke to a classmate that I realised that I wasn’t the only one, she too hadn’t and she explained that her older sister had started late and that it was all very normal. Everyone’s comes at different times! Starting late meant that I was fully aware of what to do but even so it came as a bit of a shock!