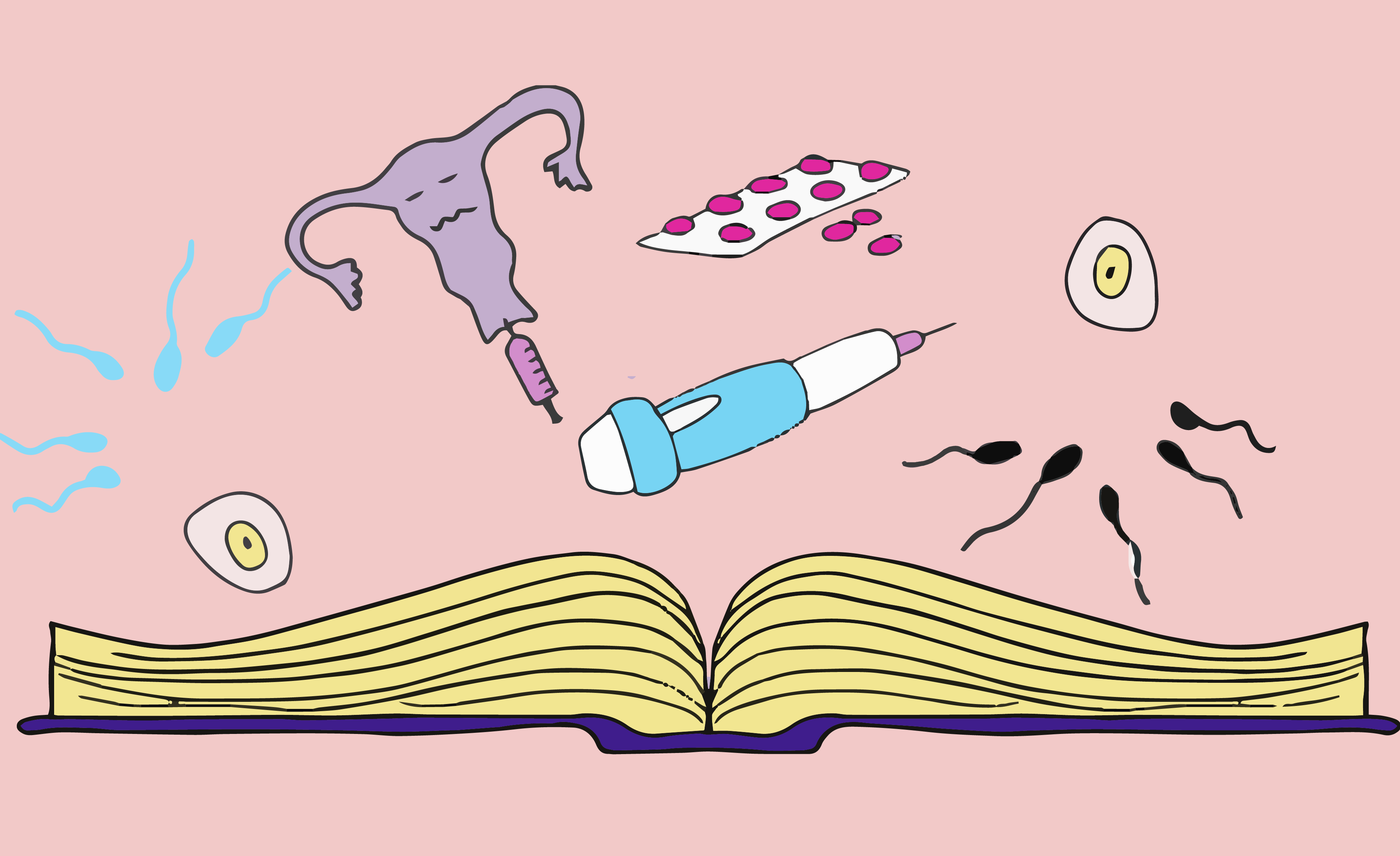 Life isn’t one size fits all, and neither is the best fertility treatment. We spoke to leading expert, Genea Fertility Specialist Dr Rachael Rodgers about the many ways to make a baby.

“For some people, having a healthy baby is a straightforward journey, but sometimes fertility can get really complex,” says Sydney-based Gynaecologist and Fertility Specialist, Dr Rachael Rodgers. “There’s no generic, one-size-fits-all treatment scenario, even for women who are the same age and share the same background. You need to look at all the different potential issues in someone’s journey, then work out the best way to help them overcome them individually.”

YOUR JOURNEY, YOUR STORY

While there are plenty of reasons women make the journey to Dr Rodgers’ waiting room, most are there for one of eight common reasons.

IVF’S NOT YOUR ONLY OPTION

Unsurprisingly, given no two patients are the same, no two treatment protocols are the same either. It’s about fitting the treatment to the situation, says Dr Rodgers, who sees patients at world-leading fertility clinic, Genea and The Royal Hospital for Women. “We’ve got a huge range of treatments we can draw on, but the big ones are cycle tracking, ovulation induction, intra uterine insemination (IUI), in vitro fertilisation (IVF) and intracytoplasmic sperm injection (ICSI).”

Genea even has a program running where they can do three menstrual cycles of formal ovulation tracking through a series of blood tests for free (bulk-billed), she says. “That will often give a woman an idea of exactly when she’s ovulating, then she can spend that three months trying to conceive naturally.”

IUI is often used for women using donor sperm or those with a history of vaginismus, meaning intercourse is too painful, for whom light sedation will help.

“For a lot of women with polycystic ovarian syndrome, we just need to give them medications to induce ovulation. If a woman has an irregular cycle more than about 35-40 days in length, she’s probably not ovulating reliably, but an oral medication is often enough to get them to ovulate and we just track their cycle.” Some patients do require surgical intervention, she notes, but “sometimes it’s just a matter of taking out a fibroid or endometriosis, then they will be able to conceive naturally after that.”

HOW TO RECOGNISE THE RIGHT DOCTOR

Just as no two women will ever have the same fertility journey, it’s also vital they choose a partner they’re comfortable experiencing that journey with – their specialist. “Fertility treatment can be long, it can be arduous, and while sometimes it does work first go, it can often take a longer pathway, so need to have a specialist you’ve got that connection with,” says Dr Rodgers.

The best first step is to do some online investigating. “Look at the qualifications of different specialists, at their special interest areas, whether their offering fits your needs. Then you need to have a sense it feels right, a rapport so you can have faith in them and trust they’re going to give you the best personal care.”

“If it doesn’t feel right, it’s probably not right. People should feel well supported by their doctor and that their clinic cares about them as an individual, as opposed to feeling like they’re on a production line. I’ve had a number of people come to me from other clinics saying they’d felt that way before. I like my patients to feel comfortable with me enough to ask all the awkward questions. It’s a relationship. You should feel like your opinion and your input is valued by your specialist and you’re getting a personalised treatment plan.”

KNOW YOUR CLINIC’S DETAILS, TOO

The Australian government has given you a head-start with this one, thanks to its impartial website Your IVF Success. As well as being able to search for IVF clinics near you, it reports the live birth rates for individual centres compared to the national average. “Whatever clinic you’re considering, I’d recommend you look it up and make sure its live birth rates compare well,” says Dr Rodgers. “I work with Genea, and they’re certainly streaks ahead as far as the national average is concerned.”

It’s not one science fits all amongst clinics, either. “It really does make a difference what’s going on behind the scenes in the lab. For example, since introducing the Geri incubation system [which was designed and developed by Genea to develop embryos in the lab] we’ve seen a 12.2 percent increase in the live birth rate.” The most important thing to be sure of though, she says, is that the clinic you choose offers a wide variety of options so you can get the individual treatment you need.

Want to see an expert? First thing’s first – you’ll need a referral from a general practitioner, just as you would for any other specialist appointment. If you’re uncomfortable approaching your own GP, some fertility clinics, including Genea, have in-house GPs who are specialised in the fertility field. Any GP can refer you and your partner for the standard fertility investigations your specialist will want, such as blood tests, pelvic ultrasound, and semen analysis. Not only does this save you time, but it often saves you the cost of a follow-up specialist appointment.

“There are some general rules people talk about for seeking fertility advice: if you’re under 35 try for a year first, if you’re over 35 try for six months, but sometimes people know that there’s a problem long before that,” says Dr Rodgers. “The key thing to remember is don’t leave it too long. In fact, there’s no problem in seeing a specialist early. Occasionally I see patients who haven’t tried conceiving yet and just want a check-up. Or others despair because they’ve been trying for a while. Just because it doesn’t happen immediately it doesn’t mean you’re never going to have a baby, but if you’re really worried, please book an hour-long appointment, then come and discuss all of your concerns and fears.”