“I’m Not Good At This, I’m Not Enjoying This” … Why We Need To Talk About The Transition To Motherhood 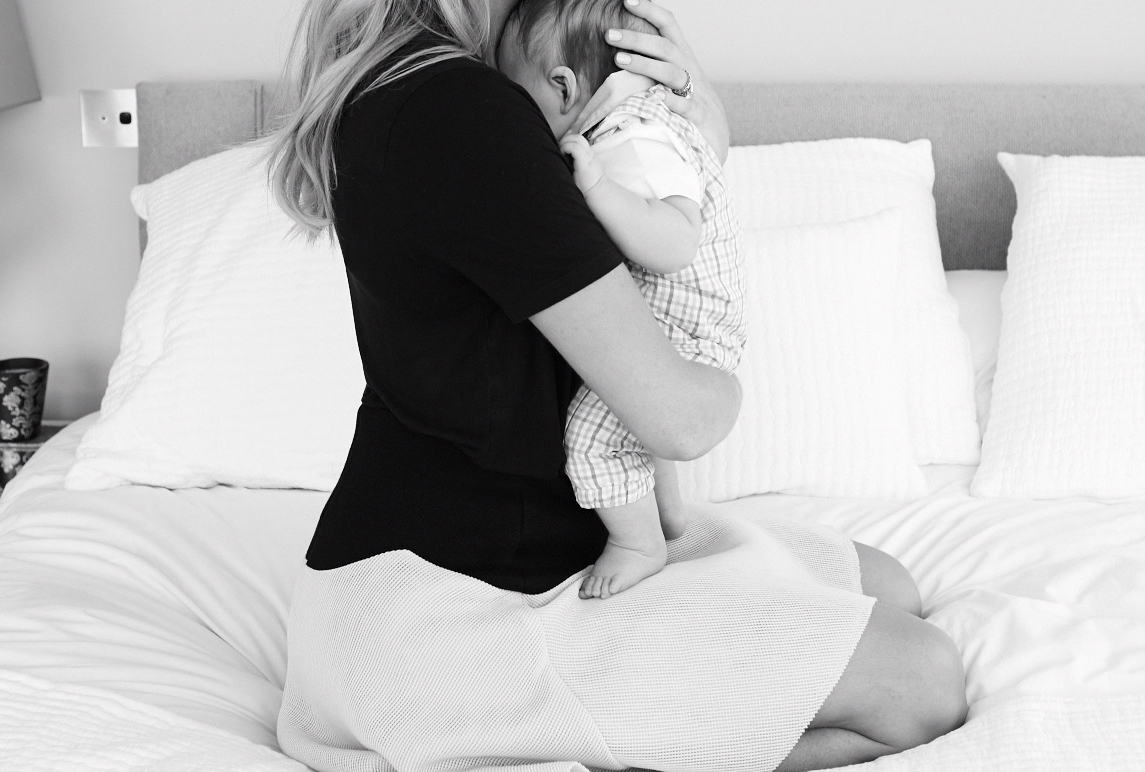 When a teenager rages or lets their emotions fly, we acknowledge the hormonal storm that contributes to such feelings. "They’re just adolescents", we mutter in their wake.

And yet, a similar period of hormonal upheaval happens for a woman around the time of transitioning to motherhood – we just don’t tend to talk about it. Reproductive psychiatrist Alexandra Sacks hopes to change that, which is why she spoke at a TED Daily Talk recently on the topic. As a psychiatrist, she explained that many women came to her, worried they had postpartum depression (PPD), saying things like, “I’m not good at this, I’m not enjoying this”. After running through the list of symptoms for PPD, Dr Sacks reassured such women they were not depressed – but they weren’t appeased.

Instead, they were concerned that motherhood wasn’t meant to feel the way they were experiencing it.

They therefore despaired at how deeply their reality contrasted with their expectations, and came to the conclusion they must be mentally unwell. After speaking to “hundreds” of women with similar concerns, Dr Sacks went in pursuit of a way to help normalise these feelings, to reassure such women they weren’t sick. After two years of searching, she stumbled upon an out-of-print essay from 1973 that used the word ‘matrescence’ to describe the emotional and hormonal upheaval that occurs at the time of becoming a mother. It hit the nail on the head. “Matrescence is not a disease,” Dr Sacks asserts. But, since it’s not in the medical vocabulary, she says, “It’s being confused with a more serious condition called PPD”. Listening to Dr Sacks talk really struck a chord with me.

When I became a first-time mother, I expected the joy of having a baby would ameliorate the challenges of sleep deprivation and so on.

So I was taken aback by how much I struggled with my change in identity, working out how to balance my needs with my baby’s, along with the weight of exhaustion. Armed with these heavy emotions and internal struggles, I often wondered if I was suffering from a postnatal mood disorder, like PPD. Mentally, I’d scan the list of symptoms for depression – but kept falling short. And it puzzled me.

I had bonded with my baby, I didn’t fit the criteria for clinical depression, yet something felt amiss.

As the women who approached Dr Sacks said – motherhood didn’t feel like how I thought it would. As Dr Sacks spoke, I realised how easily I fit into her descriptions of the challenges of matrescence, and it made me wish I’d heard the term before entering it myself. Not because it would have magically erased my struggles, but because it could have potentially helped me better understand what I was going through. If nothing else, I believe having a word to describe what I was going through may have offered me comfort during that turbulent time. Dr Sacks believes it can do more than that. “…If women understood the natural progression of matrescence, if they knew that most people found it hard to live inside this push and pull, if they knew that under these circumstances, ambivalence was normal and nothing to be ashamed of, they would feel less alone, they would feel less stigmatised,” she says. In fact, she believes talking about it “would even reduce rates of PPD”. Now that’s worth talking about.