The Lessons I Learnt Facing Bells Palsy With My First Born

The Playmat That Doesn’t Look Like a Playmat – jnr.life Is An Interior Designer’s Dream

“My husband got sick of me talking about it and just said ‘shut up about it and do it!’ – Incy Interiors Founder Kristy Withers on Courage, Perseverance, and Her First Big Mistake

In 2020, The Myth of the Vanishing Mum is Outdated and Reductive 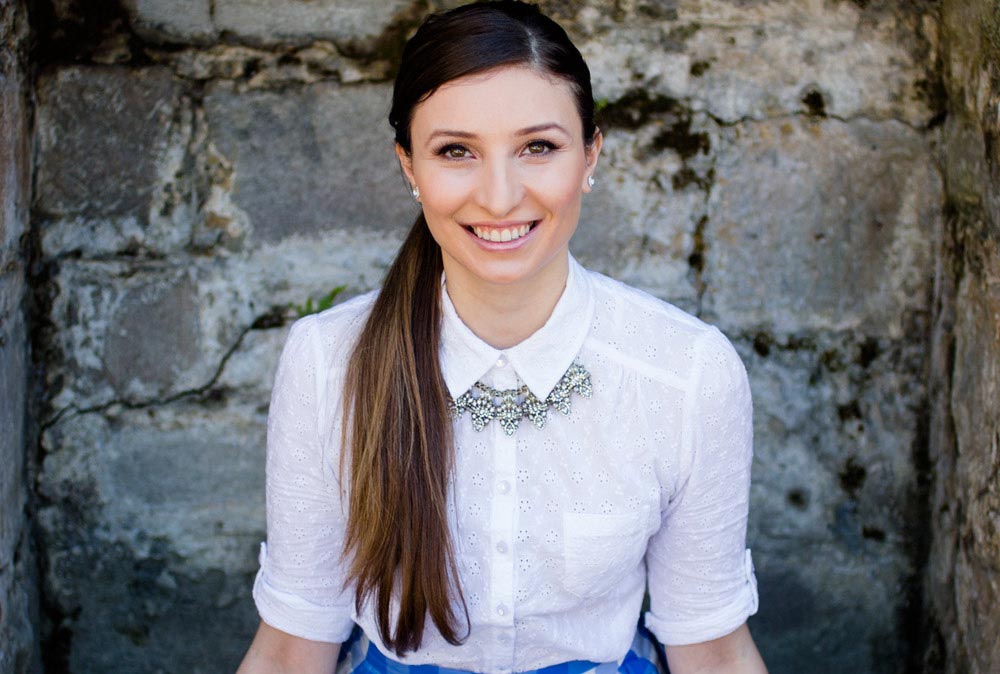 Just over a week ago, I stumbled across a piece on childfree women in The Guardian, after a couple of women I follow on Twitter were sharing it, outraged by its contents...

The piece, part of a ‘Childfree’ series, was essentially a conversation between Guardian editors Summer Sewell and Jessica Reed, who, having read Sheila Heti’s Motherhood, discussed their own personal reasons for not having children over drinks.

Even as a mother (I figured I’d disclose that early), I’m not immune to or offended by the childfree conversation. I’ve had the most incredible, heartfelt conversations with women (one of whom happens to be my best friend) who don’t want kids, and the reasons they articulated had nothing to do with rubbishing my choices but justifying theirs, not that they ever need to do so. I’ve never seen being childfree as a selfish choice, and I’ve never believed that every woman is called to motherhood – in fact, my forthcoming YA novel The Cult of Romance subtly critiques the expectations of women to marry and procreate in my Lebanese culture.

But there was something so reductive about this particular conversation, which took motherhood at face value and which completely lacked the nuance required to converse about something that a significant number of the world’s women choose to partake in. Very early on in the conversation, Sewell reveals her assumptions that women go “on hold” and “completely vanish” when they have children. Although she acknowledges that “what the kid needs…makes sense”, Sewell believes that “having a kid curtails your personal exploration”.

And herein lies the issue. In 2020, where mothers are doing more than ever, scaling the workplace barriers that have previously stood in their way while still being the primary care providers for their children, the assumption that they go on hold is steeped in the kind of ignorance that doesn’t even belong in today’s conversations, let alone on publishing platforms.

Mothers know what it is like to be childfree. That’s even truer for those who embraced motherhood in their older years, because they can speak with lived experience on being childfree. Childfree women don’t know what it’s like to be mothers. They see the parts of it that mothers actually share. And the implication that there’s no conscious thought process behind a decision to procreate, to tick what Sewell terms a “safe box”, is frankly insulting, because motherhood is often the most unsafe decision of all – because you don’t always know what comes with it, but you sign up for it anyway.

But this idea that raising children makes us vanish is perhaps most frustrating, because it’s so contrary to what we’re actually seeing in the world today. I wish I was as awesome as I am now when I was 27 and childless. Yes, I worked and travelled and hung out with my mates and went to degustation lunches at award-winning wineries and went to the theatre. Do I still do all that now? Absolutely. But motherhood has made me appreciate it more, and given me additional perspectives on life that have taken my personal exploration up by about 1000%, because now my view of the world – and my role within it – actively affects my children.

As I write this piece, I am less than two and a half months shy of the biggest deadline of my life – my PhD submission – which happens to clash with another big life deadline – the birth of my third child. Last week, I accepted a gig as a writer in residence with Sweatshop Western Sydney, an organisation that empowers and helps publish marginalised and culturally diverse writers. Just this morning, I got asked if I would consider judging a fairly prominent 2021 literary award, which means I’ll likely be holding my baby in one hand whilst furiously reading novel after novel in the other. I guess you could say that motherhood has made me even more visible, because as a result of it, I have stepped up my game in the world.

In addition to unicorns and dinosaurs, my kids and I talk about the most interesting things. This morning at breakfast, we spoke about climate, thanks to The Lorax. At almost 6 and 3 respectively, they give me reasons to be more and do more. I’ve never achieved as much as I am achieving now, because I am driven by my desire to show them that women are so much more than their biology and that the world has been cruel in failing to recognise their potential. I work and study and make 90% of their meals, while talking to them about things like racism and history and patriarchy, so that their view of the world is enhanced by the way I live and work in it. They’re being raised in an equal-opportunity household, where we embrace our gender identities but are not necessarily defined by them. I also find I’m a better friend because motherhood has given me more layers (both physical and metaphorical), an added depth, so much more passion and a bigger heart.

And I know I am not the only one. During the course of my PhD, on the many occasions I have wanted to give up, I was inspired by the mothers I knew who were doing the most incredible things. Mothers like Dr Randa Abdel-Fattah, a lawyer, author and academic who uses her platform to intervene in public discourses about racism and Islamophobia while campaigning for the recognition of the Palestinian plight. Mothers like Amani Haydar, the Archibald finalist, whose art, writing and speaking work – and whose presence on numerous boards – addresses gender-based violence. Mothers like Bianca Serratore, a Christian Pastor, writer, podcast host and interior-savvy business owner whose hard work address the often-ignored persecution of minority Christian communities in the Middle-East and Africa. I think of Chiquita Wright, a Black American single mother I met at an academic conference, who is pursuing her goals of writing a book and obtaining a university degree despite numerous personal tragedies and obstacles. Plus the thousands of activists, CEOs, charity organisers, school principals, preachers, speakers, lawyers, doctors, scientists and so on who are dismantling and building and enhancing and empowering, while growing the world’s future citizens in their bellies and in their homes.

These women are just as visible in this world as their childfree counterparts, sometimes even more. The fact that progressive women believe they have put their lives on hold reeks of elitism and tunnel vision.  I have always believed that every woman is born with a bit of spark, but personal experience has demonstrated that often motherhood lights their fire.

Sarah is a journalist and author whose work has been published in The Guardian, The Sydney Morning Herald, ELLE, Marie-Claire, SBS Life, Cosmopolitan and more. She lectures in journalism and writing at the University of Notre Dame, where she is completing a PhD on the representations of culturally diverse females in Australian YA literature. She is the author of Hate is such a Strong Word and The Yearbook Committee, the latter of which was longlisted for The Gold Inky, Australia’s premier teen choice award. She is a regular fixture at schools and writer’s festivals around the country, works as a Stella Schools Ambassador with The Stella Prize, has mentored the youth curators of The Sydney Writer’s Festival YA program, and most recently, contributed to the anthology Arab, Australian, Other: Stories of Race and Identity. Sarah’s forthcoming novel, The Cult of Romance, is set in Lebanon and will be published by HarperCollins in 2021.