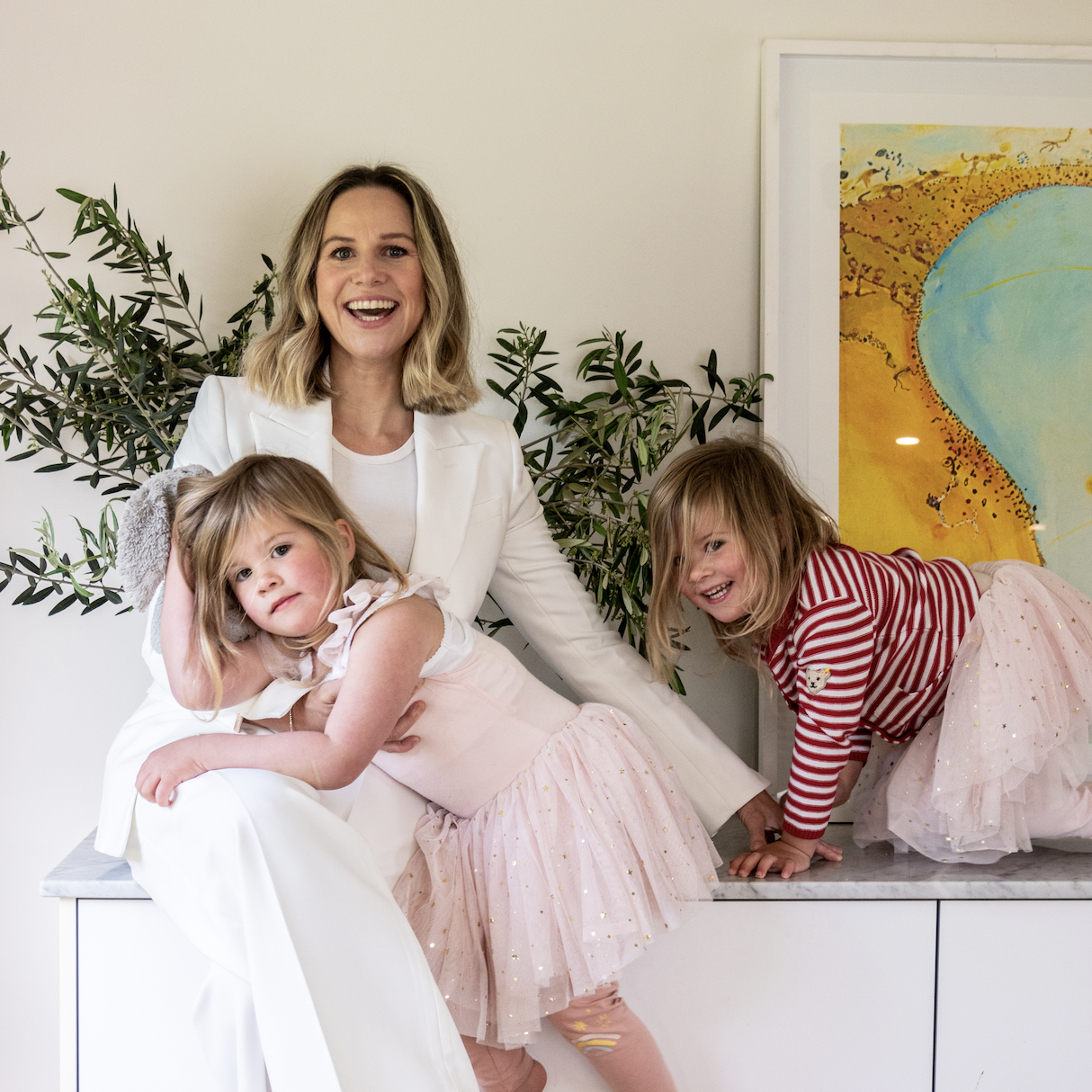 When Wittner CEO Catherine Williamson set herself the goal of becoming CEO by 35, she wasn’t counting on giving birth to twin girls shortly after her 34th birthday. Despite the vision board she’d created around that particular milestone, she accepted that it wasn’t going to happen. Or not on schedule, at least. But manifestation is powerful, she says. And get there she did – at 35 years old.

It had been a long road to CEO, with Williamson starting out at Wittner as a casual employee attracted by the staff discount. She was picked out for head office, and she remembers receiving the call while at a Ben Harper concert.

But while Williamson runs a tight ship, responsible for steering one of Australia’s beloved heritage brands and its 400 staff through Covid, and a new chapter in sustainability – never mind the responsibilities of parenting twin pre-schoolers – don’t for a moment think she’s having it all.

To kick off our In Her Shoes series, in partnership with Wittner, our founder Georgie Abay has interviewed Williamson. This exciting new series gives us the rare opportunity to briefly step into the lives of the women who inspire us and discover the strength, courage and ingenuity that has got them to where they are today.

Williamson tells us about her leadership style and why she thinks women make great CEOs, as well as the traits her best bosses demonstrated, and what she’s learned about the motherhood penalty. It’s safe to say, Wittner’s future is in good hands. And great shoes, of course.