We know you love reading about celebrity mothers, but what else did you adore looking at in 2015?

Well, Bali-based tales were a hit and so were our stories that featured spectacularly dreamy interiors. After Peta Murchison and Rebecca Judd, here are our other most clicked profiles of 2015. We’d love to hear from you on what you’d like to see more of on The Grace Tales so please comment below! 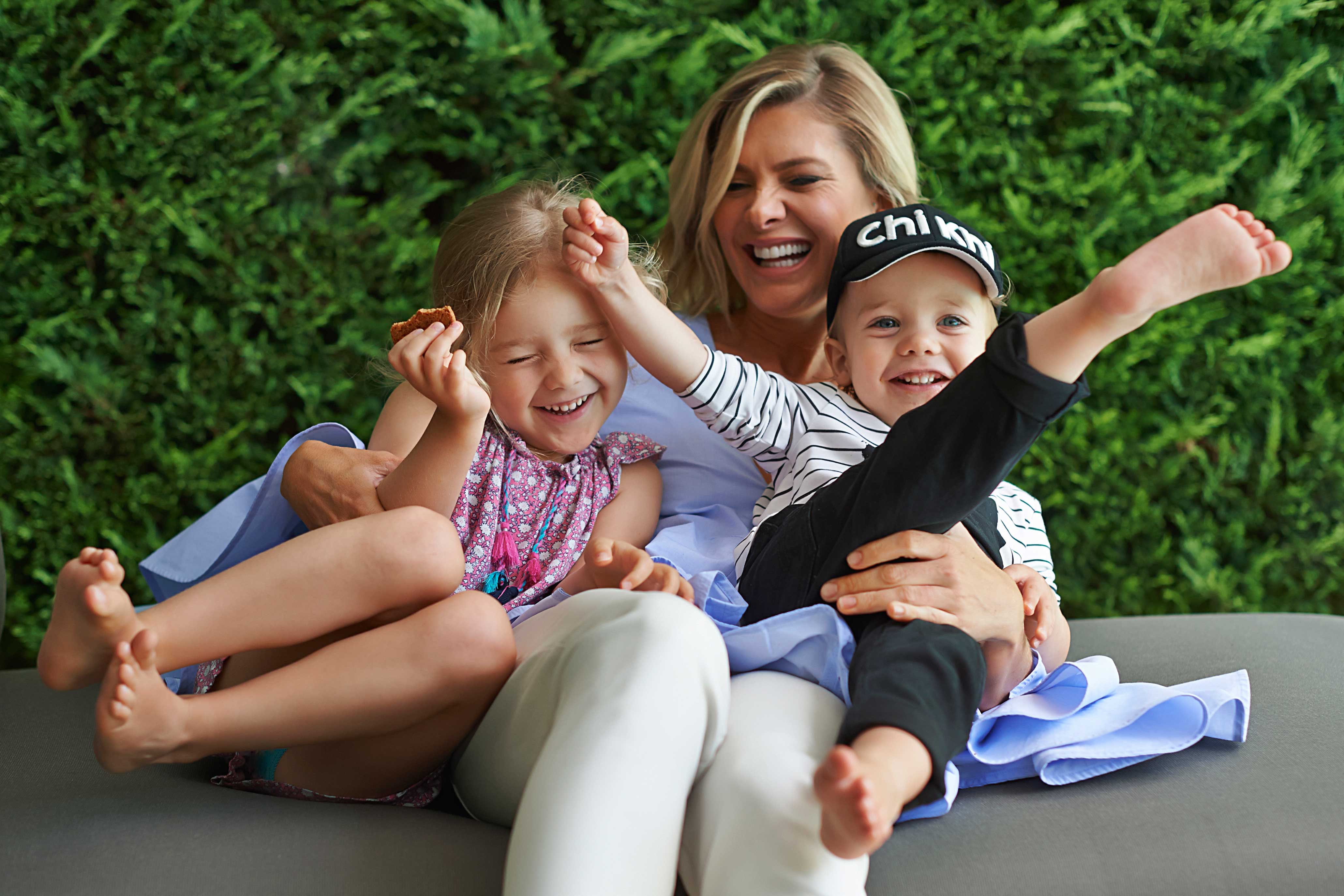 Wonder woman Natalie Bassingthwaighte was our third most clicked on profile of 2015. Last year, the Australian singer, actor, performer and mother launched a kidswear line Chi Khi (pronounced cheeky) and has since expanded the range to include beauty. “It is hard to switch off. When it is your own business, you need to be switched on 24/7 and that is the same with being a mum. We try and have phones off between 5pm and 7pm so we can have dinner, bath and bedtime stories with no interruptions. I work throughout the day, but it is often easier to get my emailing done after 8pm when the kids are asleep,” says Bassingthwaighte. See her tale here. 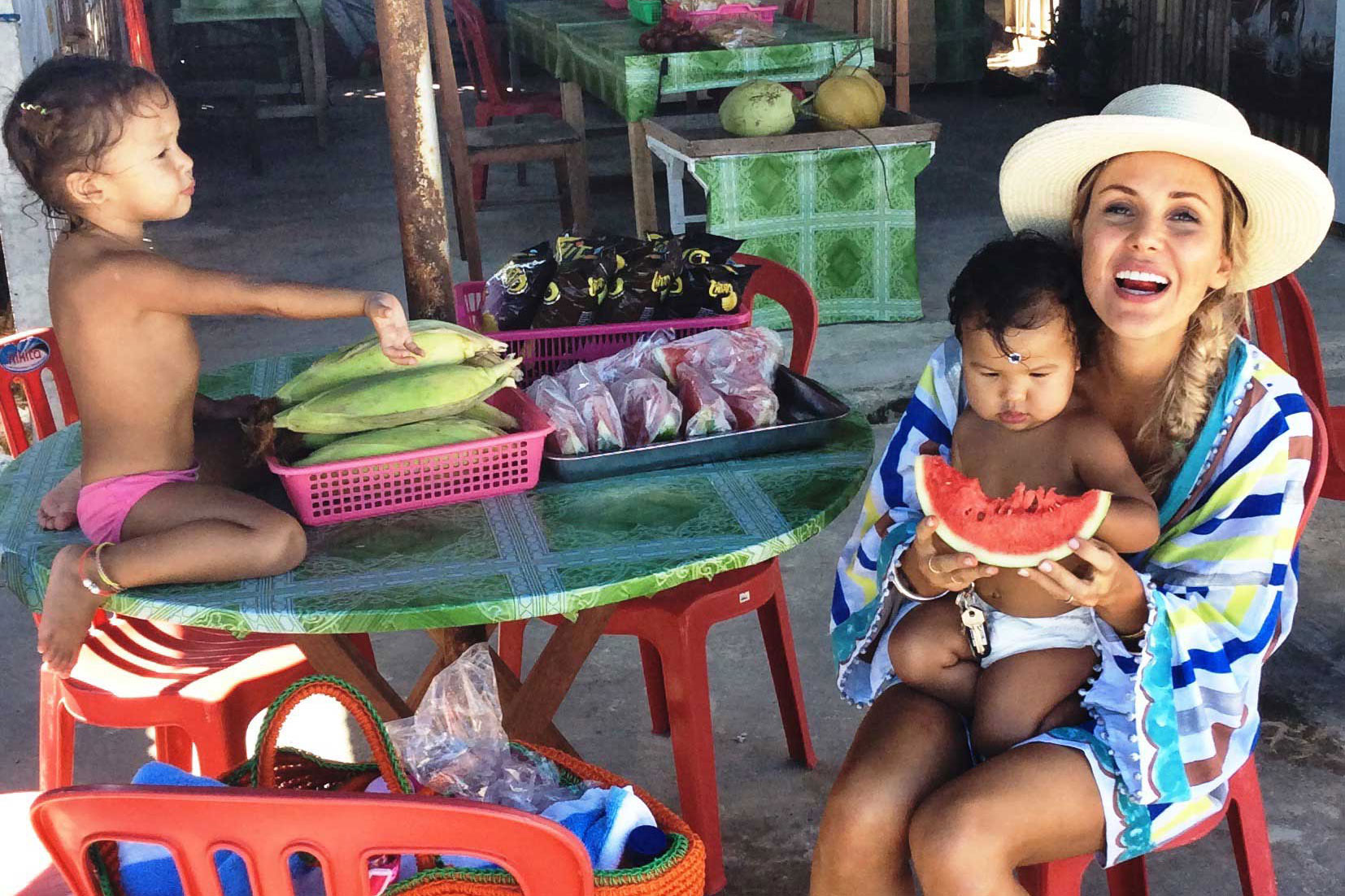 This girl has style in spades so no wonder she was our fourth most viewed profile of 2015. If you don’t already follow Bali-based Australian stylist and fashion designer Innika Choo, check out @innika. She also recently launched a line of embroidered smock dresses, which have almost completely sold out. Choo is the mama to two gorgeous daughters – Eadie, 3, and Matty, 18 months – and her musings on motherhood are hilarious. Take her advice to new mothers: “Be ready for the onslaught. Winter is coming.” Or how her life has changed since becoming a mother: “Caesarian scar, fat feet and the ability to recite Frozen from start to finish. Every single character.” See her tale here. 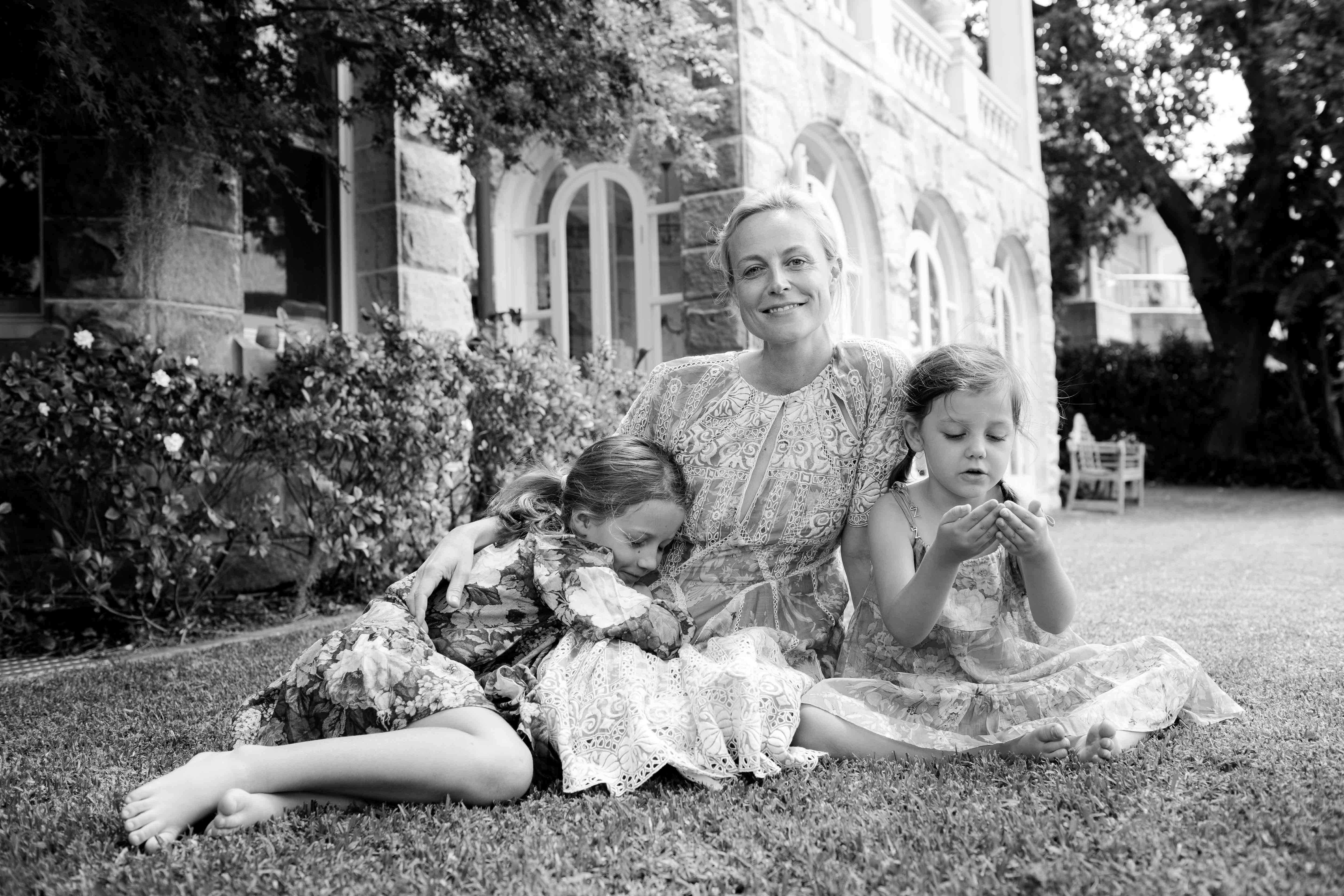 Our fifth most viewed profile in 2015 was on renowned Australian actor Marta Dusseldorp and it caused quite the stir. In her interview, she recounted the time she was forced to withdraw from a Sydney Theatre Company production because a director did not approve of her breastfeeding. “Unfortunately one of the directors didn’t approve of me breastfeeding, so I had to withdraw from the show. I’ve never told anyone that. I think it’s probably time. He couldn’t make a place for me feeding every four hours,” explained Dusseldorp. The elegant actor says her mother taught her how to be a strong woman. The star of television dramas Crownies, A Place to Call Home and Janet King, is witty, wise and not afraid to speak her mind. You could talk to her for hours on end about everything from motherhood to politics to how she spent many hours in her bedroom as a child singing along to Marylin Monroe. See her tale here. 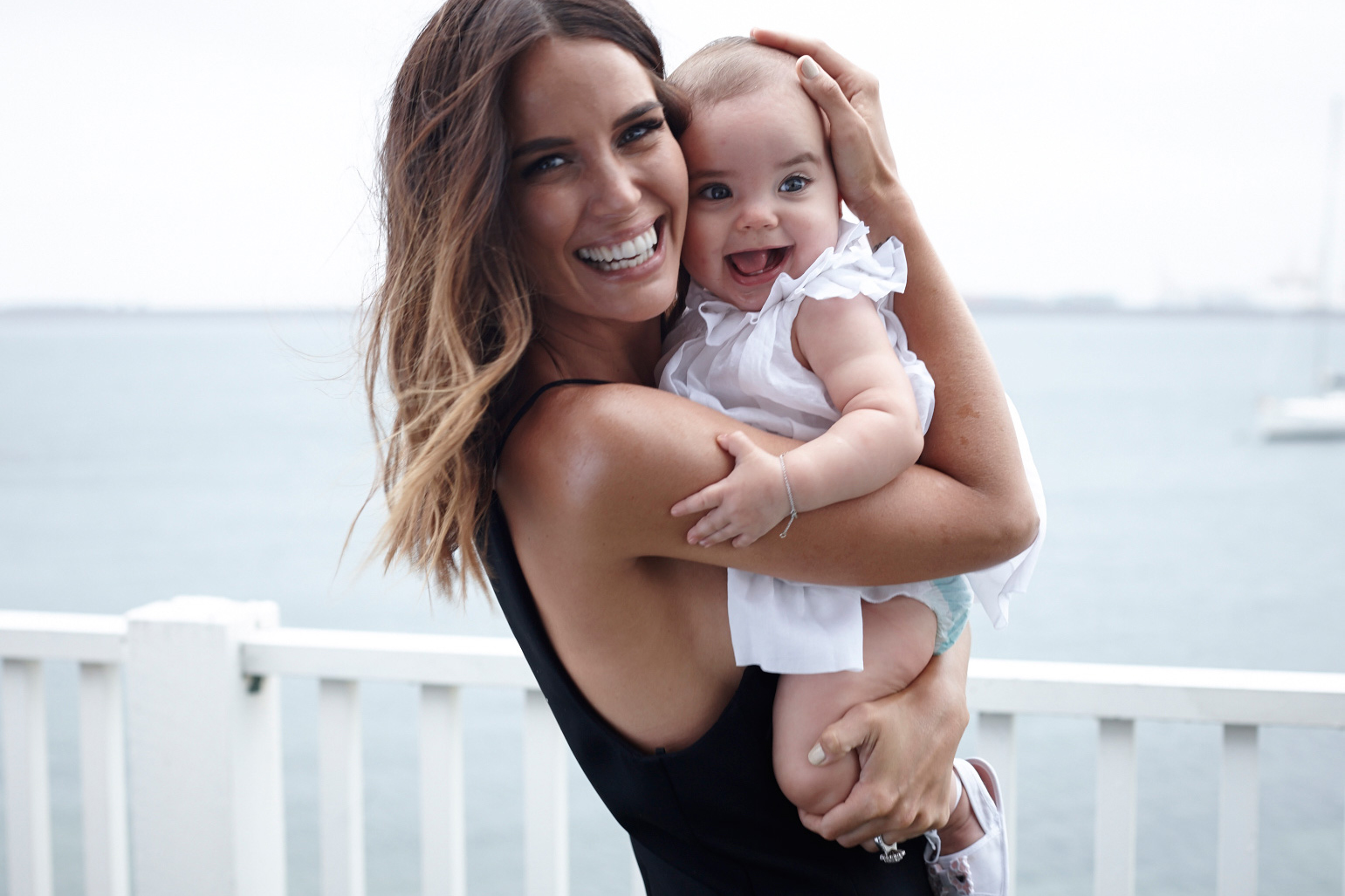 Jodi Gordon doesn’t take a bad photo. Not a single one. Her remarkably photogenic DNA helps, but it could also be the fact that the former Home & Away star doesn’t stop smiling. Gordon gave birth to her beautiful daughter Aleeïa in March 2014 via caesarean at the Royal North Shore hospital in Sydney’s North and we were thrilled to profile the pair last year. Recently, Gordon has announced her split from husband Braith Anasta. See her tale here. 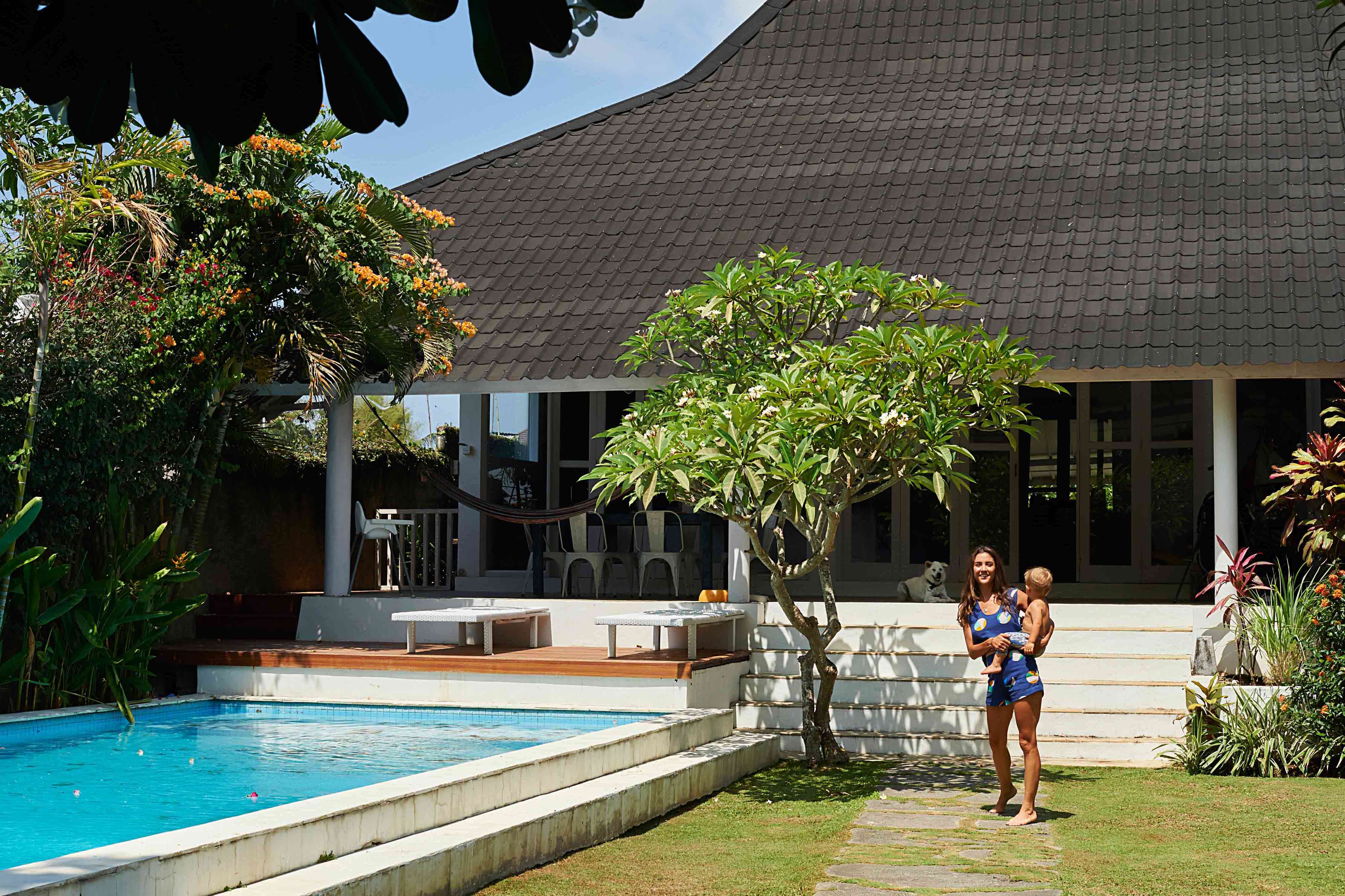 There’s a reoccurring theme here – you love the profiles we do in Bali. So in 2016, we have lots more planned! Georgia Hall of fashion label State of Georgia was our seventh most popular story in 2015! “I was determined to be an actor, dancer and singer,” recalls Hall. “I was a trained classical dancer and performed since I could walk.” In between acting and dancing jobs, Hall studied at The School of Fashion and Textiles at RMIT Tafe in Melbourne. “Out of the blue one day my best friend and owner of Shakuhachi Jessie White turned everything upside down,” she says. Hall had just done a film with Poppy Montgomery and Patrick Dempsey when she got a call from White asking her to come to Bali and assist her for the season. “She told me she liked my style and would love me to come, but I would have to leave the next morning. So I did! 14 years later and I am still here.” See her full story here. 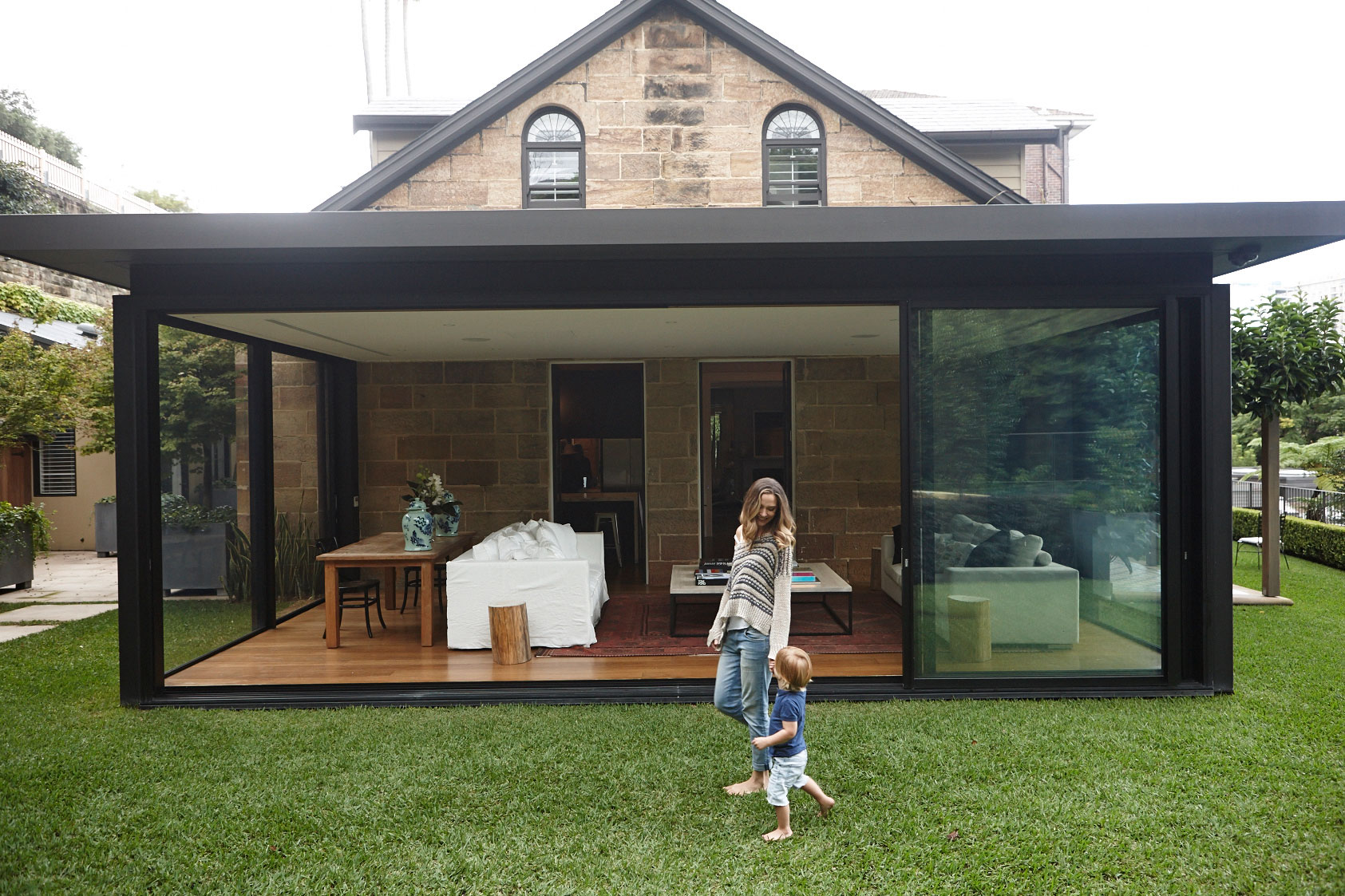 Aside from our Bali tales, you also love spectacular interiors and the home of Sydney-based interior designer Siobhan Rothwell was one of your favourites. “I love watching them grow and their own unique perspective on the world,” says Rothwell on her favourite moment of motherhood. “Mia loves to write and leaves little stories and maxims everywhere. One of my favourites was: ‘When I grow up I want to be an anything girl so I can do anything’. It’s a great validation that I’m guiding her in the right direction,” she says. At the time of our shoot, the stylish Rothwell lived with her architect husband Will and three children, Mia, Oliver and Sebastian in their historic Lavender Bay home Quiberee in Sydney’s north. “Restoring this house was a huge undertaking. It took us five years. We transformed it from a derelict boarding house to a gorgeous unique family home.” The family has since sold their home (there’s a new reno in the works) and are also expecting their fourth child. See her tale here.