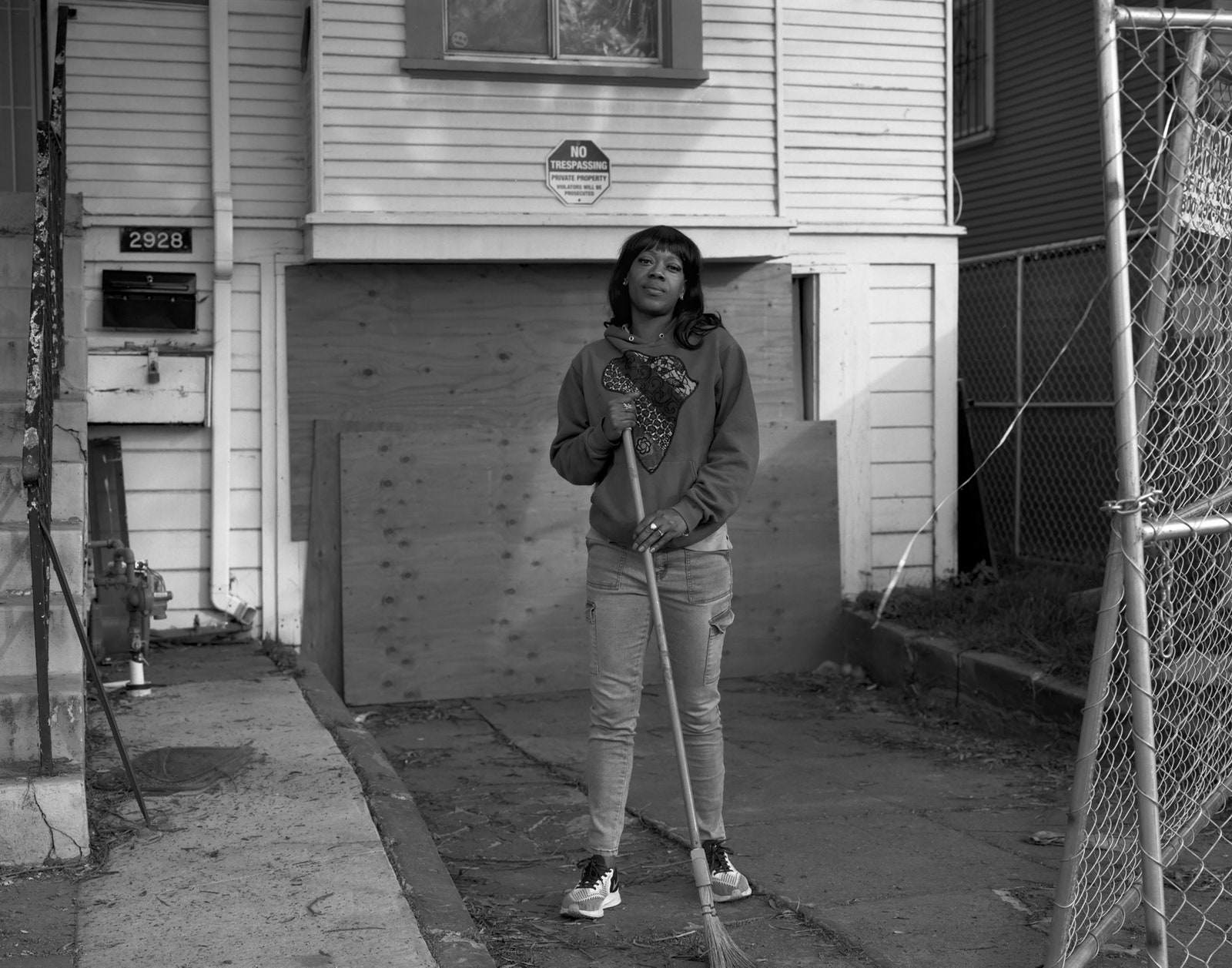 Most of us have been housebound for the better part of the last two months. And while any mother who has quarantined with children during that time (myself included) will tell you what a challenge it’s been – the reality is that it’s an immense privilege...

I’m not just talking about the lifestyle by-products of this forced slow down. Yes, we’ve probably all read the think-pieces about how this time has given us pause to reconsider our values, as families, and as part of a broader community. I know I’ve had moments – sitting in the sunshine on my driveway doing chalk drawings with my daughter, the simple joy of my partner and I dancing in the living room at 9am, no morning daycare drop off to make – that have reminded me just how blindly I was rushing through life before.

Those moments are a privilege.

But the coronavirus pandemic has brought into stark relief just how much privilege our lives are dripping with. And how close we might all be – one redundancy or health crisis away – from freefall. While we muse on the complexities of work/life balance and child rearing, safe in our comfortable homes, millions of displaced individuals have no home to quarantine in. For the homeless population, self-isolation is neither an inconvenience, nor an opportunity for fresh perspective. It’s impossible.

Over 116,000 Australians are homeless. In the US, that number is over half a million.

In Oakland, California, the personal became political last year when Moms 4 Housing cofounder Dominique Walker sought shelter for herself, her newborn son, and her young daughter. She couldn’t afford housing and had been hopping from one temporary solution to another. When she came across a small, dilapidated home that had been sitting vacant for two years, she took shelter. She let herself in via the unlocked front door, and set to work, repairing the roof and scrubbing the home clean. She did not have the landlord’s consent.

Vogue reports that “vacant homes are abundant in Oakland—according to the latest U.S. Census data, there are 5,898, enough to house the city’s homeless population, estimated last summer at 4,071 people”. The house Walker settled in was owned by a real estate company with plans to flip the home. Misty Cross, another mother struggling to navigate the housing system and living in a shelter, stayed at the house on weekends.

After three weeks, the mothers were served an eviction notice, which they challenged. They argued that housing is a human right, though their appeal was denied.

Vogue describes the extraordinary response. “Early on the morning of January 14, dozens of armed deputies from the Alameda County Sheriff’s Department, complete with an armored vehicle, AR-15 rifles, and a robot sent in to scout for potential threats, descended upon the home and arrested Cross on misdemeanor charges of resisting and obstructing the eviction. (The charges were dropped in February.) A locksmith working with law enforcement reportedly tipped off the mothers about the raid, so their children were out of the house. Within an hour of the police response, hundreds of neighbors and supporters had gathered outside thanks to a text message blast. ‘Folks were like, ‘We have your back,’” Walker says. “But I didn’t know they had our back like that. Moments like that just give us the strength to keep going and keep fighting.’”

This one act of defiance was the catalyst for the founding of Moms 4 Housing. And while the case remains unresolved, this single pocket of activism has created a ripple effect in the community of displaced people. 37MLK is an Oakland encampment founded by Stefani Echeverría-Fenn. She told Vogue what an impact the Moms 4 Housing’s stance had made on their community. “It had a huge effect on our camp,” she says. “Our camp is all-black—virtually all native Oaklanders, and majority women—and many residents of our camp really saw themselves in the women of Moms 4 Housing. It’s encouraged us to reach for more, this idea of not begging for scraps of basic human decency, but going in from a position of strength and power and asserting that this is what we deserve.”

Likewise, Reclaiming Our Homes cofounder Martha Escudero was emboldened by the Moms 4 Housing movement, particularly in light of the Coronavirus pandemic. “It’s immoral to have these houses sitting here while people are going to be dying on the streets,” she tells Vogue. “It’s a public-health crisis. If it affects one, it affects all of us.”

May her words ring true. It should affect all of us.

To find out more about homelessness in Australia, and how you can help, visit Homelessness Australia. You can connect with Moms 4 Housing here.