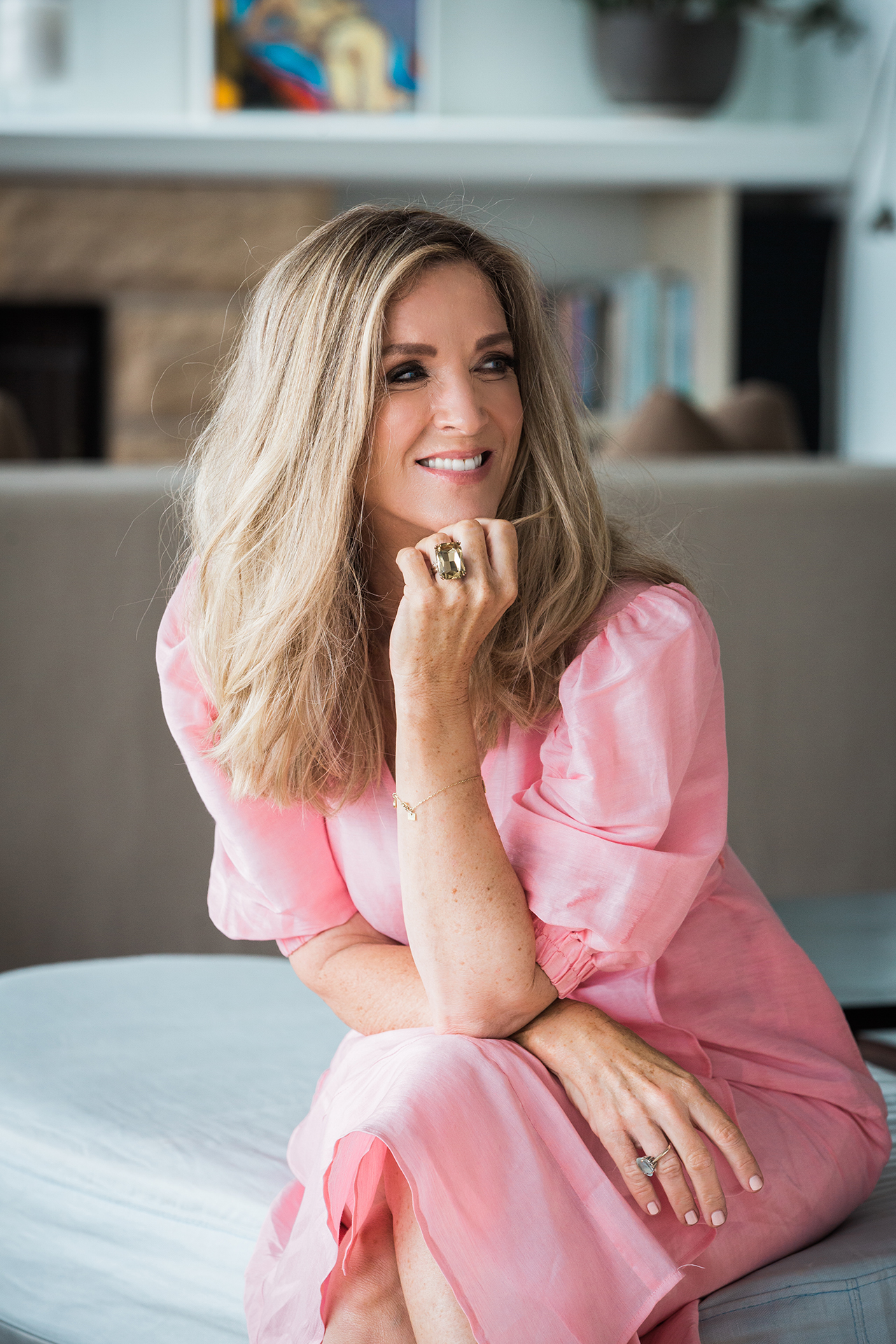 On The Grace Tales, we explore the ups and downs of motherhood – sleepless nights, toddler tantrums, teenage angst, but what happens when you’re raising kids alone?

When you’re the only adult in the house. As a child of divorced parents, I’ve seen it from the perspective of a child. But what’s it like from the mother’s perspective?

Today’s guest is Journalist Jacinta Tynan, who has just published her new book ‘The Single Mother’s Social Club – Inspiration and advice on embracing single parenthood’. As the mother of two young boys, she explores what life really looks like as a single mother – and why it has been the making of her.

Jacinta talks about how, yes, it can be lonely and overwhelming. But it can also be liberating – not just adapting to your new normal, but wholeheartedly embracing it.

In her book, she interviews experts and single mothers, who share the best advice for thriving when you’re the only adult in the home, along with her own experiences of making it as a single mum.

In her own words: “You can look back and lament. Or you can join the club.”