Jacintha Akkerman: “I quit alcohol to become the best mum I could be” 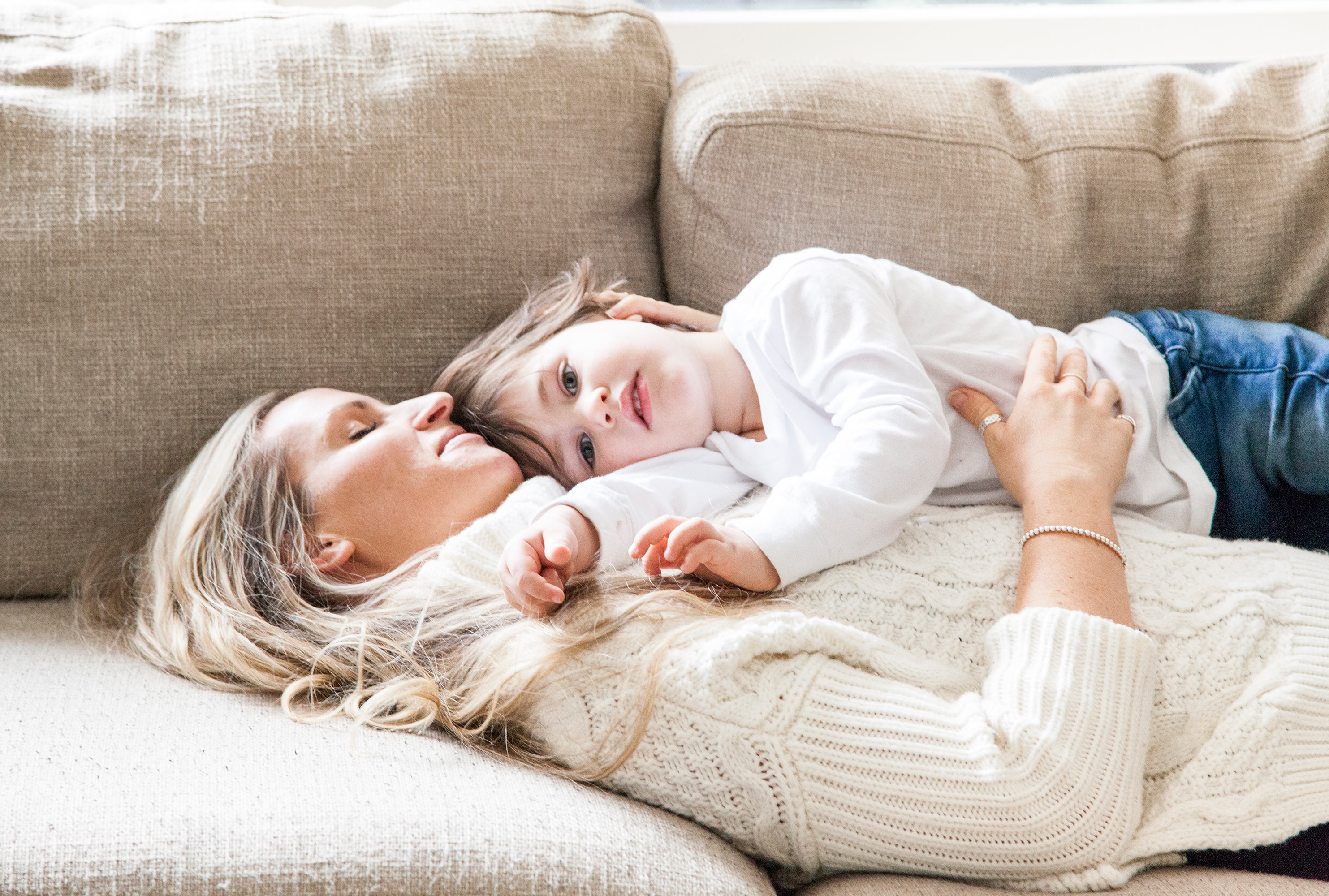 For so many years of Jacintha Akkerman's life, she felt lost. She drank. A lot. She partied. A lot. She was single for seven years. She had no idea who she was and she had no idea where to turn. She knew life had so much more to give, but she just didn’t know how to get there. When she decided to give up alcohol, it changed her life. Here, she shares her inspiring story...

I used to have the motto, “I’m here for a good time, not a long time”, and my golly I have had a good time. But did it make me eternally happy? NO! And in hindsight, how awful was that motto?! I used to drink a lot. I used to party a lot. But I was doing it for all the wrong reasons. To escape life, I drank to build my confidence. For me, alcohol was a release. I didn’t have confidence in my own abilities so I thought I needed a lift to make my personality shine. And for that moment in time, yeah it did lift me, but unfortunately, the days after took me on a huge emotional roller coaster ride. One which made me depressed. Despite how I appeared, I was not in a good place. Every Sunday morning for years and years, I would wake up, extremely hungover, wanting a better life for myself, but I just didn’t know how to get there. This wasn’t the life I envisioned. This was not who I wanted to be. I was sick of saying “I want to do this” and “I want to do that” and never acting on it because I was too busy being hungover. I wanted more from life. And I knew I needed to slow down. For me, many of my issues started from drinking. They started with that very first sip of alcohol. I was an extremist. I was either drunk or sober – I didn’t have an off switch. I drank to get drunk. When alcohol was in my system, the downhill spiral effect started. I would get drunk. Then I would eat bad food. Then I would have broken sleep. Then I would get grumpy. Due to lack of sleep and poor nutrition, my skin would break out and I wouldn’t want to go out in public because my face resembled a pizza! 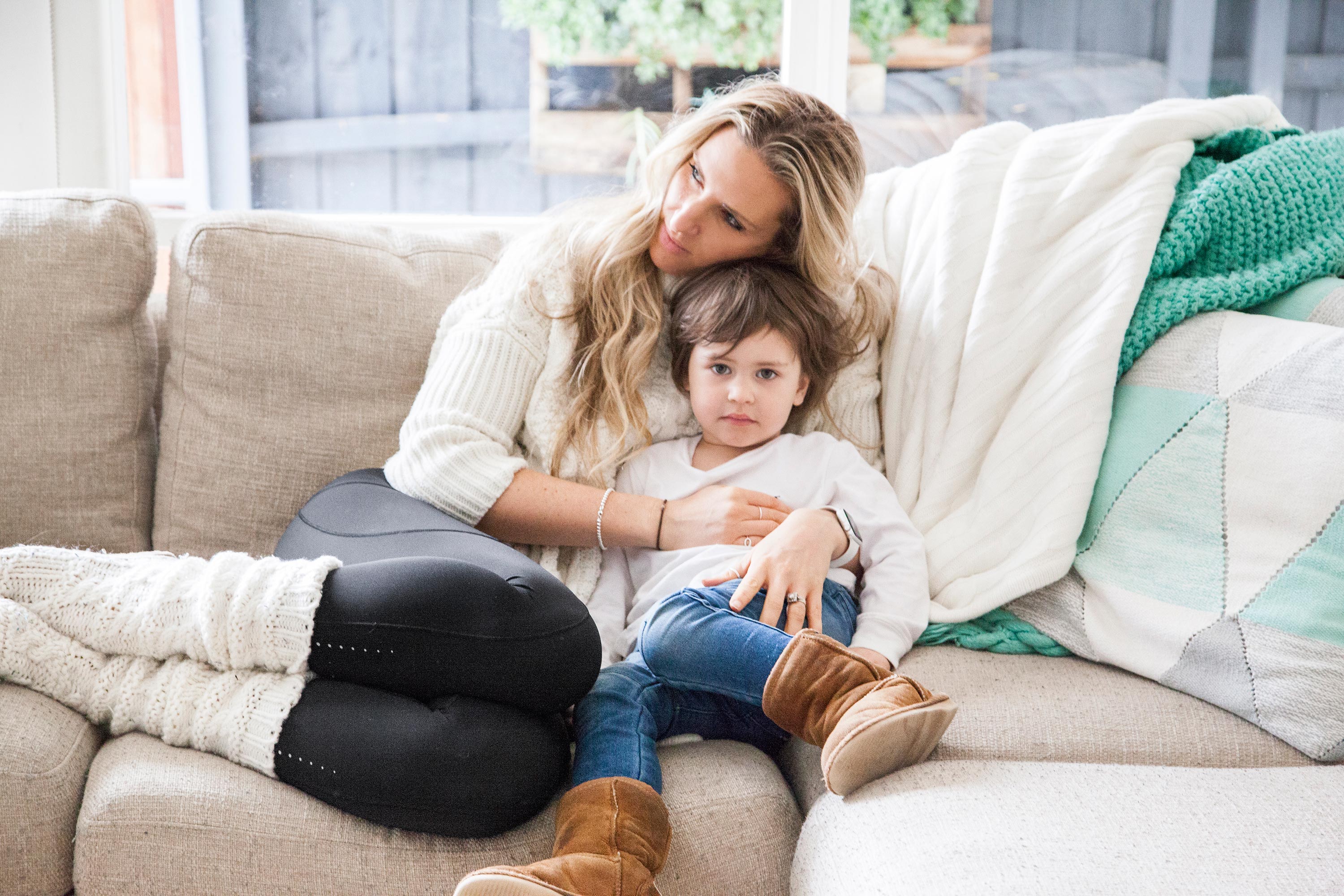 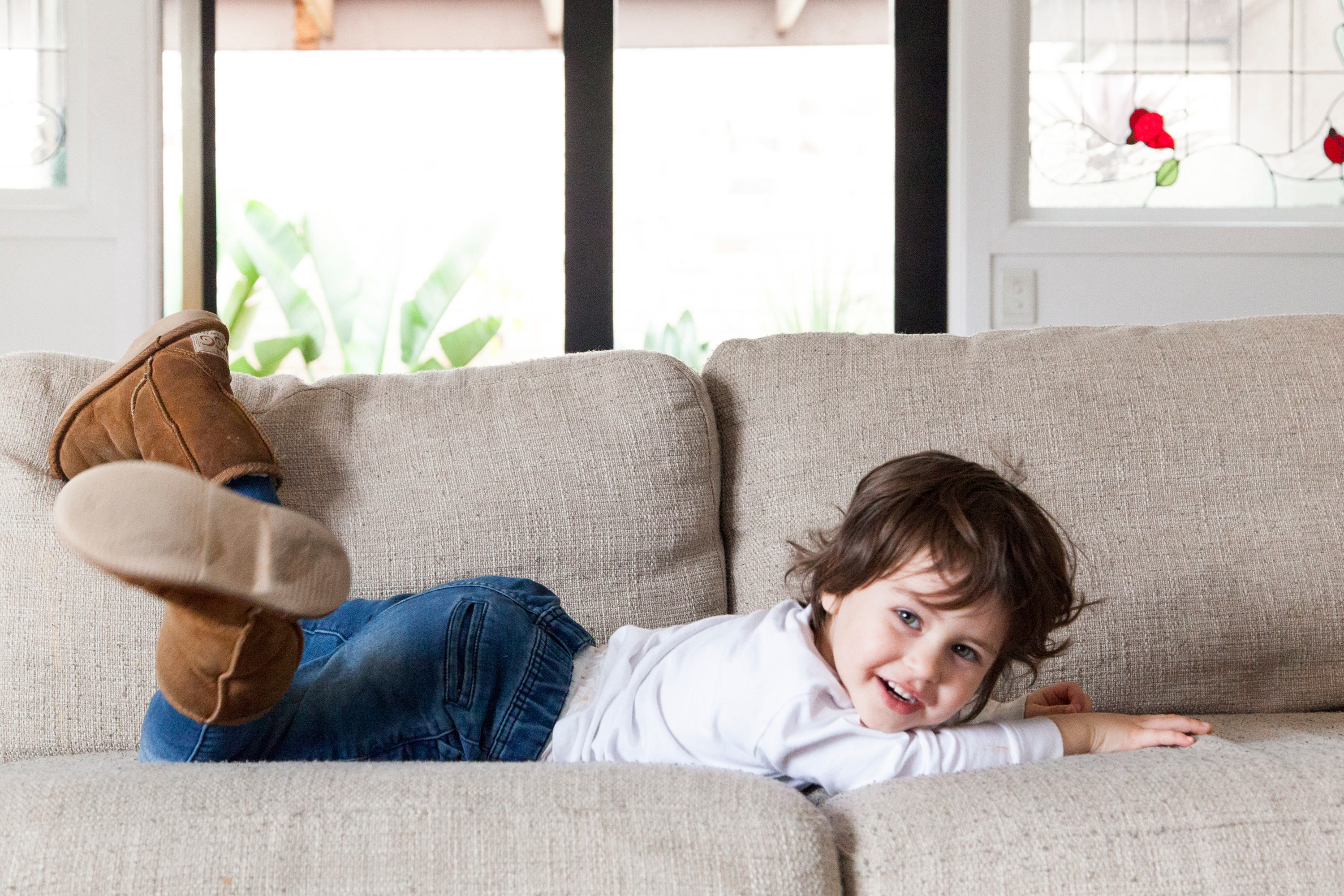 I spent most Sundays curled in a ball on the ground stuffing my face with KFC (chicken fillet burger combo, upsized, with extra salt, and a bottle of water – you know, for balance), promising myself that I would never drink again. But come Thursday, I started that process all over again, repeatedly. I loved drinking because I loved being social but I suffered the after-effects badly. And to be completely honest, I actually don’t like the taste of alcohol. I get a hangover from two glasses of wine and lose my memory. So why drink?! When I became pregnant with Axel (now almost three), I truly believed this was the blessing I had been asking for. How many signs was the universe sending to me!? I had a vision to live an authentic, happy life and this was the perfect time to make the leap. Although for years previously I did start to settle down my drinking ways, I knew I needed to make a major lifestyle change, and becoming pregnant (therefore stopping drinking altogether) was just the motivation I needed. Since having Axel I haven’t had much to drink, only on a few nights out in the past three or so years. One of the most memorable (hmm probably not the right word) nights out was when Axel was about 18 months old. I guess I wanted to make sure I wasn’t missing out on life. So Jesse (my fiancée/baby daddy) and I had one of our first real date nights. Ohhhhh we had the best night. 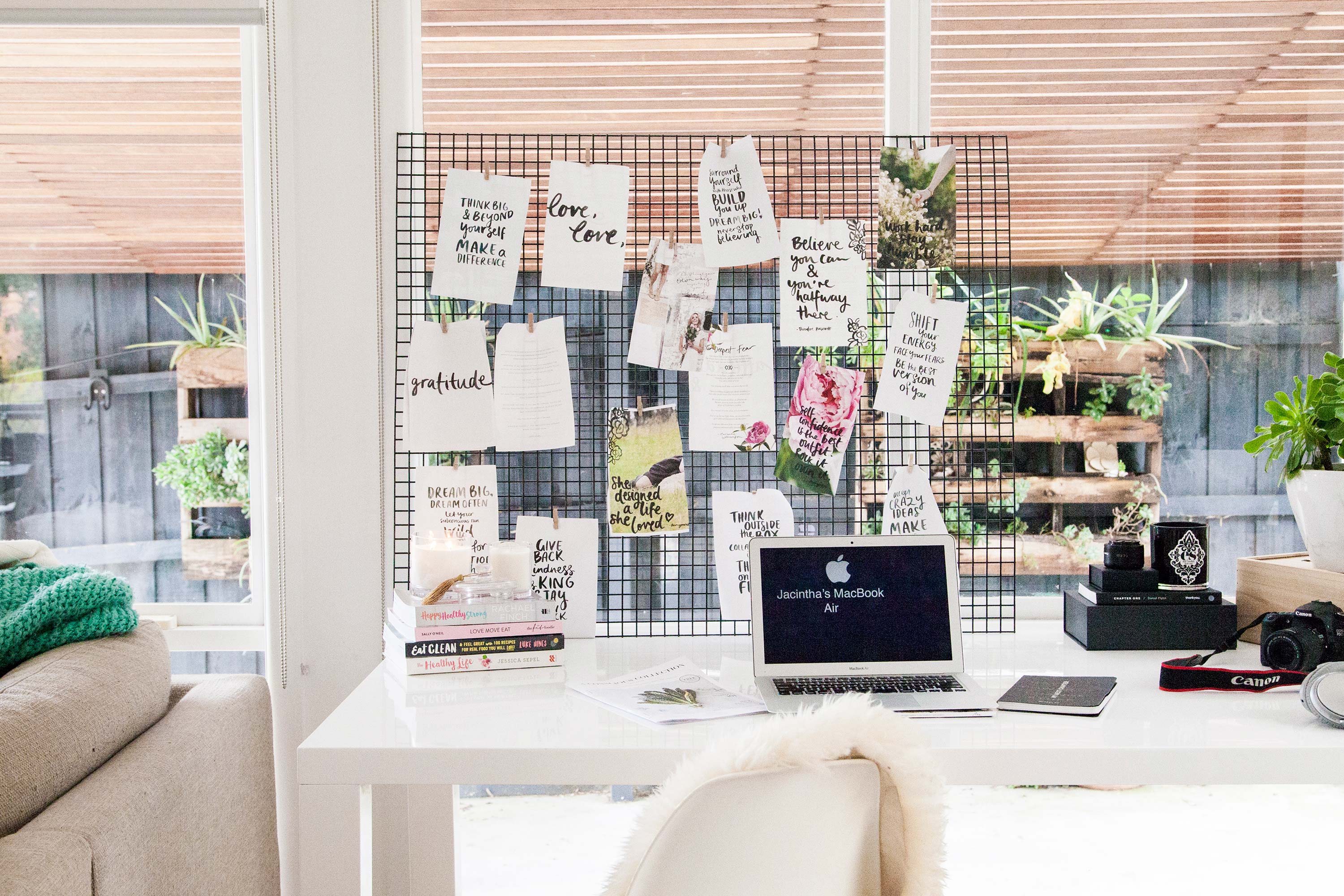 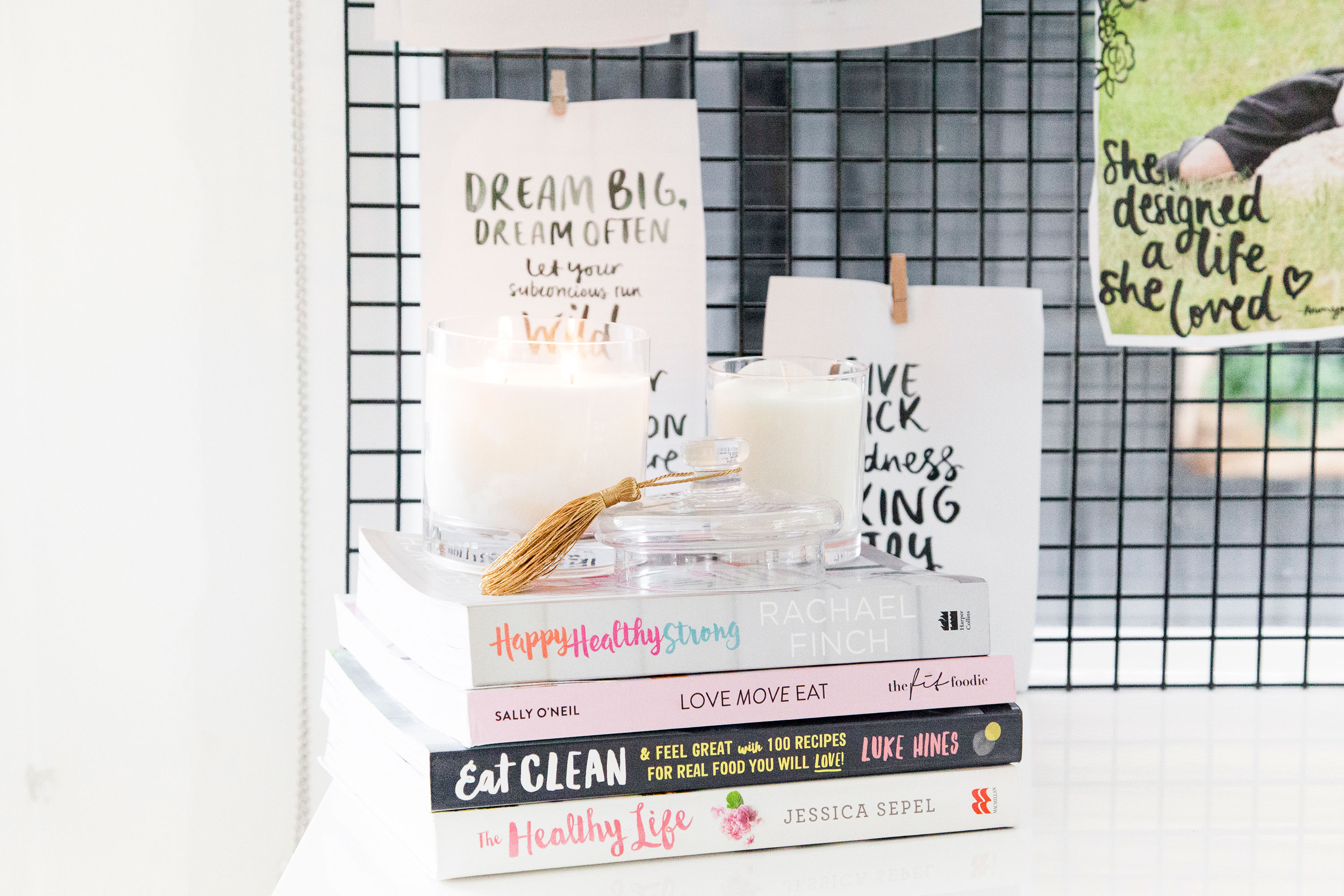 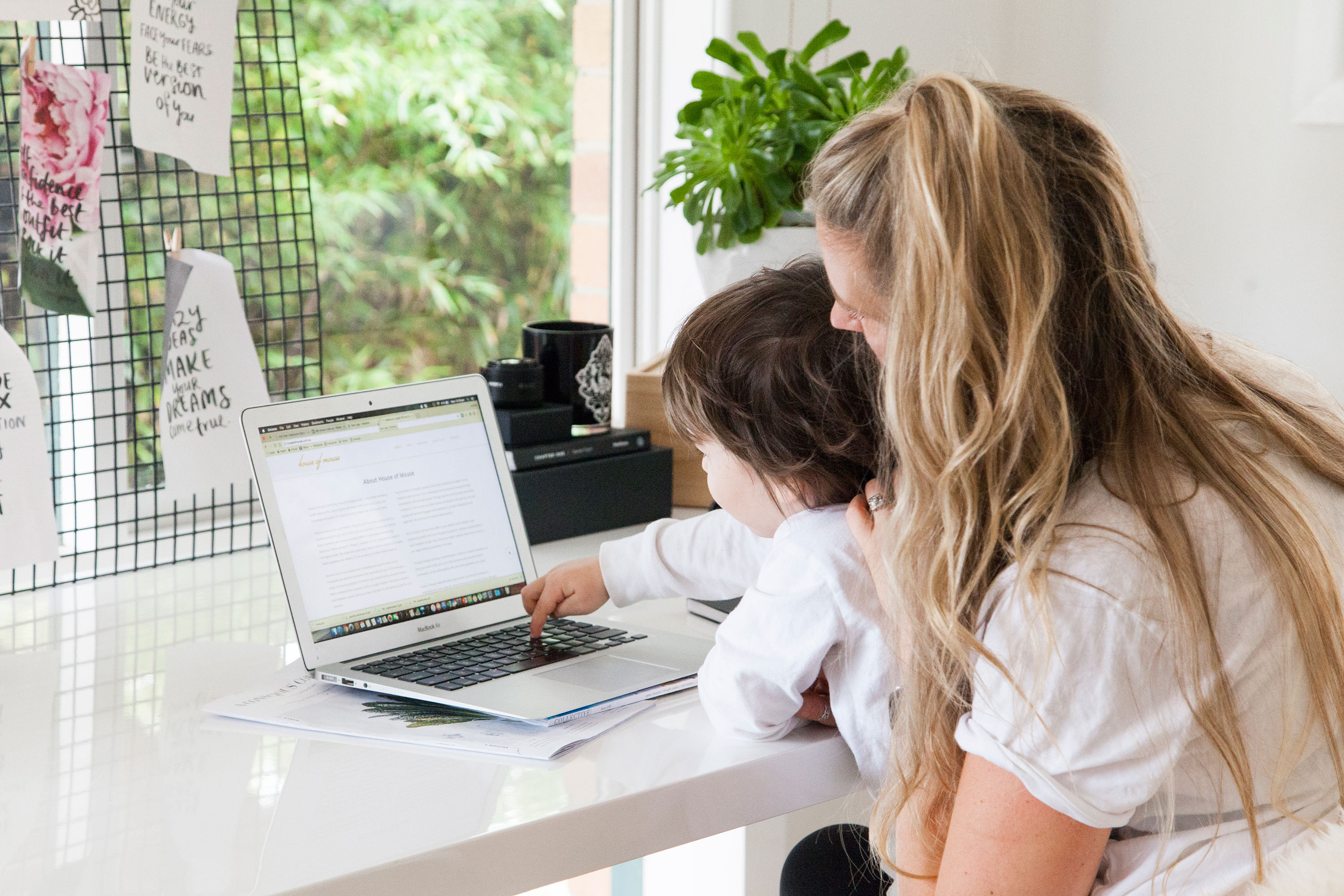 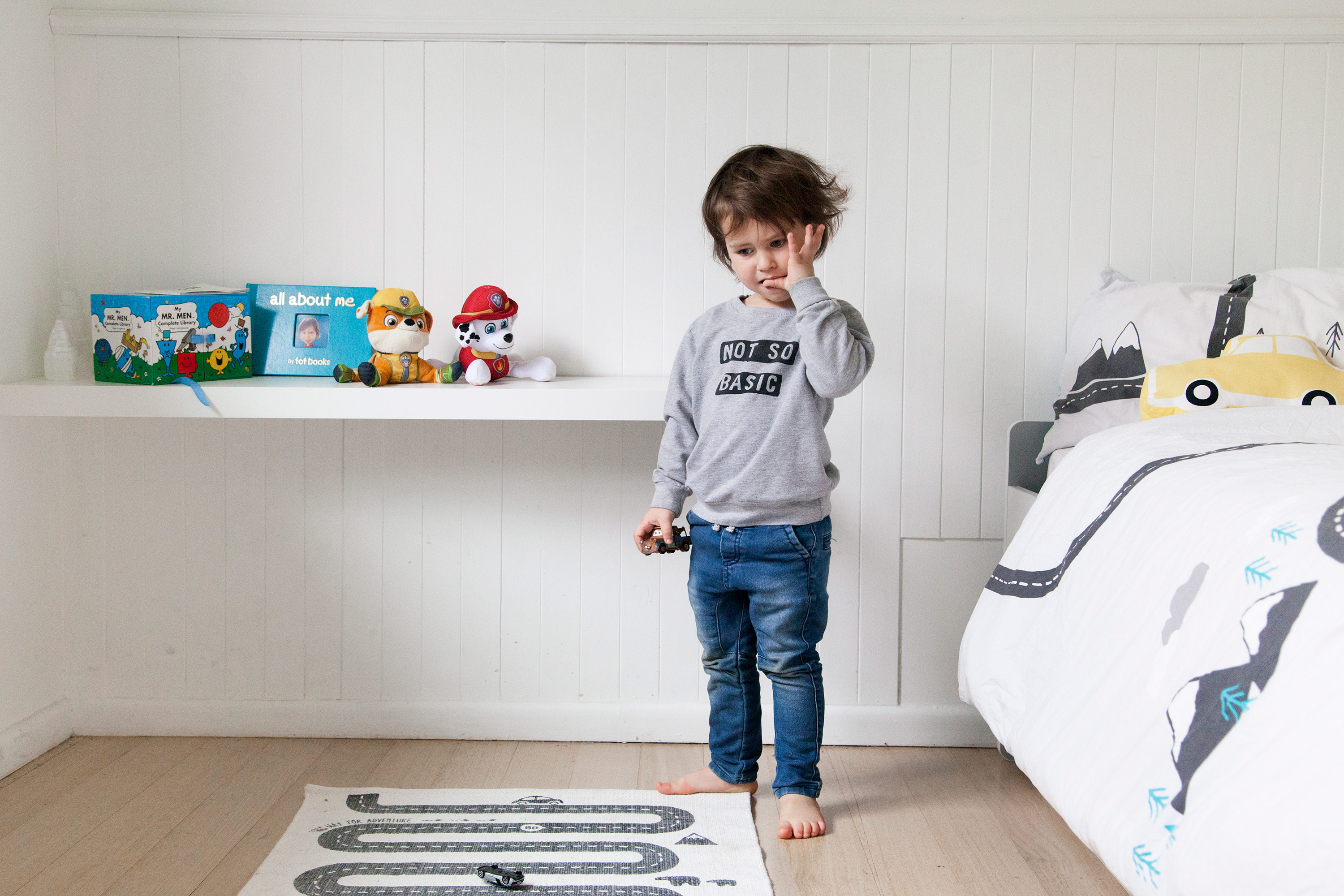 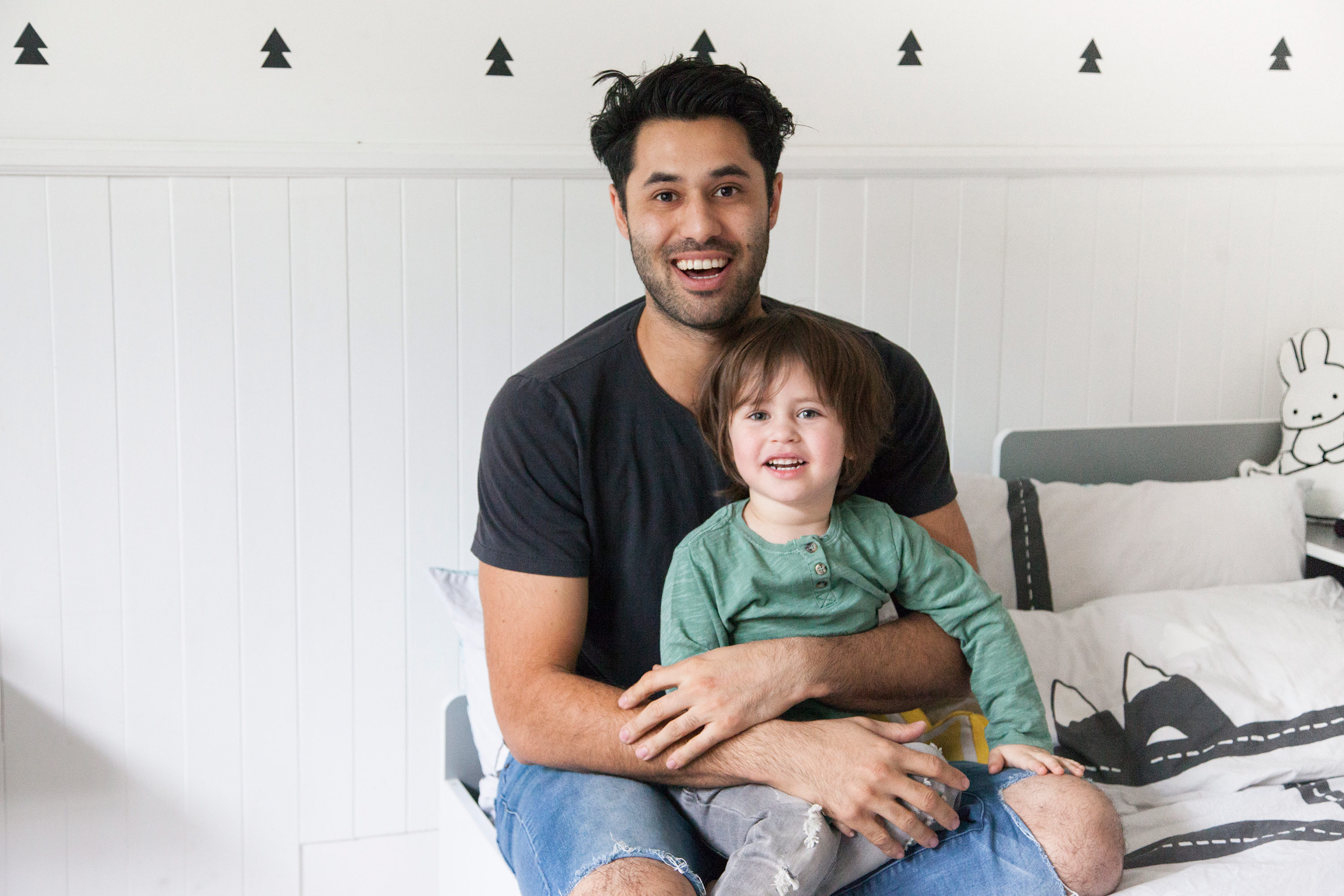 We went to all the cool places in Melbourne we had heard about while in our “parenting bubble” but never made time to go to. We were laughing and joking. I had so many lychee martinis and espresso martinis. But like Cinderella, when the clock hit midnight I got into my chariot to go home…. and oh dear. The car starting spinning. I was soooooooo sick. My date night was spent spewing outside an Uber. Then Jesse was holding my hair back on the couch. Hmmm. I woke up fully clothed, with make-up smeared down my face. With a THUMPING heartache, STARVING! I would have done just about anything to get that alcohol out of my system. I needed to eat, quickly, so I had two breakfasts at a local cafe. Two hours later, KFC. Two hours after that, Maccas and about 5kg of chocolate. My hangover lasted five days. I was a wreck! How could I possibly be a good mum, look after my baby and run a business like this?! This was by far all the motivation I needed to completely leave my past life behind and stop drinking altogether, and that one night cemented to me that I wasn’t missing out. I was on the right path. I had found my life’s purpose. My mum, who is a living angel, was a non-drinker. I used to think she was crazy and I could never understand why she didn’t want to drink growing up. And so it seems, the apple doesn’t fall far from the tree. 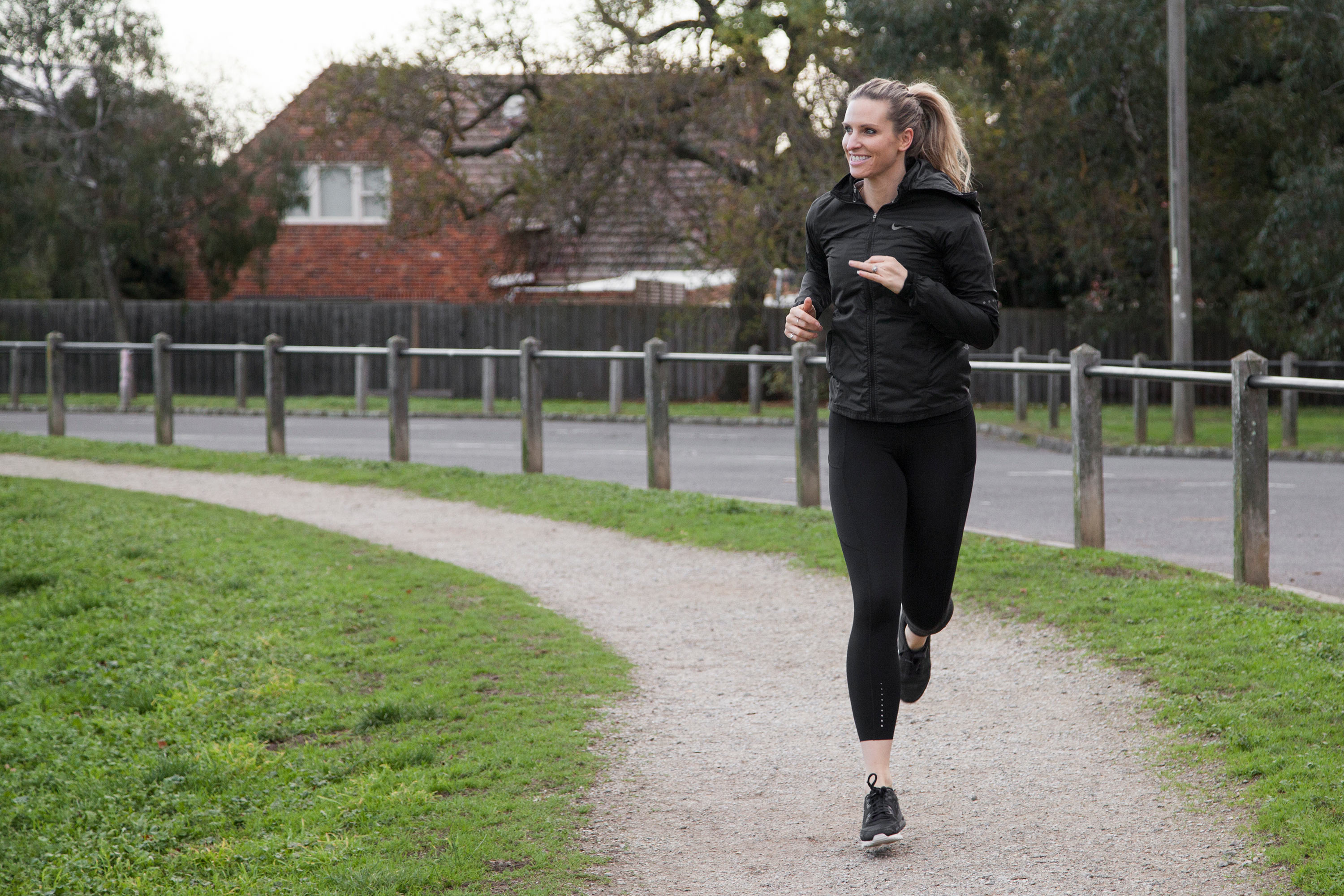 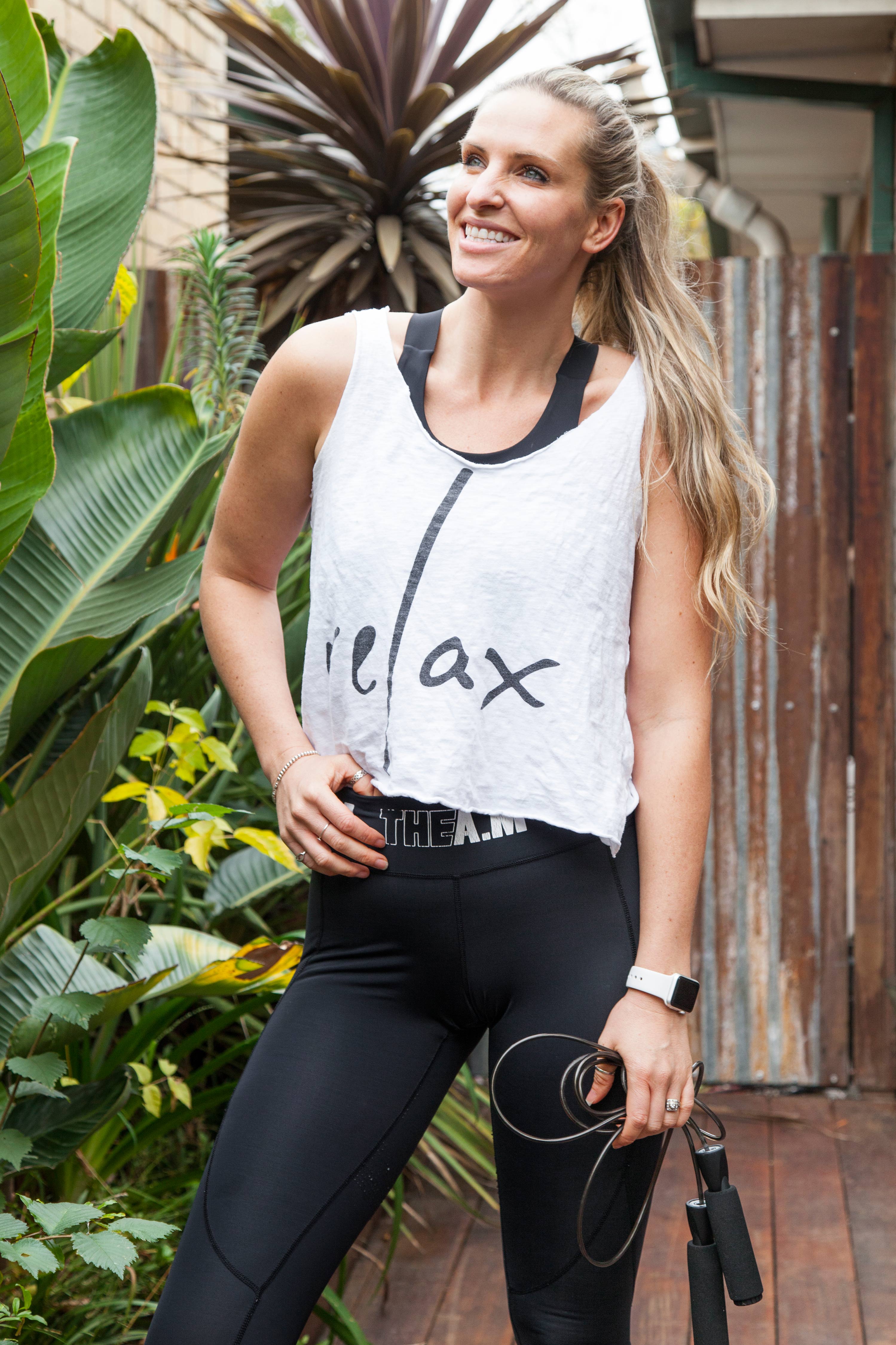 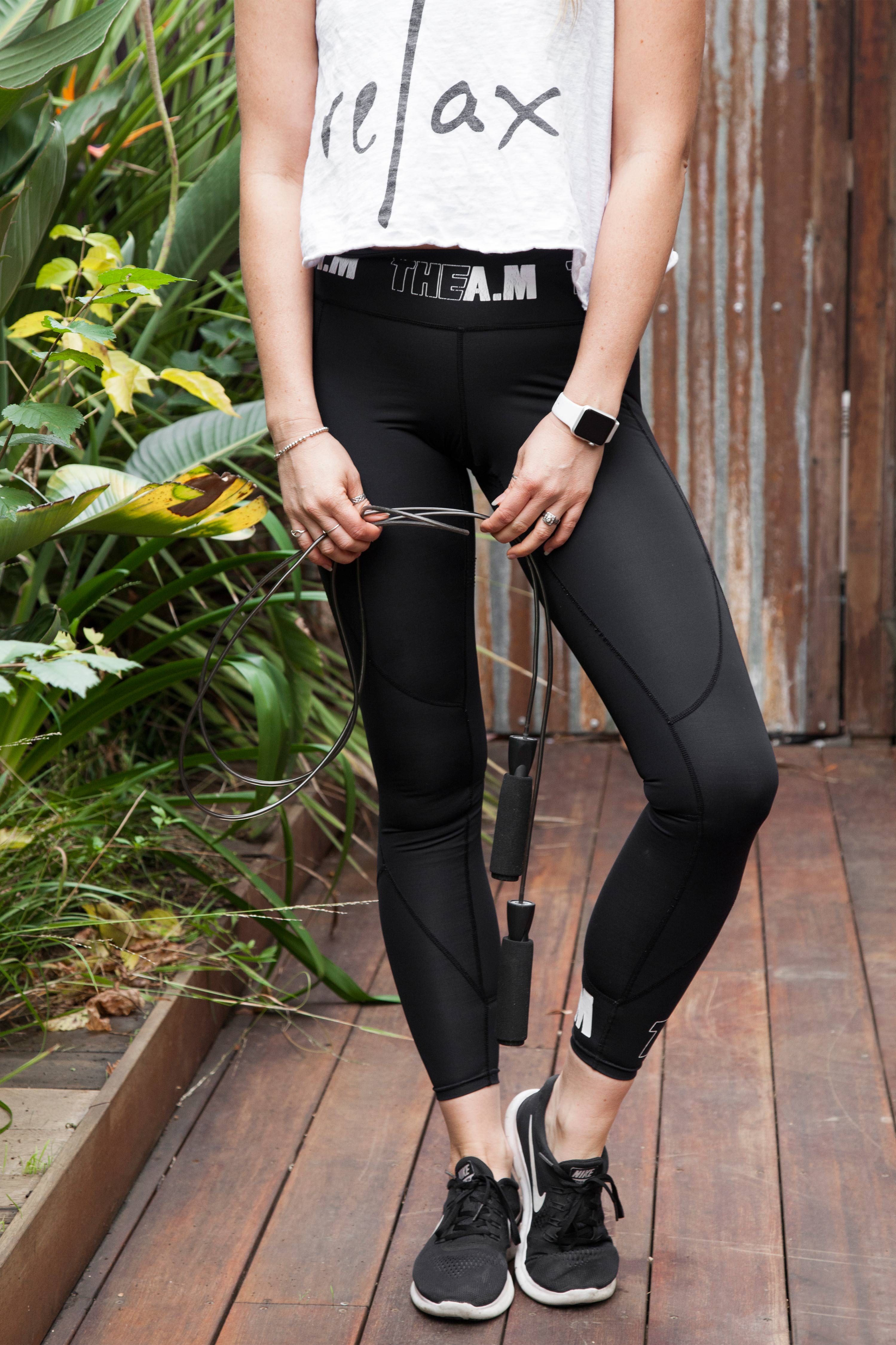 I have been completely sober for almost two years now and I have finally found myself. But, unfortunately, giving up drinking isn’t socially acceptable. Often when people asked if I wanted a drink I would just say yes, put my glass down and not touch it again or pretend to take a sip just to keep people happy. Either that or Jesse would drink it. Other times I would order a cocktail and whisper to the waitress to make it a mocktail. If I state that I’m not drinking (and I feel like I constantly have to justify why I don’t drink) it’s like the entire room freezes. People look at me like a deer in headlights and ask if I’m bonkers, pregnant or sick. But why is it unacceptable not to drink?! People say “Just have one”. Why do people constantly insist that I “just have one”? I don’t want just one. I am just as fun sober as I was when I was drunk. In fact, I would argue I am more much more fun now (goodbye crazy drunk eyes and awkward drunk fights). We live in a culture where it is almost celebrated to write ourselves off. You get a badge of honour for being the drunkest person in the room. Why do we find it funny to get so pissed that we don’t remember our name? (I know I used to). Why do we feel like an outsider if we say no?! Everyone is wired differently, so giving up alcohol is not for everyone and that’s OK, but it most certainly was for me. Alcohol was not good for my soul. And that decision should be celebrated, not frowned upon. Living without alcohol is a breeze for me. I have absolutely no desire to drink. 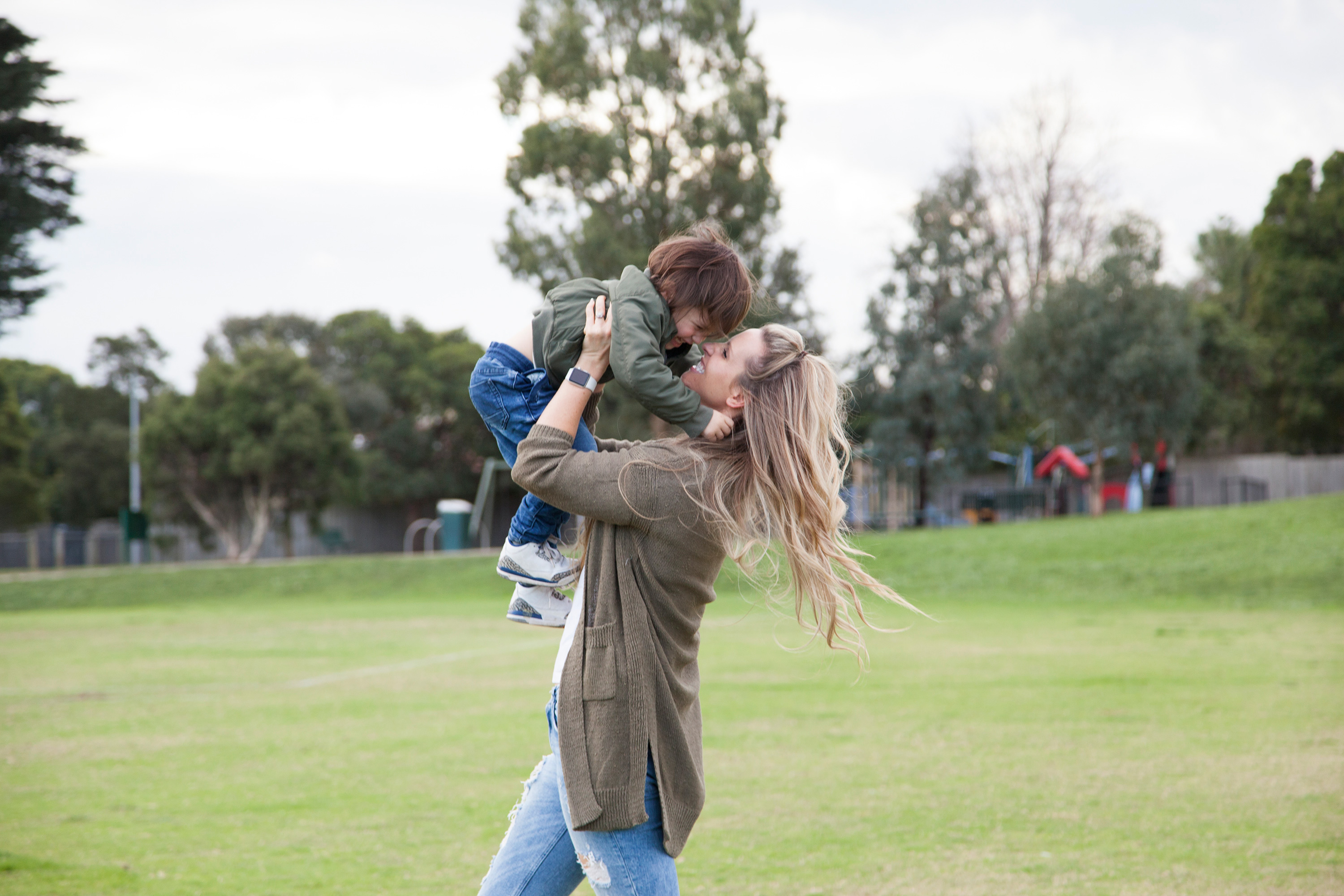 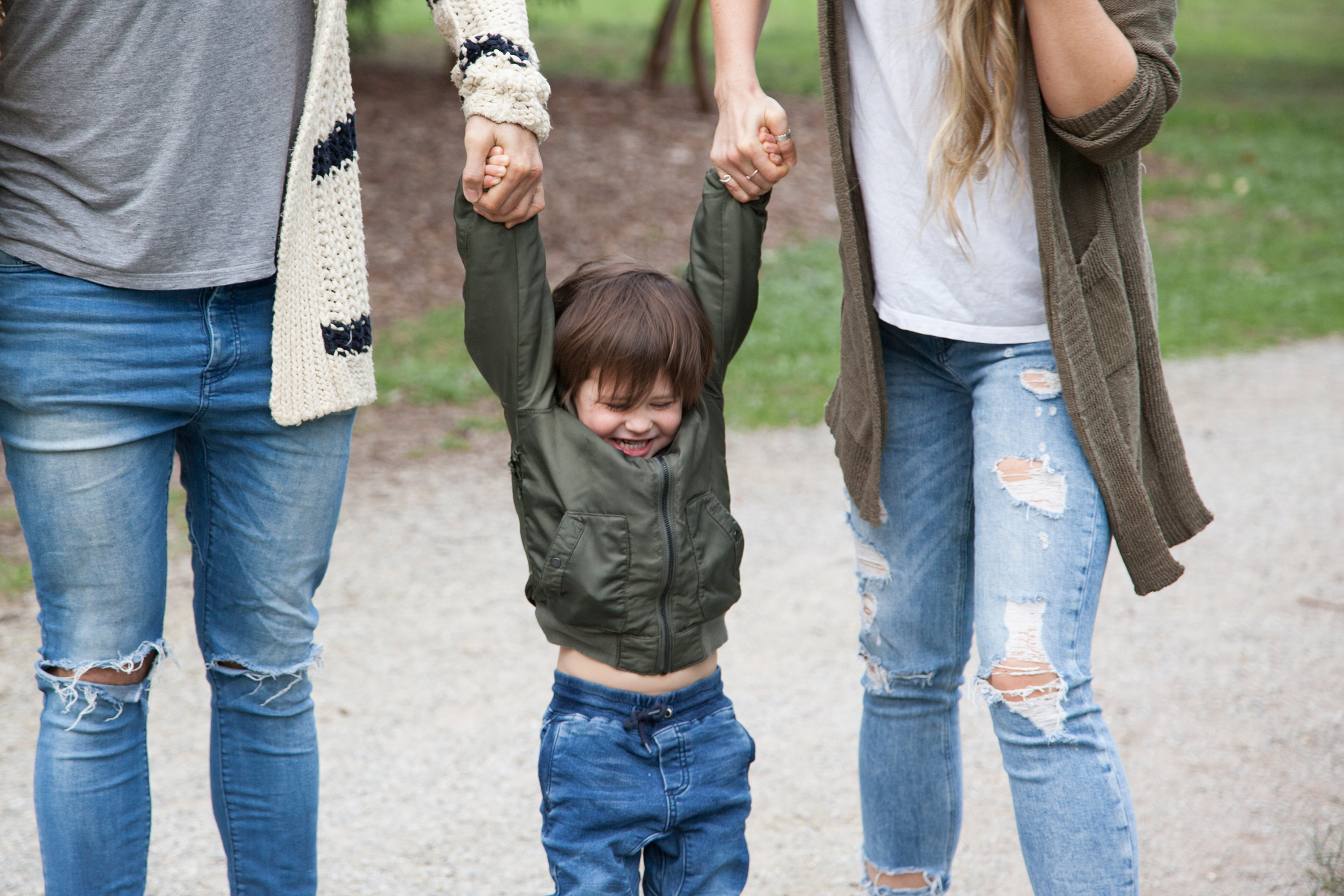 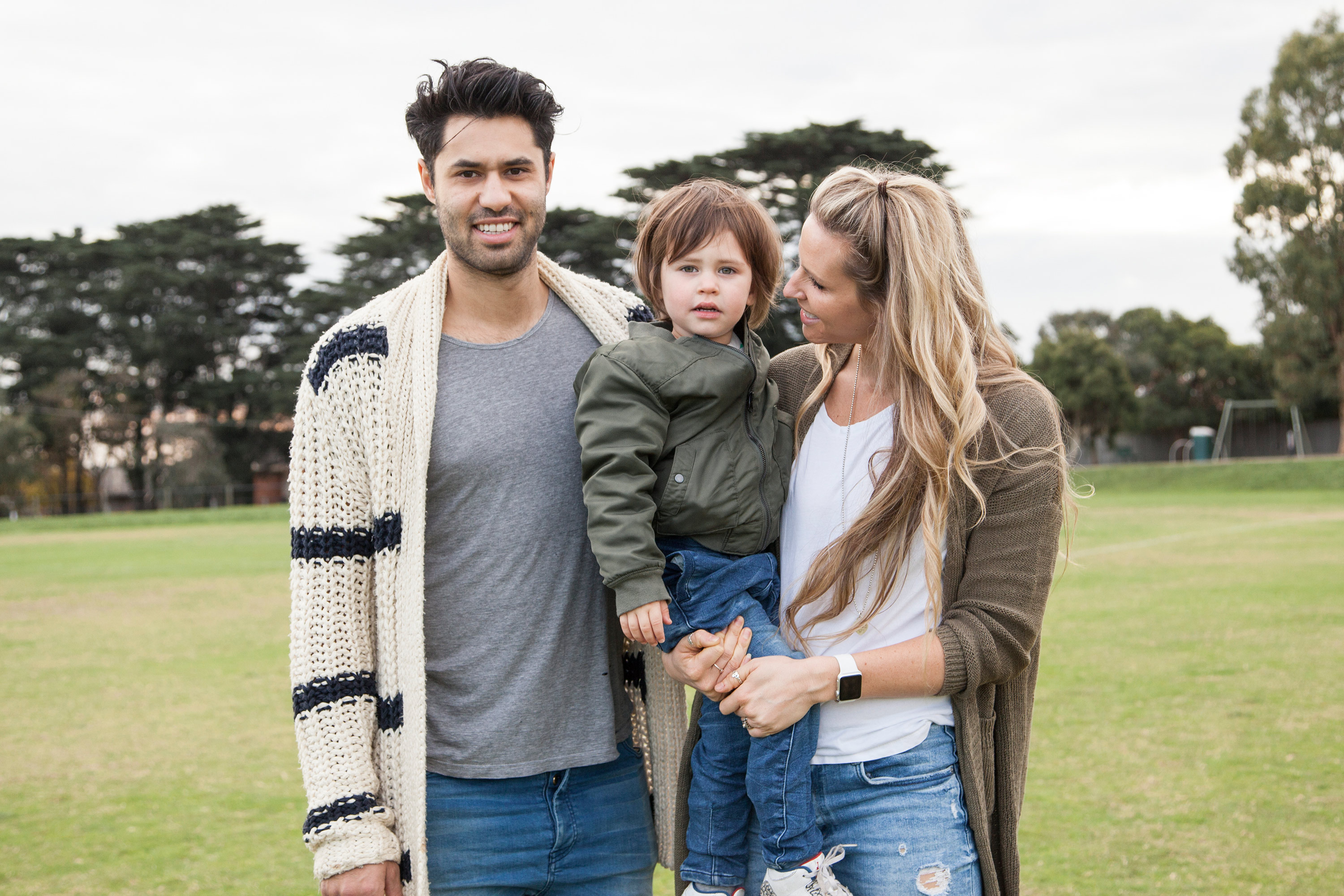 The thought of waking up with a hangover, with a two-year-old that does not sit still for a minute, gives me anxiety. Being alcohol-free, my mind is clearer. I make better life choices. I eat better. I nourish my body and mind daily. My life simply flows better. I am more mindful and have a natural high on life. With all my extra energy, I recently ticked running a half-marathon and climbing the Eureka Tower off my bucket list. These were things that I always wanted to do and now I have actually done them. So would I change my journey?! HELL NO! Over the years, I have created so many memories. I have met SO MANY beautiful people, built solid friendships. I have had a ball. My journey has shaped who I am today. I have had a very blessed life. But after 35 years, I finally know who I am and I finally feel happy and content in my own skin. I don’t need alcohol to make my personality shine. It shines even more brightly without it. For those that are on the same path, even if that’s just for one night, I’m here to tell you that it is OK not to drink. And it is OK to say no! We all have the right to make our own decisions in life. Will I quit alcohol forever? Who knows! There are certain aspects I miss about drinking. But waking up on a Sunday morning with a clear head, watching my baby boy smile to say “you are the most important person in the world to me”, beats every single one of them. Go to www.jacinthaakkerman.com