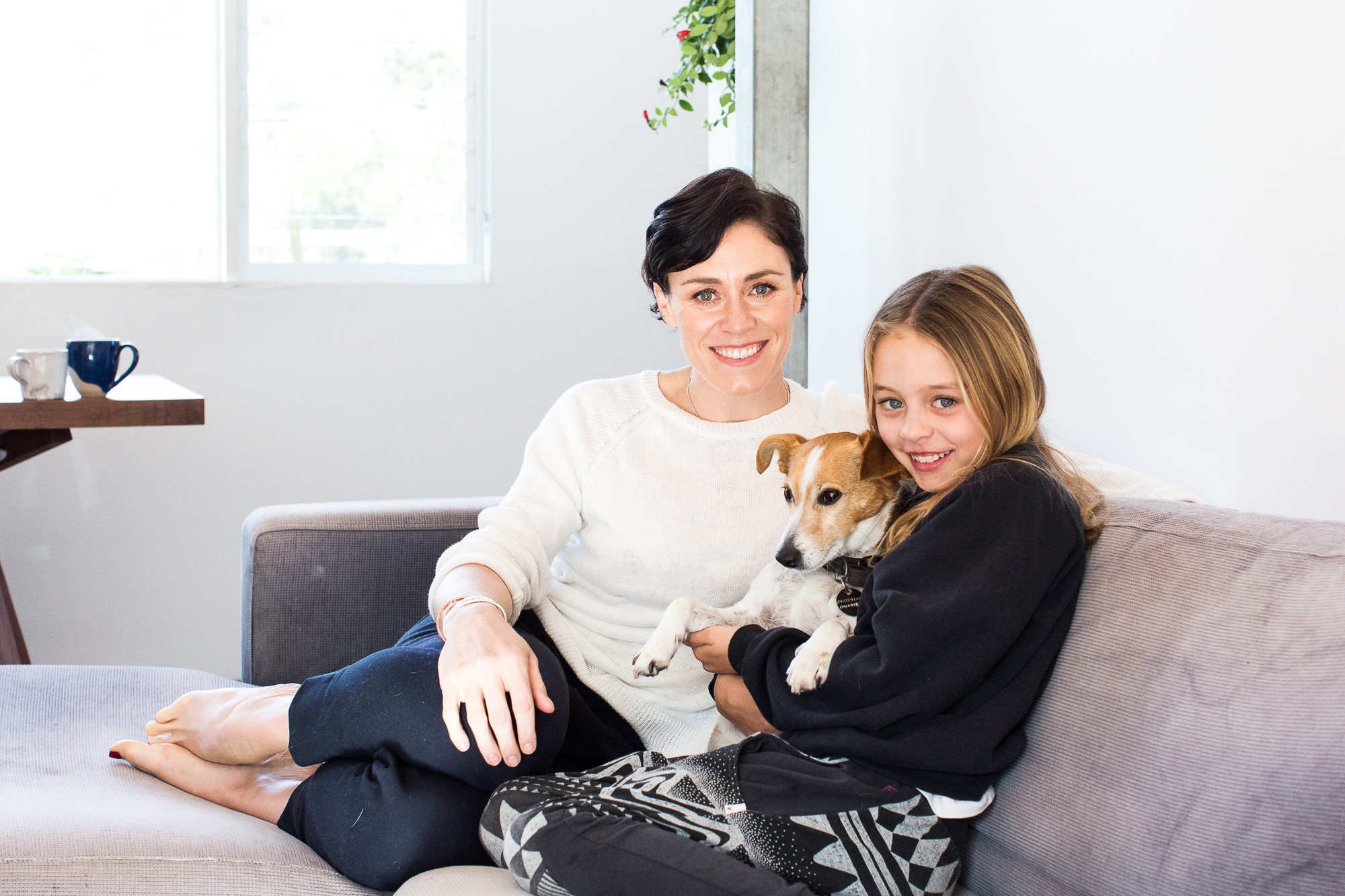 “I’m not all hippy mung beans, and hand hold-y kumbaya”, Jacqui Lewis tells Georgie Abay in today’s episode. Jacqui is co-founder of The Broad Place, a global school teaching meditation and ‘higher grade living’. But as they say themselves, they’re into meditation for modern living. That means making meditation accessible – online, rather than a remote monk’s cave – as well as approachable, useful, and yes, scientific. So it makes perfect sense when Jacqui tells us the two biggest misconceptions about meditation. Firstly, that you need to stop thinking while you meditate, and secondly, that you need to change your whole lifestyle in order to meditate.

Instead, Jacqui believes that the key to ‘getting’ meditation is in finding a technique that aligns with and supports your every day life. And in founding The Broad Place, that’s exactly what she’s done.

Jacqui is a mother, the author of Mother’s Mind Cleanse, and a highly-sought after speaker. She’s been featured in Vogue, BRW, Harpers Bazaar, and more, and hosts The Broad Place retreats around the world.

In our enlightening, but down-to-earth chat, Jacqui tells us:

Connect with Jacqui via The Broad Place or on Instagram