The Tale of Jodi Anasta 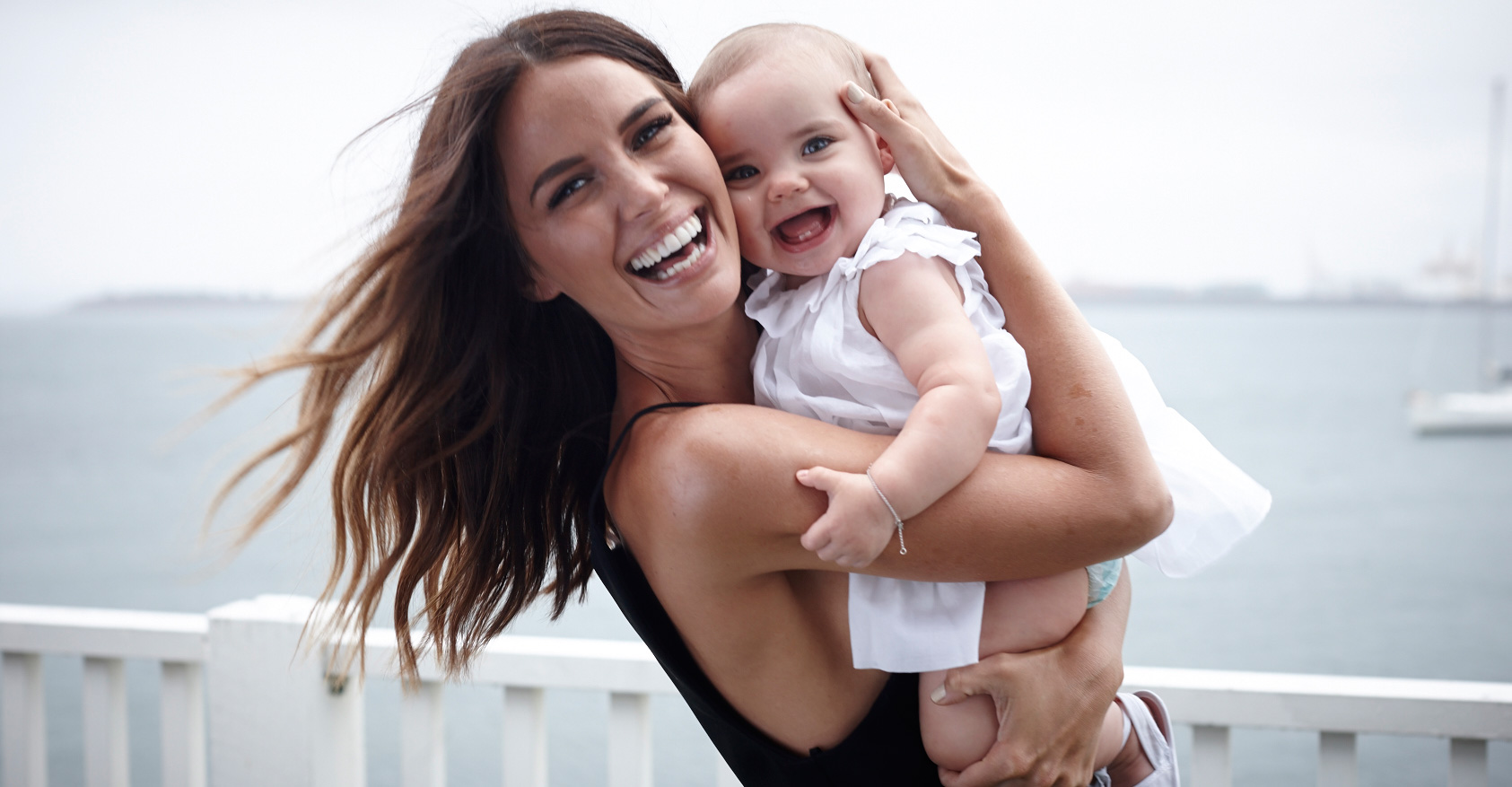 Just minutes into our shoot with Jodi Anasta (nee Gordon) and it’s clear that the former Home & Away star doesn’t take a bad photo. Not a single one. Her remarkably photogenic DNA helps, but it could also be the fact that the engaging beauty doesn’t stop smiling. “I’m a lot busier now, however it’s much more fun doing a day with your little bestie by your side. Everything might take a little longer, but it’s more fun!” is how she happily describes the running of her life.

Anasta gave birth to her beautiful daughter Aleeïa last March via caesarean at the Royal North Shore hospital in Sydney’s North. While she was pregnant, she exercised nearly every day. ”I walked for 30-60 minutes and I also did little arm weights and band exercises. Now I walk about five days a week for 40-60 minutes depending on how I feel and if Aleeïa is enjoying it. It’s so beautiful combining the two and I love having that time with her.” 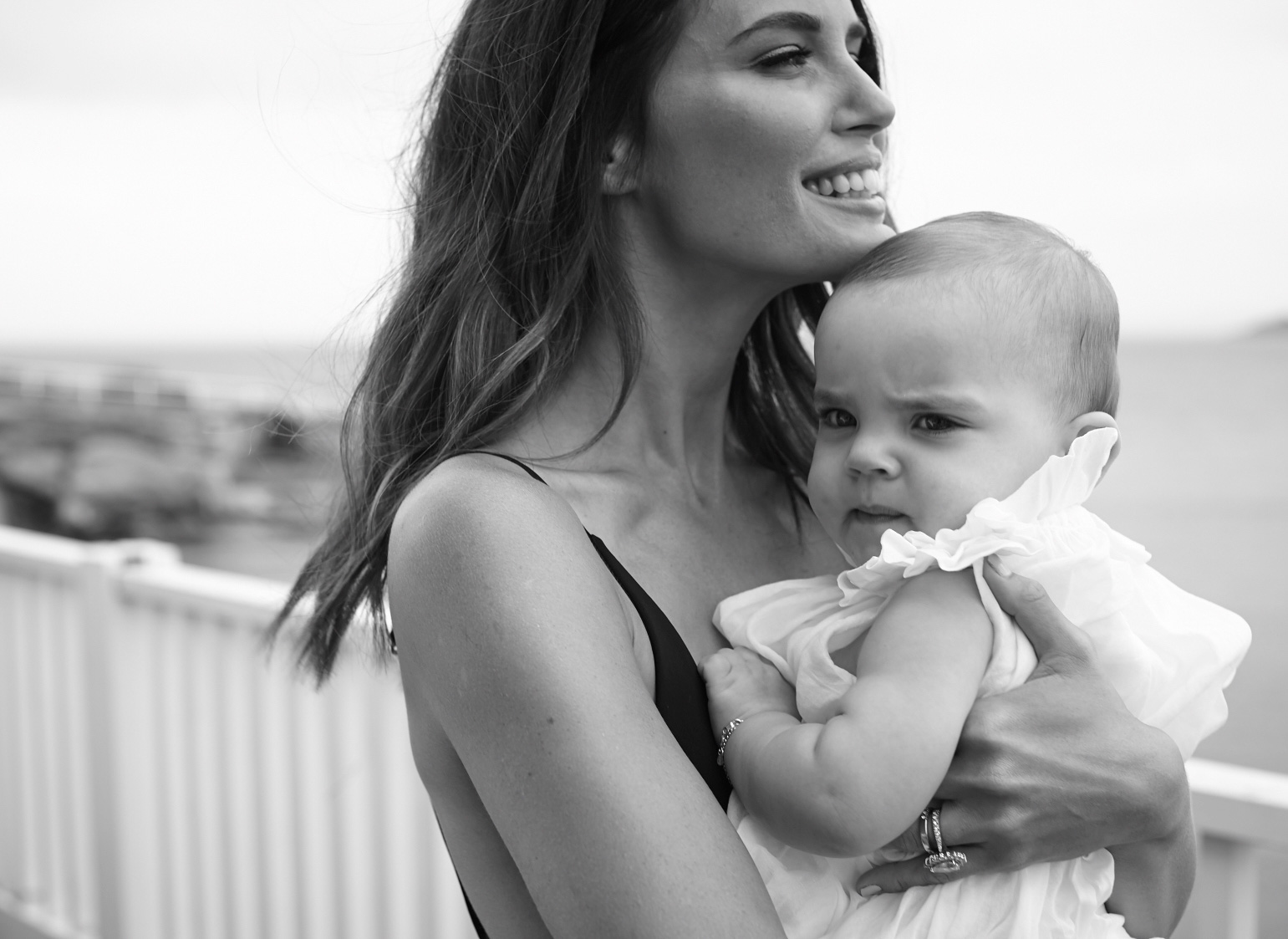 Above: Jodi wears Ellery dress, $880, from Myer, and Aleeïa wears Armani Junior dress and shoes from the Armani Junior boutique in Woollahra (02) 9328 3223.

While she was pregnant, Anasta and her husband Braith Anasta bought into the retired NRL players parent’s restaurant in La Perouse, The Boatshed. These days, she’s the modern mother: juggling motherhood with her own work commitments along with the new waterfront restaurant. “Since having Aleeïa, I feel I’ve been busier than ever with work. I was auditioning three months after the birth and got straight back into it. I recently signed again with Myer as an ambassador and am about to tackle pilot season. The seafood restaurant also keeps us extremely busy, so there’s always a lot going on!” She’s just like every other mother out there trying to navigate motherhood as best as she can. “It’s something we take on week by week,” Anasta says of the domestic situation she shares with her husband. ”We have a lot of help from my mum and Braith’s mum. Between the four of us we try to make it work so Aleeïa is always around family.” When asked for her tips on how to balance motherhood with marriage, she smiles. ”That’s a hard one! Again, we just take it day by day and make sure we have a lot of family time and date nights too.”

Her family is number one, but she’s also passionate about her work. ”As much as Aleeïa will always come first, I think it’s imperative that you have some time to yourself that keeps the essence of you alive and happy. That’s very important to me.” Anasta’s positive outlook on life is just one of her endearing qualities. “I feel there’s never enough hours in a day,” she says on the hardest part of motherhood. And the best? “Those precious moments you have as a family behind closed doors, nothing beats those. I love morning cuddles and waking up to a beaming smile on the baby monitor or next to me if she has snuck into our bed!.”

Anasta survived those hazy early months of motherhood with the support of her loved ones. ”There’s no doubt the first few months were hard,” she reflects. ”I asked for all the help I could and my mother and mother-in-law were amazing. They helped me so much. They would mind Aleeïa while I had a little nap or I would sleep when Aleeïa did. I think it’s a time when you can ask for all the help you need, whether it’s a partner, parent, parent-in-law or friend. You need love and support too!.” To new first time mothers her advice is to: ”Take in every second, even when it’s hard. Babies grow so fast and it’s such a special experience for a mother and child to go through so enjoy it.”

Recently, Anasta has added a few more things to her busy schedule by getting involved in two causes very close to her heart as a new mother, The 2014 Kmart Wishing Tree Appeal with the Salvation Army and the Barnardos Mother of the Year 2015. ”Motherhood has taught me most of all a love that I never could have comprehended before,” she says with that incredibly infectious smile. 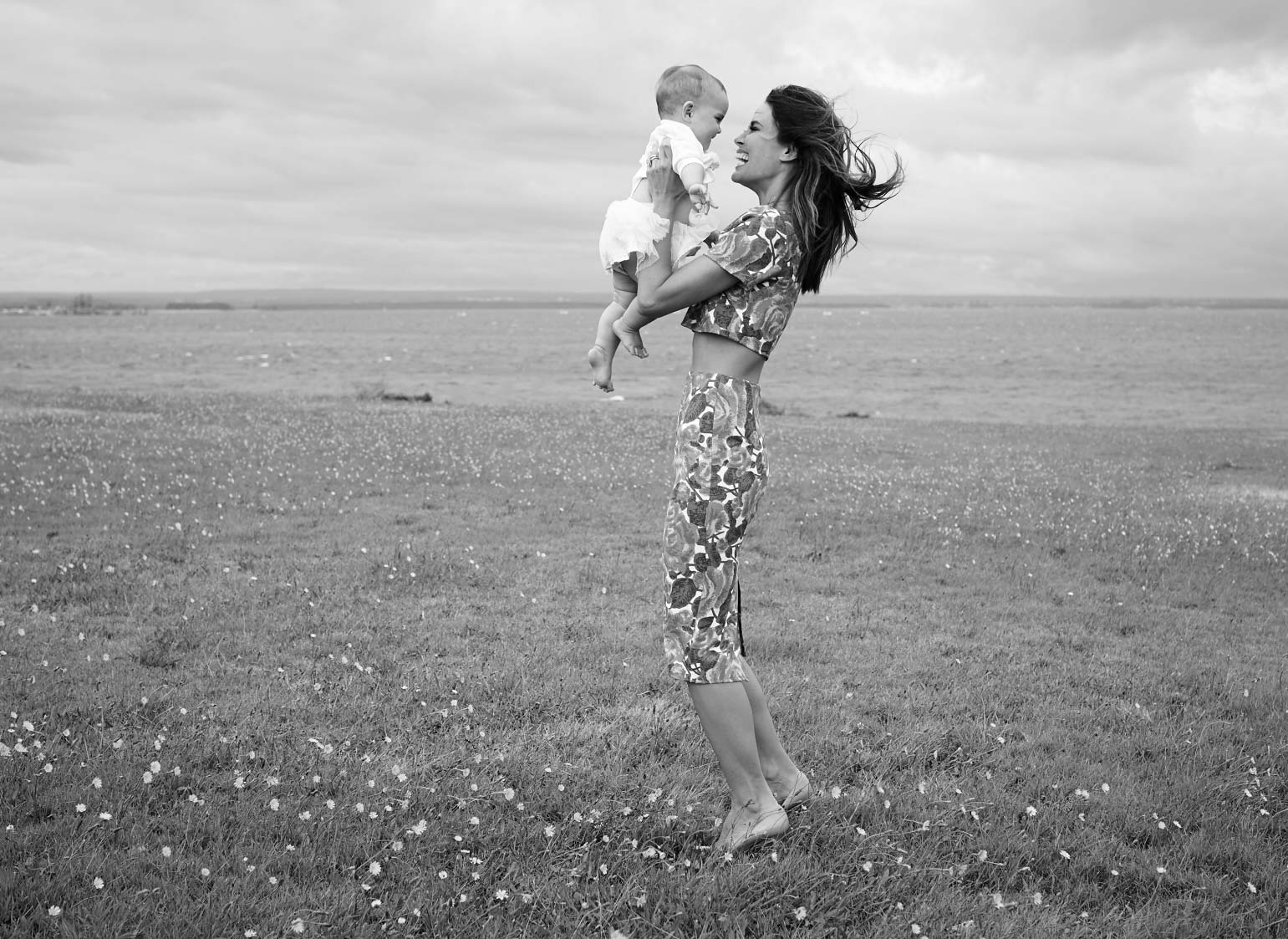 TO OPEN THE SLIDESHOW AND READ MORE, CLICK ON ANY IMAGE BELOW

Gorgeous! Such a beautiful and natural mum.