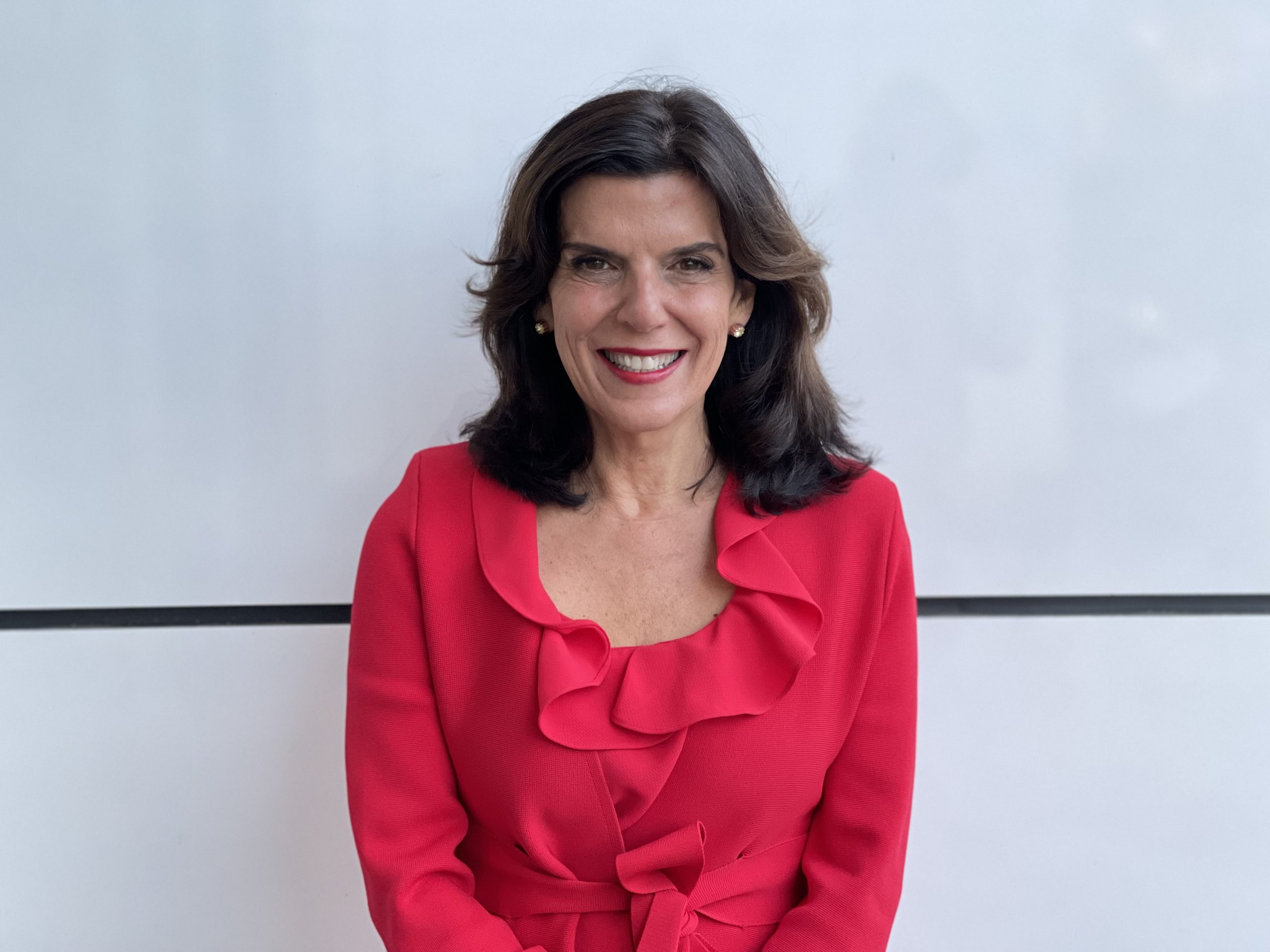 Power Play by Julia Banks delves into the toxic workplace culture in Parliament House – and now is the time to read it. But before you do, listen to this episode.

In today’s conversation, hosted by our managing editor Gemma Dawkins, you’ll hear how Julia was verbally abused and told she was a “pighead,” by a male Liberal staffer inside her own home. Her son was upstairs studying at the time. She was also told to “stop acting like a fucking CEO”.

How did she react in these toxic situations? We asked her.

Julia shocked Australia when she announced she would stand as an independent MP in 2018. Following her resignation, the PM’s office span a public narrative that she couldn’t cope and was emotionally unstable – today we talk about what it was like in the middle of a narrative so removed from the truth. We also talk ambition, motherhood and all the in-between and as always, don’t leave anything out.