Given she’s The Australian Financial Review’s Life & Leisure and Luxury editor, it’s no wonder Katarina Kroslakova's baby shower was such a chic affair...

Held at The Studio in Sydney, publicist Sophie Baker organised cakes and sweets by Hello Naomi, and a spread that included ribbon chicken sandwiches, artichoke, truffle and parmesan tarts and caramelised pear and feta on gorgonzola biscuits. There was also beautiful Italian prosecco served as a nod to Kroslakova’s partner’s heritage. The guest list included the who’s who of Sydney’s luxury PR’s. Photographer Grace Alyssa Kyo was there to capture all the action…

Cakes and sweets by Hello Naomi 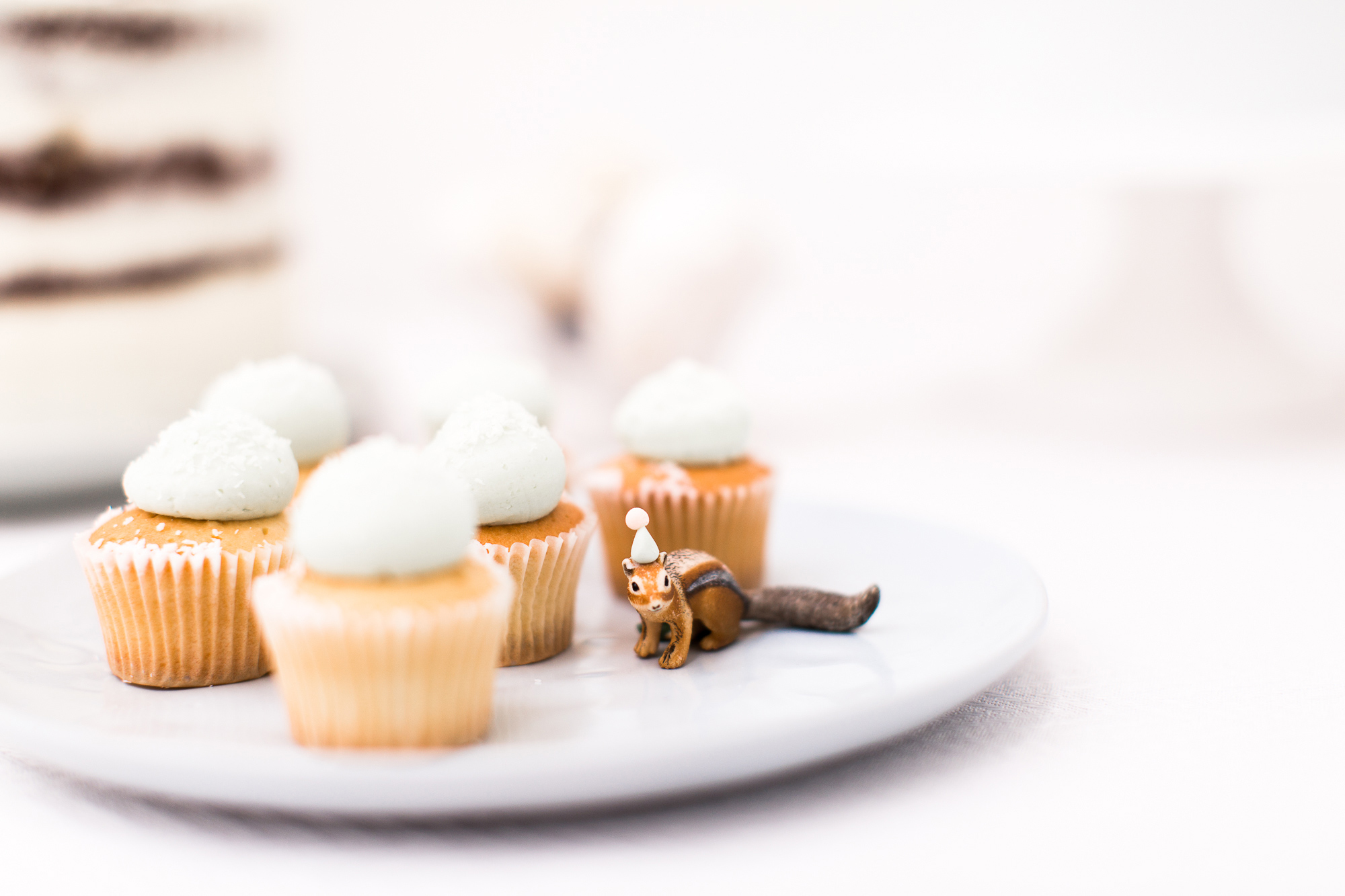 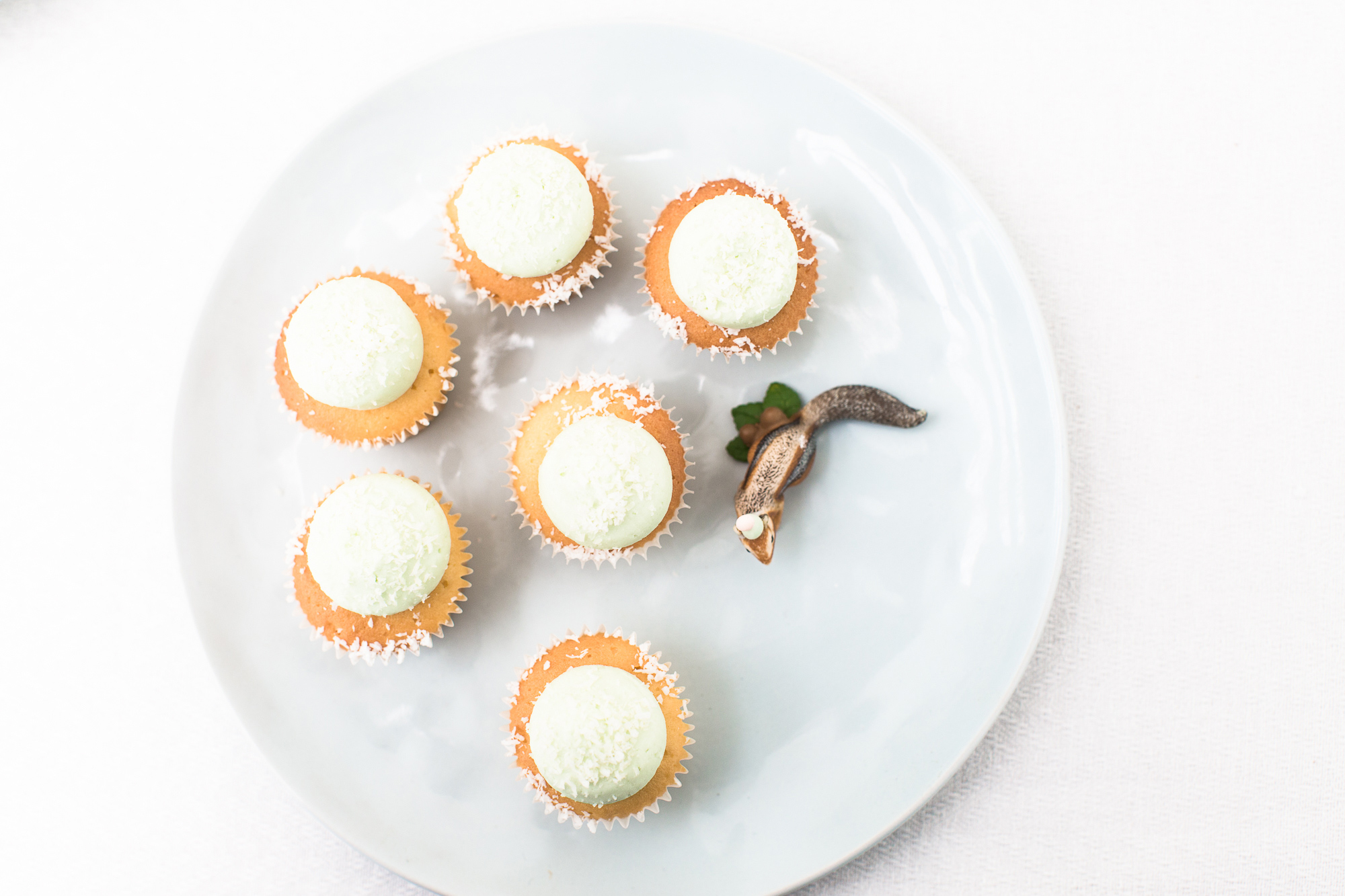 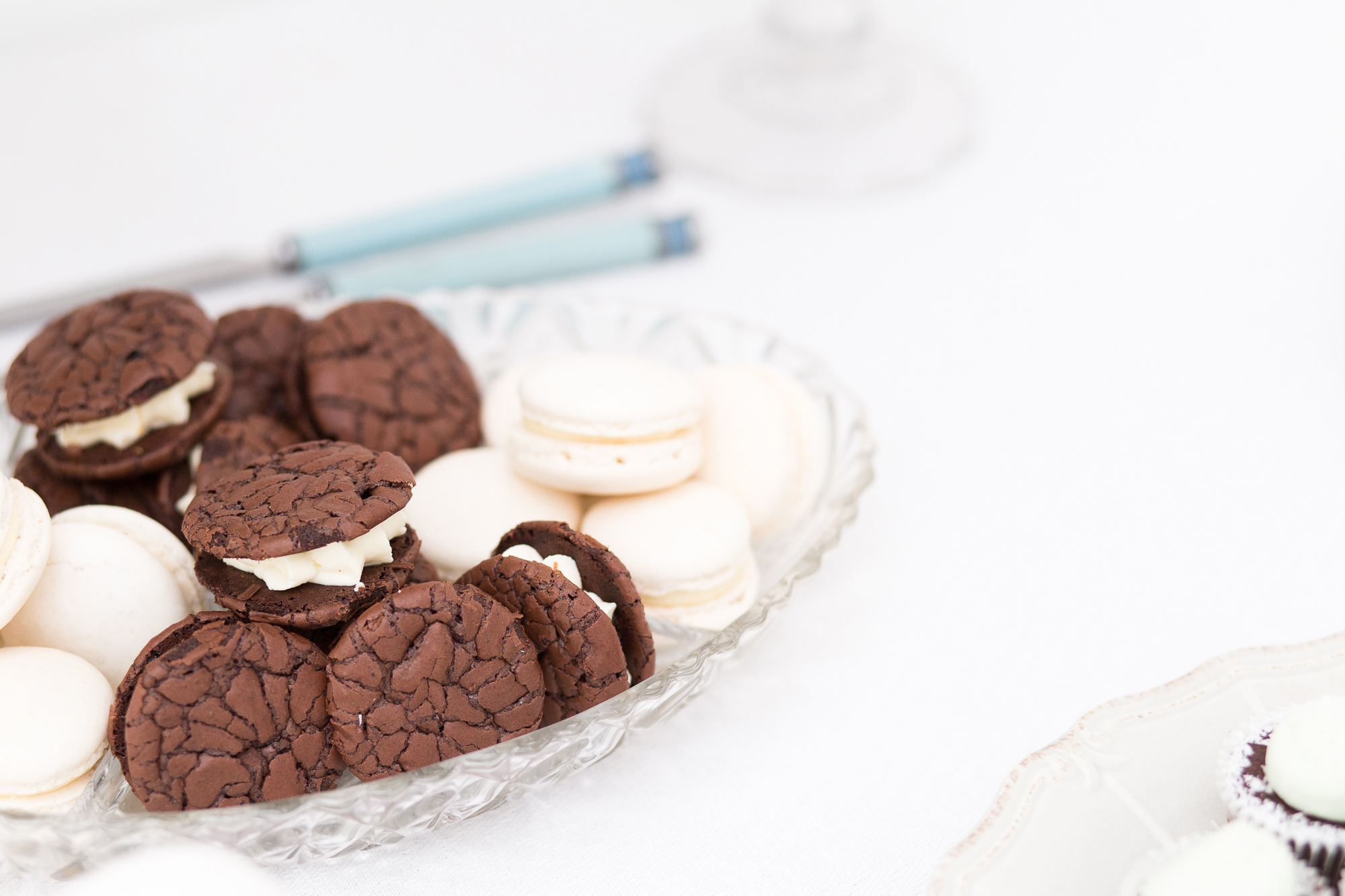