She also our new girl in LA and will be contributing to The Grace Tales every month. She’ll be sharing what she’s been up to, brands she’s loving, places she’s visiting and lots more. Welcome to your second ‘Lara’s List’ – your new must-read monthly feature. Go to www.aquadorium.com

A recent trip to New York inspired a few new pieces to add into the summer rotation. 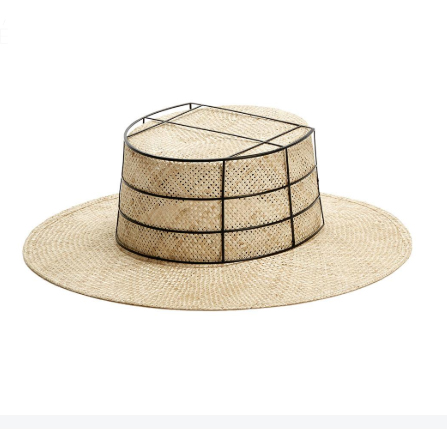 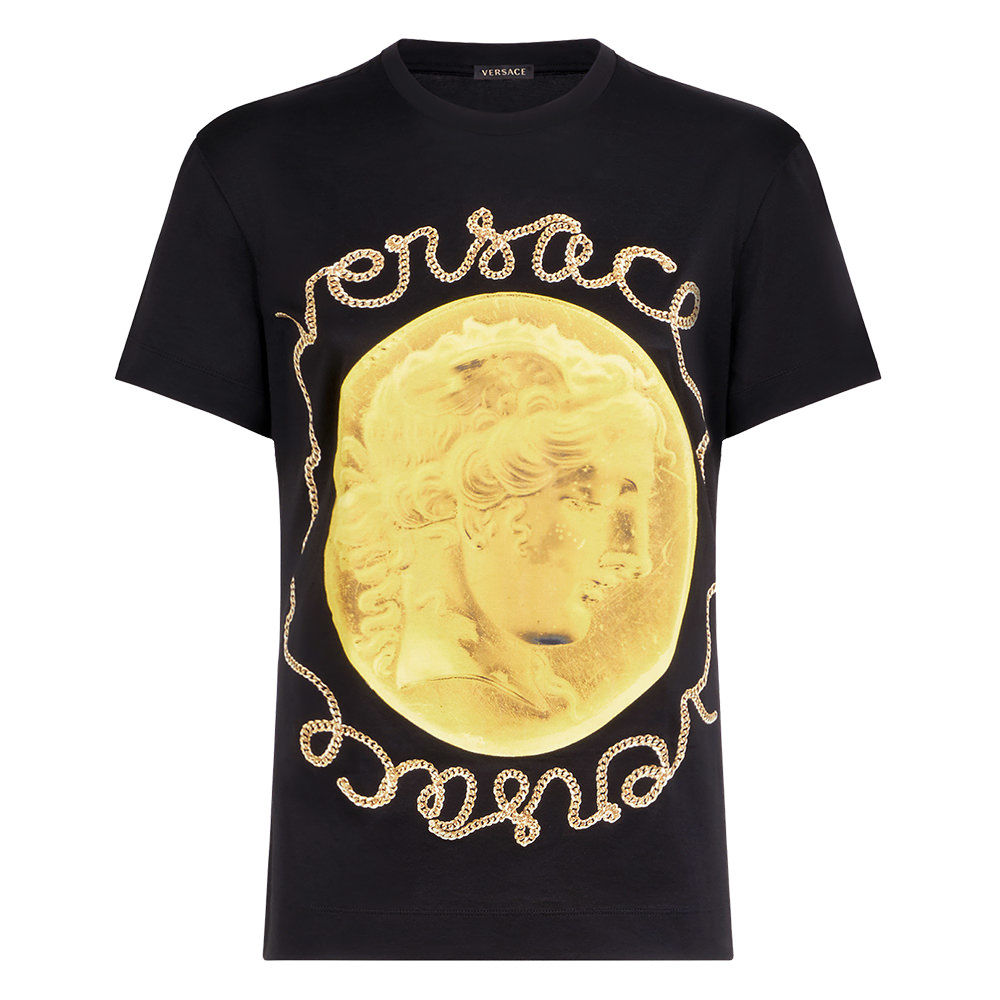 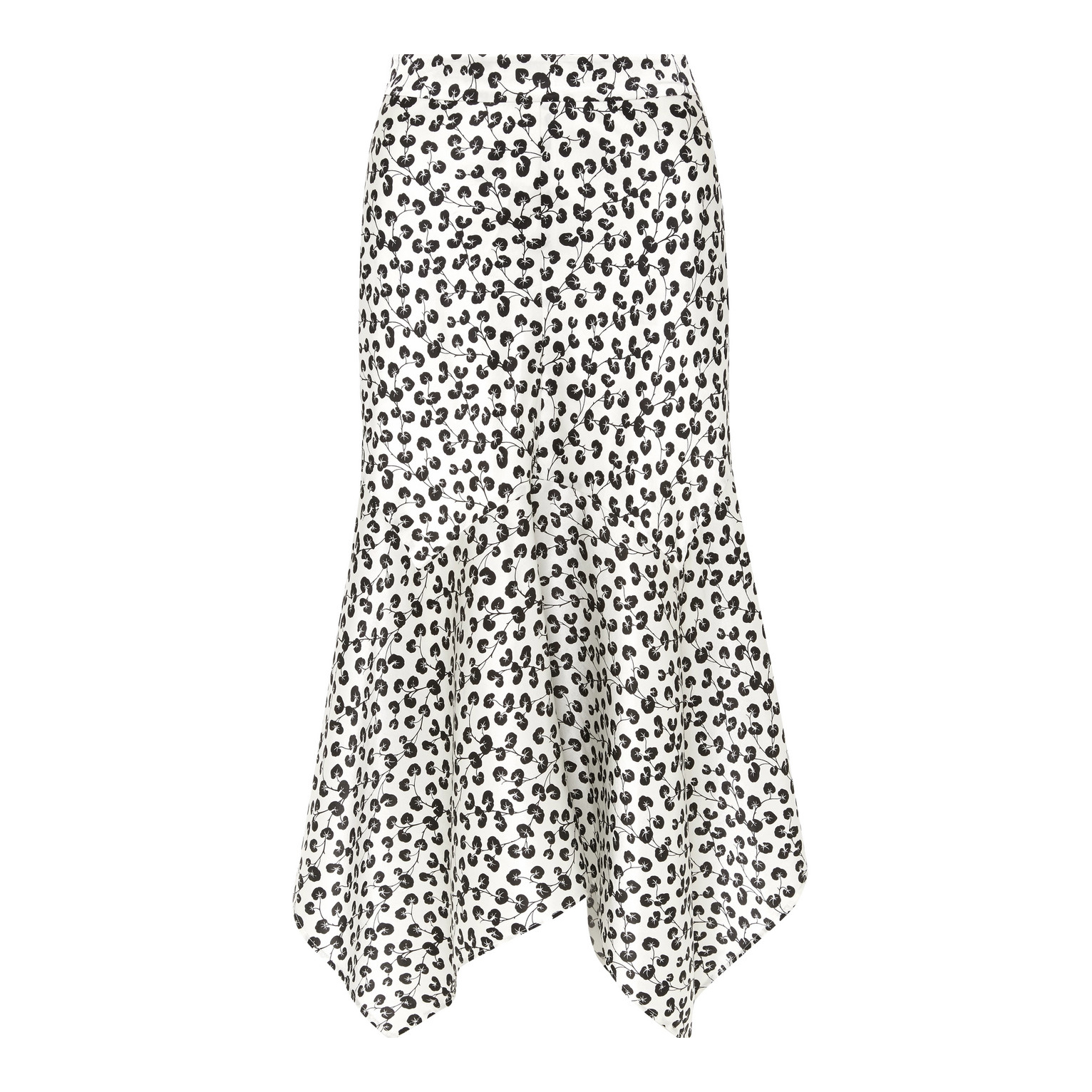 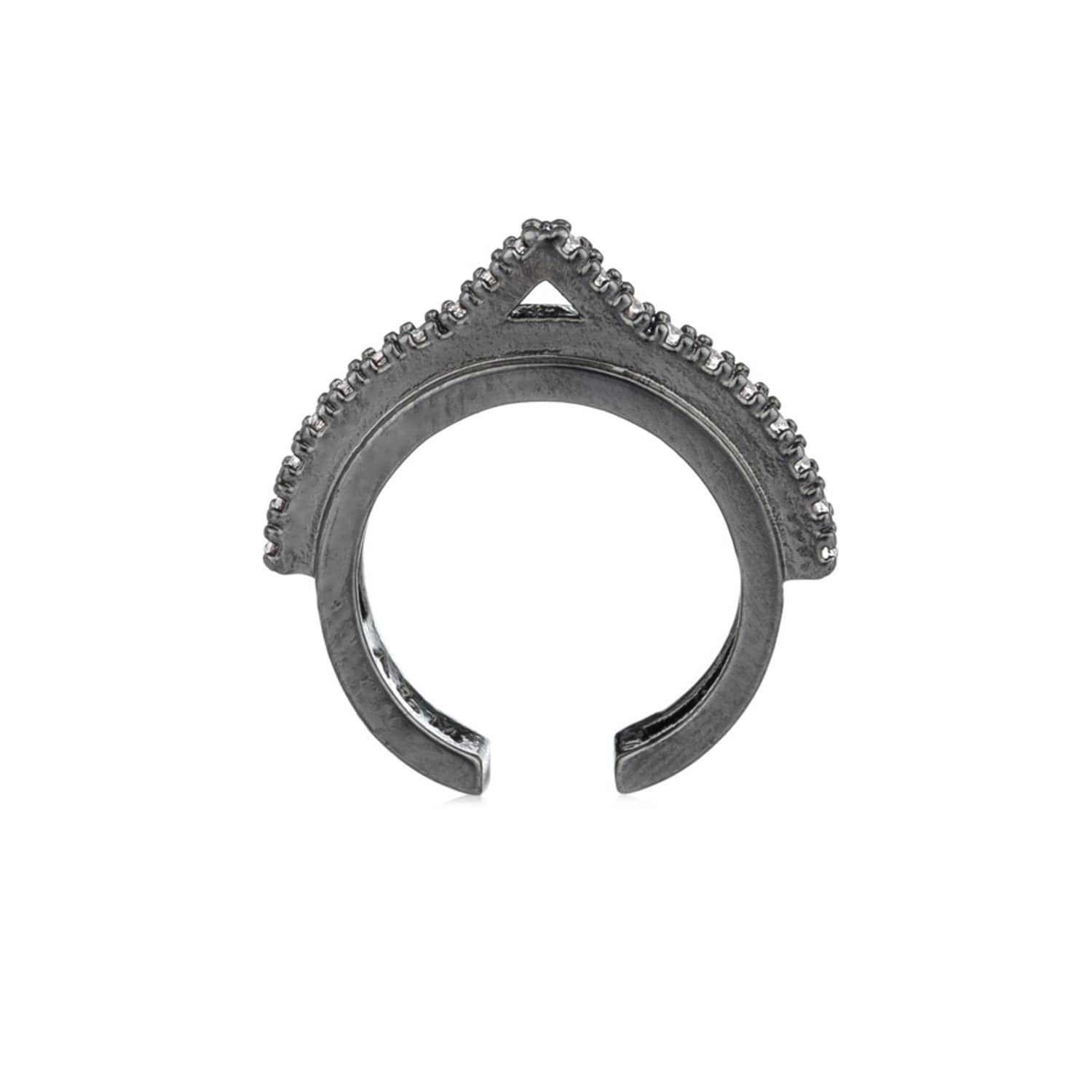 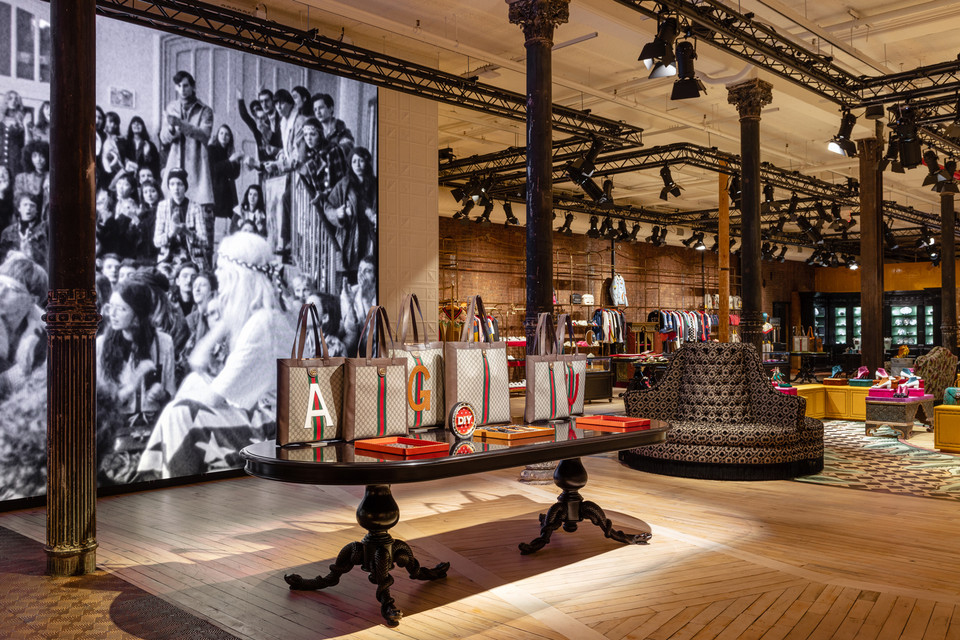 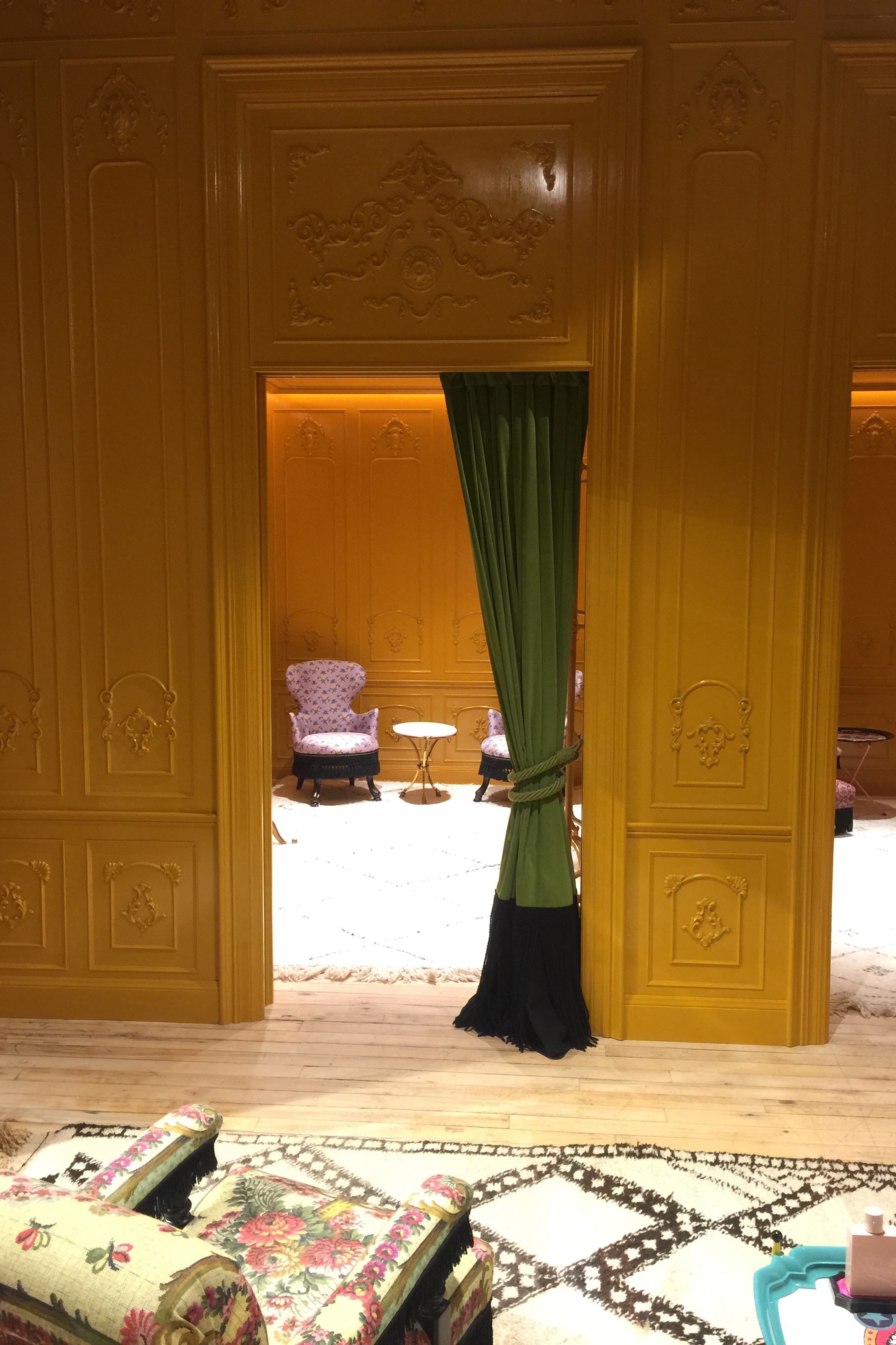 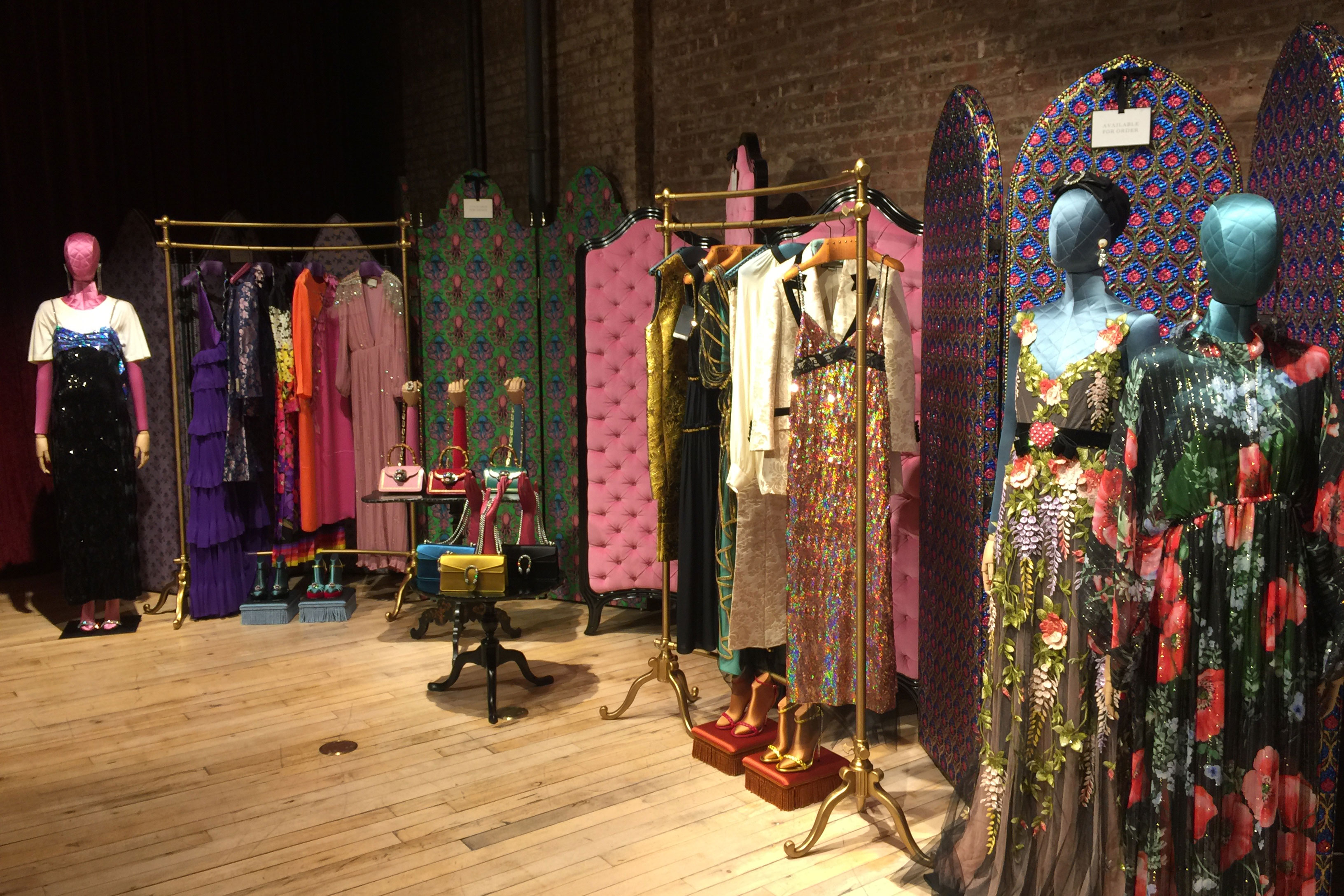 Broken Shaker. One of Manhattan’s newest (and buzziest) rooftop bars serving up modern tiki cocktails and retro tunes. We devoured the tastiest charred flatbread with dips and views over the Flat Iron district. Atop the Freehand Hotel, and an early arrival is key – it starts filling up around 4:30 pm. 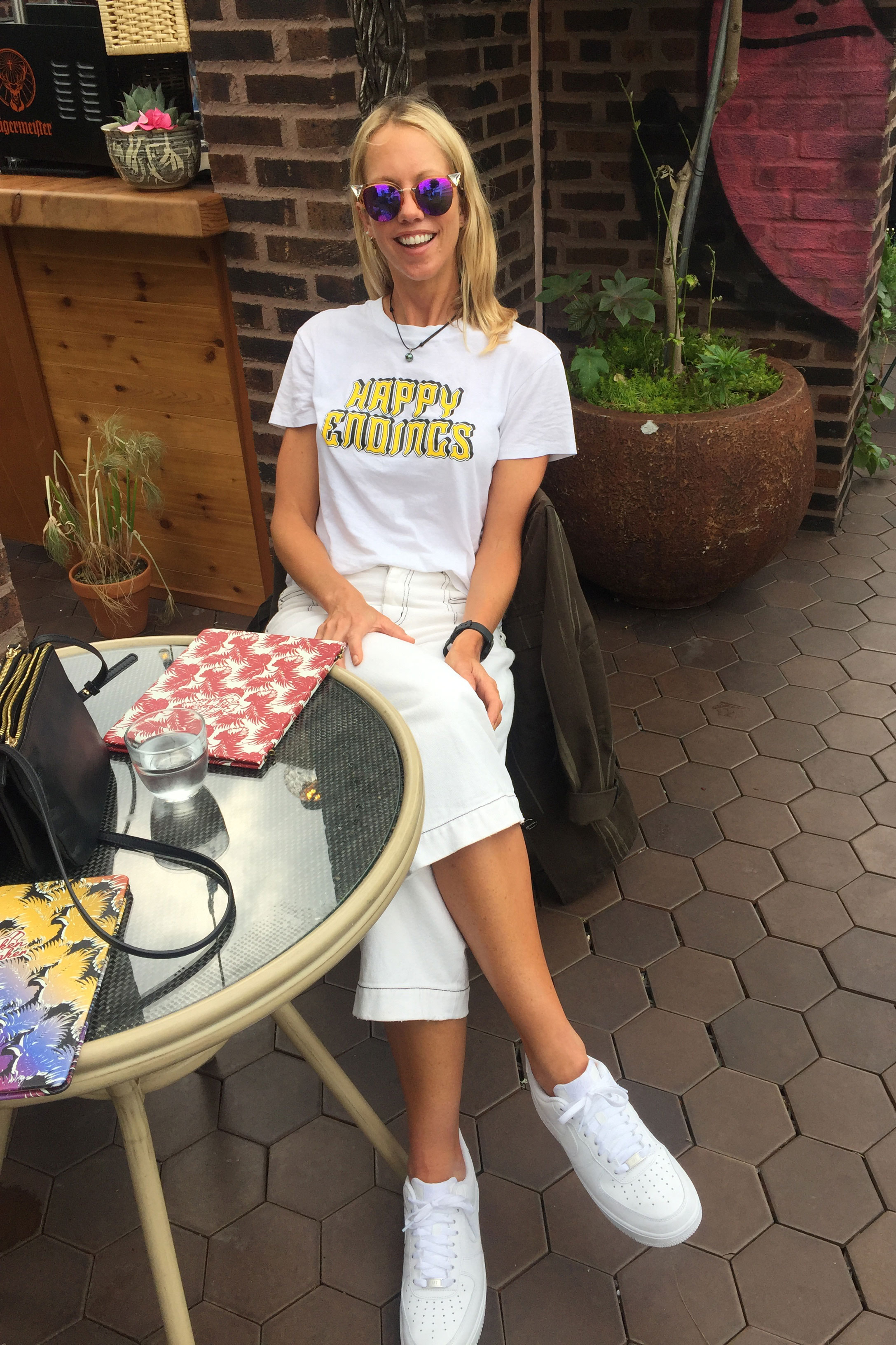 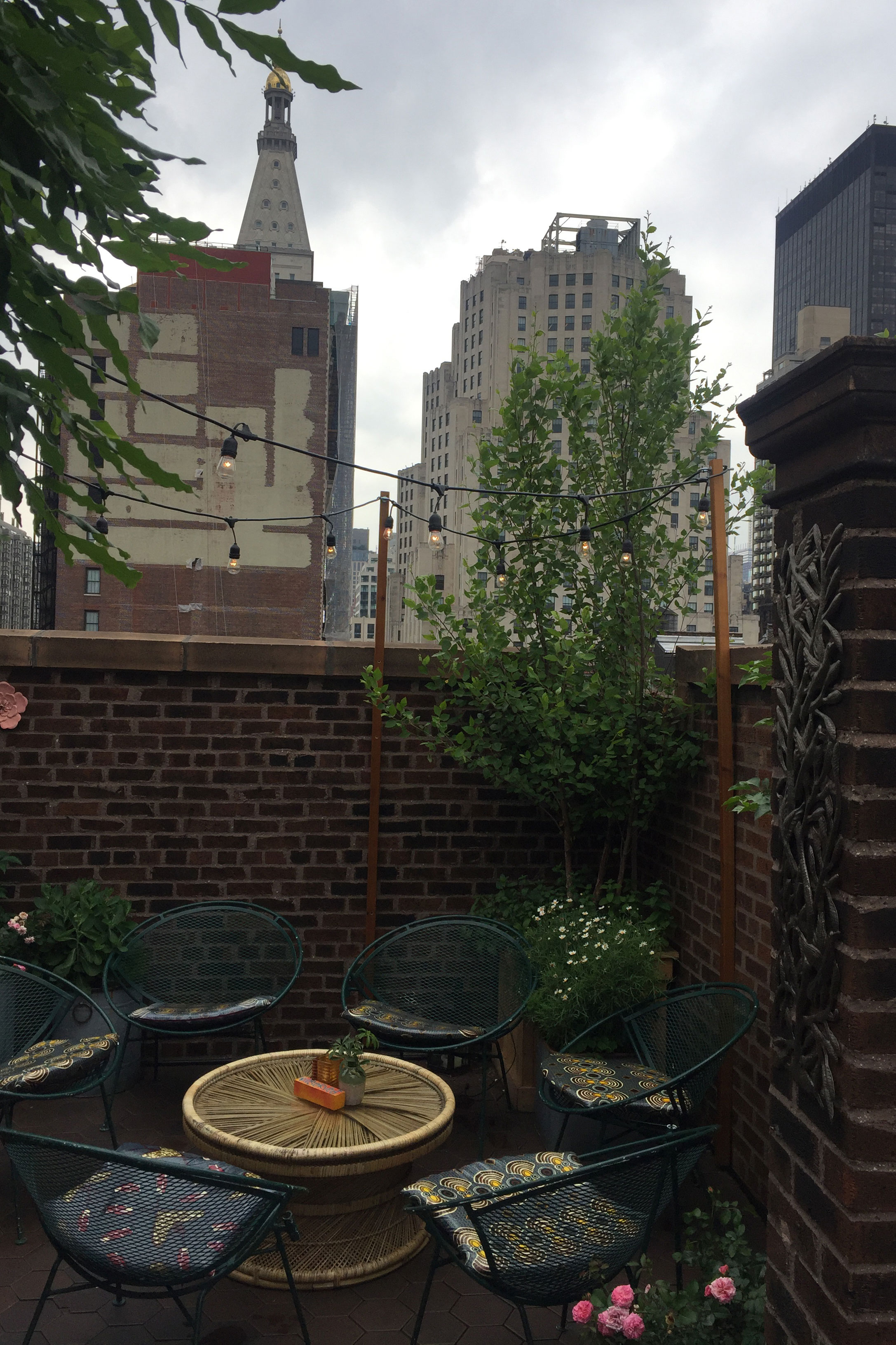 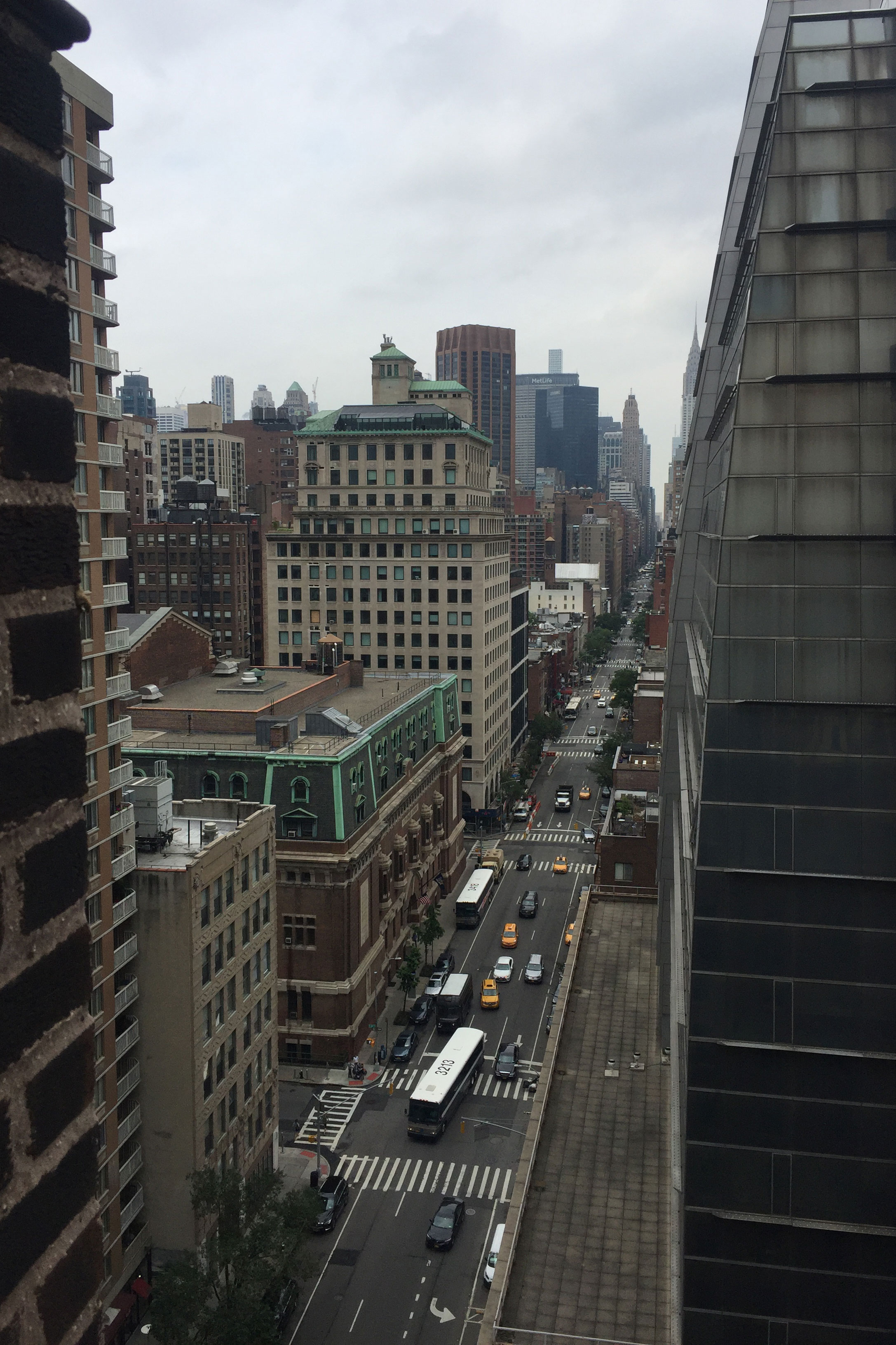 La Mercerie (inside Roman and Williams Guild). An airy French eatery teamed with a dreamy, luxurious interiors store and fanciful florist makeup one of the most beautifully conceived and serene spaces in Manhattan’s Soho. And did I mention the pastries? 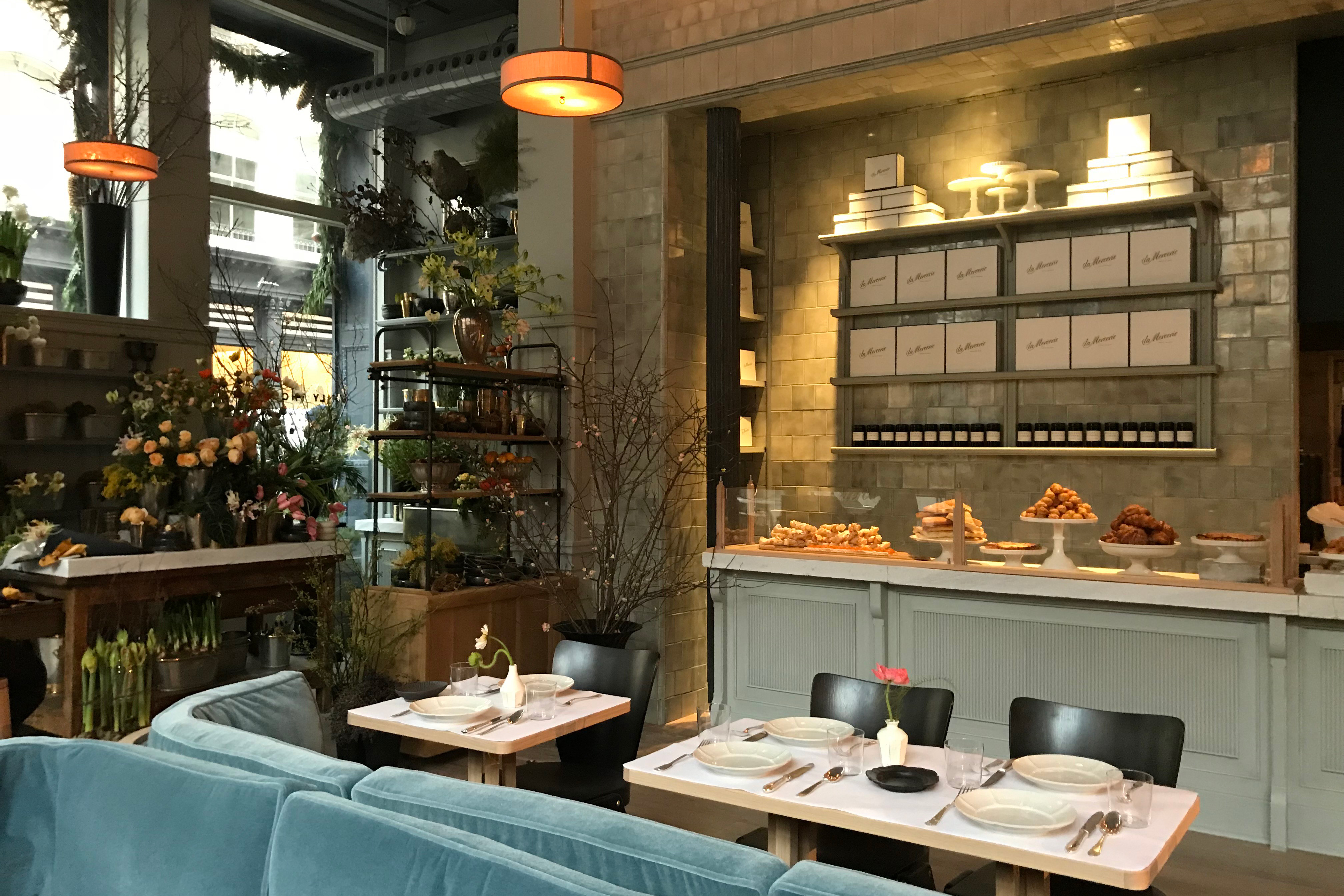 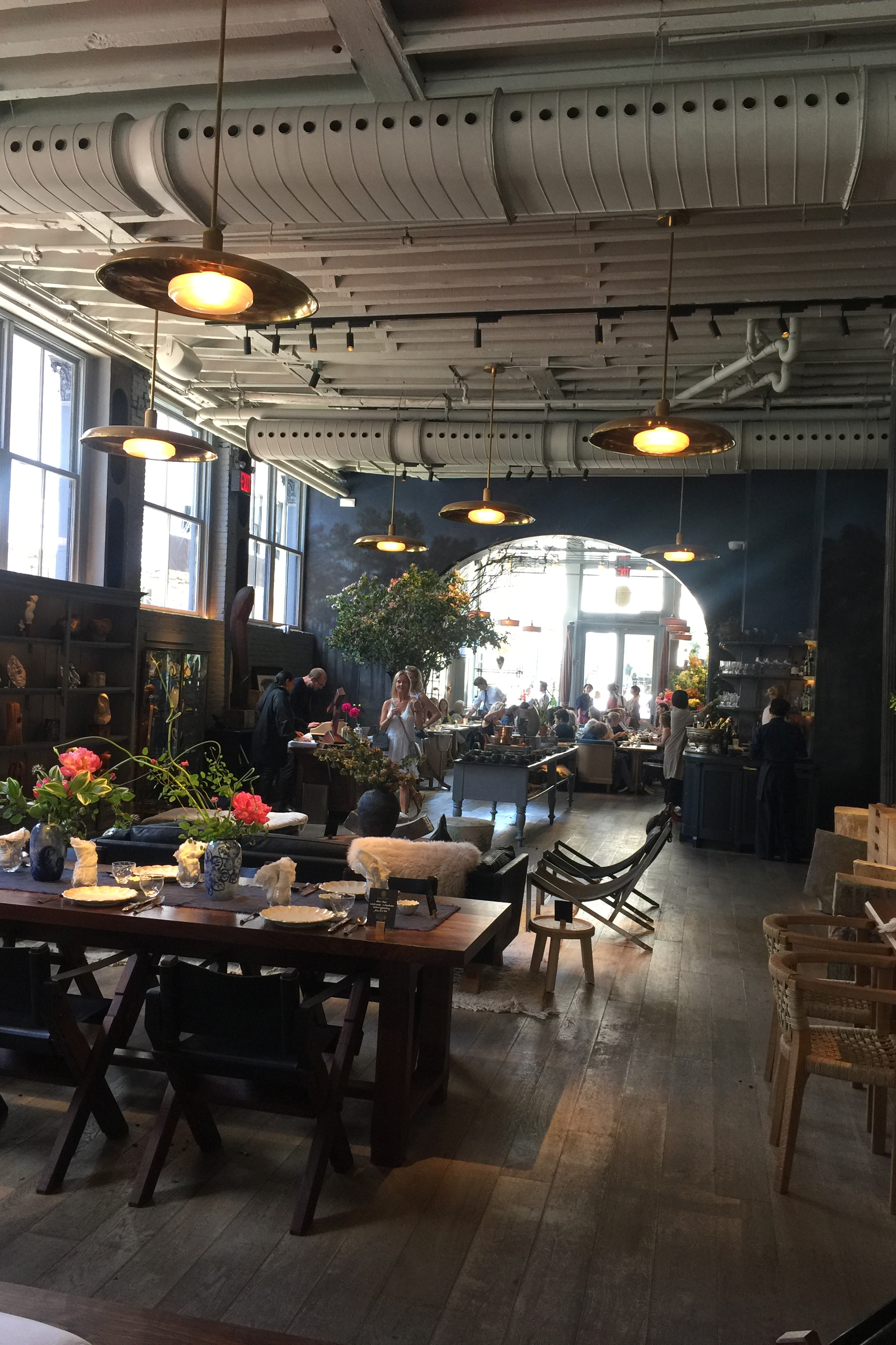 A dramatic and emotive collision of fashion, Catholicism and art awaits at the MET in New York. “Heavenly Bodies:  Fashion and the Catholic Imagination,” presents as one part ideological European chapel, and one part traditional fashion show – the lighting, music and set design create a deeply visceral experience not to be missed. The most pious of fashion followers will linger over symbolic interpretations from Versace, Dolce & Gabbana, Chanel, Elsa Schiaparelli, Yves Saint Laurent, Dior, Jean Paul Gaultier  – all designers raised in the Catholic faith. Papal vestments never before seen outside of the Vatican City are also on display. After all, “The Pope Wears Prada”! (Newsweek, November 15, 2005). 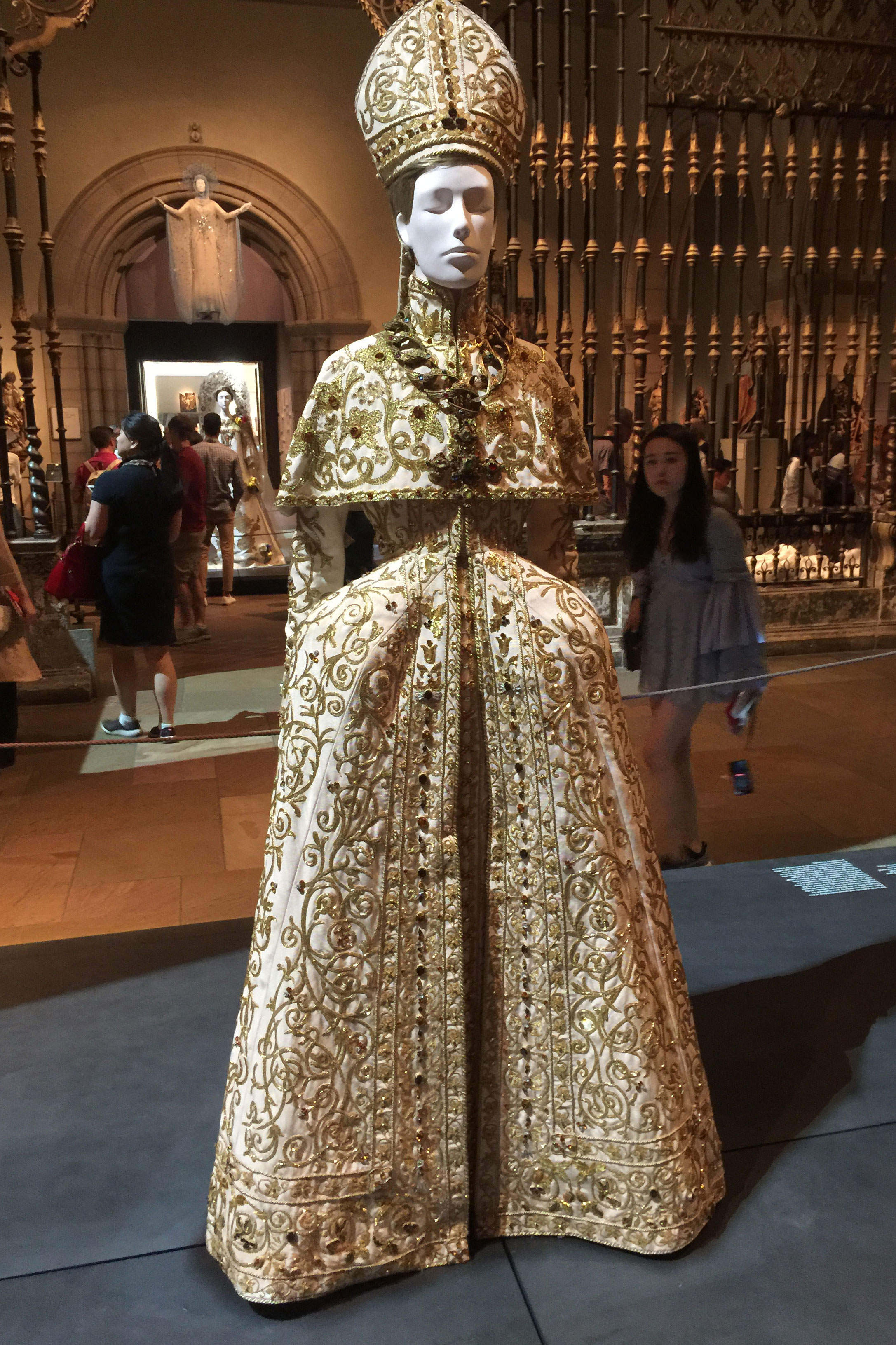 Spotted in nearly every fashion store from upper Maddison to the Lower West Side and every cool girl on the street in between – the ubiquitous and delicate micro basket bag in all manor of finishes. 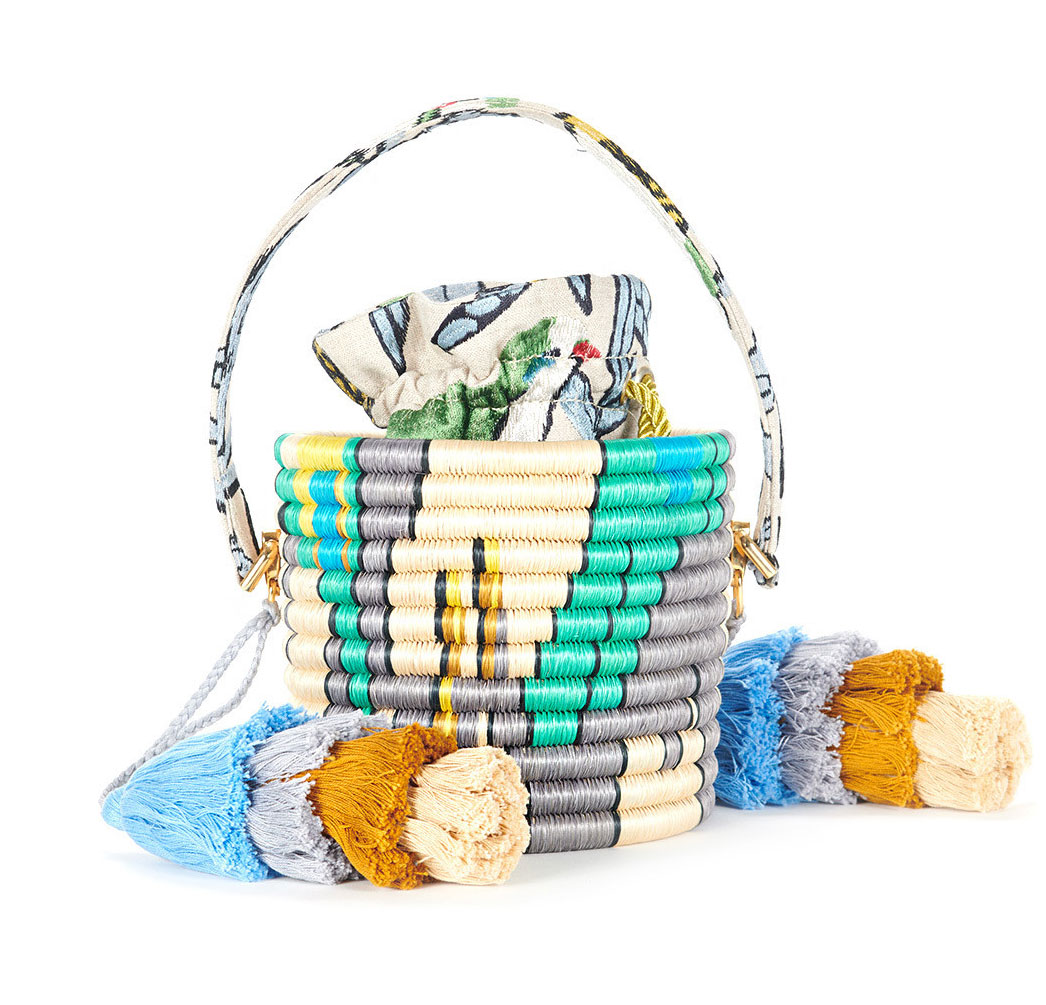 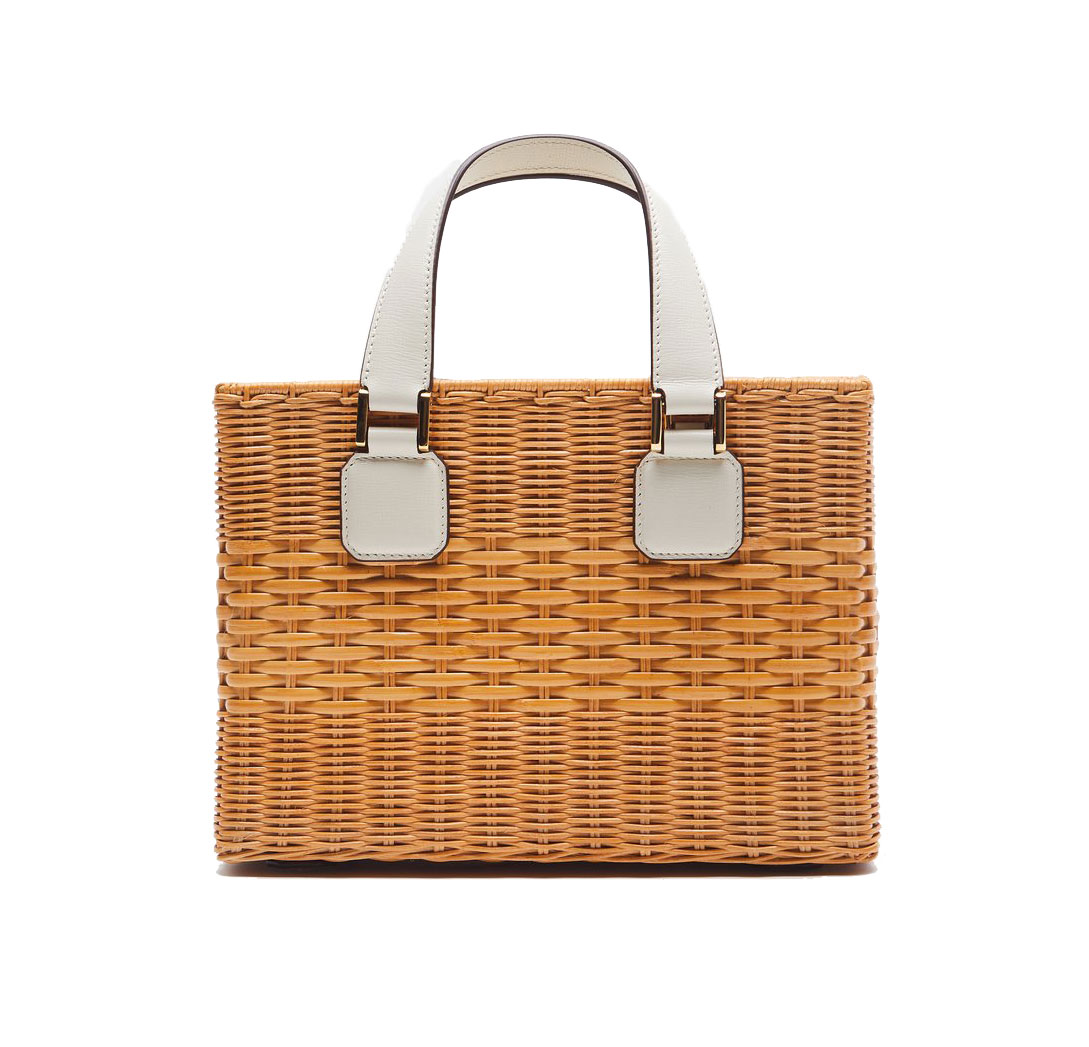 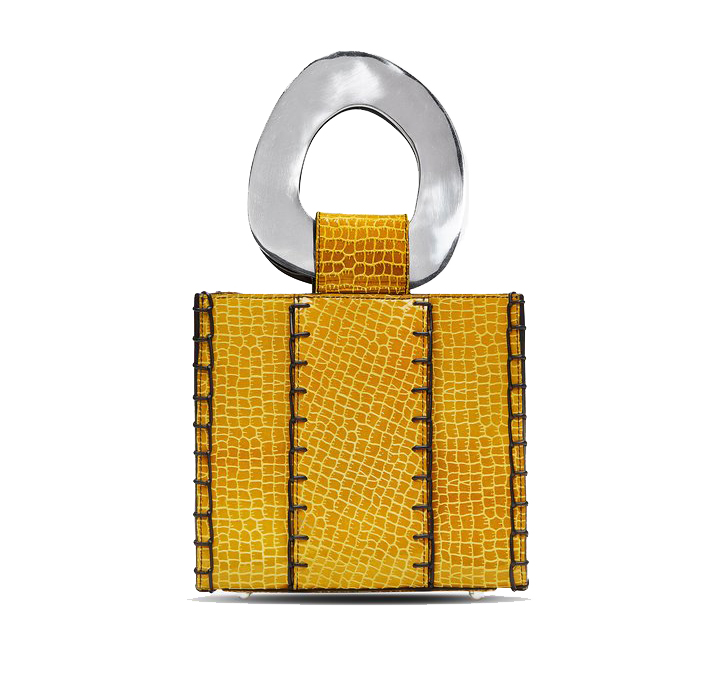 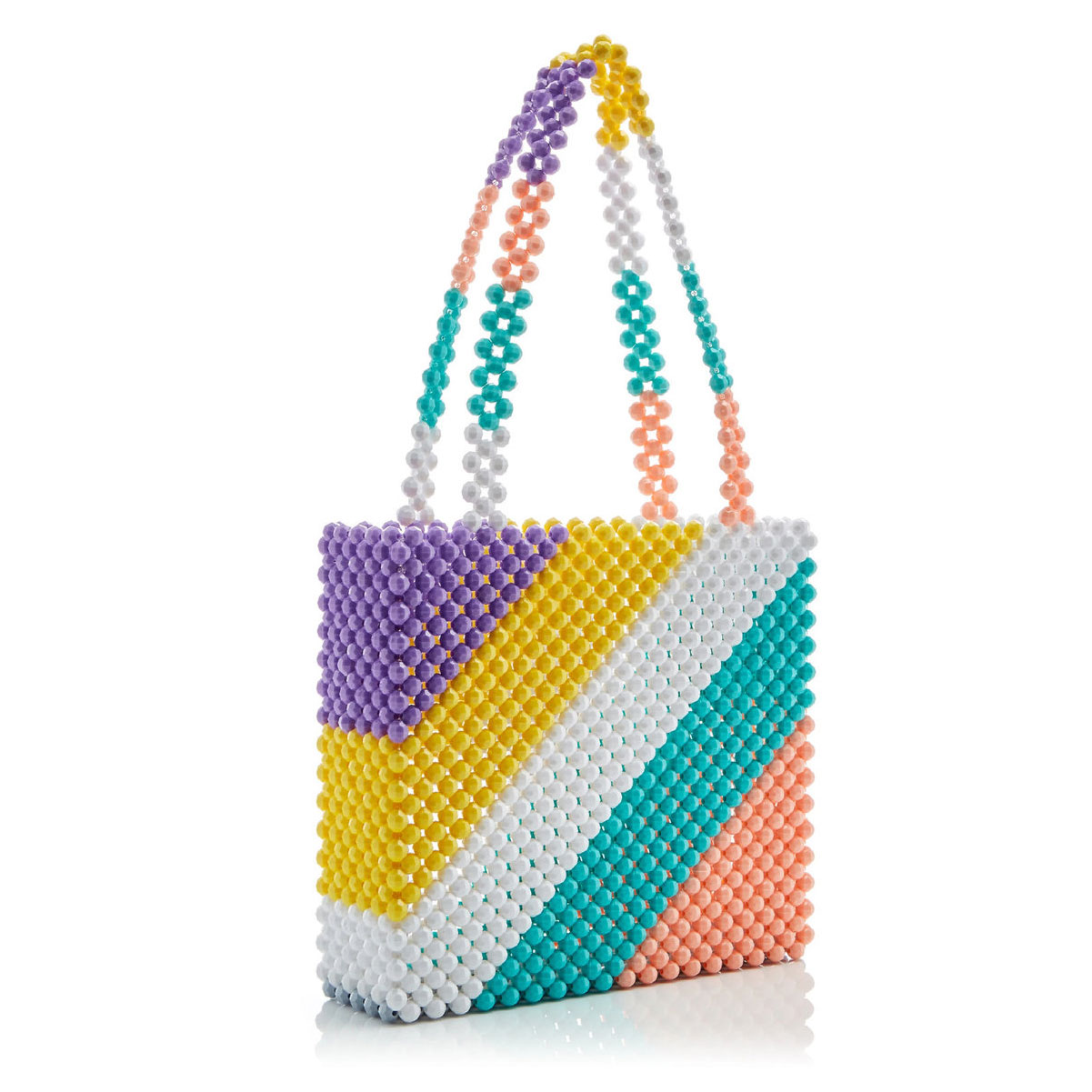 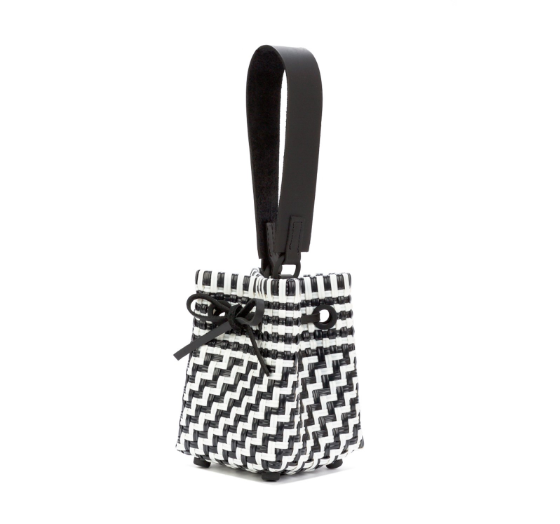 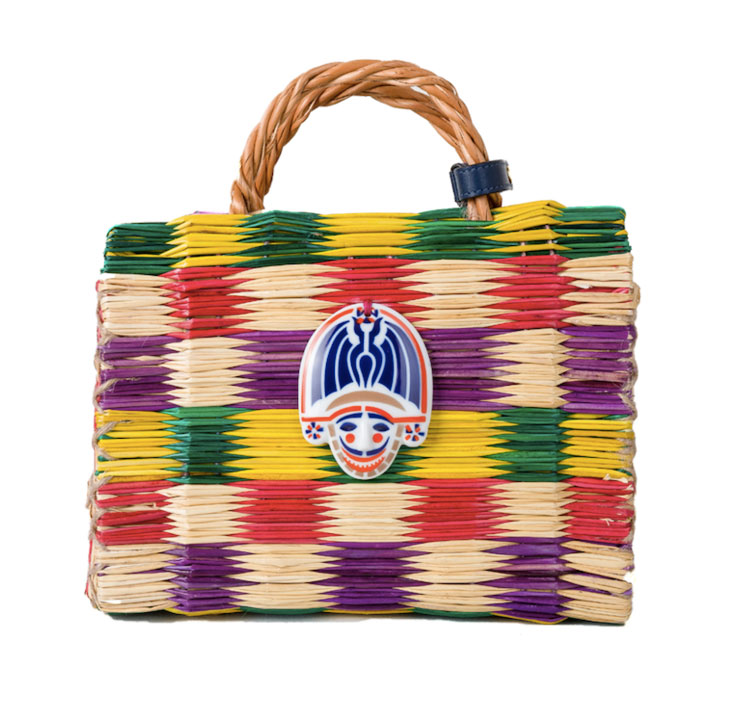 Ever the enthusiastic and slightly obsessive surfer, I was drawn to not one but two surf films this month. Andy Irons: Kissed by God. Not just a surf documentary but a brilliantly fascinating and devastating exploration of bipolar disorder and the opioid crisis gripping modern America, as experienced through three-time World Champion pro surfer, the late Andy Irons. Some of surfing’s biggest names (including Andy’s long-time rival and nemesis, Kelly Slater), recounts Andy’s complex struggles (and those of his family and surrounding community) and the wasted life of one of the worlds most talented athletes. It is a tragic but important film that transcends surfing and lays bare some uncomfortable truths about mental illness and addiction. Breath. A beautifully quiet and sometimes dark coming-of-age surf tale directed by Simon Baker (his debut) and based on Tim Winton’s novel. Baker himself takes the lead role as surfing guru Sando who befriends two young local boys and teaches them some metaphysical life lessons both in and out of the water. It is essentially a love story, but it’s the poetic, ocean cinematography by Rick Rifici that left me giddy with excitement and longing for my next ride. 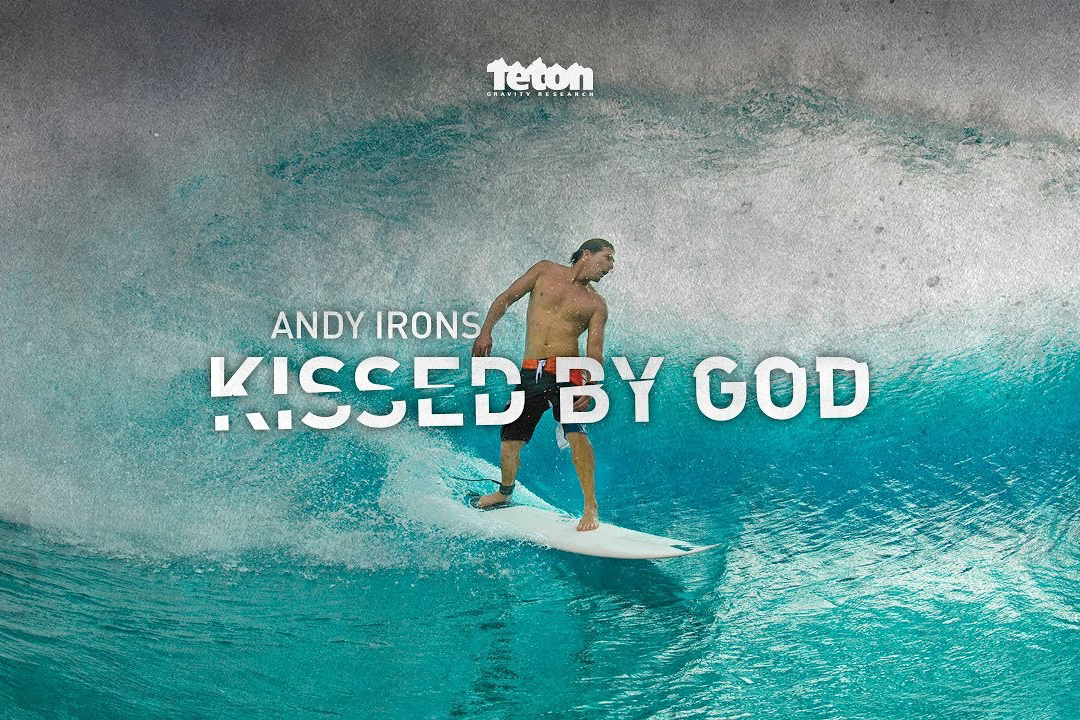 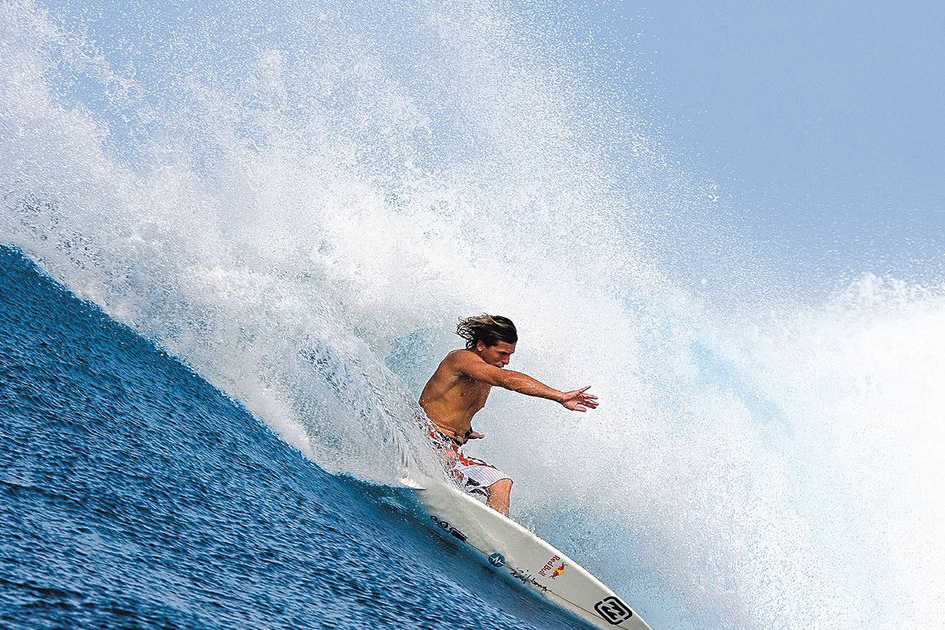 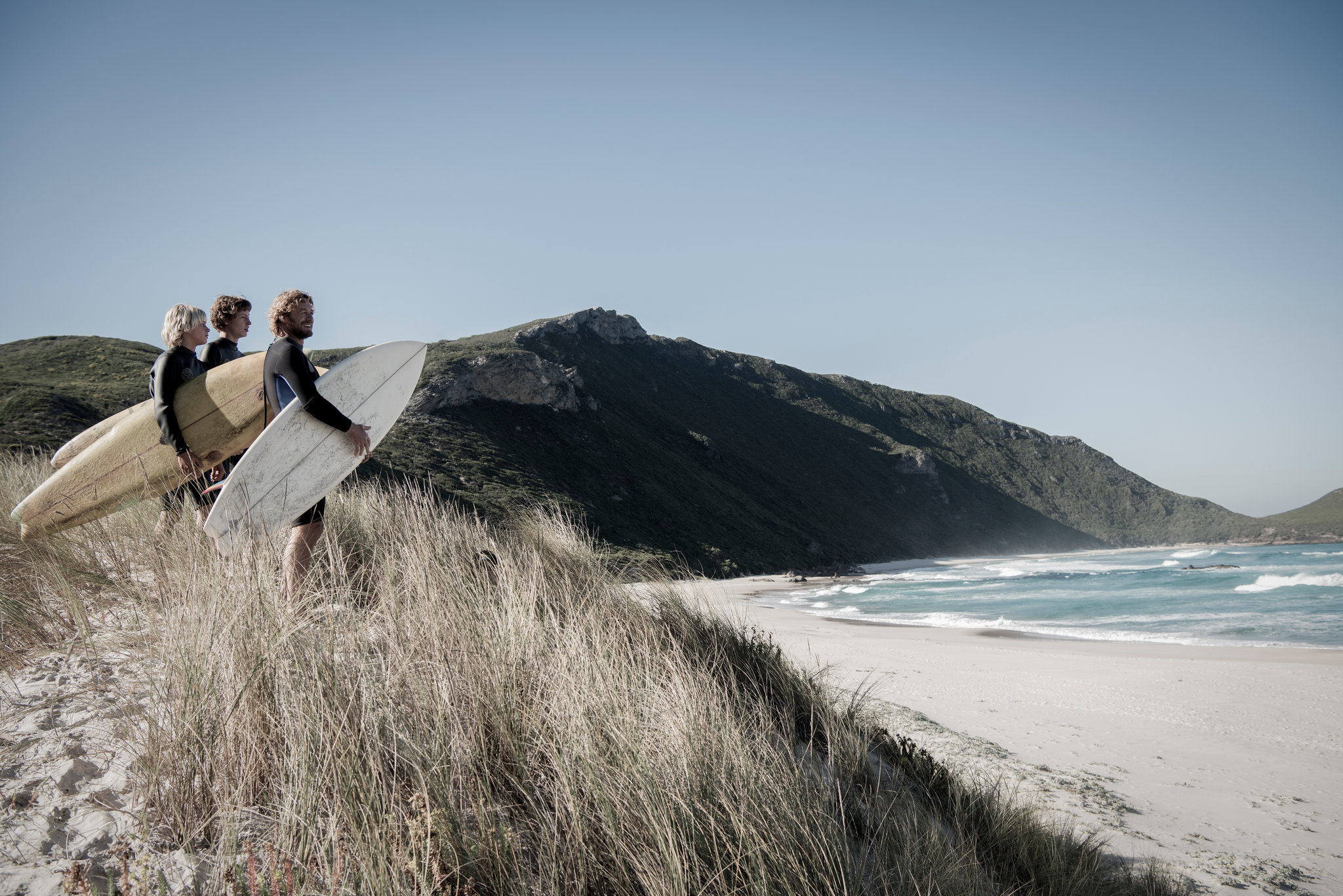 Briogeo Don’t Despair, Repair! Deep Conditioning Hair Cap System – surf, sun and wetsuit wrangling has left my blonde tresses markedly distressed and in need of an innovative (and aggressive) hair care system. Step 1 – massage the deep conditioning mask for 30 seconds.  Step 2 – cover with hair cap lined in tech-backed fabric implanted with nourishing essences and leave on for 15 minutes. It really works – just wash and style (or go, as the case may be). 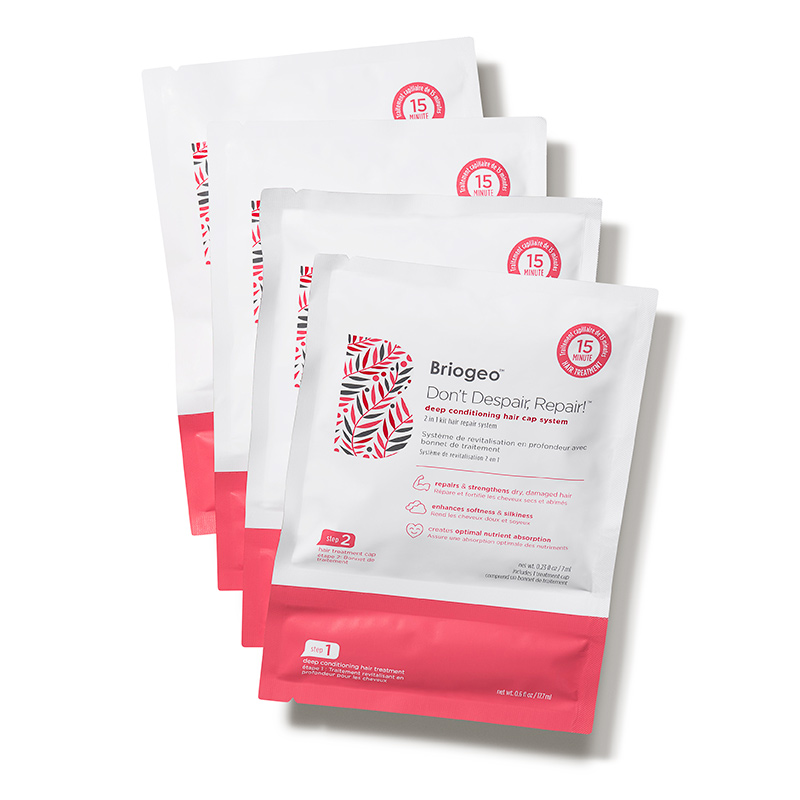 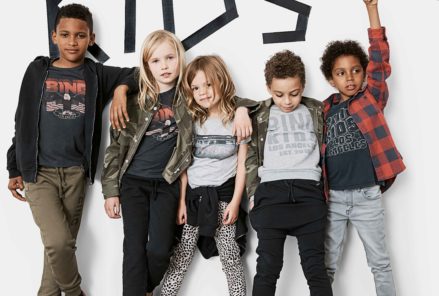 The New BING Kids Range Is Here And I... 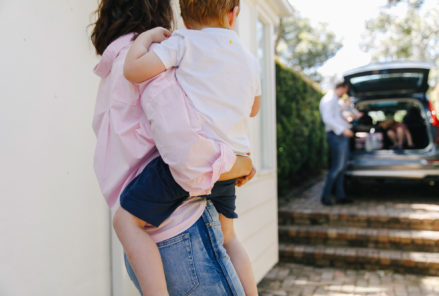 At The School Gate, I Unexpectedly Found My People

At The School Gate, I Unexpectedly Fo...