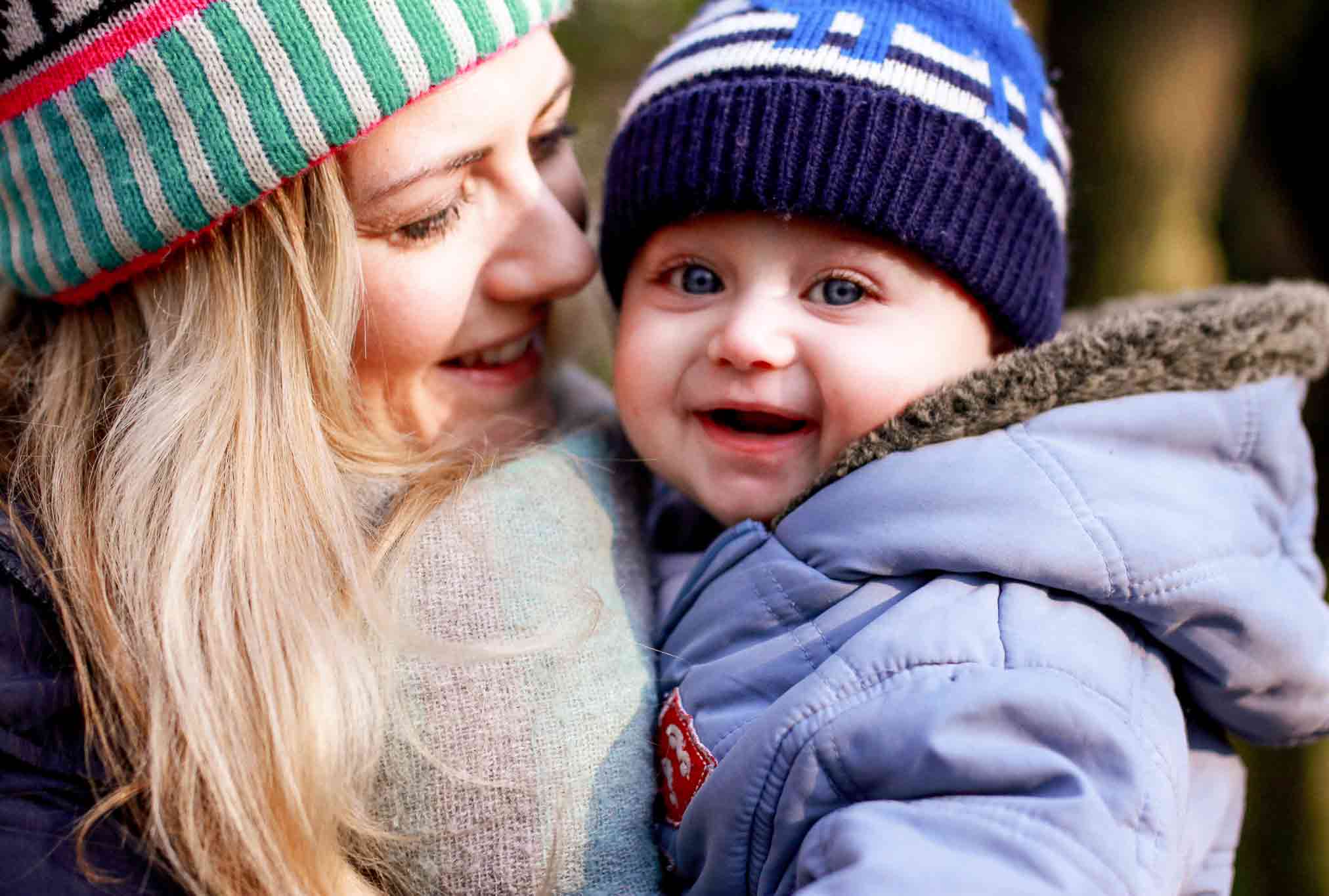 Ever since my son was five weeks old, when I felt like I had just woken up from a very long and very intense dream involving repeatedly putting cold cabbage leaves on my nipples (nature’s balm for that brutal early breastfeeding soreness), I have been mentally amassing a list of all the things that really, really made a difference...

The moments that, whether psychologically or physically, gave me the fresh legs I needed to keep on going on my own new-baby marathon. Or the things I didn’t do, that I would have done, had I known about them ahead of time. Some (aptly named) crib notes to the future me, should I ever be lucky enough to find myself in the same position – i.e., flying on adrenaline, simultaneously both deliriously happy and exhaustingly on-edge about keeping a little life alive and content.

I had just realised that he was already too big for newborn clothes, and found myself crestfallen (hello, hormones) that I hadn’t been able to organise into age order the huge mound of hand-me-down and gifted clothes sitting taunting me from the corner of our bedroom, like a judgemental yeti. I was so distressed by the fact that he would never actually wear some of the pristine baby grows and hats and teeny tiny mittens that I immediately began plotting how soon we could have another baby, just so that I could have all of his or her wardrobe neatly sorted by size and within sleepy-handed-grabbing reach from the changing mat way before his or her birth – and ‘do it right next time’.

I’ll admit it was a slightly disproportionate response. And that it wasn’t the most important thing to be thinking about. But, even now, 11 months on, I can’t stop listing all the unexpectedly game-changing moments; the times when I punched the air in sheer but silent ecstatic joy (usually so as not to wake him). I know how much they mattered to me at the time, and therefore may matter to me again, as well as, hopefully, to other new parents out there reading this. And that’s all despite the first thing I want to include, that:

1) It’s impossible to ever be truly prepped for the arrival of a fresh, entirely unpredictable baby human.

And so, finally, I’ve begun to write them down. Next up… 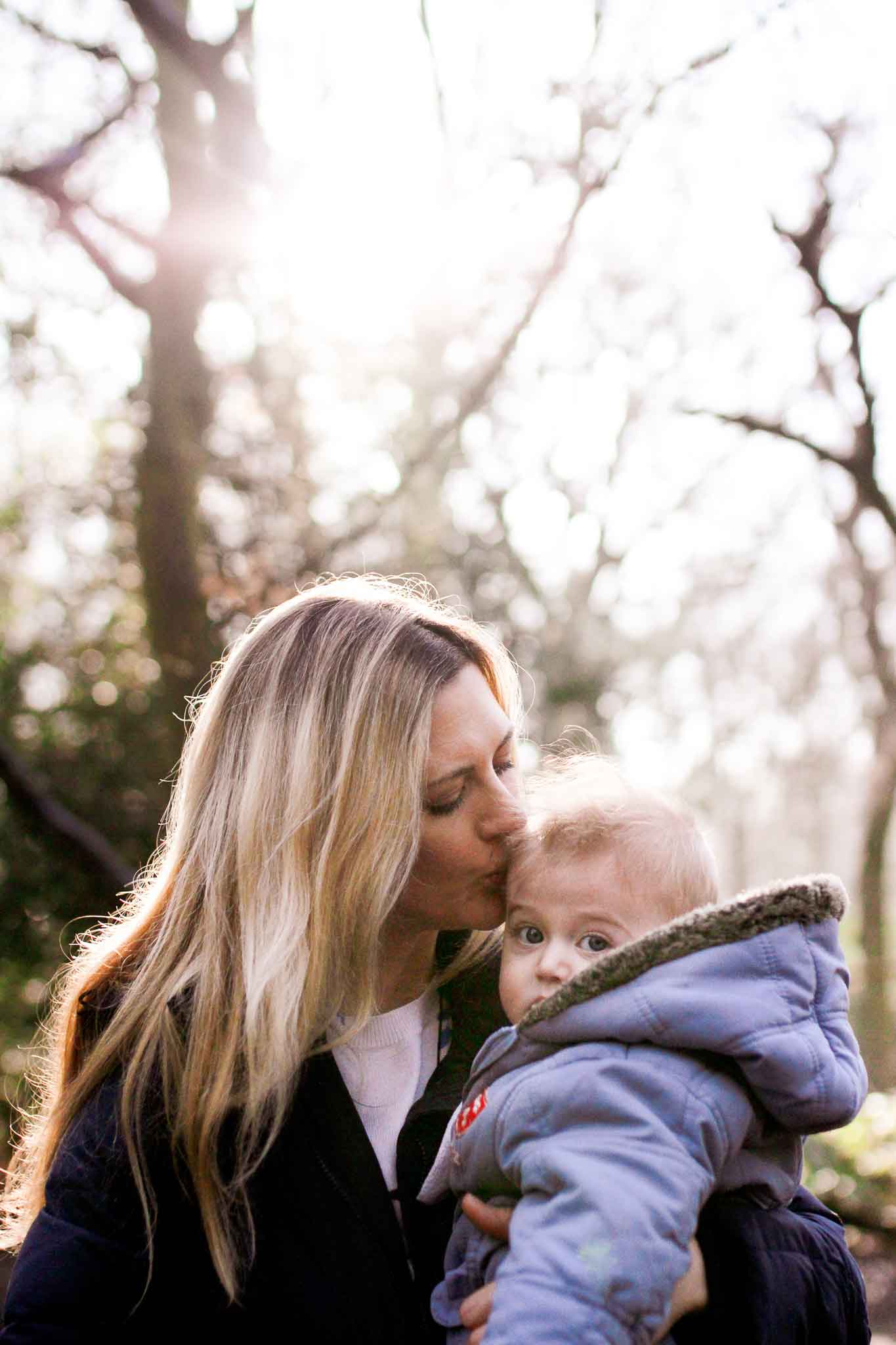 Before you have the baby:

2) Laser all the hair off your body

Okay, so this is extreme, and just the ideal – and needs to be done before you get pregnant. And, I hasten to add, that doesn’t include the hair on your head, unless you want to be really efficient with your shower time. But shaving my legs was the one bit of self-care I didn’t have time for until around the nine-week mark, which wasn’t ideal for my general feeling of self-worth. Alternatively, you could decide not to care ahead of time and make peace with your temporarily ‘different’ pins – the less painful solution. Then celebrate when you find you do have a window to deal with them, and see that as a success milestone (which I did. And which I wish I’d shared with my new new-mum mates, instead of thinking twice and feeling too embarrassed to).

If you can’t afford or aren’t feeling brave enough to get your vision fixed, just make sure you have a pair of glasses that actually fit your face and aren’t at risk of falling straight into a dirty nappy in the middle of the night (his father’s top tip).

4) Get long-term with your beauty treatments

If you highlight or dye your hair, switch to a look that doesn’t require an expensive and lengthy stylist appointment every three months. For me, balayage chose me during lockdown. Similarly, get a shellac pedicure in a colour that won’t look terrible when it chips, and invest in some sort of teeth-whitening, whether it be strips, those magical gum shields or via treatment at the dentist – because you are likely to be drinking a gallon of coffee each day, once your real taste for it returns.

Before you go into the hospital:

5) As mentioned, get your baby’s clothes into age, or even better, size order

This is partly because all baby brands are in a conspiracy to keep their sizing completely inconsistent, and partly to avoid finding yourself weeping while holding tiny socks in a few weeks’ time.

Need I say more? You don’t need to have it blown up and squeezed into your weekend bag, it’s just good to know you have one if you need it. Hospitals seem to have forgotten that rubber rings are good for a certain something that happens whenever you put the most pressure physically possible on your back passage (i.e., to every woman who has a vaginal birth, surely?).

7) Take earplugs, an eye mask and a neck pillow…

Because you might find yourself in induced-labour-limbo-land for several days, with your partner creased up like a pug’s face beside you in a plastic chair and a snorer sleep-roaring somewhere close to the other side of your curtain. 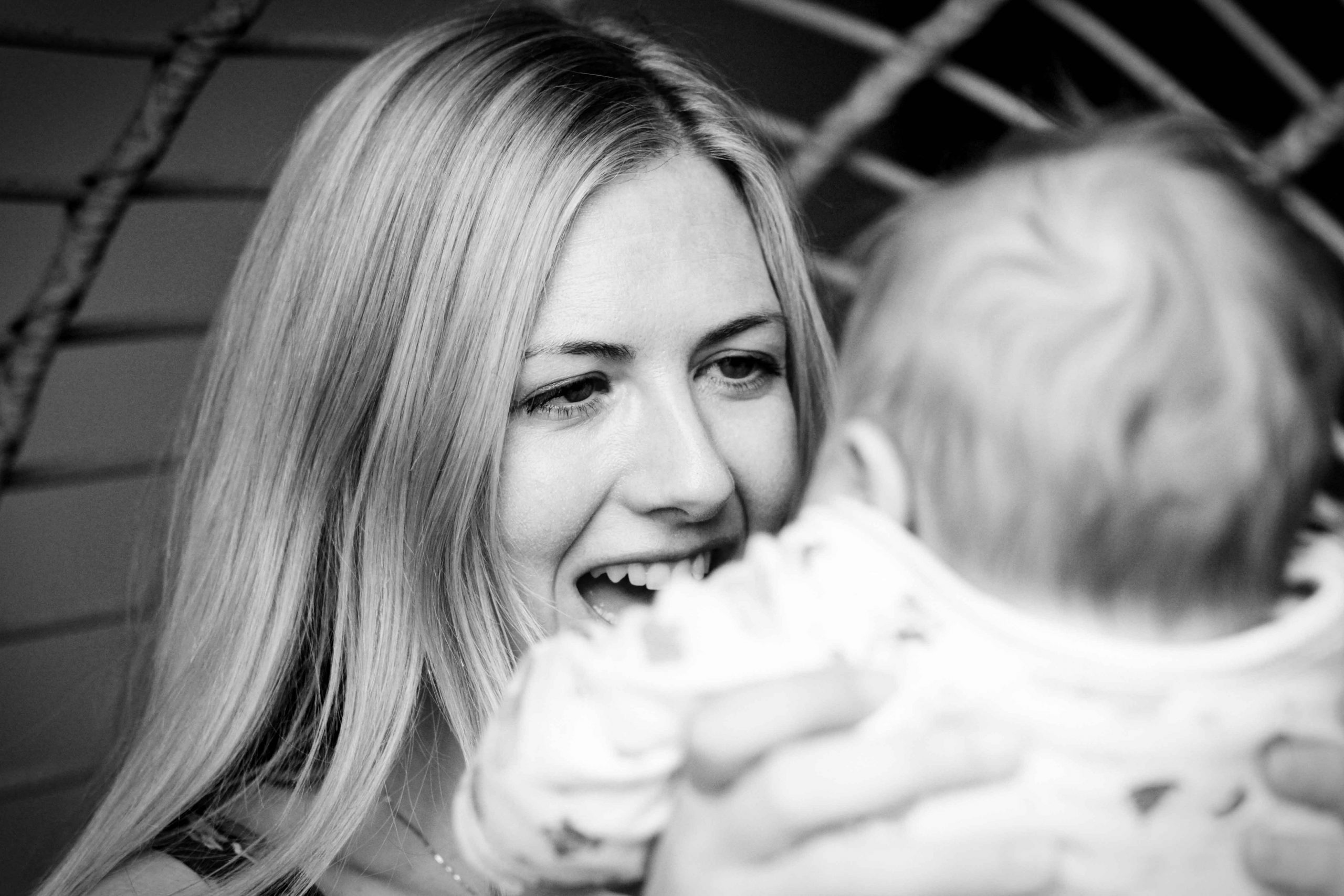 After you’ve had the baby:

8) … then have plastic gloves to hand when you get home

(If there are any left in the world by that point) so you can fill them with ice and hold them wherever you need them during those initial ‘sensitive’ few weeks.

9) This has probably become clear from the points preceding this one, but remember that the weeks after the birth might be tougher than the birth itself

Because – if you gave birth in a hospital – you’re no longer in a building filled with hundreds of people who just want to help you and your family. Now it’s just you, your partner, your new baby and a whole lot of nipple cream. So pace yourself as much as you can, and keep popping those painkillers.

10) If you can, arrange for someone to assist with the home-work

Having some help with the maintenance of your living space, even if only every other week for those early few months, is such a morale-booster. Mentally, seeing your home back in order occasionally helps to relieve the sense that you’ve totally lost control of your life. Then decide not to worry about the mess you simply can’t clear up. Alternatively, venture out so you can’t physically see it until you stop feeling the urge to throw dirty crockery plates against the wall.

11) Some of the best, and truest, things people have said to me are…

‘Your nipples “adapt”, so that breastfeeding really does stop hurting.’ (It did.)
‘Four weeks will feel like a milestone, then three months, then you’re off on and running.’ (We were.)
‘See breastfeeding as your me-time – to watch TV, have a snack, sit back…’ (Now I don’t really want to stop breastfeeding.)
‘Keep your phone, various remotes and whatever you want to eat near your breastfeeding “station” so you don’t need to struggle to reach them with a hangry human being clamped to your nipple, or to have to ask someone – who’s fast running out of patience – to hand them to you.’ (Funnily enough, it was my husband’s idea to get a little trolley for this very purpose.)
‘Lean on visitors as much as you can. Get them to do the washing up as a trade-off for seeing your baby.’ (We probably should have done more of that.)


12) Remember that cabbage leaves may ease the nipple pain…

… but they reduce milk production too (your boobs will stop hurting in a few weeks, I promise). And shields aren’t the end of the world during a nipple crisis.

13) As soon as you can bear it, put him or her down when they’re still a tiny bit awake

This is so that they are aware they are sleeping in their Moses basket or sleep pod rather than in your arms, and therefore may not freak out quite as much when they wake up. Or at least, be brave and try it a few times before you totally give up on this extremely un-intuitive strategy.

14) Have your Sleepyhead to hand from the outset

For the ultimate arms-free ‘hug in a pillow’, that will probably help him or her sleep more contentedly for longer.

And just remember that the dummy fairy will have no problem ejecting all the pseudo-nipples from your child’s life when the time is right.

16) Once they reach six months and are okay to sleep in a separate room, make sure it’s dark

Because sleeping with a bedside light on is annoying for them too.

Alternatively, enjoy the buzz and stay awake if you like. It was a shock to realise what a huge social occasion having a newborn is. If you don’t want to miss a moment of loved ones cooing at your baby for the first time, that’s okay too. Some new parents need less sleep than others, and some new babies need more than others too, if you’re lucky. When he or she gets to around nine months and, hopefully, starts combining all their naps into one three-hour stretch, plan what you want to do with that part of your day in advance. Don’t waste time faffing – just do, do, do and you’ll feel a little bump of satisfaction before they wake up each time.

18) Plan ahead and a shower can always be possible

Ideally, have your partner do the morning nappy change – especially if you’re doing all the night feeds – and you can get washed and dressed then. Alternatively, if your baby isn’t rolling yet, plonk them down in the bathroom naked and label it their daily dose of nappy-free time. They love it. Or, dash off to get ready whenever they eventually go down for their first nap. If you’re anything like me, you’ll feel at least 50 per cent stronger post-shower.

19) Use a baby carrier around the house

Babies generally love watching your hands do whatever you’re doing with them around the house, or will pass out if they’re at all sleepy if you wear them facing forwards (advised for babies under five months). It’s an excellent work out for you too, so there’s no need to force yourself to do much other exercise during that first year. If you have a Bjorn, you may well need a thinner one for summer days. My baby was born during the hottest UK heatwave since recordings began and I did not quite have the brain-width to both order a cooler wrap-style carrier and learn how to tie it.

20) Save answering Whatsapps for the endless breastfeeding sessions

Don’t respond to the many messages you’ll likely receive as a new parent if you’ve just yourself you’re going to try and have a nap. Have a blanket ‘Love your message – I’ll respond properly when I can’ kind of ‘Whatsapp Out of Office’, ready to cut and paste so you never need feel any nagging guilt about ignoring anyone.

I realised I was a little bit scared of my son about six weeks in. But then I realised: he’s a baby. I’m a grown-up. (Exactly what I tell myself when I see a big spider, and they’re far less cute – in my eyes, anyway). He’s more scared to be alive than I am about keeping him that way. And then all the rest felt infinitely easier.