Looking For Alibrandi Captured A Generation. Now Melina Marchetta Is Doing It Again. 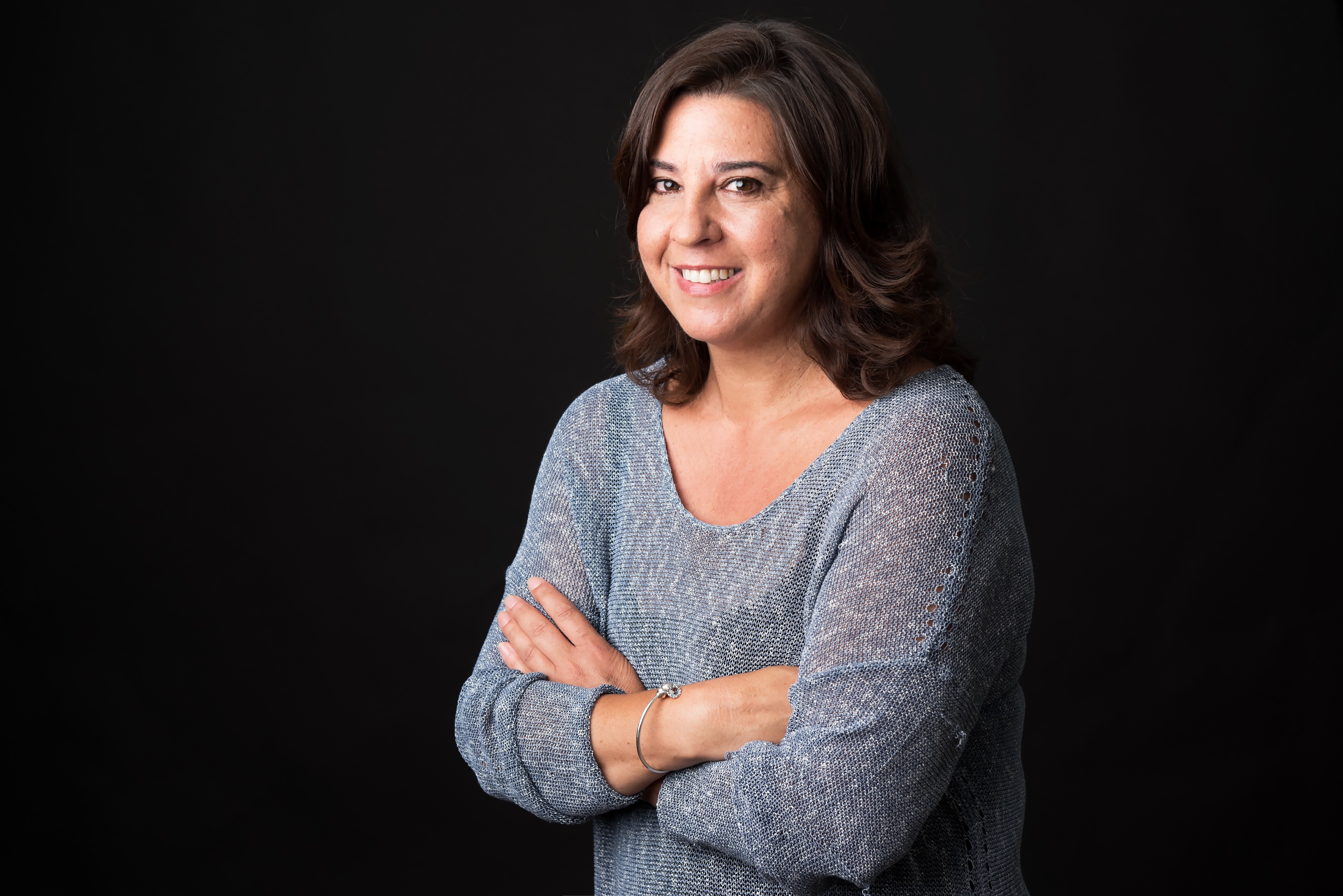 When my friends and I were growing up in the inner-west of Sydney, our proudest collective moment was that we went to the same school as Josie from Looking For Alibrandi.

We got hot chips from the same place that she did. We had our Year 7 Dance at the same hall as Josie had her formal. The list went on. Suffice it to say, Looking For Alibrandi defined and captured our adolescence in a way that felt more real and honest than any Dolly magazine article had ever managed to encapsulate. But even those who lived outside of the inner-west (and indeed, resided in locations across the world), or without an Italian heritage, were captivated by Melina Marchetta’s coming-of-age, timeless novel. Just seeing her name in my inbox decades later sends me into shivers of excitement. Following the acclaim of Looking For Alibrandi, Melina’s career has continued to flourish – with award-winning books published across young adult, fantasy and crime fiction. This month, Melina has released her latest instalment, The Place On Dalhousie, a beautifully crafted story of families, relationships and the true nature of belonging. I spoke to Melina (very excitedly, I will add) about her career, as well as how to cultivate a love of reading in our children, and what it feels like to be loved by a generation. The Place On Dalhousie is published by Penguin Books Australia | RRP $32.99 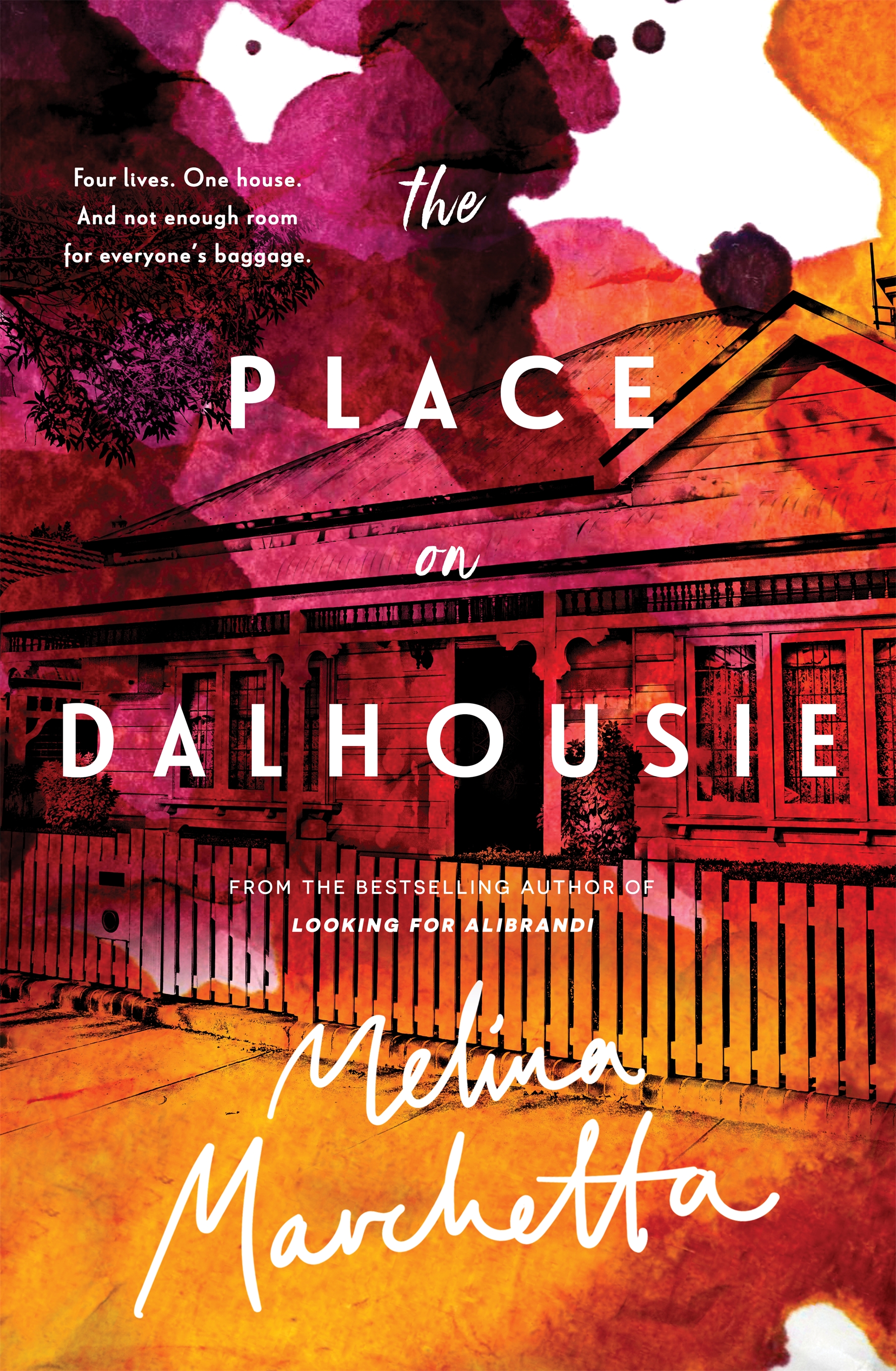 Your books (particularly Looking for Alibrandi) have been beloved by generations of young women. How does it feel to know you have made such a valuable imprint on the lives of girls across Australia (and the world)?

I never take that for granted, and of course many of those girls are women now, some with their own seventeen-year-old daughters. I’m always surprised when a teenager tells me how much they love my novels, especially the earlier ones.  Alibrandi was written twenty-seven years ago with not a trace of social media, and it still seems to resonate.

Tell us about the evolution of your books - from Looking for Alibrandi through to The Place on Dalhousie. How have you grown, and how have your characters and stories grown as a result?

I actually had little idea what I was doing when writing Alibrandi.  It sounds like a cliché saying that it was written from the heart, but it was quite organic.  The best thing about writing a first novel is that you don’t really have any expectations, so there’s more freedom. But since Saving Francesca, I’m aware of every decision I make, whether it be what tense or narrative voice I choose.  What I love is when someone recognise that I could not have written a particular character if I hadn’t written one from the previous novel.  Not to be dismissive about my own writing, but I have stock characters.  I could not have written Rosie from Dalhousie if I hadn’t written Violette from Tell the Truth, Shame the Devil, and Quintana from The Lumatere Chronicles.  It’s like I’ve been constructing a character from three books back.

Many of your books feature the inner west in Sydney in some way. How has your own experience in this area shaped the way you think and the stories you tell?

I love the inner west and I’m sure it shows.  There’s a lack of pretension here, but it’s also highly dramatic and emotional. I’ve had the most intense conversations in the aisles at Coles and I’m always amazed by the six degrees of separation. It’s one big country town in the middle of a big city. And of course, there’s the diversity. I also live in an area that is multi-generational and that’s where I’m finding the stories that resonate.

How do you continue to engage with young people to be able to tell their stories so authentically and honestly?

I don’t think of audience or genre when I write, but of course I write what I know, and I know what it’s like to be around teenagers, even years after teaching. I have nephews and goddaughters and teenage neighbours. They don’t like being talked down to and they don’t like lectures and when you start listening to them rather than lecturing, I find that they reveal things. But ultimately you don’t try to second guess what’s popular and trending. I keep away from that, because it will date a story or character.

You’re also so well-versed in writing about the interception of cultures and generations. Why is this important to you, and how do you go about telling these stories in a way that feels so true to life?

Ultimately, I write about the everyday people who could be those living next door and most of the time they’re going through exactly what readers are going through. I don’t know one family who isn’t experiencing change of some sort, or the illness of a parent or grandparent, or death, or depression, or expectations placed on them, or trying to work out who they are. Mix that up with love and joy and relatability. People want to connect. For me to focus on the cultural element is important because we are still lagging behind in this country, when it comes to telling stories about “the other”.

How has your own life influenced the stories you produce?

Very much so. I always say that I don’t write about my life, but my world. I’m the daughter and granddaughter of immigrants so I understand these second and third generation characters, and as I get older, I rarely write a novel that doesn’t feature someone my age. I’ve always wanted to exist on the pages of a book, beyond my extended family and friends. Now my focus is making sure that women of a certain age aren’t left behind. How can they be when the older we get, the richer and more complex and funnier our lives get?

Do you have any tips on encouraging our daughters and sons to develop a love of reading? And even more so, a love of writing and expressing their creativity?

I have a seven-year-old reluctant reader. I know it’s hard, but you can’t expect a kid to pick up a book in high school. It’s a constant when they are young, whether they are reading to you or you are reading to them.  I’m also a firm believer that boredom breeds creativity. When our TV is off, my daughter is writing volumes of the same thing. Declarations of love for me. But now I’m asking the questions. Why does she love me? What is it about me that she loves? The questions my own editor asks me has made me a better writer. Another thing that’s important is to let them read what’s age appropriate. I think our egos come into play when with our children’s reading. As if we’ll feel one thousand times more intelligent if they are reading something beyond their years. I remember a lecturer of mine boasting that his ten-year-old was reading Moby Dick. Honestly, if I read Moby Dick at ten, I would never have picked up a book again.

You have made such an important mark on Australian literature. What’s been you proudest career moment or highlight?

More than a few, but I remember being at the film premiere of Looking for Alibrandi at Leichhardt Town Hall and it was packed with people and one of my friends said, “Everyone is in this room because of something you did.” I’m about to have a book launch with close family and friends because Dalhousie is so personal and about community. My sisters are cooking and one of the school or netball mums are constantly ringing to ask if I want them to make arancini or crostolli or almond biscuits. I think launching that book with them on Dalhousie Street will be my one of my proudest career moments.

What are your three favourite books of all time?

Anne of Green Gable by LM Montgomery. Persuasion by Jane Austen.  The King of Attolia by Megan Whalen Turner.

Tell us a little about The Place on Dalhousie.

It’s about two women who refuse to move out of a home they both believe was built for them. One lives upstairs and one downstairs.  It’s about how families and communities are created and how our past and present is entwined. And it’s about netball.

What’s next for you?

Working on the next draft of the Saving Francesca film script and writing a TV. bible for my previous novel, Tell the Truth, Shame the Devil. I’m also very keen to write a series of chapter books for early readers, but that frightens me more than any other project I have going!