Your Guide To Toddler Tantrums 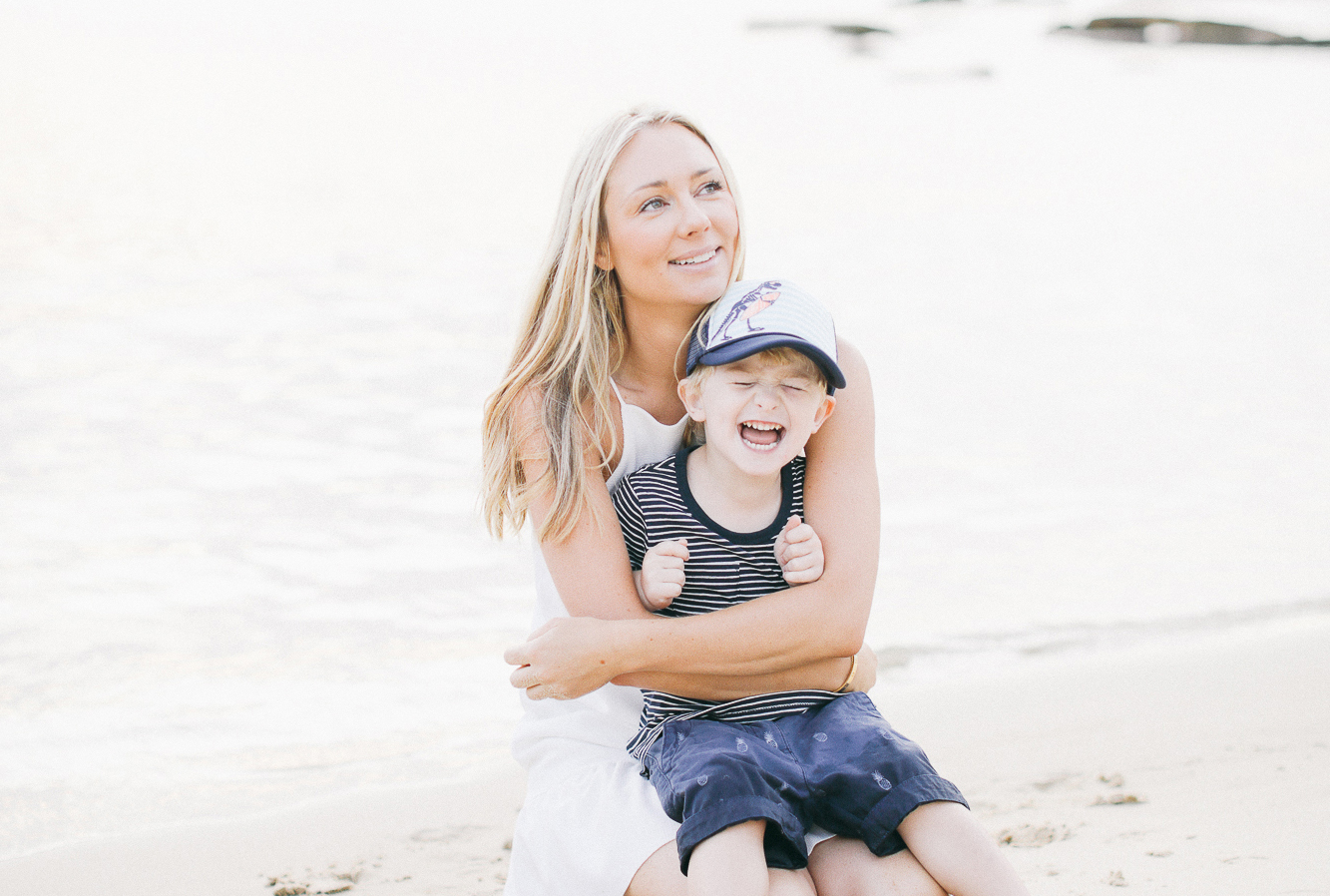 While no tantrums are fun...

The Half Hearted Tantrum

This occurs when the tantrumee is not fully committed to having a tantrum. Consequently, he or she can be distracted mid-tantrum, to partake in other activities. These may include laughing at something funny, watching TV or eating something appealing.

The tantrumee then grows confused by her own actions and aims to reinstall the tantrum. She will first check that no one noticed her lapse in tantrumming. (Even if it was witnessed, she’ll most likely pretend that no one saw it, and simply recommence her tantrum.)

Please note, although this behaviour is pretty funny to watch, the tantrumee will not view your laughing in good humour.

If you found the ‘half-hearted tantrum’ amusing to watch, this tantrum is its exact opposite. This is the tantrum that impresses even the tantrumee in its depth.

The tantrumee may realise she has new skills, such as kicking, rolling and screaming, and may choose to alternate between these actions before moving direction and trying out more skills.

There will be screaming. And tears. There will be anger and wrath, and you will wonder if the neighbourhood dogs are all cowering in a corner somewhere as a result of all the high pitched squeals erupting from your little one.

If you’re unfortunate enough to be in close proximity to this mother of all tantrums, pull up a seat and prepare to strap yourself in for the long haul. Because, sorry to tell you folks, but this tantrum ain’t going anywhere anytime soon.

The 'I Think I Have An Audience' Tantrum

While this tantrum may not be as epic as the previous one, having an audience certainly takes things up a notch. After all, there are tantrums at home, and then there are all other tantrums.

Toddlers definitely know the difference between ‘at home’ tantrums, and tantrums in public. In public, your toddler knows you can’t completely walk away from her while she screams it out. She will, therefore, amp up her efforts for the ‘crowd’.

And oh yes, there will be a crowd once your little one is done with her performance.

This is when a tantrum builds to such epic proportions, the tantrumee is utterly exhausted from her own tantrumming. (In case you’re wondering, it is often preceded by the ‘Holy crap even I didn’t know I had it in me’ tantrum.)

At some point, the tantrumee will fall asleep out of sheer exhaustion, often mid-tantrum. Enjoy the peace and quiet, mama bear. If you’re lucky, your toddler may awaken from her tantrum nap assuming it was just a normal nap, with no recollection of the previous events.

This type of tantrum is not for beginners. The tantrumee begins by throwing herself down at your feet and letting loose. However, if you choose to move to a different location, the tantrumee gets up and repositions herself back at your feet. Hence, the tantrumee is able to do the seemingly impossible: travel while tantrumming.

As you can see, there are lots of different types of tantrums. One thing they all have in common is the post-tantrum fallout. This is the time when the tantrumis over and both you and your little one are trying to recover. ‘Did that really just happen?’ Your little one will look at you questioningly. With the storm over, the best thing you can do is to cuddle your toddler and shower her with love. You may not feel like doing it right away, but when things are calm again, bask in the glory that is a non-tantrumming toddler. After all, who knows what kind of tantrum is coming next?