The “Mindset Shift” That Can Make Parenting More Enjoyable |

The “Mindset Shift” That Can Make Parenting More Enjoyable

Home » The “Mindset Shift” That Can Make Parenting More Enjoyable


When it comes to parenting, there are no right answers. What works for one family, might not work for yours...

But if you’re anything like me, you may hungrily devour other people’s tips and tricks, in the hope that wading through their knowledge may make your own life that bit easier. That’s exactly what I was doing when I saw a new Instagram post by the ever-fabulous Drew Barrymore. That is, I was hunting through her post for a glimpse into how she parents. One thing she wrote struck a chord with me. You see, in her post, she explained she doesn’t say to her daughter Olive, 5, that she ‘has’ to go to work like it’s a bad thing. “I don’t say ‘I have to go work’ with a grimace on my face because I fear it will make her feel negative about something a lot of moms must do to provide,” Barrymore wrote. Instead, she says she wants to empower her children to see work as something positive. It turns out her philosophy can be transferred to parenting. In fact, in a Women In Conversation event, new mum Turia Pitt talked about how she believes her mindset plays a huge role in her attitude towards parenting. ‘There’s a tip of Megan Gale’s that I love,” she said. “Swap, ’I have to’ with, ‘I get to’. “So for example when I get woken up at 3 am by [son] Hakavai, instead of thinking, ‘I have to go and feed Hakavai,’ I think ‘I get to go and feed Hakavai!’. It’s a simple mindset shift that reminds me how lucky I am to have a healthy little boy.” Clinical Psychologist Kirstin Bouse, author of The Conscious Mother, thinks this is a wonderful idea. She says “reframing” is a common tool in psychological interventions, and that what we think plays a pivotal role in how we feel. “When it comes to reframing something as an, ‘I get to’ instead of, ‘I have to’, what’s really happening is that we move from being a ‘victim’ (for want of a better word) who is at the whim of obligation or duty, to feeling empowered and fortunate.” She says a better mindset is then going to engender positive feelings. Rather than just thinking it, Bouse recommends literally saying ‘I get to’ out loud to help solidify your thoughts. 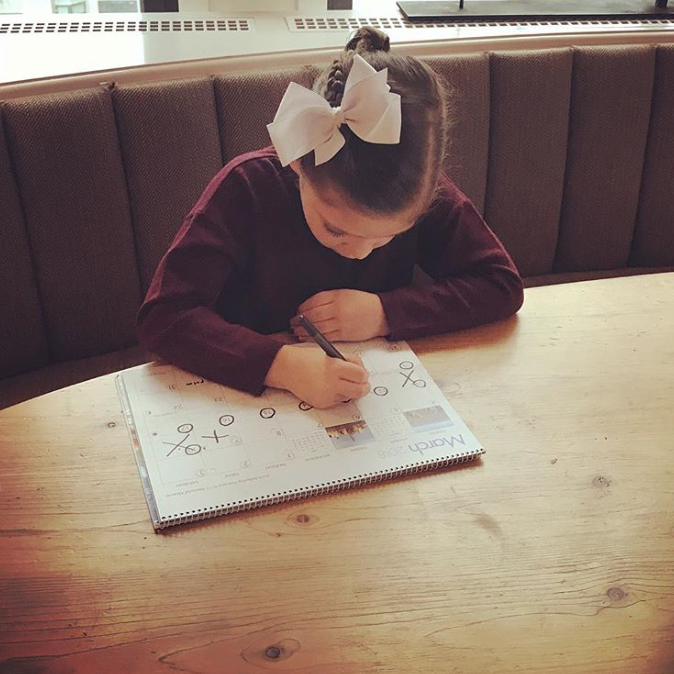 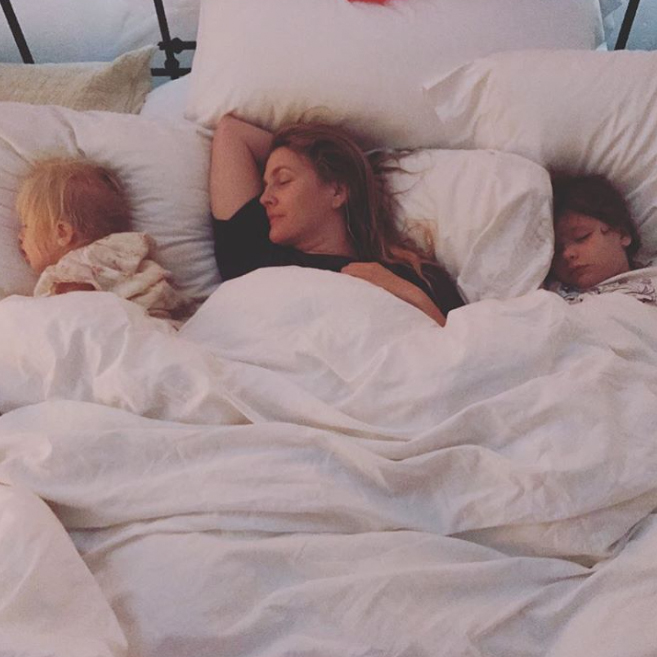 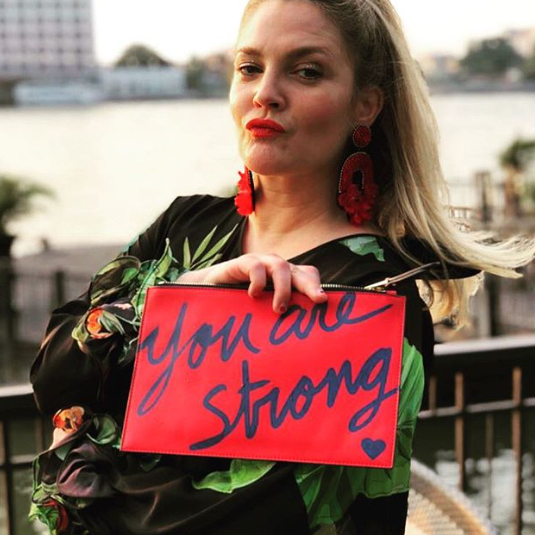 Mind you, she says, this simple change is not a quick fix for everything. If you’re repeatedly experiencing negative feelings such as resentment, despair, hopeless or being overwhelmed, she says a simple reframe might not be enough to “work” and that it might be worth seeking help. But, as mothers, she says we have a lot of responsibilities and obligations. And if we think of ourselves as being “stuck” in them, we then feel trapped and resentful. “Having a sense of choice empowers us.” She goes on to admit she has a saying: ‘Everything in your life, you have asked for’. “Sometimes it drives me nuts to read it because the last thing I want to do is take responsibility for something that is stressing me. But often it helps me sit up and realise that I can also create a little or a lot of change in this situation.” Not only can reframing how you look at things help you feel better about all the ‘annoyances’ that come with being a parent, she also says it’s a form of gratitude. And, as parents, we’re far better off focusing on the things we’re grateful for, as opposed to the things that may tick us off. “Because ultimately, while we all gripe about the ‘have to’s’ as mothers, most of the time we’re just having a whinge…” Will you try to replace the phrase ‘I have to’ for ‘I get to’? Or do you do it already?

WHAT TWO EMERGENCY CAESAREANS HAVE TAUGHT ME ABOUT BIRTH