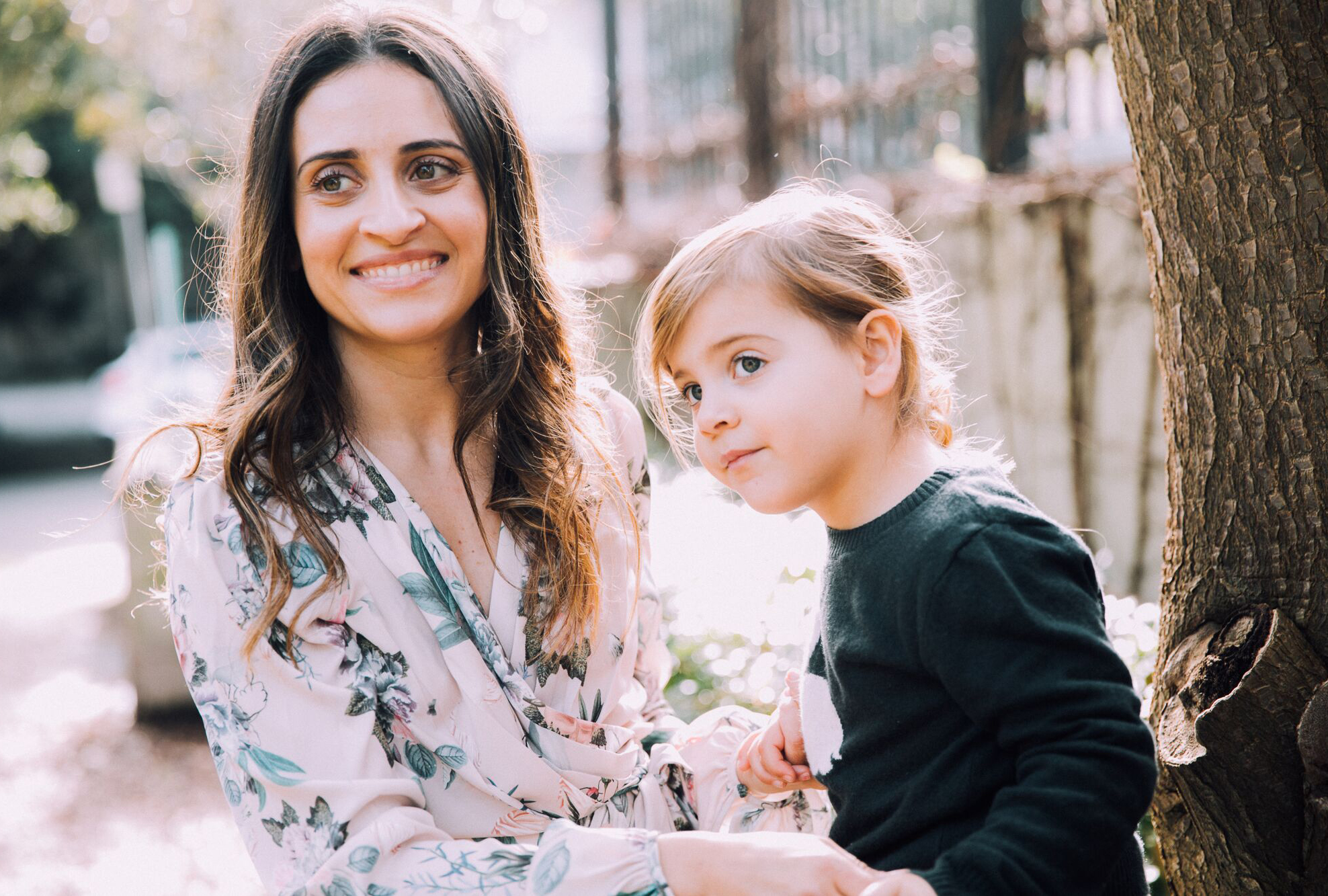 When it comes to motherhood, there seems to be a cliché and general opinion for every age and milestone that comes and goes...

While some ring true and give a sense of hope in tricky times, others seem to be more than a little outdated and unrealistic, and to be honest, downright annoying. Here, I’m lifting the lid on some myths thrown at me from every direction from when my kids were newborns to the infant and now toddler stage, and replacing them with some updated words of wisdom (read: truth bombs), because isn’t it about time we all dispelled a few of the irritating illusions that come along with the crazy ride that is motherhood?

Myth: Sleep When The Baby Sleeps

Reality: Rest When The Baby Sleeps File this under the “sounds good in theory” category. Newborns (should) sleep up to three times a day, so surely you can fit in a nap yourself, right? Well, not always. Everyone who came to visit my first born would offer this same nugget of advice and it would only ever make me more anxious and stressed. Why? Because my baby girl didn’t sleep well during the day, so after an hour or so of feeding and settling, I was left with a baby who would only sleep in 10, 30 or 40-minute increments. This meant constant re-settling and re-feeding, which didn’t allow for a lot of sleep time for me. I can’t imagine I’m the only one who feels the same way – as much as I would have loved to catch up on sleep during her day naps, they were simply too sporadic and unpredictable in the early months to let me ever truly relax. Also? Her limited sleep time allowed me opportunities to do other things like shower, eat and catch up on TV and chores, so sleeping was never really high on my agenda no matter how deprived I was. If you replaced the word sleep with rest, it suddenly takes the pressure off. Resting can mean whatever you want it to – collapsing in a heap on the couch, watching back to back episodes of Real Housewives or simply scrolling through your phone. The truth of the matter is, sleeping when a new baby is around isn’t simple so let’s just quit pretending it is, right?

Reality: Family Meals are Important, But Also Super Stressful and Not Really Enjoyable I’m going to preface this by saying it is age-dependent, but as a general rule, I feel family meals can actually be more of a ball-ache than they are worth. I have an 18-month-old and four-year-old, and while they can occasionally fluke a stress-free dinner, for the most part, our meal times are filled with tears (mostly mine), food thrown on the floor, and general chaos. Don’t get me wrong, I still persevere – we try to eat dinner together most of the week – but it isn’t the romantic image websites and movies portray. While I do see value in eating together as a family, I don’t think it needs to be the traditional dinner setting which is often completely unrealistic when you factor in kids getting hungry at 5 pm and parents racing home from work. Instead, aiming for at least 3 meals together a week – and they can be anything from a breakfast smoothie together to a sit-down meal on the weekend – can be just as beneficial minus the stress.

Myth: Travelling With Kids is Worth It

Reality: Travelling With Kids is BLOODY HARD It all looks so easy on Instagram, doesn’t it? Kids frolicking on the beach, mum and dad sipping on a Pina Colada… except the reality is so, so different. My husband and I made a considered decision to not travel further than a 4-hour flight with our kids being so young, and I can say unequivocally that for us, it’s been a very smart decision. We still travel every year, but instead of long-haul flights that would send us on the brink of insanity (our little girl doesn’t enjoy flying and our little boy isn’t interested in screen time or confined spaces), we keep holidays local and as easy as can be. Even still, a 2-hour journey on a plane requires so much baby paraphernalia – travel pram, snacks, toys, nappies – that it never truly is completely stress-free or easy. If you have the means and patience to do overseas trips with babies often – more power to you! But for me, the pros just don’t outweigh the cons when you have little ones and have to factor in realities like cost, jet lag and tantrums. Sorry kids, Disneyland will just have to wait.

Myth: Breast-feeding Is the Most Natural Thing in The World

Reality: Fed is Best, The End. Truth? Breastfeeding can be beautiful and natural but it can also be really hard, painful and simply not worth the mental and physical turmoil it can cause. There, I said it. I mixed-fed both my babies for about five months – that means giving them a combination of both breast milk and formula – and I’ll forever champion the fed is the best campaign because I know first-hand that the statement absolutely rings true. When my daughter was born I tried everything to build my milk supply – lactation experts, medication, vitamins, around-the-clock-expressing – only to have her get increasingly unsettled and failing to put on weight. When I finally bit the bullet and offered her a bottle it was like nothing I had ever seen before – she guzzled that milk in five seconds flat and I instantly felt a mixture of relief and guilt. I had the same low-supply issue with my son, but instead of tormenting myself, as soon as we realised he wasn’t gaining sufficient weight and getting frustrated at my lack of supply, I didn’t hesitate at offering him formula. Again, he was instantly pacified and I was able to offer him both breast and bottle for a few months before exclusively bottle-feeding him for another 6 months. As much as I want to tread lightly on this issue I also want to shout from the rooftops to any mums out there doing it tough breastfeeding – it really isn’t your only option so don’t suffer if you don’t have to. By all means, speak to experts and seek advice, but always know you have another choice and that shouldn’t be tainted by judgement or guilt.

Myth: Motherhood is Amazing at All Times

Reality: Motherhood Has Bad Moments, Too Motherhood is amazing, but that doesn’t mean you’ll love being a mum every single day. You’re going to inevitably have those moments where you wish you could run away – even for an hour – and that’s totally ok! This isn’t just a newborn feeling driven by lack of sleep, either. As kids get older they get less physically but more mentally demanding and sometimes asking for some time-out is all you need to feel recharged and refreshed. Whenever I’m feeling totally over it – usually around dinner time or when my husband walks through the door after work – I simply walk away. I’ve come to realise that removing myself from hectic situations is more often than not a better option than trying to win an argument with a four-year-old, or trying to explain why drawing on the wall or eating dirt is perhaps not a great idea to my 18-month-old. Nothing is better than being a mum, but that doesn’t mean you can’t acknowledge how hard and trying it can be, too. If you expect to feel like Super Mum all day, every day, you’re destined to be disappointed.