“The doctor said if I delivered the babies, that one or both babies would almost certainly die” – My 24 Week Miracle Twins 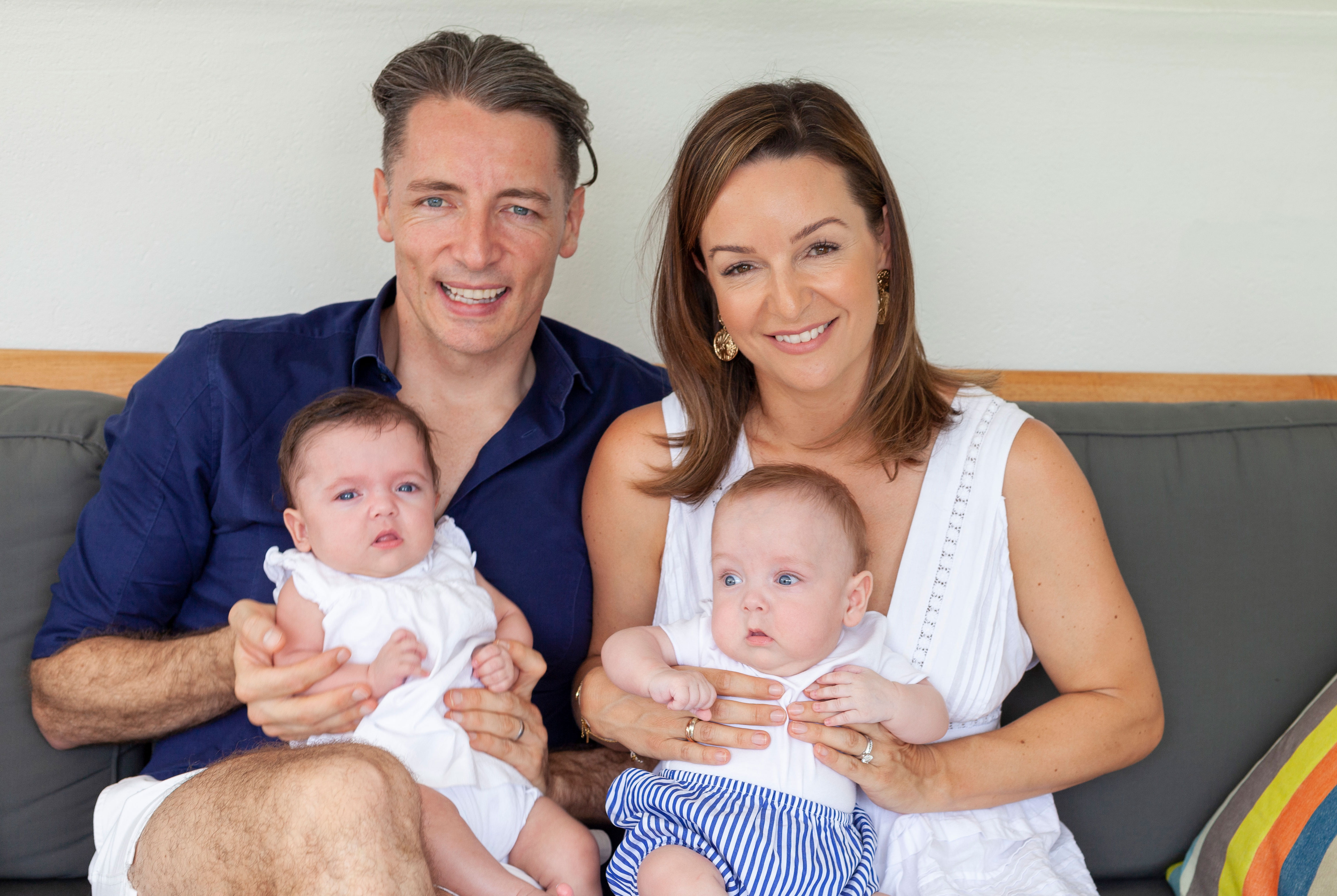 Last May I gave birth to twins at only 24 weeks gestation...

By an absolute miracle of unwavering love and determination, we got to take our babies home after 130 days in the ICU across two states. Here’s my story… 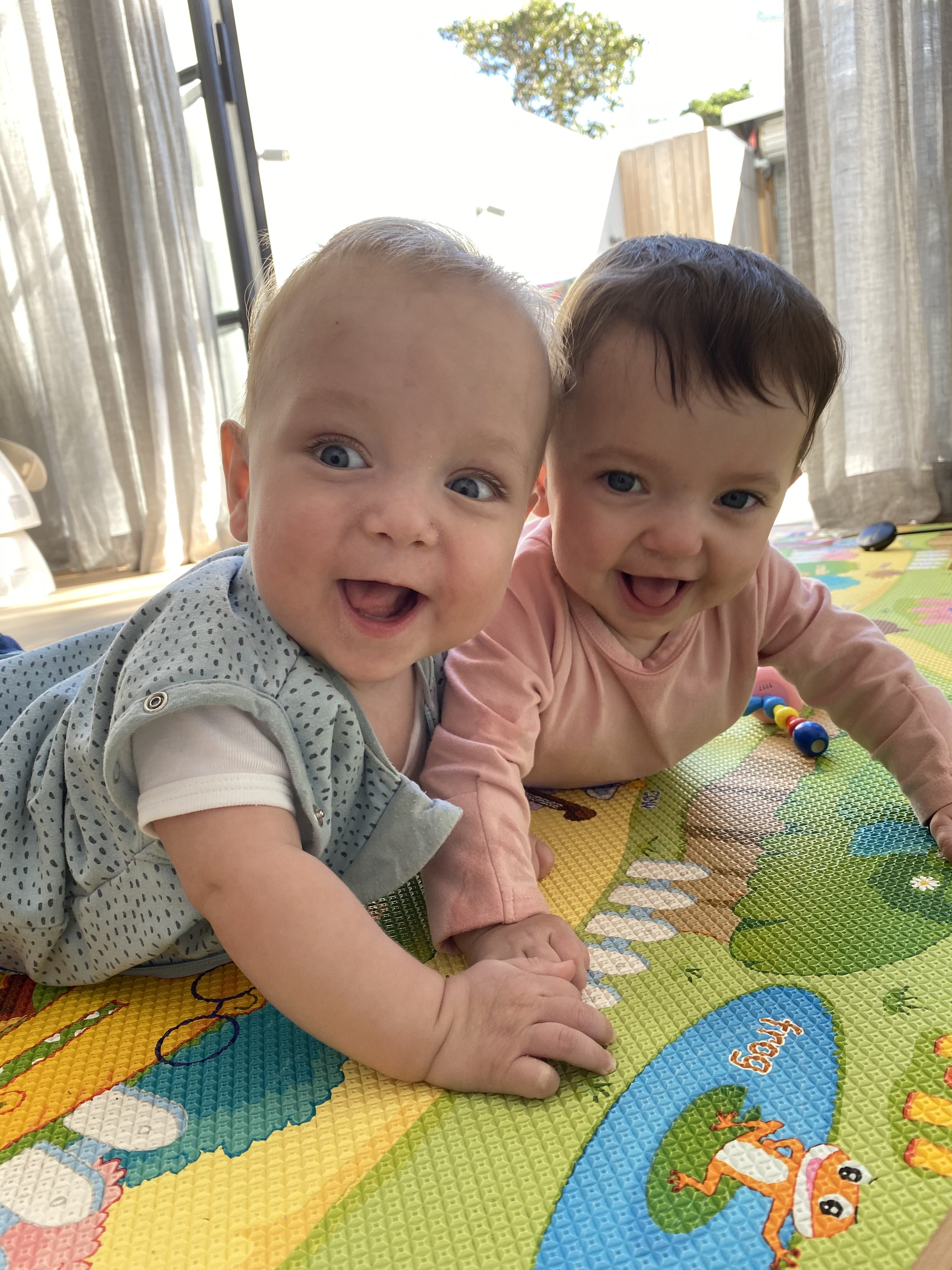 It was a Saturday, and I wasn't feeling at all well. We were at Noosa for the weekend celebrating my husband’s Dad's 60th (we live in Paddington, Sydney). Initially I just thought it was the usual discomfort of twins, but by 5pm I was starting to think something wasn't quite right...

I rang Sunshine Coast hospital to check-in, and the nurse advised us to come in for observation. So mum, who lives in Noosa, drove Sam and I the 45 minutes to the hospital, by which time I can safely say now I was having contractions. By the time we were seen by a doctor, I was fully dilated. Unfortunately, Sunshine Coast hospital is not equipped to deal with babies under 28 weeks gestation, and at that point, I was only 23 weeks and 6 days.

Needless to say, they went into emergency mode to try and get the chopper from Royal Women’s Brisbane to collect us. The doctor said if I delivered the babies, that one or both babies would almost certainly die.

The news came back that the chopper was collecting someone else, and it would need to be an ambulance. It was again reiterated to me that if one or both babies were born en route that would not be good, but I was absolutely determined that was not going to happen. By this time I had been administered steroids and other drugs to try and get nutrients to the babies, and slow down labour. The ambulance arrived, and in less than 50 minutes – amazing – we were in Brisbane and met by the Head of Obstetrics, who just happened to be on night duty. She said we had two choices: try and keep the babies in, because every hour at that gestation is a good thing, or deliver them via emergency c-section, in a controlled way, with experts on hand to care for each baby.

The risk of spontaneous labour at that size is that it happens very quickly, and is much more difficult to control. You don’t have specialists on hand to incubate babies and offer breathing assistance, or other necessities. Both options were fraught with serious complications, but we quickly decided that delivering them into the care of specialist teams was the best way to go, which I have not regretted for one second since. So off we went into surgery. I learnt just before we went in that the two most senior neonatal specialists in the state had been called in to care for our babies once they were born, so we could not have been in better hands.

By an absolute miracle, Henry and Francesca were both born breathing and crying at 12.36am and 12.39am that Sunday morning, at 24 weeks. The doctors were amazed how ‘big’ they were, given their gestation. Those first few days are a bit of a blur – mainly because I was so out of it of painkillers, but also because you just can’t quite believe this is happening.

The big concerns with babies this small are heart, lungs and eyes, as well things you may not see for quite some time, but to look at they were absolutely perfect – just tiny.

We had good days and bad days in the time we were in hospital, especially in the beginning, but overall the doctors were very pleased with their progress. Not being able to cuddle them, much less take them home, was heartbreaking. But they were in the best care, and we quickly realised the RBWH team is the best in the country for premature babies. Finally, after three and a half months, we were transferred via air ambulance to spend 10 more days in special care at Prince of Wales, and then head home at what would have been two weeks after their due date. At this stage, it would appear that both babies have come through unscathed, happy, healthy, and very much loved. 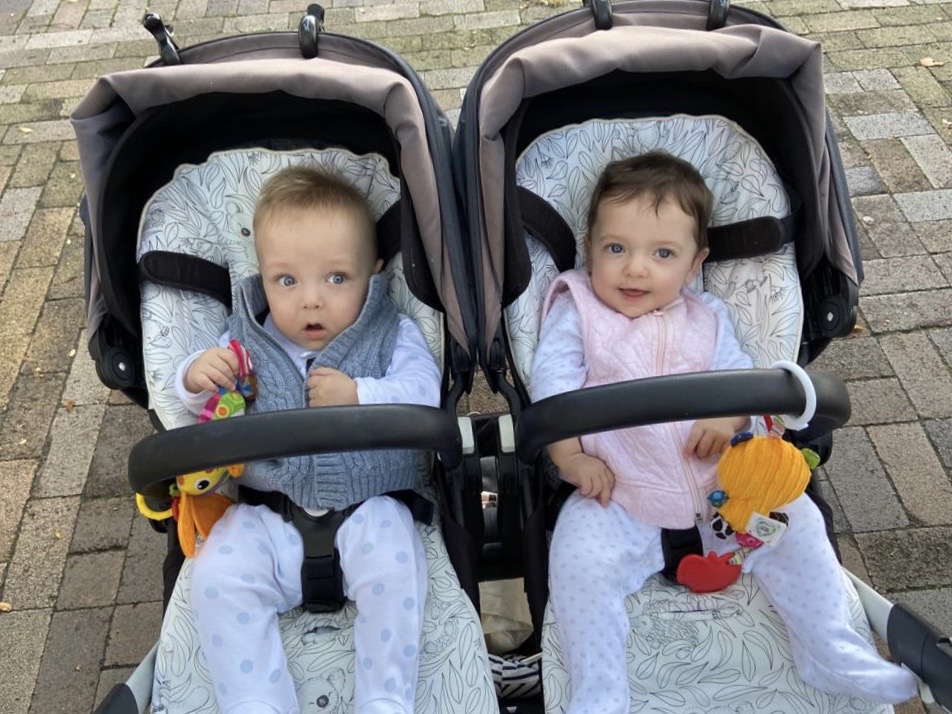 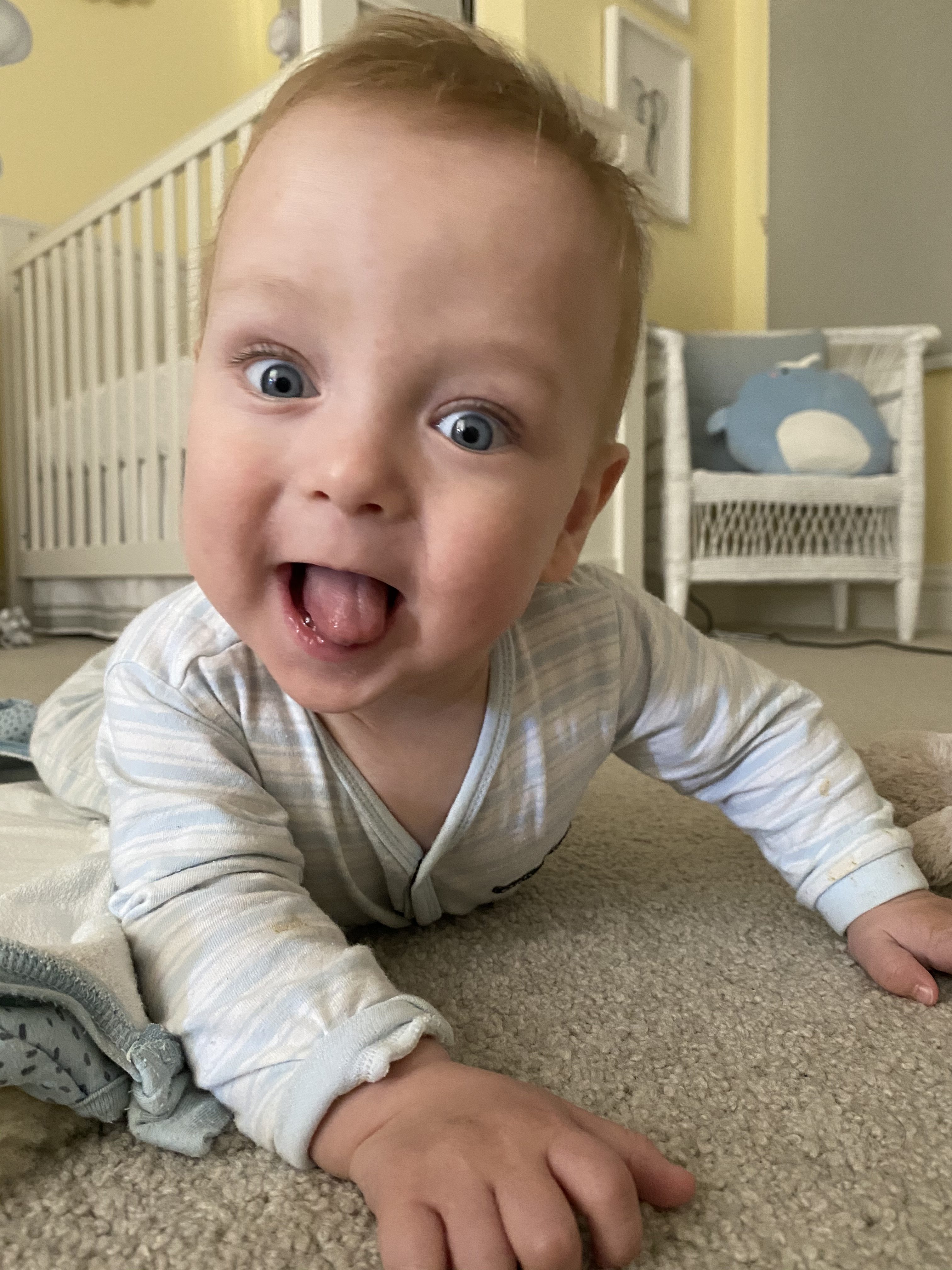 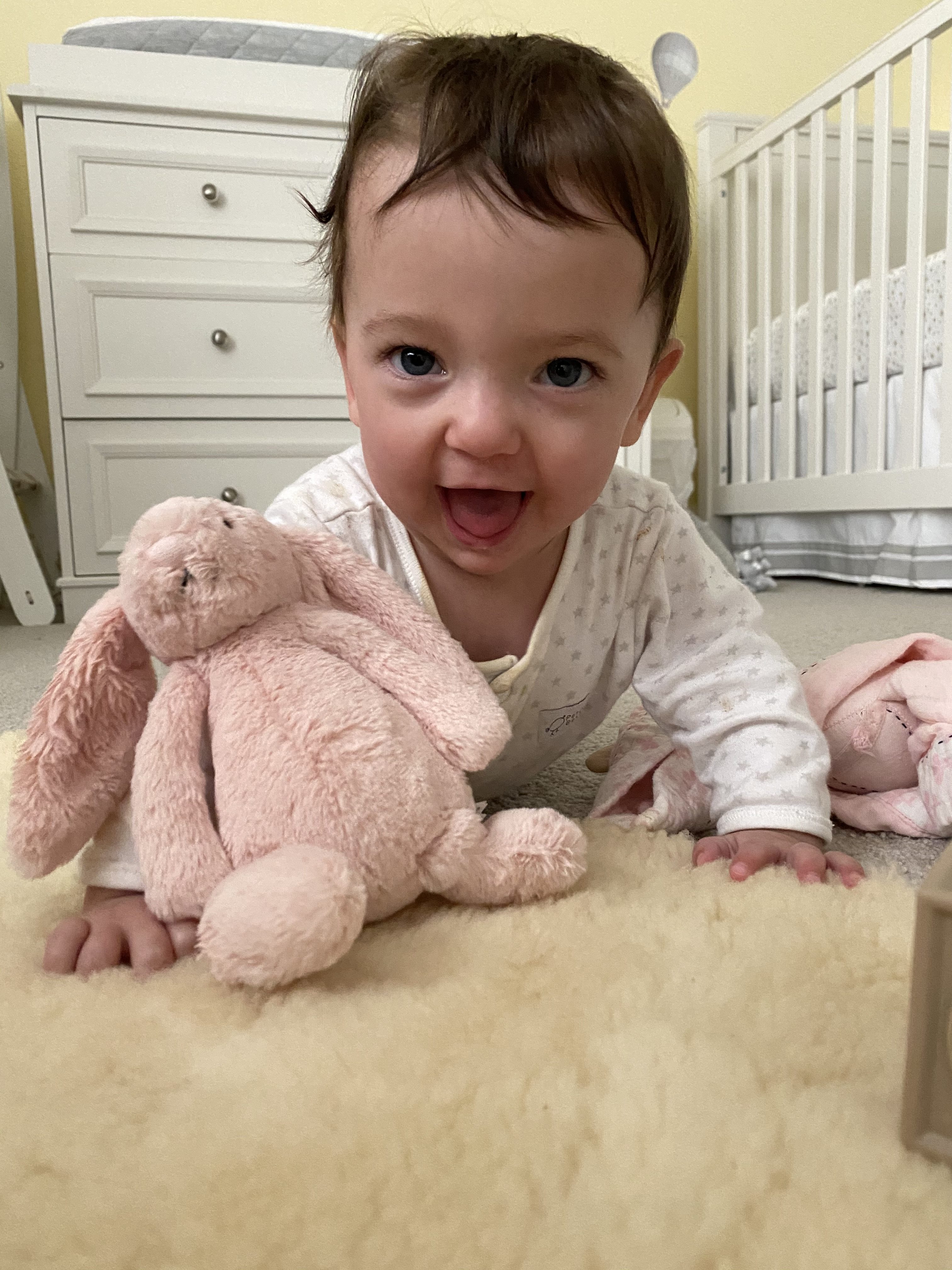