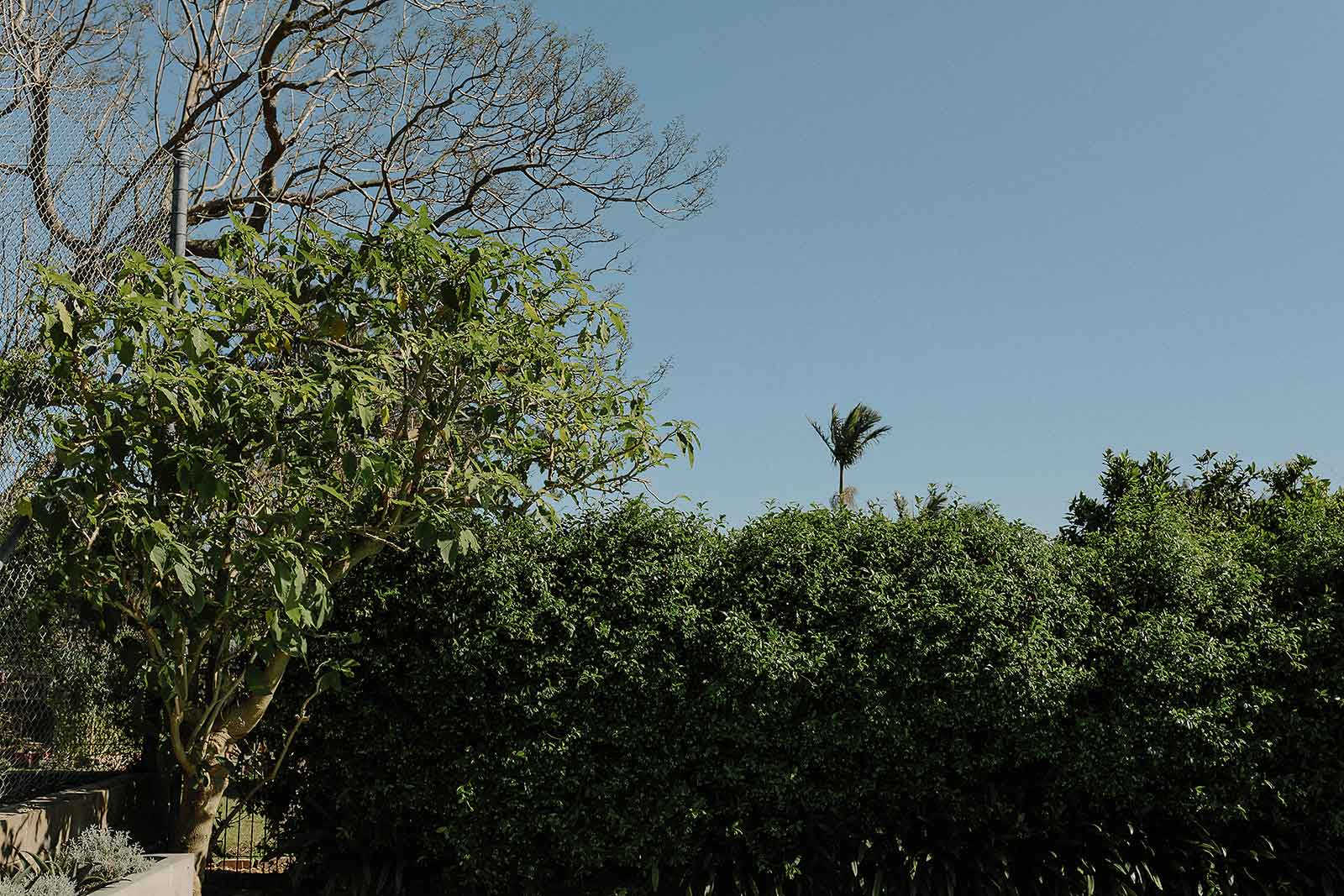 On the day Alan Bond led Australia to victory in the 1983 America’s Cup, I was in Adelaide’s Glenelg Hospital. I had recently given birth to my third child, David; a baby brother for Stephen and Nina..

When David arrived, he was bathed, wrapped and whisked off to the nursery. I was left to make the most of the bed rest, which was encouraged in those days. Hours after Australia II crossed the finish line to snatch victory from America for the first time in the 132-year history of the race, my paediatrician came to visit me in the ward. The paediatrician said he had some test results. The doctors had verified that my newborn son, David, had trisomy 21 – Down syndrome – the most common type of this genetic disorder.

My mind started to race. I was scared that someone might present me with options. The young paediatrician, for whom it was probably the first time he’d had to deliver this sort of news, said that my newborn would never grow up. He told me that I should ‘try to love him if you can’. He then handed me the most awful reading material, You and Your Mongoloid Child, written in 1963, featuring some severe cases of Down syndrome. I wish I had kept it. Thoughts were flooding my brain like electrical currents. I imagined the voice of my mother saying, ‘You gave your baby away?’ Would someone ask me if I wanted to give him away? Was this that moment? But the worry was unnecessary as no one asked, and I would never have given my baby away.

During the pregnancy, I was offered and had refused the amniocentesis, the test for Down syndrome. After David had been born, I wondered what I would have done if I’d taken the test? What if I’d known beforehand? When the paediatrician was done talking he was terribly upset, so I gave him a hug and farewelled him. I needed to be alone. Once he’d left, I thought to myself, Well, that’s rock bottom, so everything else is up. I was then moved into a private room, which I didn’t appreciate. I felt like we were being shunned. After the nurses brought David to me to be fed, I objected by taking him back into the nursery like the other mums. It was peaceful there. I used the time to think. I like to describe it as ‘Why me?’ time. But I was actually thinking, Well, why not me? Why would I be so special that it wouldn’t happen to me? I am pleased I had the capacity to think like that, mostly because ‘Why me?’ assumes it should happen to someone else. I certainly didn’t wish it on anyone else.

“ Those early years were difficult, and I lost a lot of friends. People didn’t have time for me anymore. ‘How’s David?’ they would say, wanting me to reply that David was well and everything was easy. But I was not going to make stuff up. That would have been wrong. This was David’s life and I had to be honest about it ”

Those early years were difficult, and I lost a lot of friends. People didn’t have time for me anymore. ‘How’s David?’ they would say, wanting me to reply that David was well and everything was easy. But I was not going to make stuff up. That would have been wrong. This was David’s life and I had to be honest about it. I had one friend who came to visit when David was still in the bassinet. She asked, ‘Is he healthy?’ and I cheerfully said ‘Yes! But he’s got Down syndrome.’ She raced out the door saying, ‘I’ve got to go.’ I never saw her again. Perhaps she had some personal experience that made being around David difficult. I don’t know. But I missed her. I could have done with her company and support. She was fun, and I really needed a laugh. There was no paternity leave in those days and, naturally, my husband Phil continued his work. He was an exceptional and dedicated teacher, and I loved being married to a teacher. Past and present students would shout out to him ‘Mr Coles!’ and breathlessly update him on their lives. A child with a disability can be really difficult for men. We didn’t talk a lot about it. If Phil caught me in a dark room crying, I would say,‘It’s okay, I’m just having a few tears.’ He’d reply, ‘Okay,’ and leave. I am not sure what he thought, but I felt then as I do now that it’s important to have a good cry.

Giving birth to a child with a disability gave me a wonderful perspective on life. It was as if I could see the world in another dimension, and it was a universe mostly unknown or unexplored by others. To most people the solitary child on a school slippery dip was invisible. But to me? That person needed and deserved to be cherished. Think of it as viewing life through a piece of distorted Perspex and when the plastic is removed, there’s clarity. I hope the experience of the pandemic helps others see what I do: that many people with a disability cannot go outside or even move rooms without assistance; or can find themselves stuck in front of a television, watching a show they might not even like.

I see the lockdown as a chance for people to experience what it is like to be stuck indoors and unable to enjoy their usual freedoms. My hope is that everyone can come to consider and understand a little more what it is like to live confined by a disability. If I am pushed to give advice to people feeling a bit lost or alone I would say: stay connected to friends, and continue with a fitness regime and hobbies as best you can. Other people have challenges to deal with; big or small, they are still challenges. Learn from other people how they deal with situations – watch, ask, listen. And, finally, manage the amount of negative information you hear or read, especially about the coronavirus. I am not sure if my story is about resilience. What I do know is that whenever my number came out of that barrel I tried to do my best.