My Lessons From Lockdown 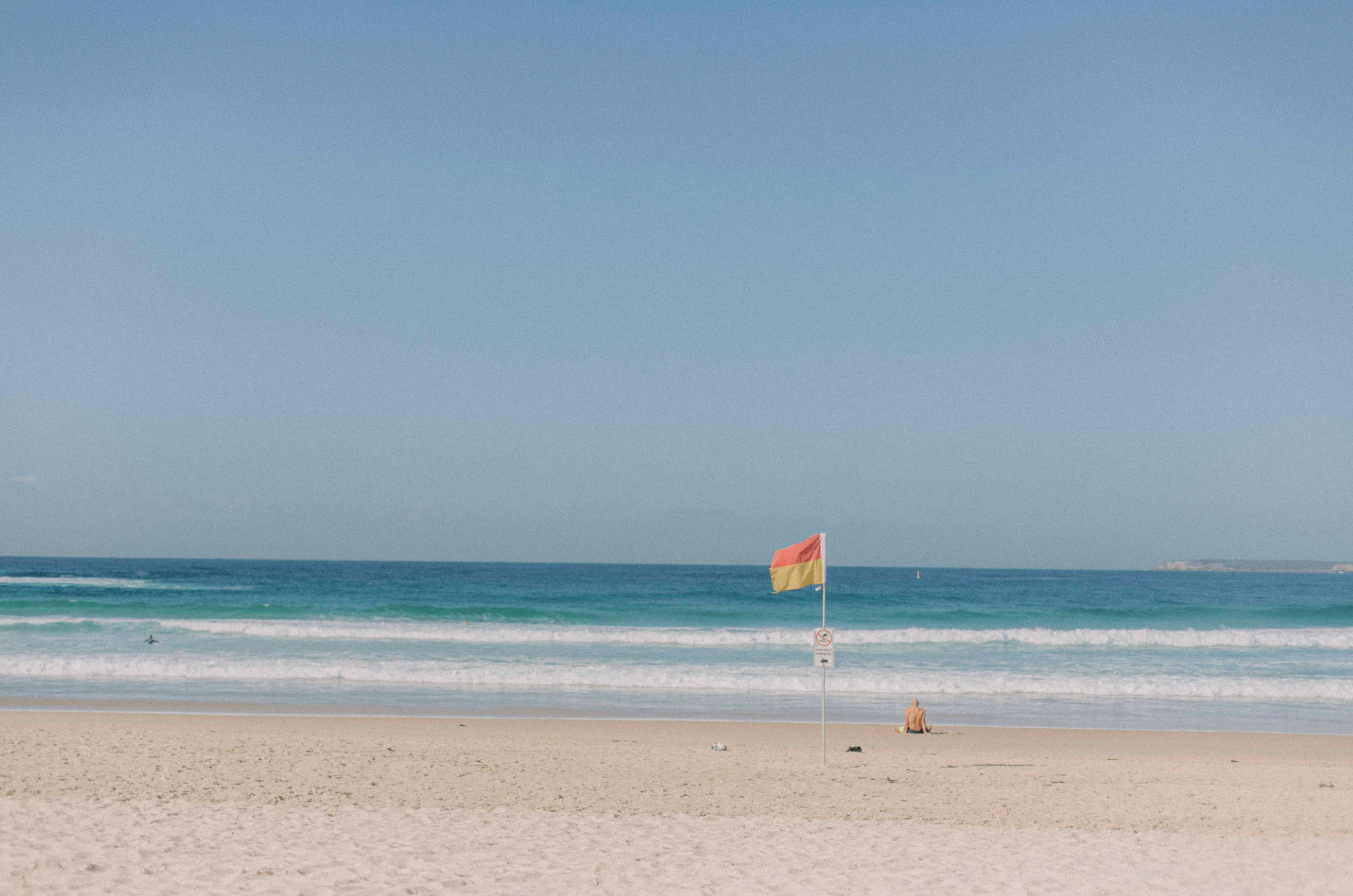 Ever since I had my first child nearly five years ago, I’ve been baffled as to how my grandmother managed. I have two young daughters and two stepsons and our house is consistently in a state of total chaos. Pre lockdown, our lives were a whirlwind of rushing and racing. There was always somewhere to be and I was always five minutes late. My nerves were always jangling. I was constantly feeling on edge. I struggled to wind down.

My granny, the mother of six, always had a jar of freshly baked cookies on top of the fridge. She cooked her family breakfast, lunch and dinner every single night. They didn’t go to restaurants. They didn’t have dishwashers. Their houses were smaller (two bathrooms for eight people!). Their main weekly outing was to church on Sundays and then as the children got older, to the boys’ weekend footy games. My grandfather left for work at 8am each morning and returned at 6pm, expecting dinner on the table. I very much doubt he would have helped with the dinner or the dishes, although I suppose the six children were well trained in that regard.

Since living through two lockdowns, I have realised that there was also a lot that she didn’t do. She didn’t go out for coffee with girlfriends, both parties expecting their toddlers to sit quietly and patiently while they did so. She drank tea, at home and watched her children playing in the backyard from her kitchen window. She didn’t get a weekly mani/pedi. I remember her nails were always bare but immaculate (she told me her secret was to rub hand cream into her nails paying particular attention to the cuticles). There was no laser hair removal, microdermabrasion, massages or botox. Her biggest beauty indulgence would have been a cut and colour.  She didn’t plan dinners in restaurants with friends twice a week or a drink with girlfriends in a wine bar. On occasion, they would have entertained at home, and it was probably sausages on the BBQ on a Saturday afternoon with other families. She certainly would not have attempted two different Ottolenghi salads, an alternative menu for the children and some kind of sugar-free, dairy-free dessert. My grandmother quite enjoyed a beer on the odd occasion (sometimes a shandy, if I recall), so she may have had one of those but she wouldn’t have bothered with the expense or hassle of sourcing boutique, organic wines for these get-togethers. She certainly would not, under any circumstance, have made a trip to the florist to buy flowers. Naturally, she would have trimmed a few roses from her beautiful garden and popped these in a vase. She would not have attended her husbands work events. She would not have attended charity events. She worked as a nurse before children, but never had the opportunity to return. I’m not sure if she would have wanted to.
She did not travel overseas once or twice a year. It would have been a big deal to travel interstate. They would have driven somewhere; gone on camping trips. Simple trips. They didn’t leave their children at home in the care of others.

The children did not have schedules dictating where they must be for every minute of every day. They did not start ballet and music lessons when they were two. Once they reached school age, the children would have had two extracurricular activities: one was footy, the other was the piano. On the other days, they would come home, and play outside before dinner.

Their neighbourhood was a community; they shared sugar and recipes and the challenge of child-rearing. My dad tells me that if Granny needed to pop out to the doctor or the shops, Mrs Lawson from across the street would keep an eye on the kids for her. They cared about those around them: Gran was a great gardener and had a seemingly endless supply of lemons on her tree. She had a basket on the side gate that was normally filled with lemons and a sign offering these to passers-by. She would have baulked at the idea of anyone paying for lemons.

This was the 50’s: my grandmother had a landline. Answering machines didn’t exist. They didn’t even have a TV. There were no other distractions so after dinner, they read or played board games together. She didn’t finally sit down at the end of a long day and have 20 emails, 5 texts and 17 Whatsapp messages to respond to. She didn’t have social media to bother with (imagine what a waste of time she would claim Instagram to be!). She probably did have a few loads of washing to fold and maybe a spot of ironing.  And then she probably read a book and went to bed early.

As we emerge from lockdown 2.0 in Melbourne, it has occurred to me that I’m suddenly living a life just like my grandmothers. I no longer have a schedule. My diary is empty. I don’t even know what next week holds because I don’t have anyone helping with the children right now, so I can’t plan anything. At first, this endless stretch of empty days took some getting used to. Then I realised how much calmer I was and happier I felt. How making dinner was no longer such a big deal. My husband is home more, and home earlier. We’re together more. Everyone helps. The kids are learning to set the table and dry the dishes. We can’t go anywhere or see anyone except our neighbours or those who live close by. Life is simpler.  I finally understand how my grandmother made it work. And I’ve realised how much I don’t want to go back to my old overcommitted, over-scheduled way of life. Like most mothers, I would literally plan my days down to the minute and spent most of those minutes rushing. Stressed. Angry. Blaming my husband. Blaming my kids.

A girlfriend put it so well when she said of lockdown “all of the noise has been removed.” We argue less with our partners. Calmness is contagious, so a wonderful bi product of us becoming calmer is our children becoming calmer. We can get by with doing less. Our children will thrive by learning that doing less is indeed, more. We see the people we really want to see. We have more spontaneity, less rigidity, more calmness, less stress. Lastly, one of my grandmothers best pieces of advice. She lived her life by this and it was particularly pertinent for us Victorians this year: this too shall pass. (she also always told me the first thing you should do when you move house is to make the bed – also excellent advice, but that’s for another day). 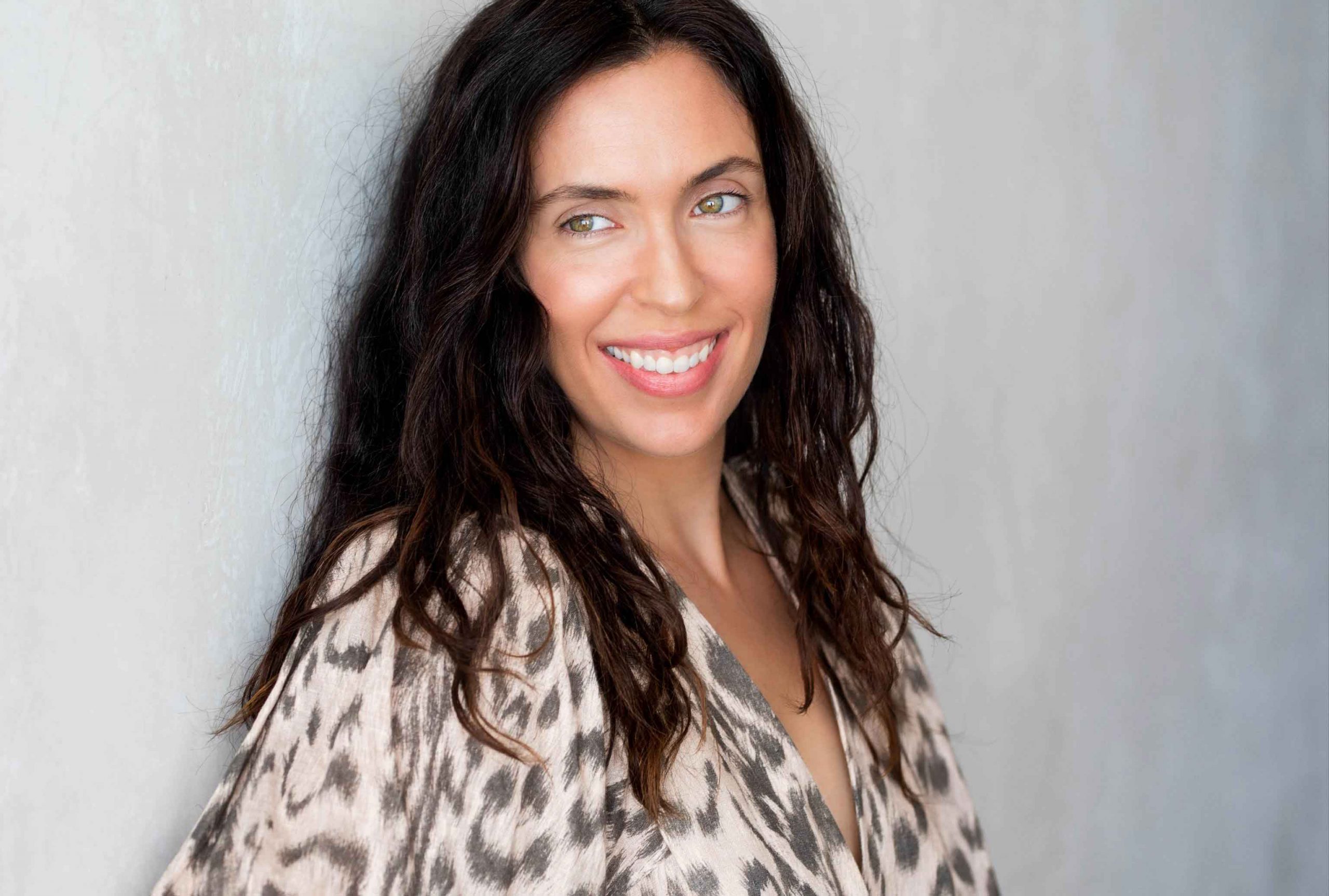