My toddler is turning into Miss Independent 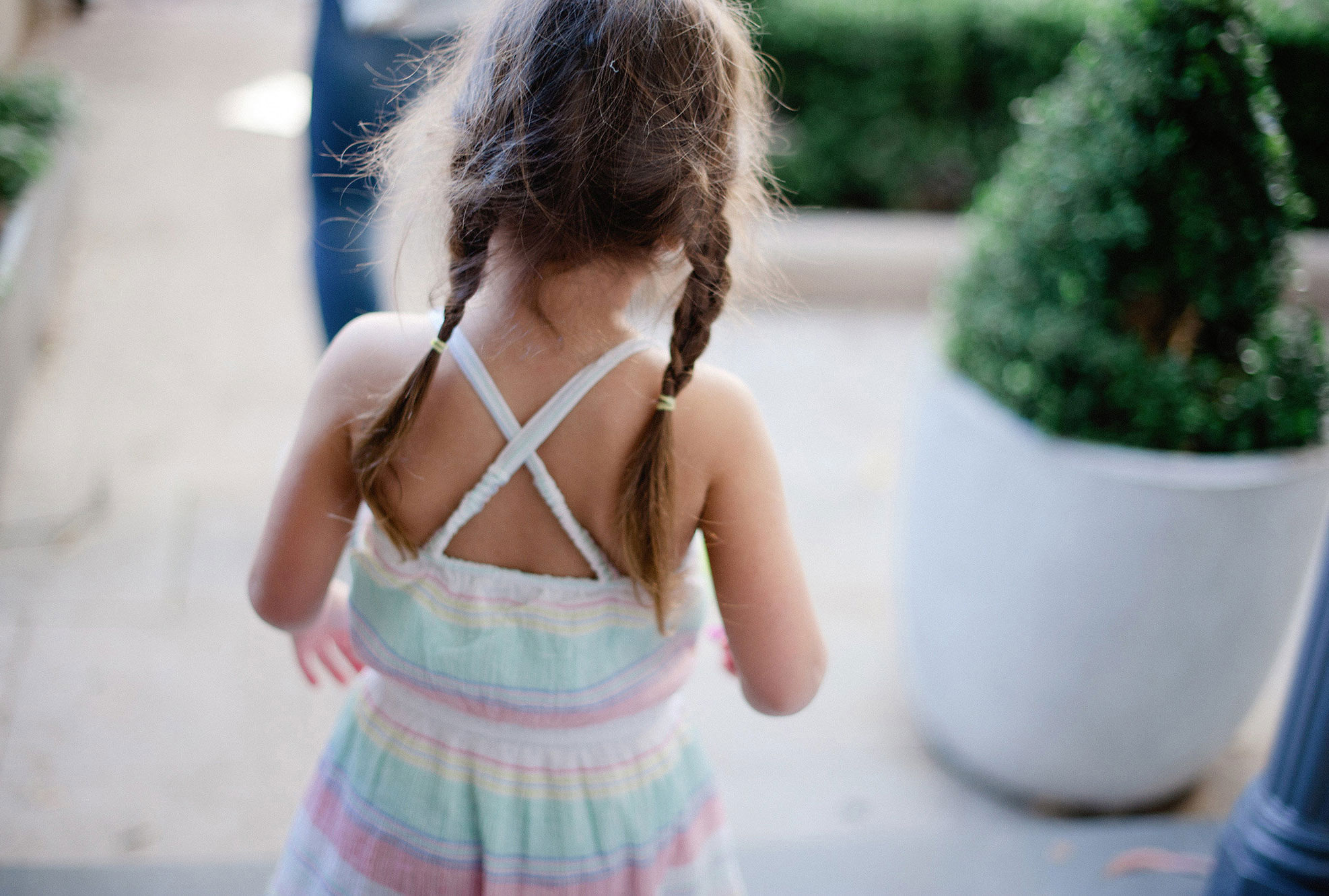 As my daughter woke on the morning of her second birthday, I rushed to scoop her up and smother her in birthday kisses. I was so excited to greet my big girl. She, on the other hand, was less than enthused...

“Darling!” I cried, my cheeks stretched to bursting point with the world’s widest grin. She took one look at me, burst into tears, and lay down on the floor screaming. And in that moment, a thought hit me loud and clear: Yep, she’s definitely a toddler now.

The months before her second birthday had her dabbling in some toddler-esque activities. But now, as a fully-fledged two year old, she has taken those toddler-like behaviour and amped them up, oh, about a thousand and one notches. Take getting into the car, for instance. That used to be relatively easy. Take child to car. Place her in seat. Strap her in. The end. Now? Now, it’s like a song and dance, and not in a good way. As soon as she sees the car, she calls out her latest mantra: “I do it!” She lunges towards the car and madly tries to scramble in. But she doesn’t head for her car seat. Oh, no. That would be too easy. Instead, she likes to explore every possible nook and cranny. If I dare suggest it’s really time for her to sit in her seat, she shoots me a death stare (and she has mastered them in the last few months, I must say. Kudos to her), and calls out, “I DO IT!”

“I do it” also applies to a myriad of other activities. Pretty much most things, really. For instance, she has decided she is now in charge of getting dressed. I appreciate the effort, I really do. And she has mastered the whole ‘getting naked’ thing. But putting on new clothes is more of a challenge. Firstly, she has to decide what to wear. So she stands at her cupboard and pulls out item after item, examining each one as though she were Meryl Streep’s character on The Devil Wears Prada. She almost lets out an audible sigh of disappointment about how ‘lacking’ each item is.

She then decides on a t-shirt (which is almost always her cupcake t-shirt. Heaven help us if the cupcake t-shirt is currently in the wash). Next, she spends an inordinate amount of time choosing something to clothe her lower half with (quite often, that decision is ‘nothing’. She rocks the t-shirt and nappy look like it’s no-one’s business.) If I try to assist her in the process, I get that death stare again, along with her mantra: “I do it!”

Of course, part of me loves my little girl’s enthusiasm to do things herself. That’s the whole point of parenting, isn’t it? To help our children separate from us, to function on their own. But another part of me is sad that it’s already starting: her attempt to pull away from me, to become independent.

While her “I do it’s” generally slows things down, and makes for hilarious fashion choices, I must admit they’re also pretty adorable. Besides, when she realises something is actually beyond her ability (like trying to reach the monkey bars by jumping up and down on the ground next to them), she turns to me and says three words that remind me that my role in her life is not yet obsolete: “Mama do it.”