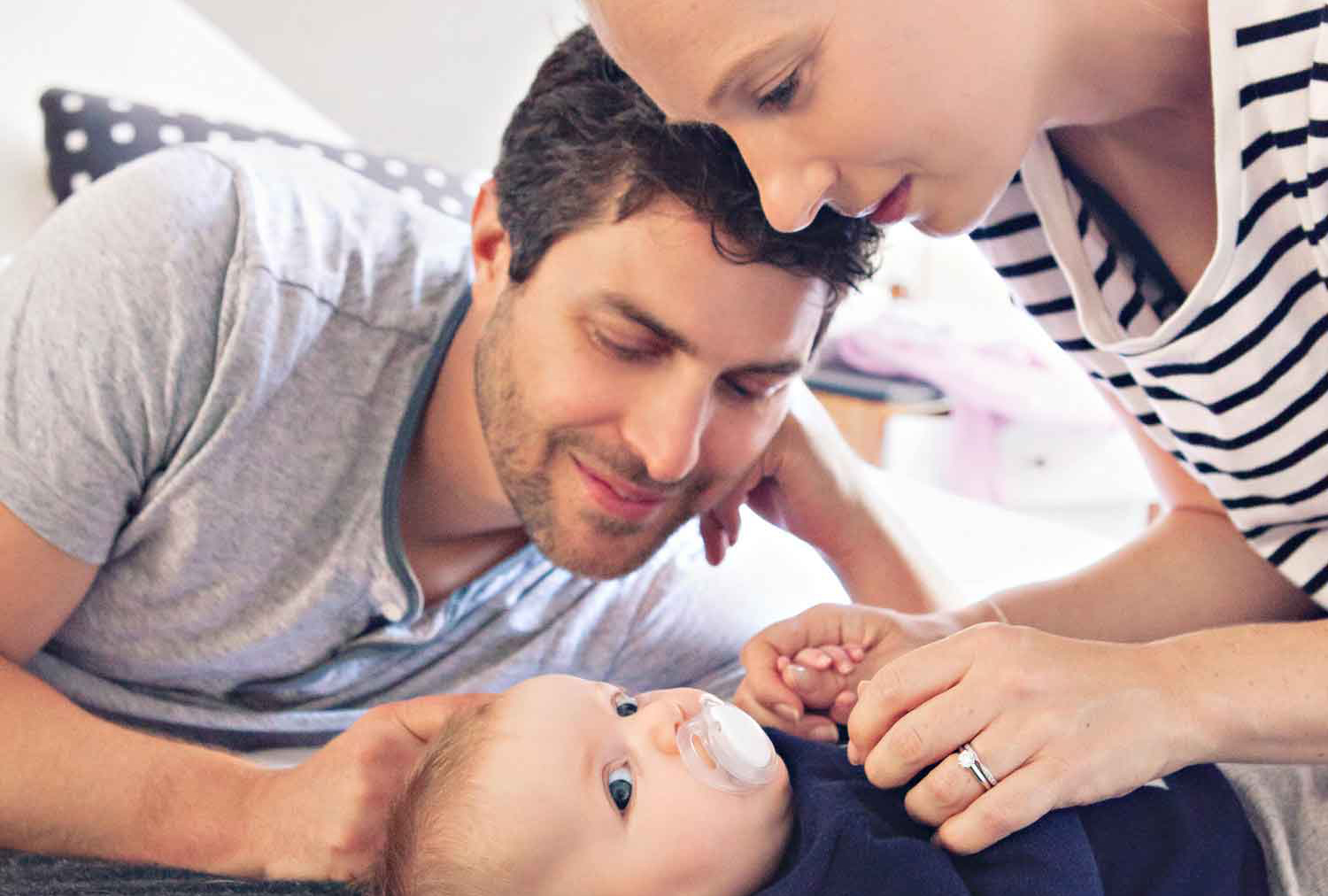 My husband Jonny and I prepared for over six months to get pregnant. We did every test and preparation we thought we could to give us a healthy baby...

On 11 March 2017 our very planned for, very loved baby girl was born. We called her Mackenzie and she was pure perfection. I have never felt happier and more at peace with life. Our lives had fallen into place. Mackenzie was our second baby, we miscarried our first baby early in the pregnancy. This meant Jonny and I spent all of our pregnancy with Mackenzie worried that we would miscarry again or that she would be stillborn. Once she was born we breathed a sigh of relief. She looked perfect. She was checked over by the hospital’s paediatrician. We were told Mackenzie looked good but she had a slight heart murmur. They said it would likely fix itself but they would need to check her around eight weeks old. We were terrified but tried to put it to the back of our mind during the wait. In the end, it did fix itself but something much worse was waiting for us. Jonny and I had ten blissful weeks with Mackenzie before our world was destroyed. At ten weeks old I took Mackenzie to a lactation consultant because she was finishing each feed by crying. The consultant said her feeding was perfect but mentioned she seemed ‘floppy’. The initial thought flashed across my mind was “no she isn’t she is perfect”, but she pointed to a baby boy on the change mat next to Kenzie and said, “he is about 10 weeks old too, that is what she should be doing”. I looked at him, he was on his tummy and had his chest off the ground on his forearms. My stomach sank. I knew something was wrong. I basically ran out the door cuddling Kenzie to my chest. “It must just be a lack in tummy time. It will be ok. It will be ok” I told myself. We had just moved to a new house and didn’t know the doctors around the area. So I drove quickly to the nearest medical centre and made an appointment. The doctor did not elevate my concerns. She called around trying to find a paediatrician. The fact that she was trying so hard made me so concerned. She couldn’t find anywhere that could fit us in for a week. I ended up calling a paediatrician I had heard of myself. Whilst like the others there was a wait I burst into tears on the phone so they squeezed us in two days later. For the next two days, we watched her movements carefully. We justified each movement, practised swatting with her hands and forced her to do the tummy time that she hated so much. Jonny convinced himself that it was our fault she was floppy as we hadn’t done enough tummy time with her. Two days later we walked into a paediatrician’s office. I have never been so nervous in my life. I felt nauseous, my whole body tingled and my palms sweated. I felt faint. The paediatrician asked us a few questions and then asked us to take her clothes off apart from her nappy. He moved her around watching how she moved. I was watching her movement so closely. This is MY baby surely she is fine, we just had to do more tummy time. 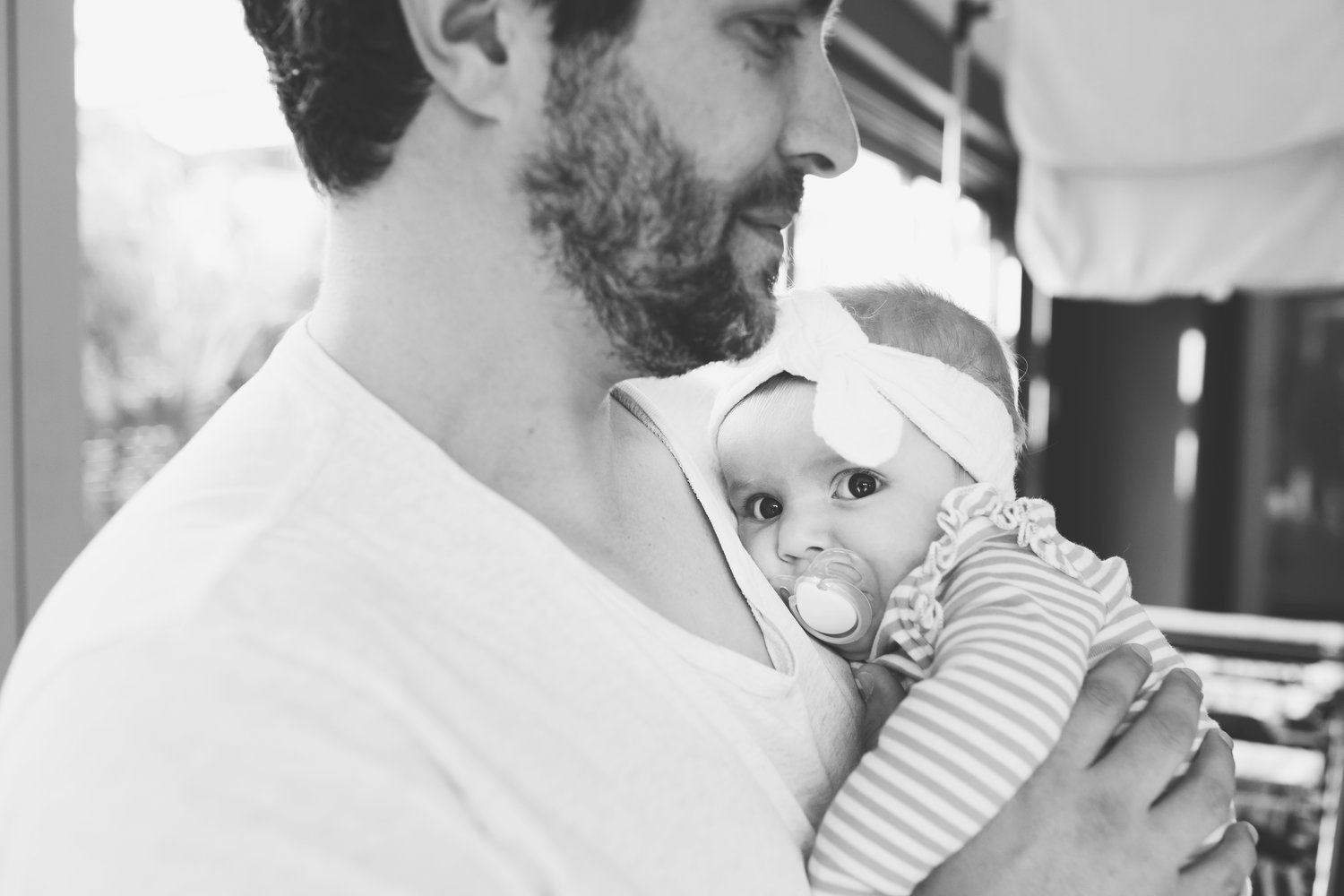 In two minutes he turned to us and said he believed she had Spinal Muscular Atrophy (SMA) type one. Just like that. He said it fast with hardly any feeling. We had never heard of it but knew it wasn’t good. But since he told us with such little emotion, there must be a solution. So we asked the obvious question “what is the cure?” He said “there is none. It is terminal”. Terminal. Terminal. Terminal. Terminal. Just like that our world fell away. I shut down. Everything went blurry, muffled and I felt like collapsing. I stood over her as she lay in her nappy on the bench. I held her hands as she stared up at me. We locked eyes but she knew nothing of the knife that just tore through my heart. She lay there oblivious, smiling at me. I went to pick her up but my legs were shaking. So instead I started dressing her as Jonny asked questions. He went into work mode wanting to know all the details. I didn’t hear a word. This isn’t happening, this isn’t happening. He is wrong… but he wasn’t. I picked her up and rocked her. At one stage I turned to Jonny and said: “what just happened?”. We walked into that office thinking we just were lagging in her tummy time. How is this happening? It isn’t. Is it? He told us that there was a new clinical trial which was showing good results. It was only four-months-old but some were calling it a miracle treatment. We clung to that hope as we left his office with a referral to a neurologist. We walked out in silence. Without a single word exchanged Jonny and I carried our baby out of the hospital and down the street. All around us, people walked like normal. Like it hadn’t changed. A drunk sat on the corner drinking a bottle of wine. I wanted to smash it out of his hand and scream at him. ‘How can you waste your body when my daughter doesn’t even get a chance to use hers. MY BABY WILL DIE. F**k you! You don’t deserve this life’. But instead, we kept walking in silence, people bumped into us. The world was too busy to stop for us. We walked into the carpark and placed her in the car. We got into the car and sat there the tears running down our face. Taking her home we were in a daze. Once home we called both sets of parents to tell them what the paediatrician said. I don’t know how we made those calls. Half crying, half stunned. They didn’t know what to say. What could they say? Our appointment with the neurologist was the next day. We could not sleep that night. I cried all night. I watched her little face, holding her hand and whispered to her. This isn’t happening, this isn’t happening. We are good people. We are police officers, we pay taxes, we give to charity, we planned for her, she is here, she is perfect. I am not religious but I started bargaining with someone. Anyone. Any god, higher power or spirit that would listen. ‘Please…’ I now know (and will never be convinced otherwise so don’t bother trying to tell me) that there is no god. For some, the thought of a higher power helps them, but it just mocks me. No god would give a baby a terminal illness. No god would make a parent watch their child die but give them no power to change it. There is no higher purpose to her terminal illness. Don’t try to tell me there is. You haven’t seen what I have. * I don’t mean to hurt anyone with this, I am just being honest. These are my thoughts. The next day we drove to the neurologist’s office. Silent and terrified. We walked into her office and again Kenzie was put through some movement tests. The neurologist turned to us and said she was 95% sure Mackenzie has SMA but it would need to be confirmed by a blood test. 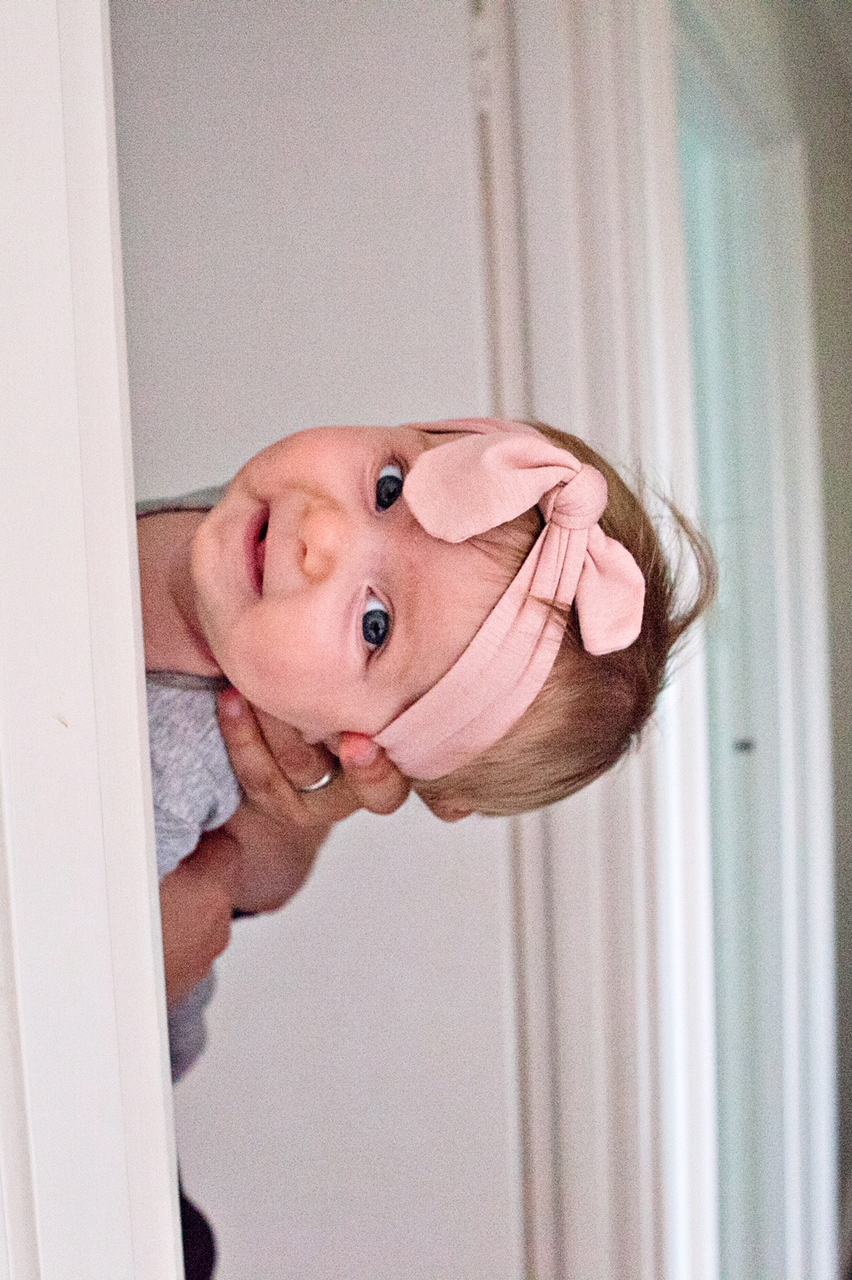 * For more information on Genetic testing, Mackenzie’s story, our Genetic IVF journey and SMA, please visit my blog www.mylifeoflove.com or my Instagram @mylifeof_love Or read the below links: www.theconversation.com www.google.com.au www.abc.net.au