In Her Shoes: How Isobel Marshall & Eloise Hall Are Tackling Period Poverty

In Her Shoes Series: Why We Need To Talk About Period Poverty – Episode​ 60 of The Grace Tales Podcast 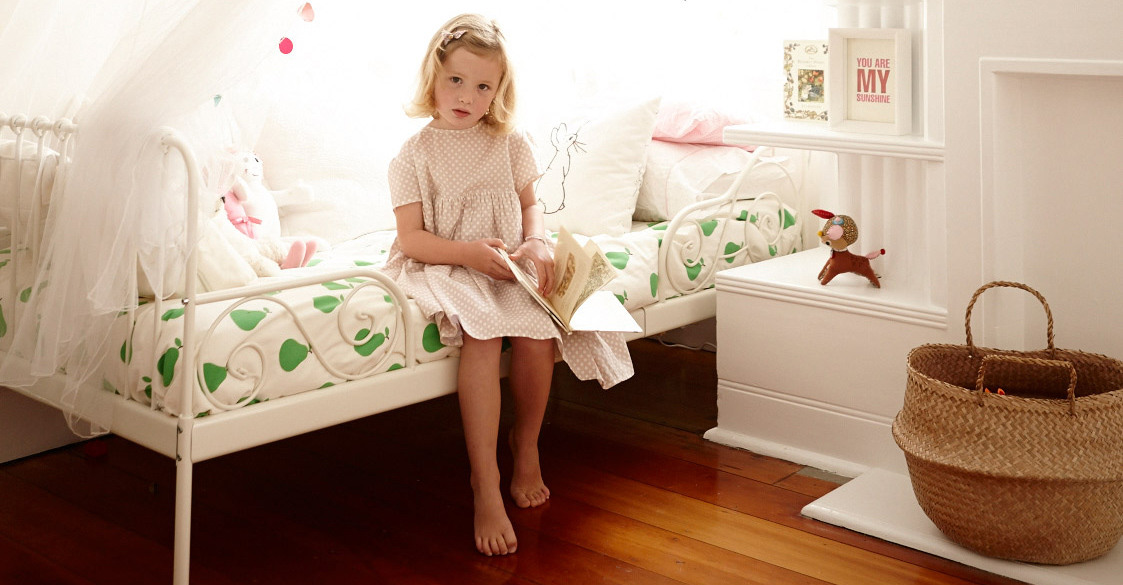 Just like children go through phases with their passions, they also go through distinct phases while growing up, notes Evelyn Lewin…

I was recently cleaning out my seven-year-old daughters room when I came across some Pokémon cards. I hadnt seen these cards in a while but a mere few months ago they were all my daughter cared about. What should we do with these? I asked her. You can throw them out, she said casually, as she moved on to the next area to clean. These cards literally meant the world to her a few months ago. She begged and pleaded for us to get her more cards at every opportunity.

She brought them with her to every play date and spent hours showing her four-year-old brother which cards were the best, and explaining the intricacies of why one card was better than another. Now she wanted to throw them out? Watching the ease with which my daughter abandoned those cards reminded me that kids go through so many phases.

When she was three, my daughter was all about fairies and princesses. Then, along with the rest of the world, she got caught up in some mighty Frozen fever. Weve now been through loom bands, Shopkins and Pokémon cards. Meanwhile, my four-year-old son is going through a dinosaur phase. I quite like this phase. Firstly, it doesnt require any purchasing. (Hed much rather spend his time telling me about dinosaurs, drawing pictures of dinosaurs, and asking me to look up whether each dinosaur was a herbivore or carnivore.) Its also taught me a lot about a topic I never really thought about till he got into it.

Watching my kids go through phases also reminds me that childhood is full of distinct stages too. When youre a parent its easy to think that whatever issue youre struggling with will go on forever. Whether its having a picky eater, a child that wont sleep or a toddler who tantrums; it always feels like the stage youre in now will never end.

While some phases dont necessarily end, and others peter out so slowly you dont notice their disappearance, most of them finish. Sometimes it takes looking back to realise that what you used to struggle with is now no longer an issue. Unfortunately the end of one struggle usually just means the introduction of the next but, with time, Ive begun to understand that theyre actually just phases.

My daughter is currently between trends. I know that she will soon be swept up by another one and while that thought may make some mothers cringe, I must admit Im actually kind of looking forward to it. You see, I love seeing my daughter so passionate and always want to nurture her enthusiasm, her ability to throw herself into things so whole-heartedly.

The truth is I know that one day she will stop caring about these kinds of things so strongly. So I treasure her raw excitement. Which is why, when my daughter moved on to tidying her bookshelf, I decided to keep those Pokémon cards. While I cant hold on to my little girls childlike passion, at least I could hold on to those cards.

Main image: Julie Adams from the tale of Emily Armstrong