Parenting: What Does Your Baby 'Like'? Mom Lifestyle Blogs |

I recently took my 15 month-old daughter with me to an appointment I’d made for me to fill in some paperwork at the childcare centre she’ll soon attend. After filling in some basic info, the supervisor moved on to the ‘personal’ section about my baby. “What are her likes?” She asked me. That’s easy, I thought. My baby likes interrupting me while I’m in the shower, by banging on the door and trying to get in. She also likes climbing on the edge of the couch and throwing things over. In fact, she likes throwing things full stop. Dropping food over her highchair is another much loved pastime. Then there’s the way she likes using my clothing as a tissue. She violently shakes her head whenever I try to wipe her nose with an actual tissue, but revels in using my clothing for that purpose instead. I mentally scrolled through the things I know my daughter ‘likes’, but realised none of them were the answers this kind lady was looking for. “She likes playing with cars and dolls,” I said (though I stopped myself before saying she likes to pretend her dolls are her babies by hugging them close, then dragging them by the hair). “She also likes playing in the sandpit,” I said (without mentioning that she likes lying flat in the sandpit and attempting to ‘swim’). The daycare supervisor looked satisfied. “Does she have any dislikes?” she asked next. Uh, having to share her toys? Getting out of the bath? Not getting what she wants? “Not really,” I said. “Are there any particular foods she likes?” the supervisor asked, pen poised. Sure. She likes watermelon. Or, to be more accurate, she likes smushing up watermelon and turning it into juice. She also likes doing the same thing with bananas. Peas and corn kernels are also a great source of pleasure, especially as they can be scattered so widely. “She likes most food,” I said (which is true). “Great,” the supervisor said, popping away the folder and indicating our meeting was done. I must admit I found it odd how those forms referred to my baby’s ‘likes’ and ‘dislikes’. You see, I think babies feel things far more deeply than that. If my daughter appreciates something, she involves her whole body in her joy. Her nose scrunches up, she smiles her widest grin, her head nods and she bounces with joy. The delighted squeal that accompanies such actions make it perfectly clear she more than just ‘likes’ the thing in question. Similarly, she never ‘dislikes’ things. Rather, she loathes them and lets her displeasure be known (usually in the form of writhing, kicking and screaming). Don’t get me wrong; I’m glad the childcare centre wanted to know more about my little girl and I understand why they use terms such as ‘like’ and ‘dislike’. Those kind of questions are a good starting point until they get to know my daughter well. While it hurts me to think about it, the truth is they will soon get the opportunity to know my daughter well. And when they do, I hope they get to regularly see the way she reacts when she ‘likes’ something. Not only is her reaction priceless, as her mother I would like it very much if daycare made her happy. Photo: Julie Adams 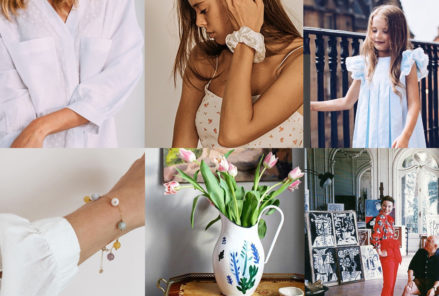 Amanda Woodward Brown Shares Her Monthly Edit of Where To Shop 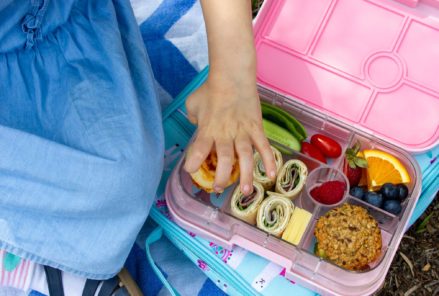 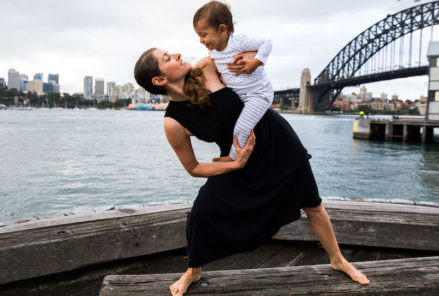 Dancing With Fire: Yolande Brown On Identity, Racism and Motherhood

Dancing With Fire: Yolande Brown On I...